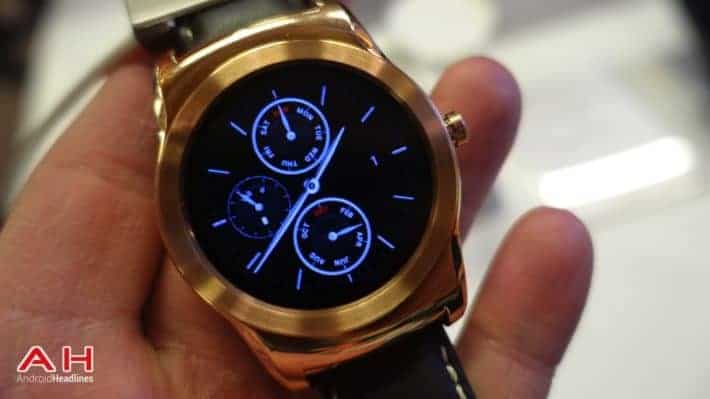 It was just two days ago when LG launched the latest iteration of their smartwatch, dubbed the 'Watch Urbane', in their home base of South Korea for the equivalence of $365. This is only slightly higher than the pricing of LG's previous generation G Watch R which was initially launched for the equivalent of $332 in South Korea. The affordable pricing surprised some observers, who were given to the belief that the LG Watch Urbane will come at a steep premium to its previous generational offering.

It has barely been one full day since that launch, and there are reports, stating that LG is planning for an American release on Verizon for $349.99. LG plans to put the Watch Urbane for sale online in 13 countries from the 28th of April. Speaking on the occasion at the launch event in Korea, the Business Director of LG Electronics Mr. Junho Cho said, "LG watch Urbane is a watch that we put our total effort to make it look luxury yet have the analog feel to it. We will continue on with our development so that we can be the leader in the wearable device market someday."

The Watch Urbane will be one of the first Android Wear devices that will get the new Android Wear update that was announced a few days ago. With the update comes gesture support (which will allow you to control the watch with gestures) and better Wi-Fi support, to allow your watch to sync with your smartphone via WiFi and using the smartphone as a hotspot. Providing the phone itself has a data connection and support for always-on apps, which allows apps to be visible on the face of your smartwatch, even after the screen has dimmed. The LG Watch Urbane comes with a 1.3-inch P-OLED Display (320 x 320, 245ppi) and is powered by a Qualcomm Snapdragon 400 processor clocked at 1.2GHz. It has 512 MB RAM and 4GB eMMC storage. It measures 45.5 x 52.2 x 10.9mm and come with a 410 mAh battery. Sensors include a 9-Axis (Gyroscope, Accelerometer, Compass), Barometer, and PPG (heart rate monitor) and it comes with an IP67 rating for water and dust resistance.