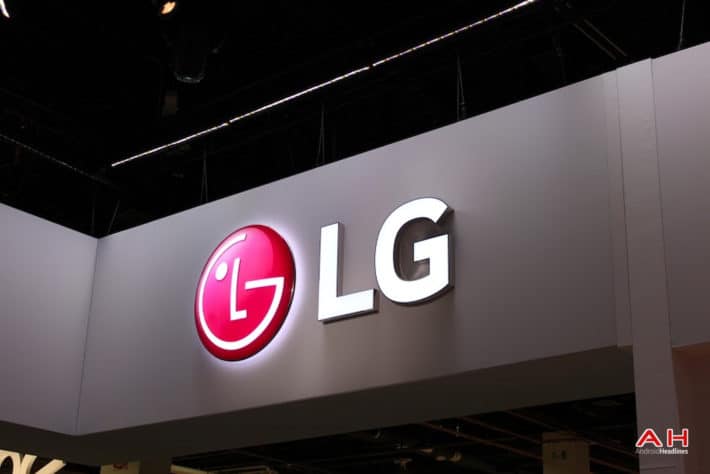 LG had a very good year last year, the launch of the G3 and numerous mid-range devices have helped light a fire under LG's Mobile Division, and after a number of good quarters from 2014, unaudited results for Q1 2015 show strong figures. The first quarter for any consumer electronics company is a tough one, as the Holiday Season has come and gone and with LG only having just launched the new flagship G4, many of these smartphone sales will be of the G3 and other mid-range devices all over the world. Needless to say, selling 15.4 Million smartphones in Q1 2015 is a strong sign of more positive things to come.

LG's Mobile Division saw sales of KRW 3.6 trillion (USD 3.27 billion), up 5% from Q1 2014, while operating profits continued to increase as well. Neither the amount of revenue nor the amount of smartphones shipped represent huge growth on their own, but in two key markets LG experienced significant growth The 16.8 Million smartphone figure is up 26% from the same period last year, but Q3 2014 (the LG G3's best period) remains their best selling 15.5 Million smartphones. In Q1 2015, LG experienced a growth in sales of 66% in North America compared to Q1 2014 and in South Korea, the G Flex 2 spurred on growth of 57% compared to that of Q4 2014. Both of those figures are impressive growth, even more so to say that the G Flex 2 hasn't seen the same sort of reception outside of South Korea.

On the whole, it's LG's Mobile Division that is driving growth in the company, as the Home Entertainment Division (responsible for TVs) declined by 5%. Elsewhere, LG is experiencing strong figures, but the Mobile Division continues to experience growth in key markets across the globe. With the launch of the G4 just yesterday, the future looks bright for LG, and their Q2 figures for 2015 should make very interesting reading. It looks like LG might have something to give Samsung something to think about as 2015 starts to get going.