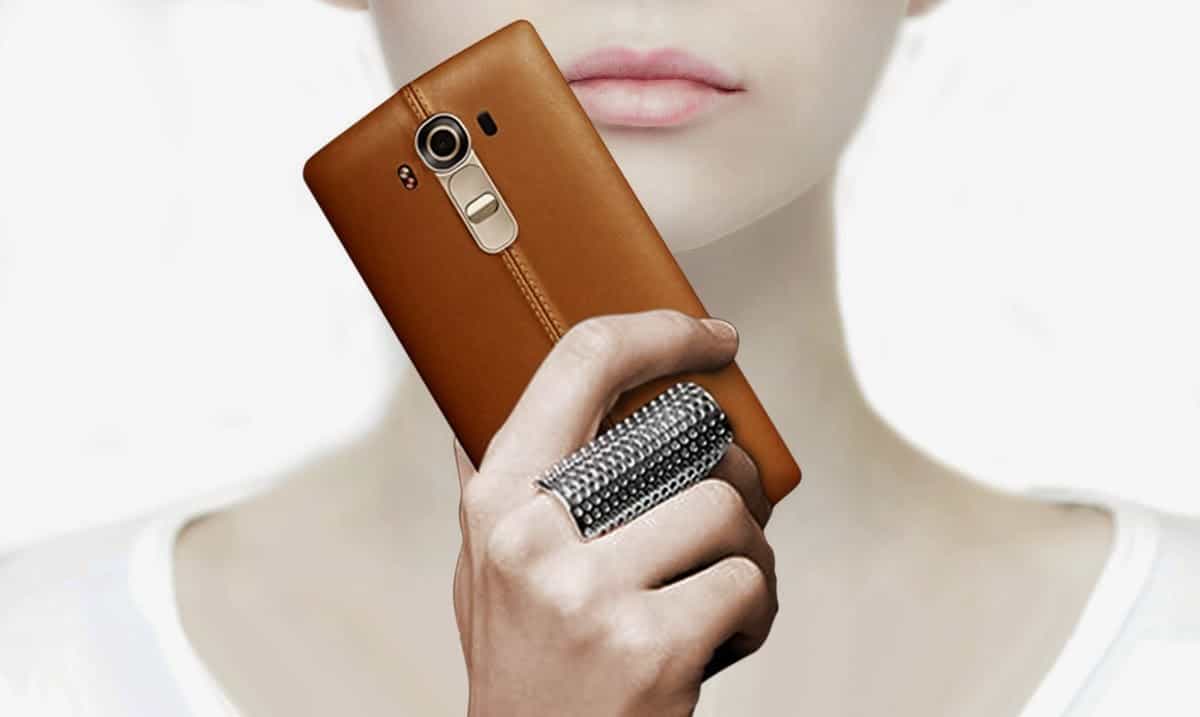 So far, 2015 has been an interesting year for the mobile industry, devices like the Samsung Galaxy S6 and the Galaxy S6 Edge have surprised us by improving their build quality and upgrading their specs compared to their predecessor. Some other devices, like the HTC One M9 and the Sony Xperia Z4, pretty much got stuck into very similar hardware and specs from their respective 2014 flagship offerings. Now it's time to get to know what LG has to offer for their 2015 flagship which will be announced in a couple of hours. According to leaks thus far, it seems to combine more hardware choices along with upgraded specs.

But, is the leather back from the LG G4 enough to distinguish that particular phone from the rest? Only time will tell, meanwhile, a report from the Korea Herald mentions that an industry official of the company said that "If Steve Jobs were alive today, even he would have liked the G4". The name alone is enough to raise some eyebrows and the statement is very bold, making reference to the great level of detail that has been put into building that smartphone, as seen in some of its previous teasers and promotional videos. Attention to detail is one of the attributes that made Jobs very well known, another one, was skeuomorphic design in digital interfaces, which imitates forms or textures from real-life objects in order to make them easily recognizable in a screen. That kind of design may have helped transitioning from buttons to touchscreens, for example, but now that everyone is used to these digital interfaces, the ones that use flat elements are more common nowadays and that's where the G4's stitched leather comes in, they are bringing back different textures, this time in the hardware. Last year's Moto X was one of the first non-luxury handsets to use leather, but LG states that "Users will be able to get a better grip of the hand-stitched leather back, which, unlike other materials, will become softer and show a unique sheen over time", that might be because of the vegetable tanning process used in the leather.

The camera and the screen of this device will be two of their biggest selling points, with the aperture setting of the main camera at f/1.8, it's supposed to rival the quality of a DSLR and the QHD quantum display with the high density of 528 PPI and 50 percent more brightness will still allegedly be 30 percent more energy efficient compared to last year's model.