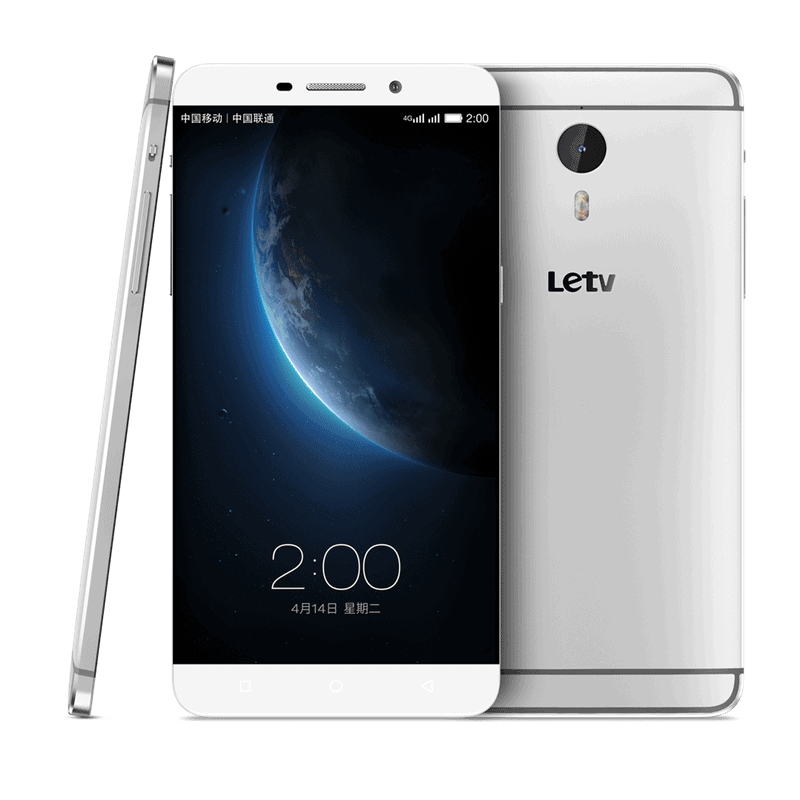 We've been talking a lot about Letv lately, even though the company is not that well-known for smartphone manufacturing. So, why is that? Well, mainly because of the Letv-branded smartphone that has leaked a ton of times thus far showing off its almost bezel-less sides. Anyhow, Letv has said that they'll hold a press conference in China on April 14, which is today. That event is still in progress as of writing this article, but it seems like Letv actually introduced themselves to the United States on Monday as well, the company has held an event in San Francisco.

First and foremost, let's just mention that LeTV actually referred to Apple as the Hitler of the smartphone world a couple of weeks ago. They actually showed off a poster where Hitler is giving the Nazi salute while wearing an armband with the Apple logo on it. This was very odd, but LeTV's CEO Jia Yueting did apologize for pulling Nazi's into the mix, but also mentioned that Apple has embraced tyranny, which kind of explained the whole thing. This is not exactly related to the event itself, but it's a rather interesting tidbit which shows what Letv actually thinks of Apple.

Letv's CEO, Jia Yueting, said "Hello US, Letv is coming." The company basically introduced themselves to the US press describing themselves as the $12 billion company which is expanding their horizons in a way. This event was kind of unexpected by Letv considering they're operating in Asia only at the moment, but it's a good sign. Anyhow, I'm rather certain you'd like to hear more about the device that was announced, don't you? As of writing this article, the event in China is still ongoing, an event where this device is being announced. Well, Letv did showcase this device in the US, but they didn't exactly reveal all the details about it and it was embargoed up until now.

The company's new flagship is called Le Superphone (previously called the X900). According to The Verge, this device actually resembles the HTC One as far as the feel in the hand goes. It's made out of aluminum and it also has the fingerprint scanner which is placed on the back. This handset features a 5.5-inch display and is powered by Qualcomm's Snapdragon 810 64-bit octa-core processor, so the leaks were spot on as far as that goes. As previously mentioned, Letv didn't reveal the full spec sheet of the device, but that info will be coming along shortly with the coverage of the event in China, so stay tuned for that. It seems like Letv has some plans for the US market, otherwise they wouldn't do the same thing Xiaomi did and hold an event in San Francisco.

UPDATE: According to some additional info provided by Reuters, the company intends to its streaming service, TVs and smartphones in the US.