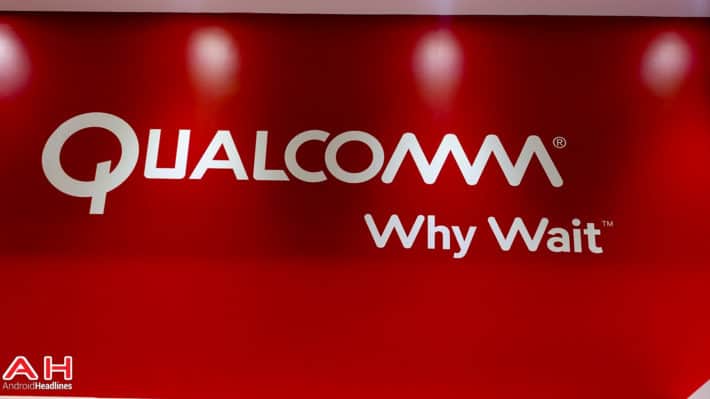 Qualcomm has been in the news a lot lately, but not in a good way – there are grumblings that they may have to pay a $1 billion fine to the Chinese government after a 14-month antitrust probe concerning Qualcomm's anti-competitive licensing practices.  Then, they faced rumors that their new 64-bit Snapdragon 810 octa-core chip was overheating, and this, along with Samsung's own revenue problems, prompted the number one manufacturer of smartphones to bypass the Qualcomm chip for their recently released Galaxy S6 and Galaxy S6 Edge flagship devices.  Now we are hearing that hedge fund investor, Jana Partners, who own a $2 billion stake in Qualcomm, is proposing changes in the company in order to boost sagging stock prices due to increased competition and former customers, like Samsung, looking to cut their own costs through home-grown processors.

Jana believes that the valuation of its chipset business is being given no valuation by the market even though they earned $3.5 billion in profits before taxes in 2014.  Jana claims that valuation can better be determined by separating the two…Qualcomm's chipset business – known as Qualcomm CDMA Technologies (QCT) – and its licensing business – known as Qualcomm Technology Licensing (QTL).  Jana believes a truer picture can "be addressed by either better demonstrating the unique operational value provided by combining the chipset and licensing businesses or by evaluating a partial or full separation of the businesses, something the company has considered in the past."

Jana is proposing other corporate changes to cut corporate costs, including downsizing its 15-member board and to choose new directors with "an owner orientation and focus on operational performance."  They would also like to see performance incentives based on earnings-per-share or return on invested capital rather than targeting revenue and income.  Jana applauded Qualcomm's announced buyback of $15 billion in stock, but believes that $10 billion of that slated for the next 12 months could be handled in a more accelerated basis. "[T]he $10 billion to be deployed over the next twelve months can be deployed sooner, ahead of realizing value from the additional self-help steps it can pursue, and, provided Qualcomm remains undervalued, this should be immediately followed by aggressively deploying the remaining $5 billion," Jana said.

Jana is also suggesting that Qualcomm may want to sell off its chipset business if a split of the divisions is too time consuming or risky…it suggests that Intel may be the perfect candidate since their proposed merger with Altera has stalled over the price.  Make no mistake that Jana is looking for ways to satisfy their hedge fund investors' appetite for a return on their investment and said that, "Over the past several months we have been engaged in a constructive dialogue with the company regarding the steps it can take to restore investor confidence and unlock shareholder value… We expect that aggressive execution of the following steps, coupled with the realization of our favorable fundamental outlook for the business, will close the significant price to value gap reflected in the share price."