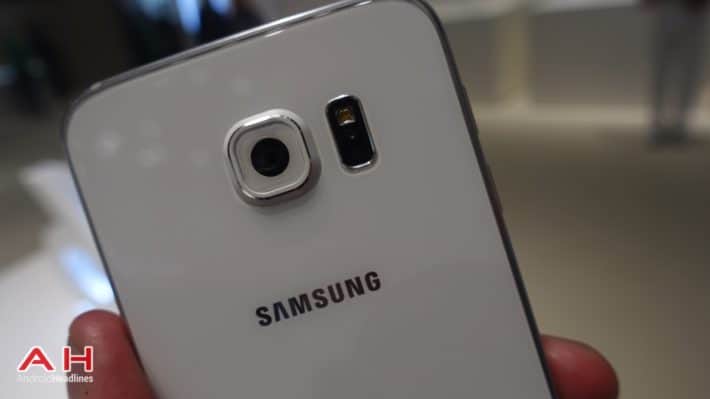 Prior to the launch of the Samsung Galaxy S6 at MWC last month, the device(s) was the subject of immense speculation with everyone wondering what the two reported devices, the Galaxy S6 and S6 Edge would come equipped with, look like and be able to do. Now the device(s) have been unveiled and actually already reported being shipped to some pre-order customers, it would be expected the speculation would have reached its conclusion. However, that does not seem to be the case due to the also highly speculated upon, ruggedized version of the S6, the Galaxy S6 Active.

As has been the case for the last few Galaxy S incarnations, Samsung does seem to be working on an Active version of their latest flagship device. The speculation has been strong with this one and there have already been reports that the S6 Active will come equipped with a microSD card slot. Not to mention, there was also the rumor that the Active version may even come with a larger 5.5-inch display. A report from a couple of weeks ago suggested a confirmation of the specs, although disputed the screen size rumors, suggesting that the Galaxy S6 Active will come with a more similar Galaxy S6 sized display, in the form of a 5.1-inch QHD Super AMOLED display. Not to mention that the report confirmed the other likely similar specs to include 3GB RAM as well as the same Samsung Exynos 7420 64-bit octa-core processor. Likewise, the same 16 megapixel rear camera coupled with the same 5 megapixel front facing option.

Another interesting aspect of that same report was that it was being suggested that the model (SM-890) was confirming the Galaxy S6 Active would certainly be en route to AT&T initially. Well, in terms of this last point, it now looks as though the model number associated with the Galaxy S6 Active has been spotted recently on an AT&T inventory list. As such, this seems to be the latest confirmation that the Galaxy S6 Active is indeed en route to AT&T and will be available via the carrier once it finally launched, later in the year. Whether it does come with a microSD card slot though, still remains to be seen. 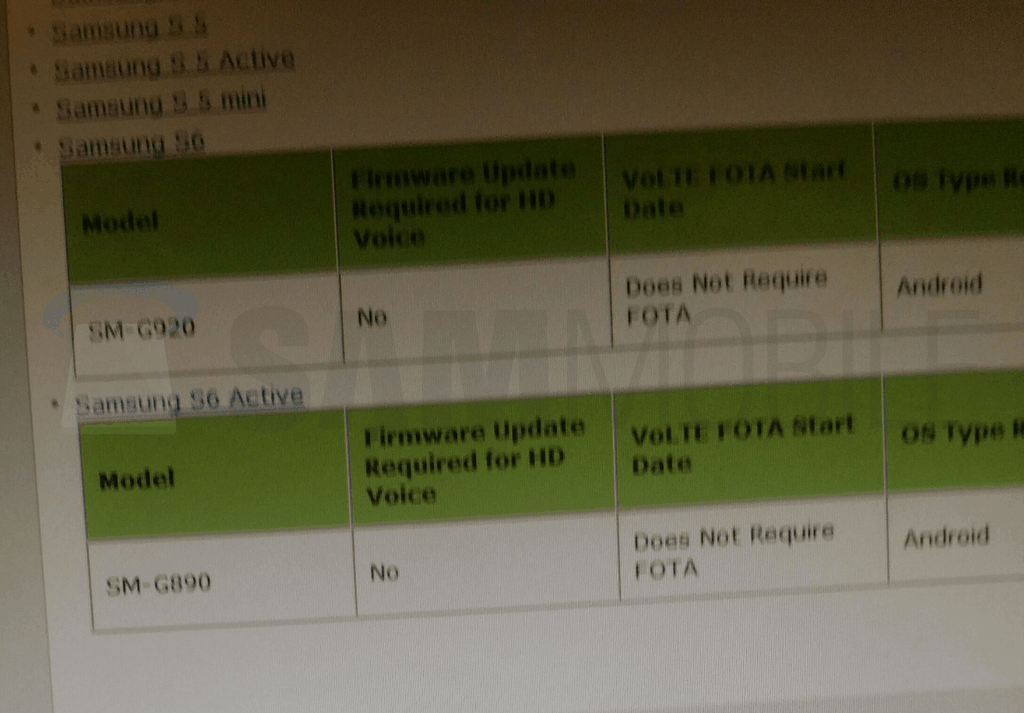