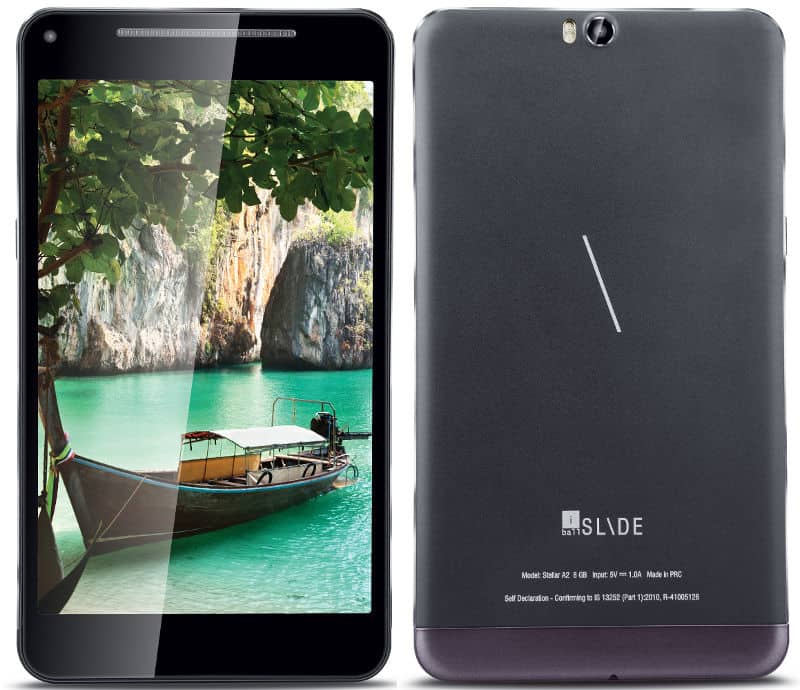 India is home to quite a few smartphone manufacturing companies, Micromax, iBall and Lava are quite probably the most well-known ones to the outside world. These three companies are usually releasing low to mid-range handsets. iBall, in particular, have released a rather capable mid-range smartphone less than two months ago called Andi 5M Xotic which is already available for purchase in India. This company has now unveiled a new mid-range tablet, let's take a look what it has to offer, shall we.

The Slide Stellar A2 is iBall's new mid-range tablet which features a 7-inch display 1280 x 800 in resolution. 1GB of RAM and 8GB of internal storage are also a part of this package. This tablet is powered by an octa-core processor clocked at 1.7GHz, the manufacturer of this chip is currently unknown, but it's probably a MediaTek-branded SoC. Surprisingly enough, this tablet ships with two 8-megapixel cameras, one is located on the back of this tablet, and the other one on its front side. Dual-LED flash is also available on the back of this tablet and is flanking the 8-megapixel sensor. Android 4.4 KitKat comes pre-installed on the Slide Stellar A2 with some of iBall's software offerings on top of it (Face Beauty, Live Photo, Hotknot wireless data transfer, Cast Screen, etc.). This is a dual-SIM device and it will ship with a 3,000mAh battery on the inside. 3G HSPA+ connectivity is available here, no 4G LTE, in case you were wondering.

"Stellar A2 is for those who need exceptional performance with extremely powerful features. The product is outstanding not only in its looks, but equally appealing in its specifications. We are also delighted to present the India's first Tablet with 8MP front camera for selfie addicts," said Sandeep Parasrampuria, iBall's Director. The iBall Slide Stellar A2 is available in Black color only and is priced at Rs. 11,999 ($191). Not many mid-range tablet these days offer 8-megapixel front-facing cameras, and this is one of such tablets. As long as you live in India, need such a camera and you don't mind the price point, this might be the tablet for you, or at least something to consider amongst other options in India, there are a lot of similar products that might pique your interest. 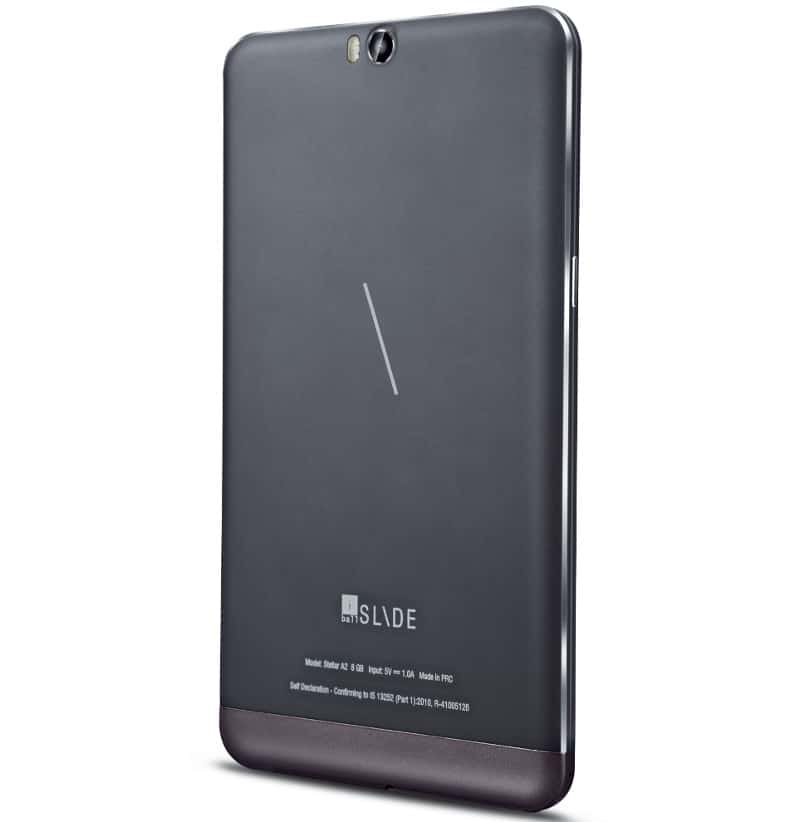