Skip to content
Trusted By Millions
Independent, Expert Android News You Can Trust, Since 2010
Publishing More Android Than Anyone Else
23
Today
169
This Week
912
This Month
8188
This Year
125673
All Time 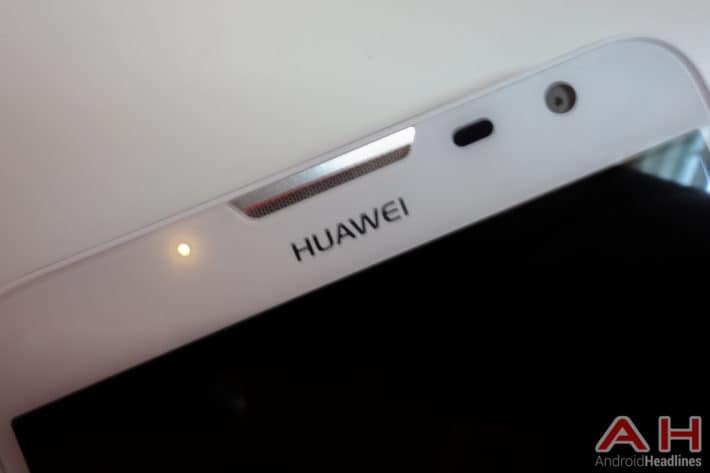 Android Lollipop doesn’t just end up on the more mainstream smartphone brands like Samsung, LG, Motorola, and HTC, other companies like Xiaomi, and Huawei plan to bring the latest version of Android software to their devices as well. In fact, Huawei has just posted a list of the devices which they plan to push updates to for the Android 5.0 Lollipop software and there are more than just a couple of devices on the list. Granted, these are Huawei devices so the software won’t be completely stock Android of course, rather Huawei’s version of the software which is their Emotion UI software skin based on Android 5.0 Lollipop.

In the list Huawei has a mix of their older and newer devices, and although the announcement has gone out today stating Lollipop will be coming, Huawei hasn’t mentioned exact dates for when to expect the software, but they do give a general time frame for each device so it can at least be narrowed down to the month the updates will appear for the corresponding devices. Slated to get Android 5.0 in June is the Huawei Mate 7, and the following month devices like the Honor 6 and a few different models of the Honor 4X will should get the update as well. Those are the earliest devices listed to get the software which is still a couple of months out from now.

Next on the list are the Huawei P7, the Huawei Mate 2, the Honor 6 Plus, and the Honor 4X Che2 – TL00M which are all scheduled to get the software updates to Android 5.0 Lollipop sometime in August. The last two devices on the list which Huawei has confirmed will be getting the upgrade to Lollipop are the Honor 4X Che2 – CL10 model and the Honor 4X Che2 – CL20 model, which aren’t expected to receive the update until in sometime in September of this year. While there are other Huawei devices that could end up with Android Lollipop on board through an update down the line, none of them have been confirmed by Huawei at this point so users with devices other than what is listed here will just have to wait and see how things turn up. 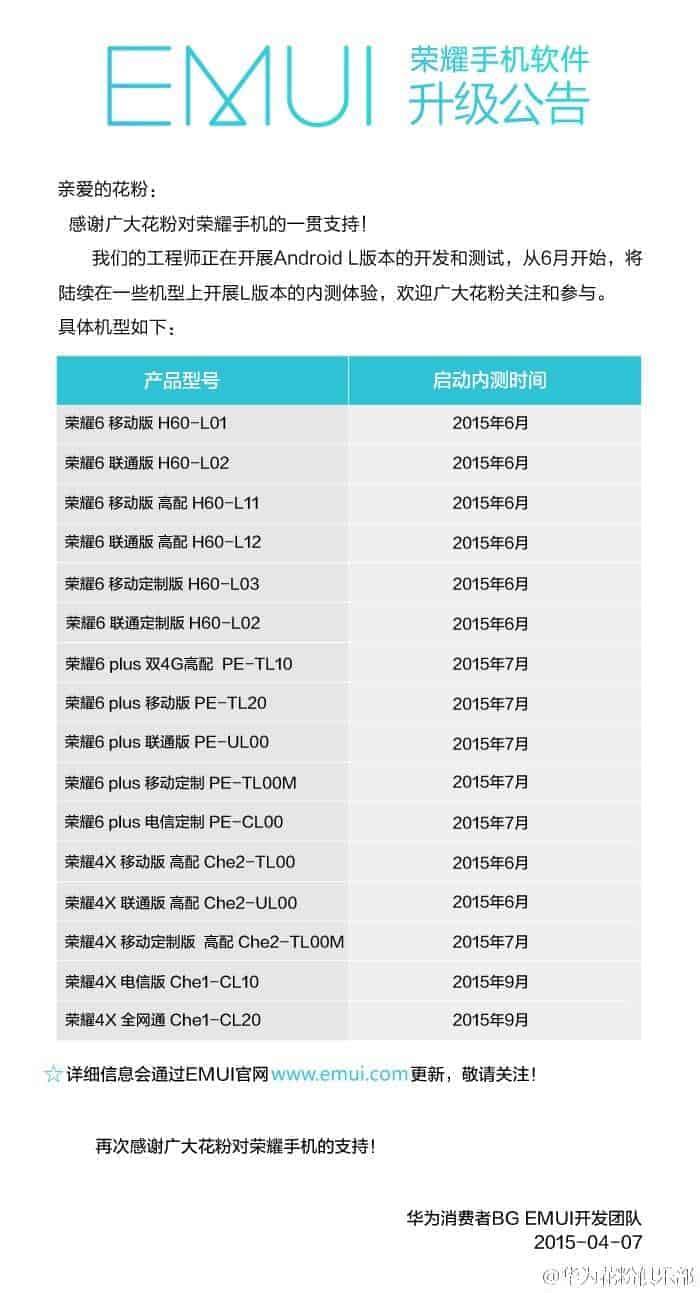 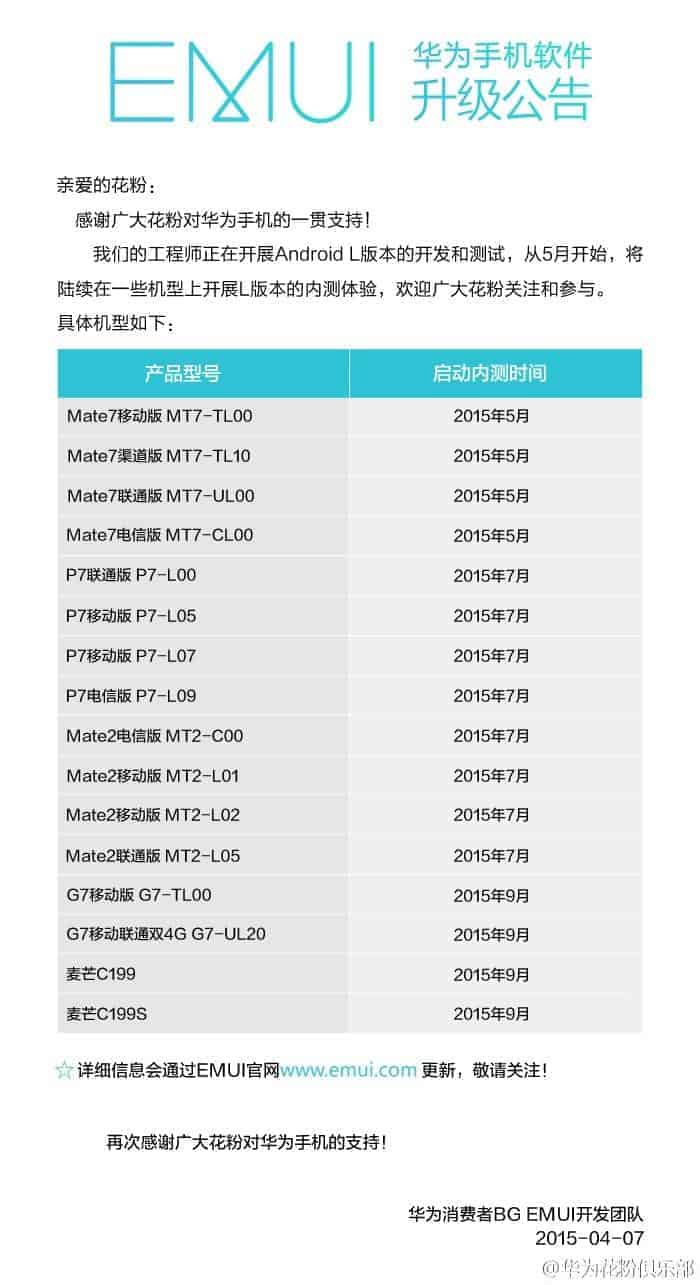