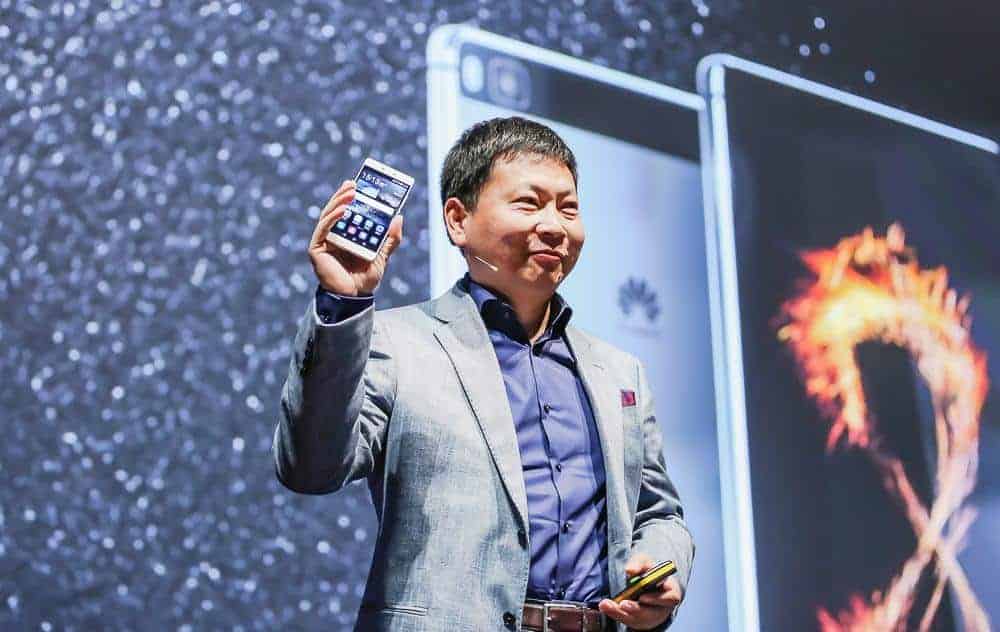 This morning, Huawei took the wraps off of their latest non-phablet flagship smartphone. The P8. Huawei has essentially three product lines for smartphones. the Ascend Mate is their phablets, the Honor is their low-end to mid-range line of smartphones and the P series is their high-end smartphone line. Last year we got the Ascend P7, and absolutely loved the device, now it’s time for the Ascend P8.

The Huawei P8 features a 5.2-inch 1920×1080 resolution display, which gives you about 424ppi. Interesting to see them staying away from the QHD craze. Huawei is using the world’s first 4 color 13MP RGBW imaging sensor on the P8 as well. It includes OIS which has an anti-shake degree of just 1.2 degrees. Which is actually better then the iPhone 6 Plus. This RGBW imaging sensor is said to have 32-percent higher brightness in high contrast settings. As well as 78% less color noise in low light conditions. To put it simply, this camera is supposed to be amazing. Huawei is also touting that they have a thinner smartphone in the P8, compared to the iPhone 6 and Galaxy S6. But there’s no camera bump, which should make plenty of people happy.

As far as what’s powering the P8, we’re looking at Huawei’s own home-grown Kirin 930 processor. Which we’ve used their processors in other products before, most notably the Ascend Mate 7 last year, and were quite pleased with the results. It is an octa-core chip, and it does also support Quick Charging.

Other specs of the P8 include 3GB of RAM, 16GB of internal storage, without a microSD card slot. However, the more expensive version will come with 32GB of storage and a microSD card slot that supports up to 128GB. There’s also a 8MP front-facing camera, and will be available in four colors Mystic Champagne, Titanium Grey, Gold,  and Carbon Black. It’s also running Emotion UI 3.1 on top of Android 5.0 Lollipop. We also have a 2,680mAh battery inside, which is the same size as the Galaxy S6 Edge battery. We’ll have to see if the battery is better or not though.

The Huawei P8 will be seeing an international launch soon, however that does not include the US. Huawei says that US consumers should be looking out for a P8 variant launching Stateside over the summer. According to Huawei’s press release:

“There are two versions of the Huawei P8; the standard device for â‚¬499 and the premium version for â‚¬599. It will initially be available in more than 30 countries including China, Columbia, France, Germany, Mexico, Spain, South Africa, Turkey, UAE and the United Kingdom.”

It’s clear that Huawei is proud of the camera on this P8. As they spent a good portion of the event talking about the camera and comparing it to their competitors. Mainly the iPhone 6/6 Plus and the Samsung Galaxy S6.