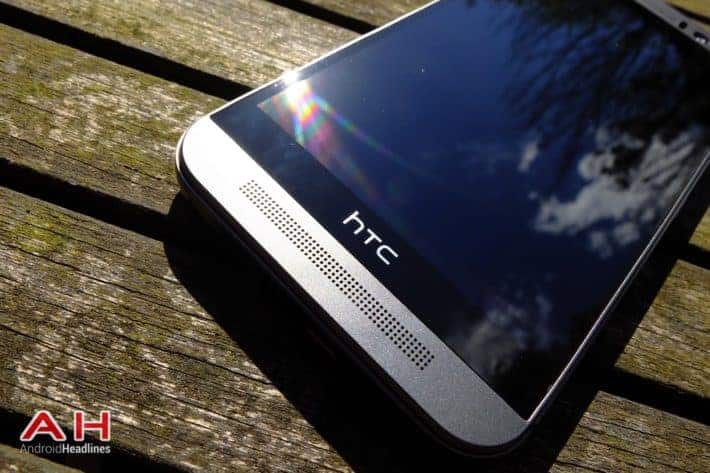 Over the past few years, HTC have changed their model of releasing a number of high-end devices to focus on just the HTC One line of devices. We're now on our third iteration of the HTC One, the HTC One M9, and while these devices are fairly expensive and represent the best of what the company can do, they also offer a number of mid-range and low-end devices under the Desire branding. HTC have been churning these out at a steady rate since 2013, but we've seen a slowdown in the amount of products that HTC has launched in the lower-end of the market. Where the Indian market is concerned though, it looks as though HTC is getting ready to launch Indian-centric hardware.

This news comes just after Sony is apparently preparing to show India a little more love, and comes from the Economic Times as well. Chia-Lin Chang, President of Global Sales and Chief Financial Officer of HTC told the Economic Times that "We have a third-quarter plan for our global launch in India to introduce a device which is specifically designed for the Indian consumer." Chang went on to say that the Indian market is key to their global success; "We were the first company to bring an Android smartphone to the country. Indian market is something that teaches us about new trends, which is always helpful. If we are able to serve Indian market well with the right strategy, we will be able to serve the global market well."

Where HTC might find themselves facing stiff competition with this new plan is through their pricing. Chang told the Economic Times that the devices designed for the Indian market would be in the RS 15,000 to RS 20,000 price range. Right now, the Moto G is available in India for just RS 10,999 from Flipkart. It's difficult to offer a device that competes with the value of the Moto G, many have tried, but few have been successful. After all, the Moto G is incredibly cheap and offer great value for money. To succeed at offering such devices, HTC will need to either offer some very compelling features, or simple compete on price in such a crowded market like India.