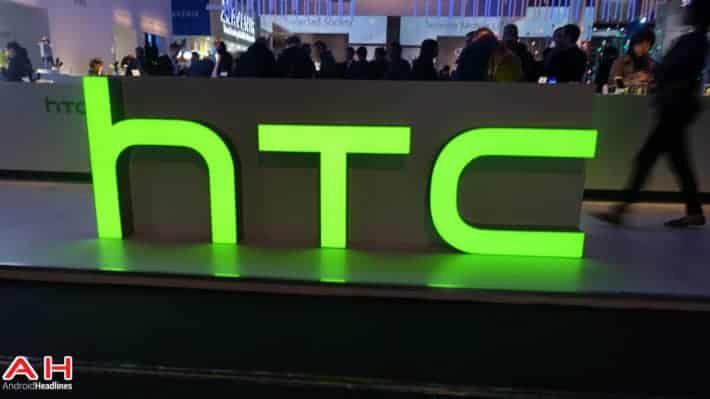 HTC has long been known to offer quality handsets, even before the appearance of Android as a mobile ecosystem, yet in the last couple of years they have been struggling to gain back market share and pull themselves away from declining profit margins, and it may be linked to their ability to offer a premium device. Their hardship in making large sums of profit and shipping tons of devices excludes the last couple of quarters, where HTC has actually managed to see a minor rise in profits to the tune of $11 million in the most recent quarter, (Q1 of 2015) which can likely be most attributed to their low-end offerings for smartphones in emerging markets.

Emerging markets are a huge opportunity for growth but HTC isn't the only company offering low priced handsets in these areas, and companies like Xiaomi who come out with competitively priced devices are grabbing up large chunks of consumers which HTC is missing out on. HTC could probably combat this by coming out with their own devices to compete with Xiaomi's offerings, but HTC isn't interested. In a recent interview with the Wall Street Journal, HTC's CFO Chang Chia-lin stated that the company isn't interested in competing with companies like Xiaomi or driving focus on low-end devices, instead it wants to be "cool" and put the focus on those premium, top-tier smartphones.

It shouldn't be a surprise then with this kind of mindset that HTC is expecting their Q2 year-over-year profits to decline by as much as 29%. HTC just recently launched their flagship device for the year, the HTC One M9, and expecting a significant drop in revenue gains could very well suggest that HTC may be preparing for the device to offer much less success than they would have hoped. Despite what may be HTC's concerns for their high-end products bringing in less profit, HTC stands firm that brand image is more important than shipping large quantities of phones at a large scale because they "started as a high-end player" and want to remain as a company in this status. Some would argue though that this is exactly why HTC is failing.