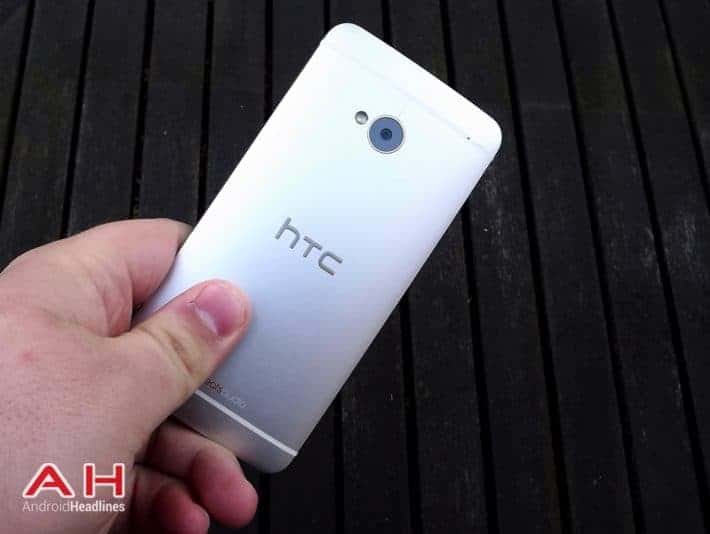 Yesterday, we reported that the HTC One M8 Google Play Edition was getting it's second Lollipop update in the form of Android 5.1. Now it appears that the HTC One M7 Google Play Edition is joining in on the action. The update is now rolling out via OTA, and should be hitting your device rather soon. Because it is a Google Play Edition device, it is just stock Android, and no Sense 6 or Sense 7 on top. Which is why you get the update so much quicker these days. The HTC One M8 and One M7 will likely get the Android 5.1 update in a few months, but HTC does have to bake it in with their Sense 7 update, so it may take a bit longer. And there may be some issues along the way, although we're hoping there won't be any.

The OTA is about 244MB in size, so it's not a huge update, but bigger than just a normal bug fixer. You can head into Settings > About Phone > Check for Updates and see if you can pull down the update now. Make sure you're on WiFi before downloading it, or you're going to eat up quite a bit of data, and it'll likely take longer to download.