Skip to content
Trusted By Millions
Independent, Expert Android News You Can Trust, Since 2010
Publishing More Android Than Anyone Else
13
Today
13
This Week
662
This Month
6617
This Year
124142
All Time 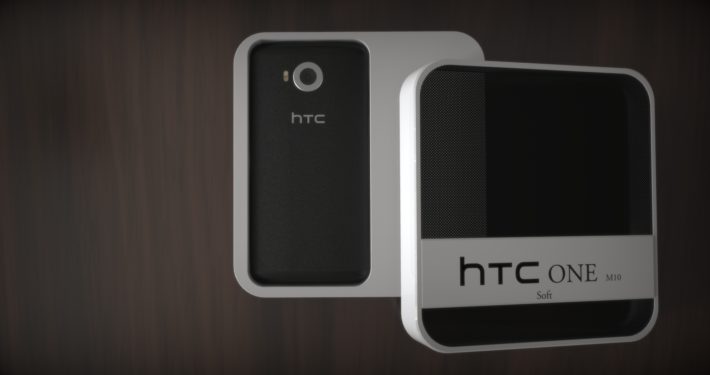 Although last month saw the release of what seems to be the highly popular Samsung Galaxy S6, this was not the only device released. In fact, another massive hitter was finally unveiled at MWC in the form of the HTC One M9. This was HTC’s latest incarnation of their One series and followed on from the HTC One M8. However, for a lot of people, the One M9 seemed to follow on from the One M8, a little too closely. It was, just too much of the same looking device. Especially when the Galaxy S6 seemed to come with a complete refinement and upgrade in appearance.

This seemingly widespread disappointment was also in spite of the One M9 coming loaded with some top notch specs including a 5-inch IPS LCD display with a 1920 x 1080 resolution. Inside, the One M9 also comes loaded with 3GB RAM and powered by Qualcomm’s highly talked about Snapdragon 810 64-bit octa-core processor. Not to mention, a 20-megapixel camera on the back and a 4 megapixel offering on the front. As well as the now HTC typical BoomSound speakers, a 2,840mAh battery and of course, running on Android 5.0 (Lollipop). So overall, an excellent phone. That said, it still did not stop those who were expecting more of a physical change from criticising the current offering.

Well, if you were one of those who thought the One M9 should have come with more of a change then was actually offered, then you might want to take a look at these new concept images which have surfaced of what the One M10 could look like. In fact, as these were created to address the lack of change on the One M9, maybe it is more appropriate to state that this is what the One M10 should look like. Either way, the images highlight an upgrade in the presentation of the device with a nice mix of metal, glass and scratched aluminium. Not to mention, the moving of a couple of elements including the volume buttons and the inclusion of a USB Type C connector on the bottom. You can check all the full selection of M10 concept images below. 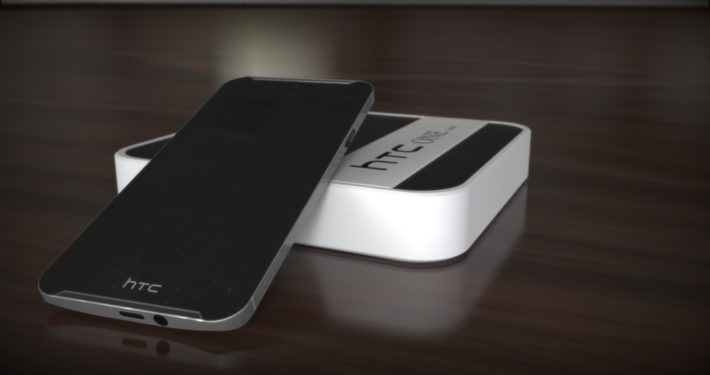 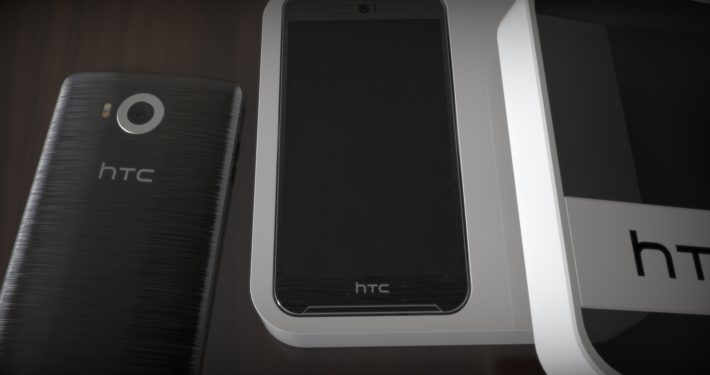 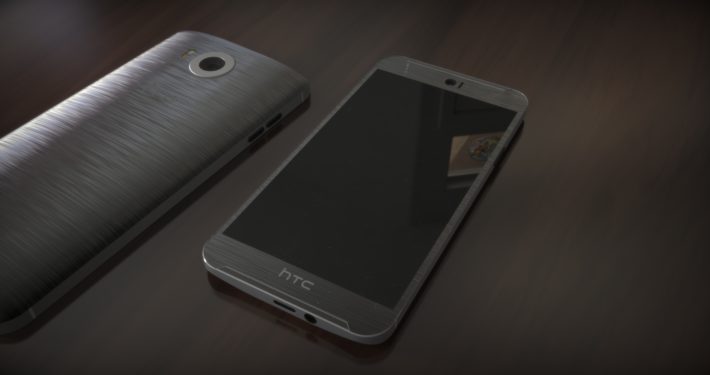 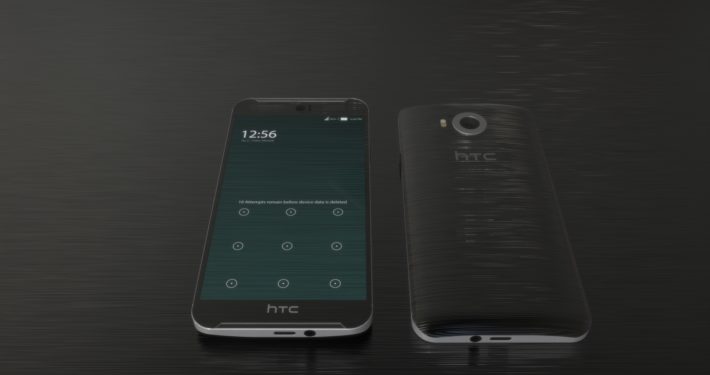 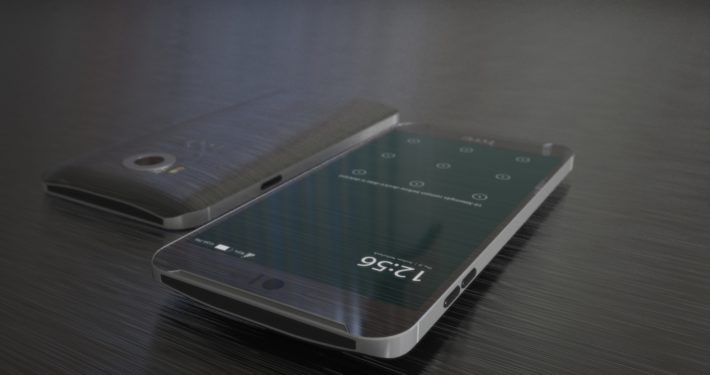 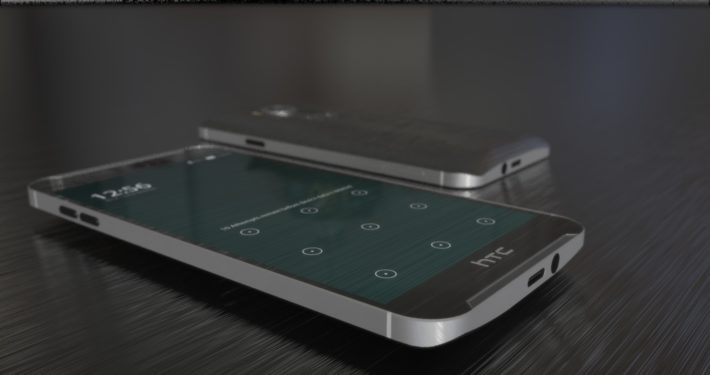 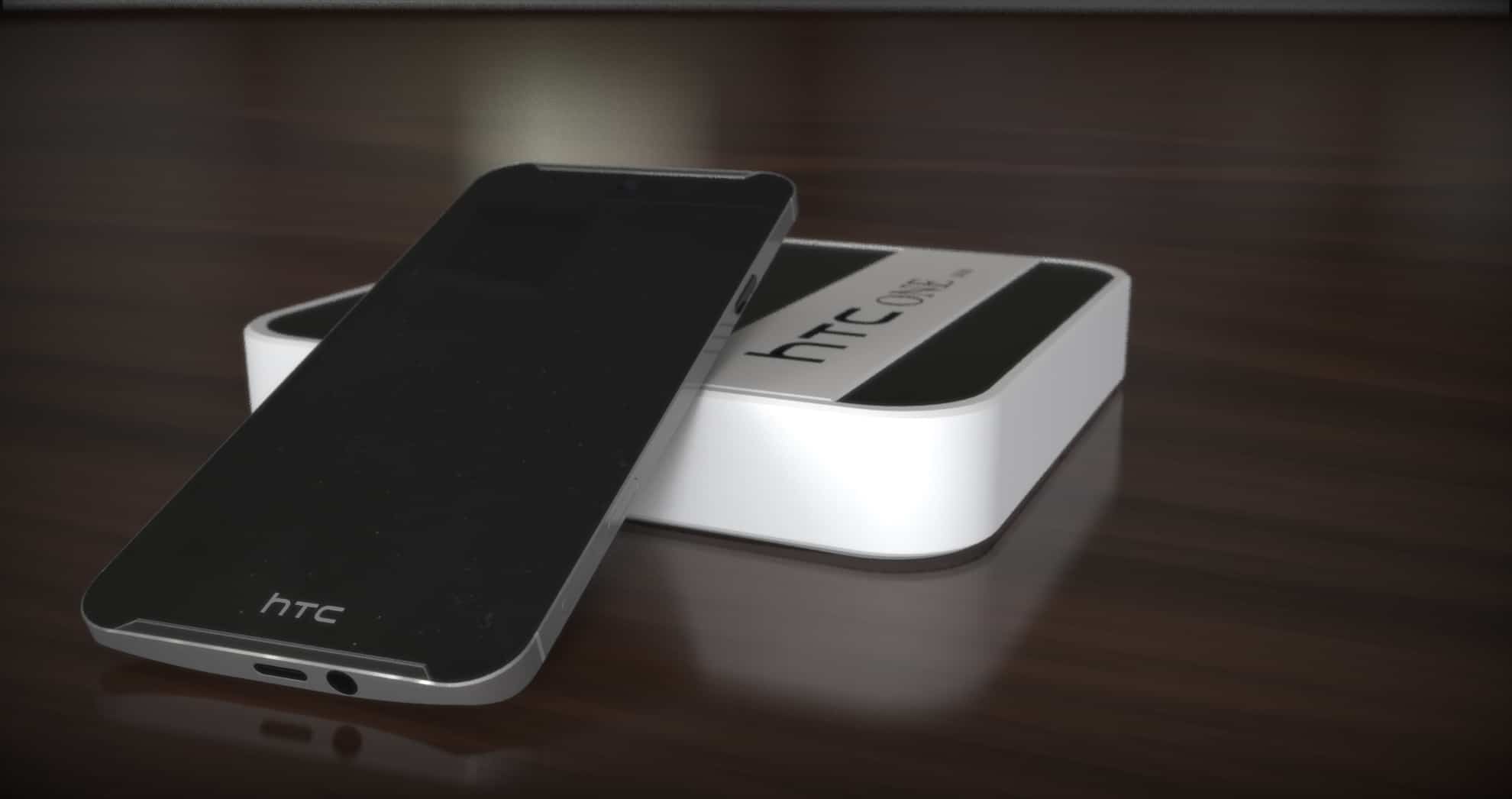 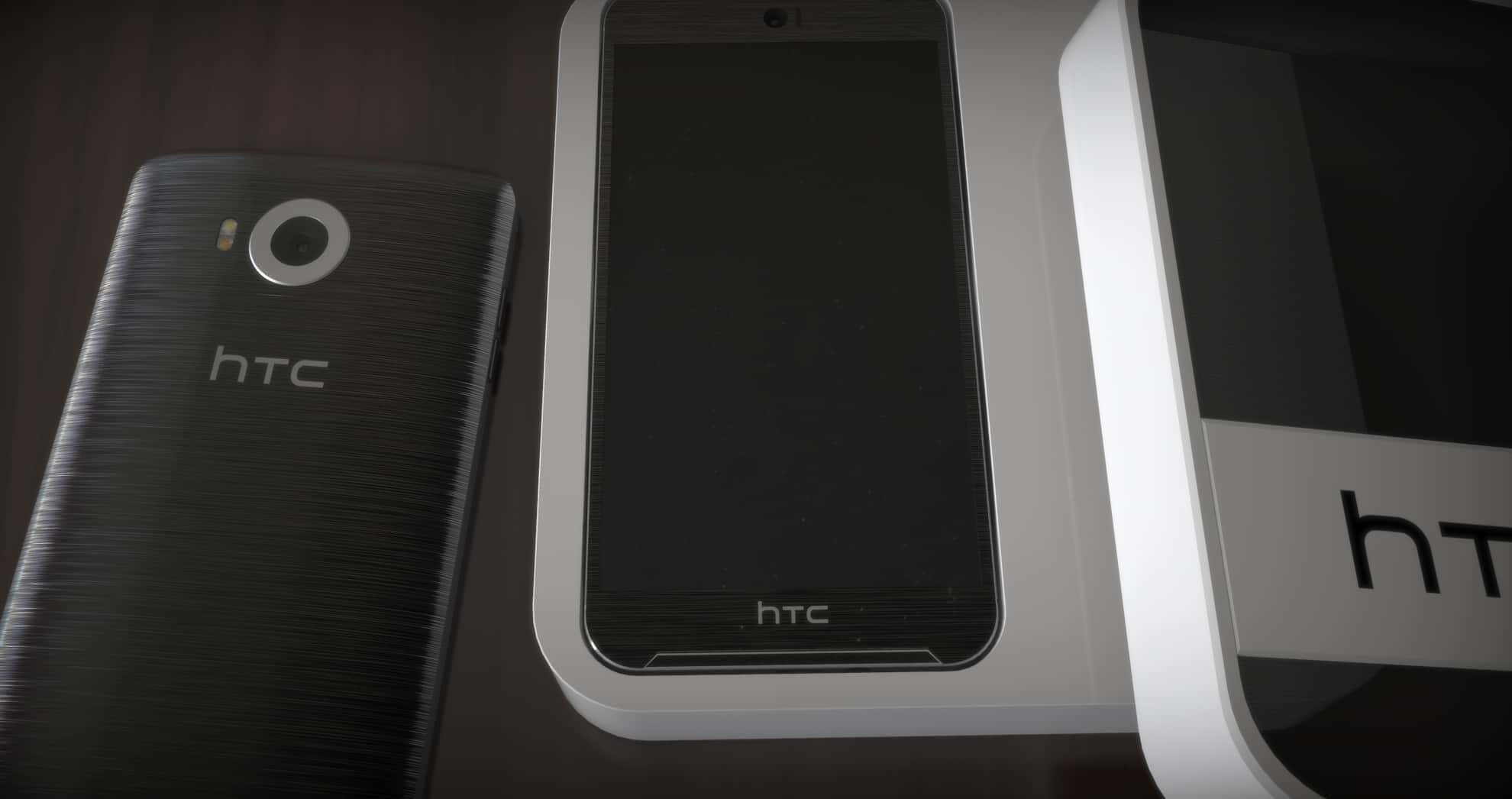 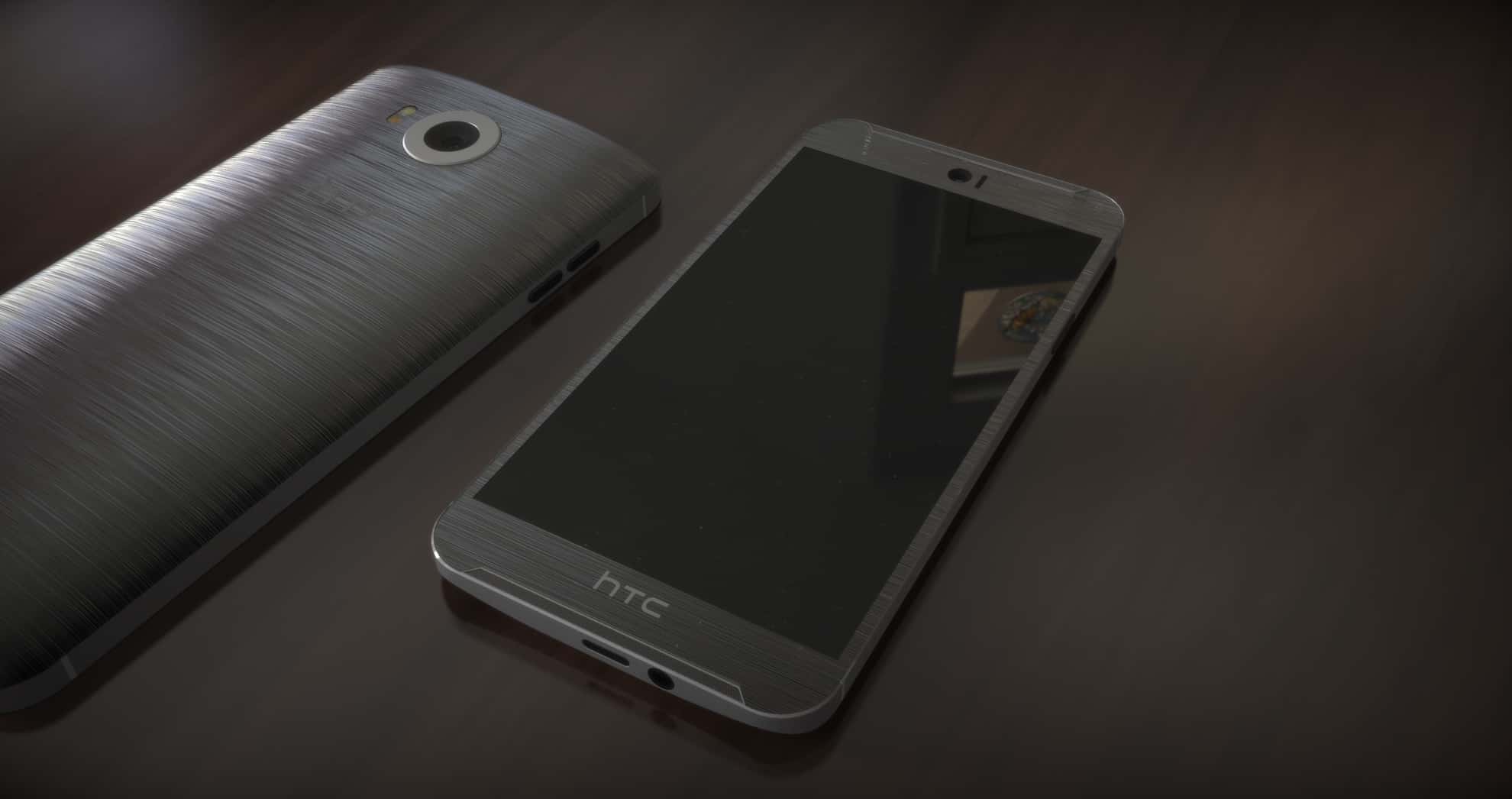 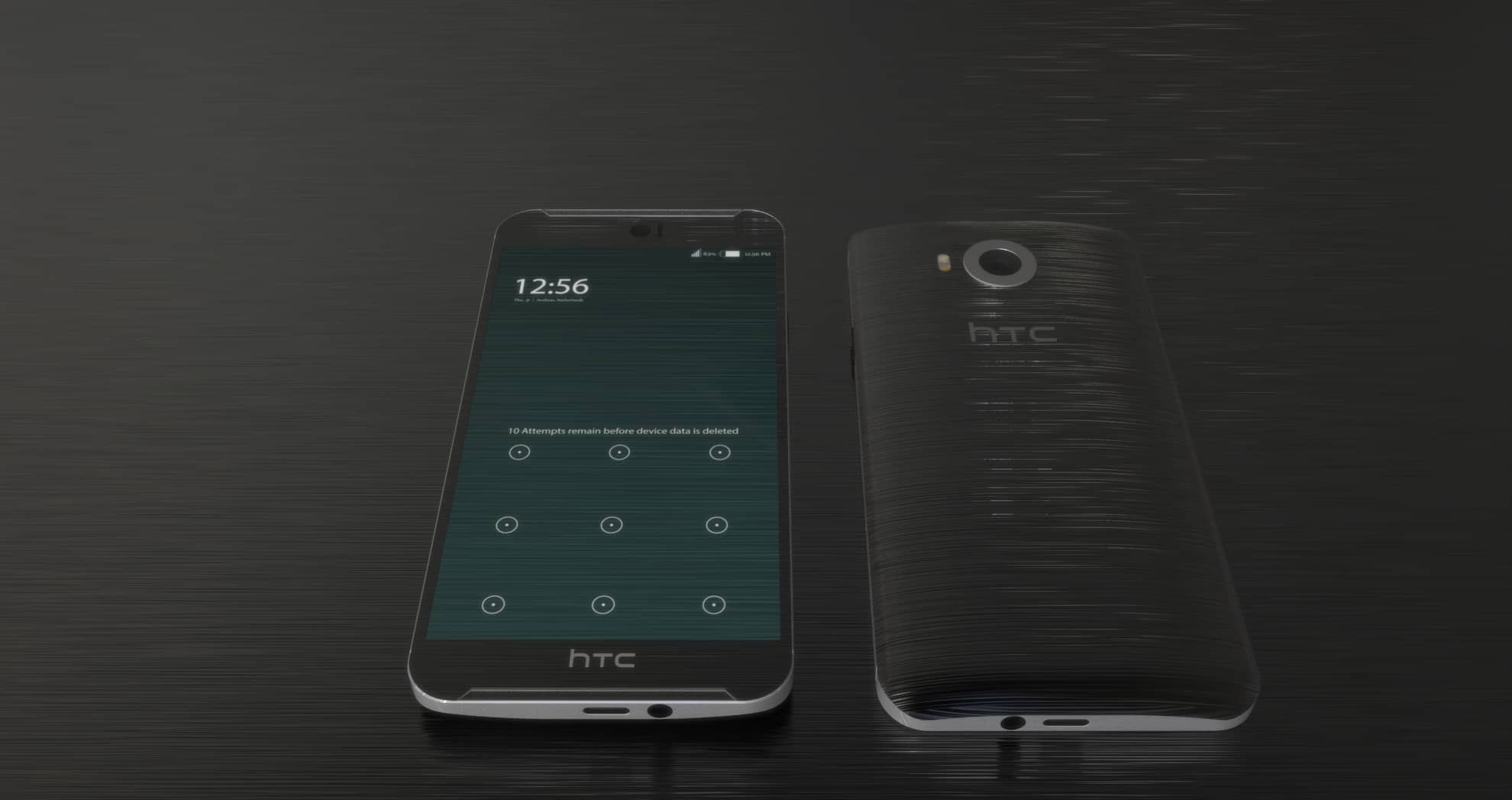 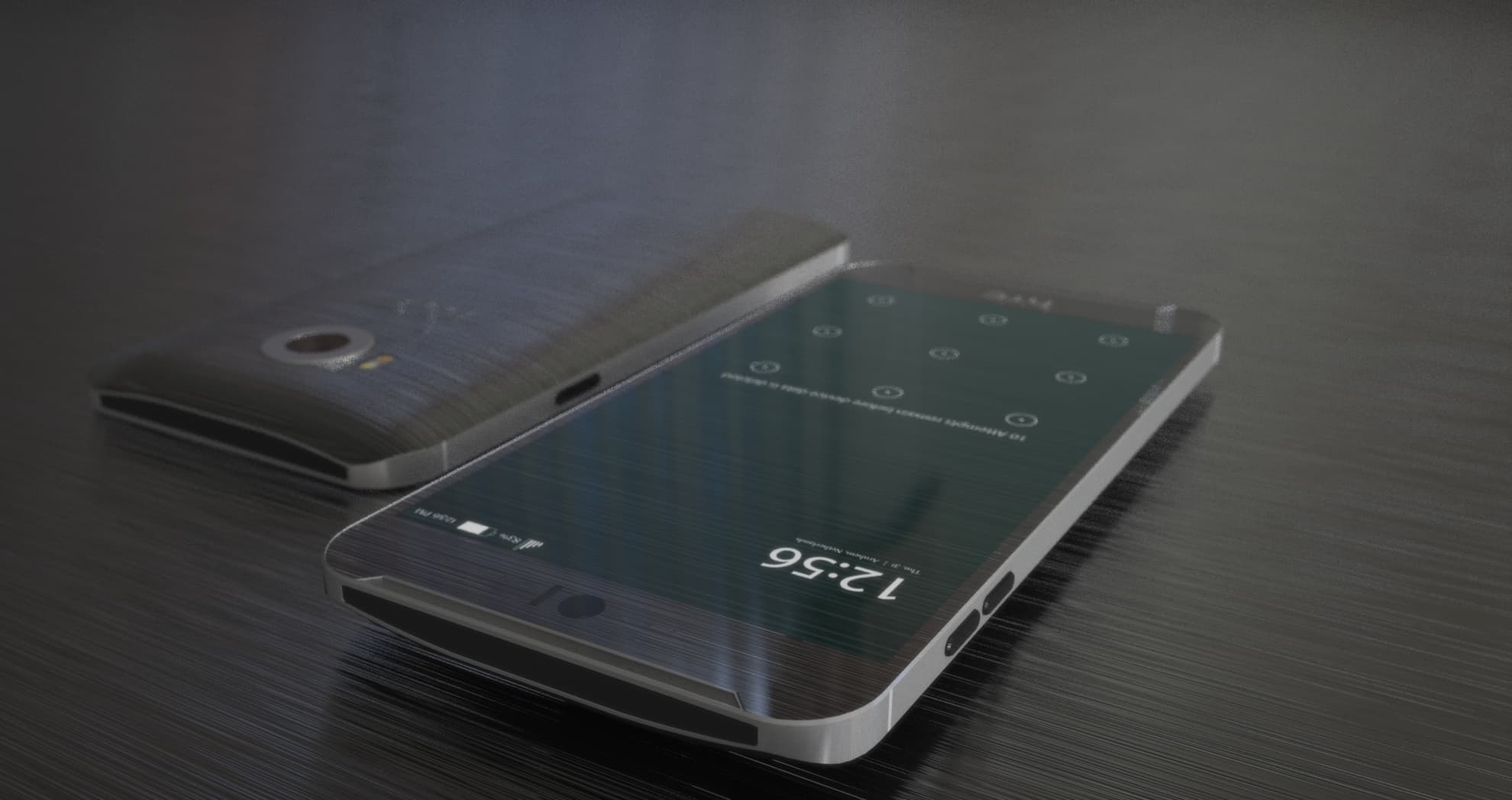 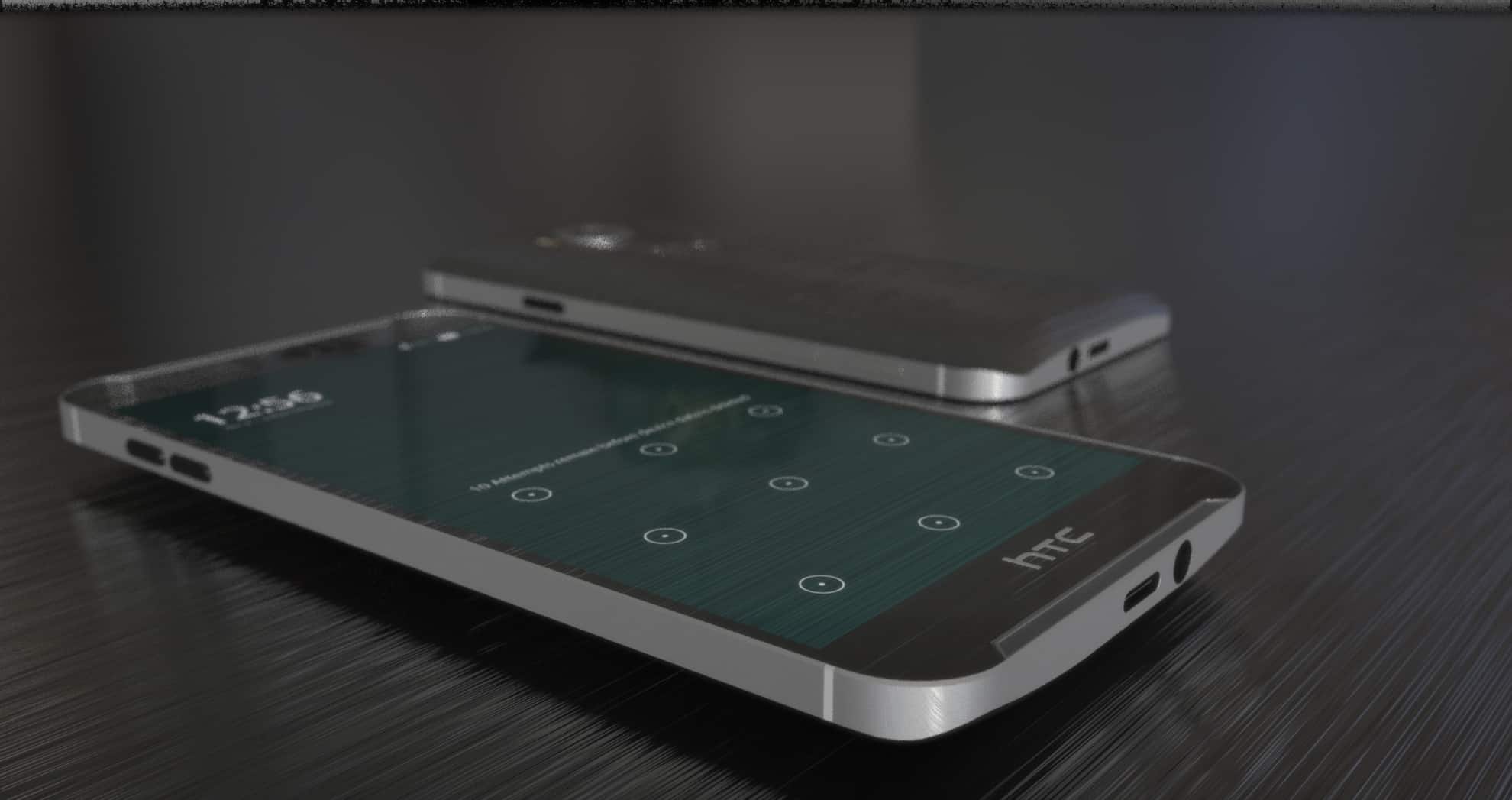