The rebirth of Google’s EU antitrust case may have just started a mere few weeks ago, when rumors began to circulate that the European Commission may be looking to re-investigate Google over antitrust violations, but the original case started long before now, and it all appears to start with a British couple from Berkshire, England who started their price comparison shopping website in 2005 called ‘Foundem.’ For Shivaun and Adam Raff, (Foundem’s creators) it’s been an uphill battle with keeping Foundem inside of Google’s search rankings, although Foundem has been little more than a “zombie site” for years, says Ms. Raff. According to the duo, Google had penalties set in place which seemed to affect their website and resulted in Foundem being excluded from search results.

According to Google, Foundem was removed, (or as they put it, “de-indexed”) because the site was copying content from other webpages and similar services, an argument that the Raff’s don’t agree with stating that “That is not a legitimate criticism of a vertical search site.” Their basis is that all vertical search sites or rather search engines, which they state includes Google’s offering, basically copy content from each other, adding to their arguments that they remained with normal rankings within other similar search engines like Yahoo and Bing.

Foundem may have initially started the series of complaints against the search company, but they’re a fairly small entity compared to the other corporations and companies that followed with their own complaints, such as Trip Advisor, Expedia, and even Microsoft. Google had mentioned yesterday through an internal memo that was leaked that they were anticipating the European Commission would today open up arguments and possibly even a formal complaint against Android, but also that they’re confident they have a strong case. The Raff’s initially filed their complaint against Google in 2009, shortly after they had met with two separate lobbying groups who have been rumored to have links with Microsoft. Two years later in March of 2011, one of those groups, Icomp, began paying Ms. Raff to be a “special adviser” of sorts which has garnered them criticism due to the speculation that Foundem may have been a tool used by Microsoft in it’s rivalry against Google, who is one of their main competitors for search and many other services. 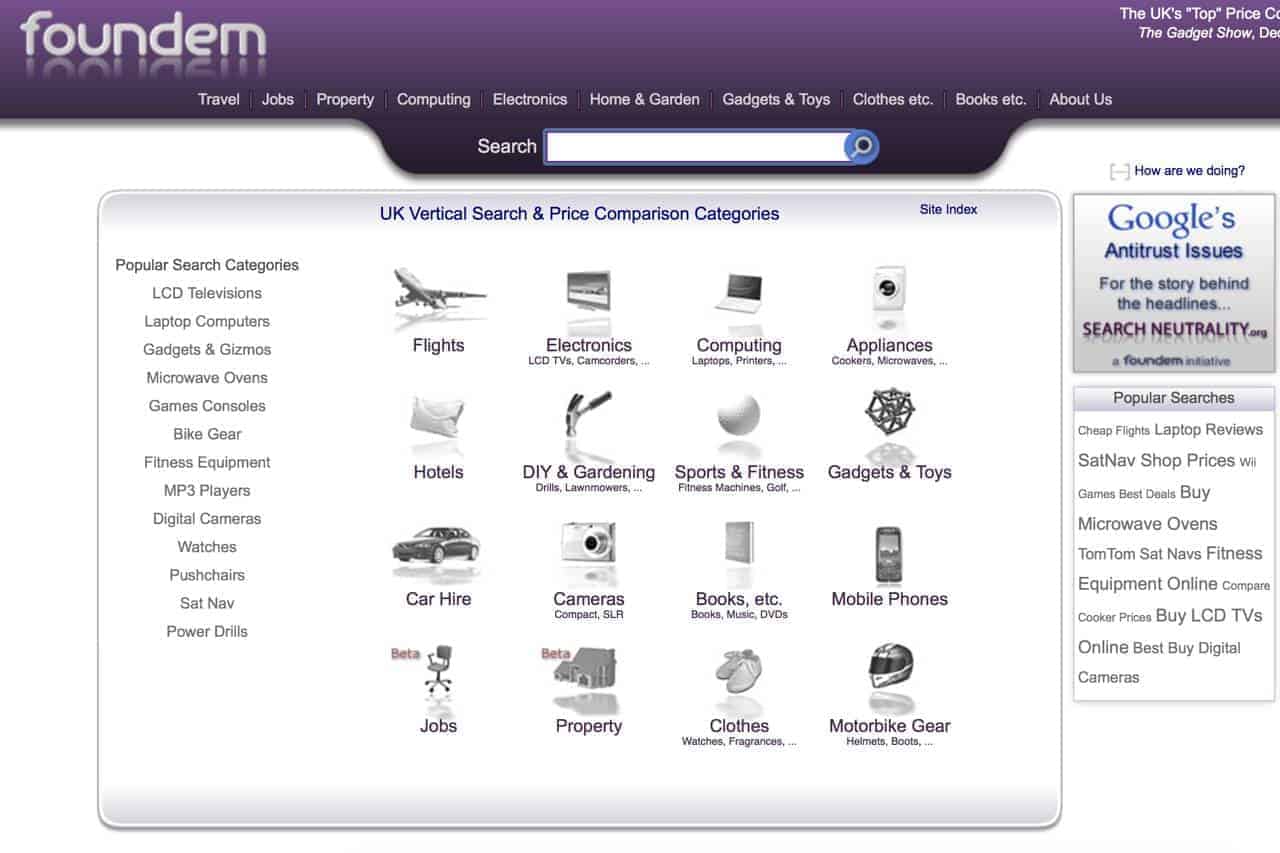