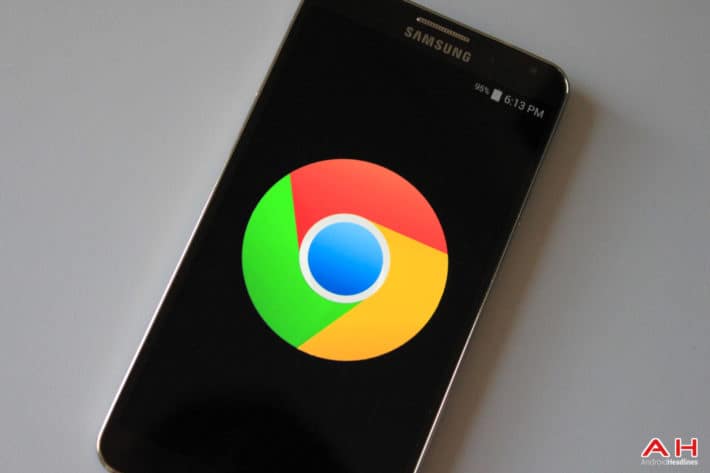 Google Chrome for Android recently received a major update to the way the browser is able to interact with users. The update released  almost two weeks ago, now allows Chrome to send direct notifications to the user, this is some great news for companies looking for a more personal level of communication with customers, as websites will now be able to send news, offers, push notifications, and more vital information about their website. This will completely change the way people think of web apps as previously there was no easy way of communicating with the user but through the use of a standalone application, now web apps are no longer forced to migrate or adapt to an application for the sole purpose of sending notifications to the user. The websites that will take early advantage of the new push notifications include Pinterest, FanSide and Beyond the Rack, eBay, and Vice News.

Google has always had a thing for web apps, as the company strongly believes that someday they will overcome native apps. Google initially adopted the culture of apps because of Apple's influence over how customers perceived smartphones, the iPhone made users think that the web and their smartphones were two completely separate things, where the only bridge between them is the web browser. Since the beginning of Android, Google wanted to create a single ecosystem, where the user can login anywhere and have the same information and data available.

In previous years with Chrome, Google has subtly tackled their single ecosystem vision with tab syncing and several other features, but has never taken steps as big as with recent updates to the Android version of Chrome. The newly released notification feature, combined with the "mobile friendly" overhaul to Google Search, shows the new approach that Google is taking into merging both the web and applications. Google is aiming to give web app developers more power than they've ever had, virtually eliminating the need for them to create native apps for Android and possibly iOS in the future. But Google might be looking for more than just merging websites and apps into one big ecosystem, the company behind the most popular search engine could possibly also be aiming for users to rely even more on the Chrome Browser, this speculation comes due to the fact that more people use and prefer native apps over the web version, greatly decreasing Chrome's user-base. Mobile apps have been reported to be used as much as seven times more than their website counterparts; This makes what Google is aiming for seem reasonable as this not only helps them, it also helps companies that haven't yet released a native app version of their site.