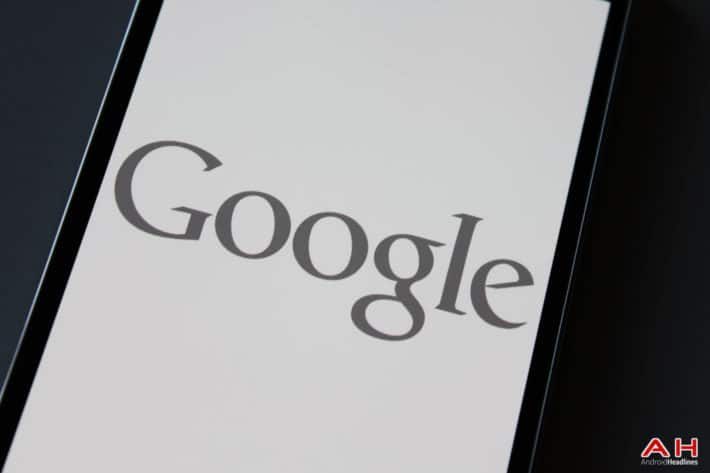 When it comes to customizing devices, accessorizing your smartphone is one thing that plenty of people are extremely fond of. Sometimes it's for the purpose of protection, and others it's to give your device a little more pop and personalized style. In any case, Nexus devices have primarily offered much less in the way of official accessory customization to users than other devices like those from the Galaxy S and Galaxy Note lineup for example, however Google has started to change things a little by offering more for phones like the Nexus 5 and the Nexus 6 smartphones. While more selection for case options is a great start, it doesn't offer much in the way of actual customization like you would find from Motorola's Moto Maker website where you can customize your own Moto X.

A new tool from Google (which is still yet unconfirmed to be a publicly available tool in the future) called Workshop may be looking to change things for users who own Nexus devices. Workshop in its current state seems to be experimental, and it's not currently available to customers, but what it would do is allow people is create personal, customized cases and wallpapers for their phones to give things a little more of a unique touch. It appears right now that Workshop is only compatible with the previous generation Nexus phone, the Nexus 5, and it was actually first spotted last Summer. Although Google has yet to launch this tool for the public and it would seem Workshop had disappeared, earlier today a Googler posted a captured image of a Nexus 6 with what looks like a customized case made in Workshop.

From the looks of things Google will be offering cases from pre-made categories, one being called MapMe which gives the user a selection of different cases with images of Maps from different regions on the back. Users can choose the location they want for the map, and a custom wallpaper is given to match the case. Once the location is selected for MapMe, users can further customize it with different options, presumably color, how zoomed in to the map you are etc., and the live wallpaper reportedly has an interactive level to it that can enable location specific tweets and such. There is also a category called Moments, which lets customers use their own photos for the case and live wallpaper makeup. Just like the title suggests, you can choose your best moments to apply to the case and live wallpaper customzation, while also adding in things like filters and text if you want to apply a message. Right now there are no details on a time frame for release or what the costs will be for setting up a custom case and wallpaper, and there's no confirmation if Workshop will even make it to a release status for customers. If it does, there is no telling what devices it will be for, although due to the image below of the Nexus 6 it is possible that both the Nexus 5 and Nexus 6 will be included.