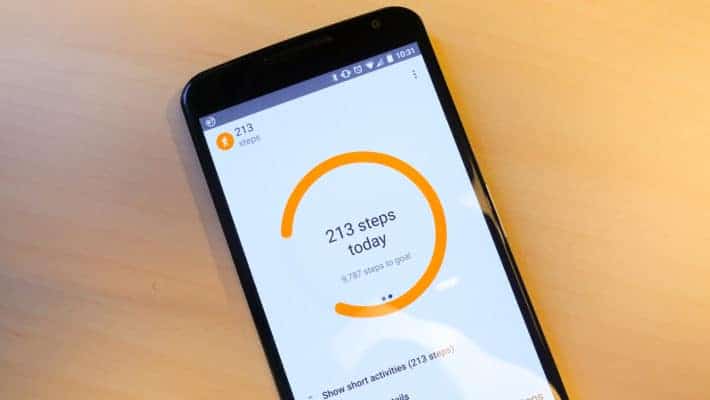 There was a quite a few announcements which came from Google at last year's I/O event. One of those was the introduction of one of their new apps in the form of Google Fit. Following on from its introduction announcement, the app finally landed in October for android users and became available to download via the Play Store. Offering users the ability to track and maintain their daily fitness regime. Not to mention, it offers the ability to plan goals for the future. However, the released version of the app was just the basic and initial version. Since then, Google and third party developers have been hard at work looking to integrate the Google Fit API with their own offerings.

Well, as an extension of this integrated approach to Google Fit, back in November of last year, Google launched a contest where developers could look to showcase their Google Fit integrated apps. The contest was dubbed the 'Google Fit Developer Challenge' and was supported by some big brand names including Polar, Adidas and Withings. Apps could either be new offerings or already exiting apps, which had been modified to now allow integration of the Google Fit features. The closing date for those developers that were looking to take part was February 17th. Well, as it is already April, the closing date has long passed. So much so, that Google has now today announced the winners of the Developer Challenge.

In total, Google has announced twelve winners of the contest. Those winning apps are dubbed 7MinGym, Aqualert, Cinch Weight Loss and Fitness, FitHub, FitSquad, Instant – Quantified Self, Jump Rope Wear Counter, Move it!, Open Rider – GPS Cycling Riding, Running Buddies, Strength and Walkholic. As a result of winning and in recognition of their app offerings, all twelve apps are now available to download via Google's Play Store. With so many winning apps on offer, it is too much to go through all of them. So if you are interested in reading their descriptions in more detail or obtaining the download links, then click the source link below to read Google's winning announcement blog post.