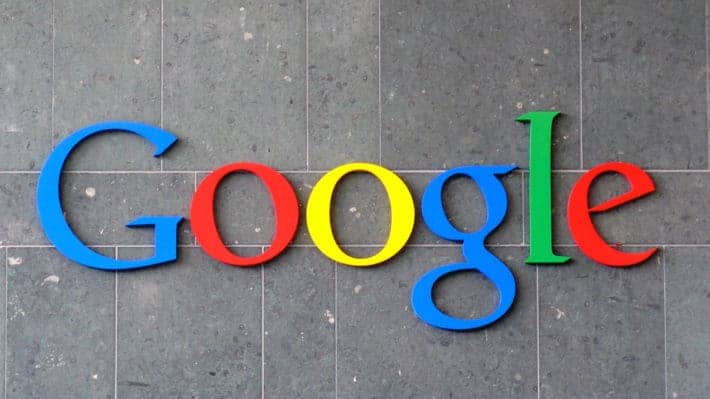 If you are a parent then you are probably well aware of an issue with the Play Store. In fact, more so with apps in general. Unlike movies, music and TV (to some degree) it is slightly harder to monitor apps which children may be downloading, using or playing with. Of course, you can restrict access to the Play Store. Not to mention, that Google now require age ratings to be included and visible on app listings. However, with apps which might seem appropriate (and rated as such), it is still difficult to know whether they are suitable for the 'family' as a whole.

Well, it seems Google agrees with that view, as they have announced the launch of a new program for developers which is being dubbed "Designed for Families". Once the new program is fully launched, it will offer parents the opportunity to be more selective with the type of content they can allow their family to access. Not to mention, that it will also offer a way to find some new, creative and fun apps that are more age appropriate. The program is currently in the early stages and at the moment asking developers to take part when it comes to submitting their apps to the Play Store. Therefore from now on, developers will have the ability to label their apps as 'family friendly'.

However, unlike the current age rating system, simply labeling the app as 'family friendly' won't be enough to ensure the app reaches its intended audience. Instead, Google are listing a number of requirements which have to be met for the app to be classed as 'family friendly'. Thus, making sure the app which reaches your family, on the presumably new family friendly section of the Play Store, is, in fact, family friendly. Therefore from the developer perspective it might take slightly longer for their app to be approved and published (compared to the normal route). However, the program is designed to put the relevant apps in the relevant age determined hands in a more streamlined manner. Therefore, this is a good way for everyone to make sure the right people are getting the right age-appropriate apps. If you are a parent (or developer) and interesting in finding out more information on the Designed for Families program then click the source link below.