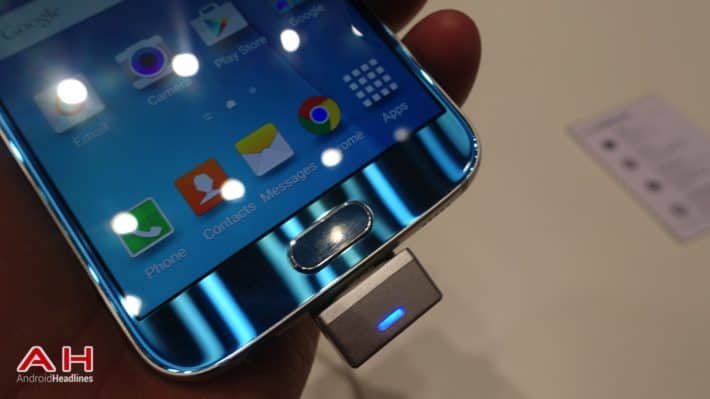 Mobile security is a serious concern nowadays because we carry lots of personal information in our phones and tablets, from personal photos or documents to the passwords for most of our accounts, including banking information. The idea for having a lock screen is to be able to view some basic information like time and date, the general status of the phone like the remaining battery and maybe some notifications, but at the same time keeping most of the phone's functionality behind it, so users need to perform some action to gain access, it can be just a simple swipe or you might want to enter a full password. Recently some smartphones can also be unlocked by using the fingerprint scanner they integrate, making the process easier and more secure. The lock screen in Android has also been seeing additional options included, like being able to access the dialer and the camera with swipes, as well as some notification interaction, but there are some apps that allow even more interactions or extra functionality from the lock screen.

One of these apps is the widely popular CM Locker, and now it has been updated to make use of the fingerprint scanner included in the Samsung Galaxy S6 and the Galaxy S6 Edge to unlock the phone. Making it the first one to use a biometric option. Still, the options to unlock by entering a password or a pattern remain available. You can configure the app to display notifications from various IM services or choose the information which will remain hidden. There's also a toolbox with some handy shortcuts to the flashlight, calculator, a toggle to control screen brightness and some of the recently used apps. There's even a battery booster that lets you control apps that are draining the battery. Not to mention, the Intruder Selfie which takes a photo with the front-facing camera, when a wrong password is entered, so you can know who was trying to enter your phone. Music controls have been optimized for one-handed operation and you can check the weather forecast for the week, right from the lock screen. Finally, you can add a personal touch by selecting the wallpaper that you like the most.