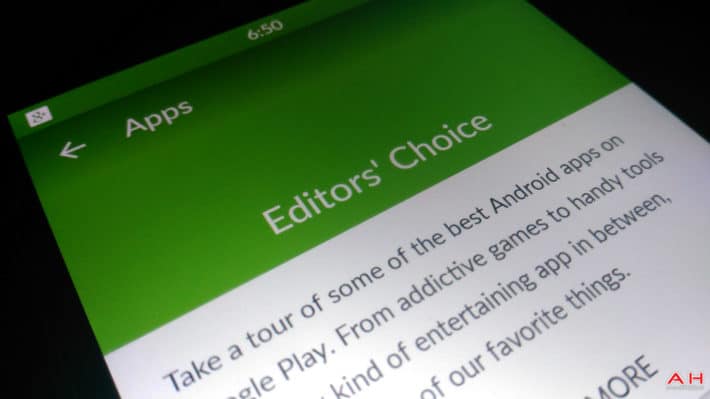 App revenues are a strange game. For those who develop an app and simply make it available for purchase at a set-price are far less likely to see the type of return they might, if they were more strategic about how their app generates its revenue. One way could be to use an app review service. This strategic approach to app monetization models is where the real revenue generating game takes place. While, you can charge for your app at the point-of-sale, you could also make the app free initially and look to recoup revenue as a post-sale purchase.

For those that do opt for this pay later option, they are still left with a further decision. Do you charge a monetary fee directly to the end-user, in-app or do you rely on the revenues which can be generated from in-app advertising. Well, of the two (three, if you include the original pay upfront option), it would seem developers are far more often hedging their bets with the 'charge the user after sale and in-app' model. This option is much more commonly known as the "freemium" model. Where, the app is free at the point of sale and users pay a premium to access additional content, unlock the full mode or progress through the game/app.

According to a recent joint report by App Annie and IDC, it is this freemium model which developers seem to be gaining the most from. At least, that is what the figures over the last year seem to be clearly suggesting. Users are far more likely to pay for additional content after they have approved the initial premise of the app. Therefore by offering the content (or limited content) free at first, offers the user an incentive to pay to further use, compared to what seems to be a more end-user, off-putting, pay now, try later approach of paid apps.

The other issue with in-app advertising (and the freemium model in general) is that the conversion rate is currently significantly low. While downloads of an app remain high for free at the point-of-sale apps, the rate of users clicking through to make purchases remains at roughly 20% of the monthly user rate. So it would seem that the overall decision whether to use a free or paid approach to an app (either before or after sales) remains largely dependent on the app specifically. However, what is becoming clearer, is that not recognizing the decision to choose the right app monetization model for an app can greatly reduce the likely returns. That, and the fact 'freemium' seems to be fast becoming the go-to and best option for those that are unsure of which model to use. Altern 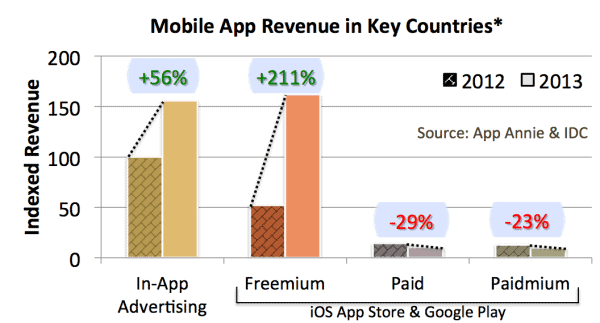