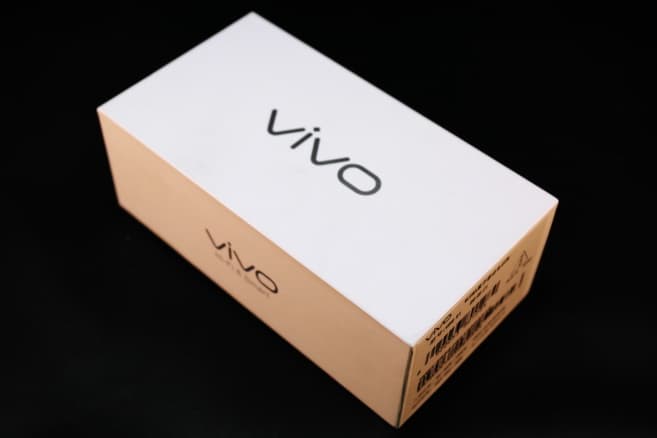 Widely known outside of their home market of China for their line of Blu devices, Vivo is the subject of a supposed leak featuring their upcoming X5Pro device. Following a series of teaser images that showcased the devices rounded corners and 2.5 D glass over the display, we now have a glimpse of the X5Pro in full form. From the render we can see that the device, while rounded at the edges, is particularly "square" with perpendicular angles and sharp edges around the display. It also appears to be fairly slender with a high screen to body ratio, although the top and bottom bezels are very much on the thicker side. Previous iterations of Vivo's X5 featured extremely slim profiles with the X5 Max holding the title of "The world's thinnest smartphone" at a paper thin 3.98 mm thick. Above the display is a selfie cam along with what appears to be a sensor of sorts, and below we find a set of hardware keys for navigation. A metal frame or trim looks to surround the display, and I wouldn't be surprised to see either an entirely metal or glass housing around the back. Keep in mind that the X5Pro will be up against the likes of Apple in a highly competitive Chinese market, so strong build quality is a must. Overall the X5Pro looks to be a fairly attractive device, but the appeal doesn't end there.

Alleged specs have emerged, and according to various sources the X5Pro will be driven by an upper midrange Qualcomm Snapdragon 615, a powerful 64 bit octa-core processor comparable to Qualcomm's flagship 801 processor. To provide for better performance, though, the 615 will be paired with a respectable 3 GB's of RAM. The display is said to be of the phablet persuasion and measures at a massive 6". As the Snapdragon 615 isn't manufactured to support QHD technology it's more than likely that the device will house a full HD display (1080 x 1920) But with an ample 3,500 mAh power supply the device should see excellent battery life. While there's no talk yet of megapixels the X5Pro's onboard camera will support a number of top tier features, including phase detection autofocus. This technology isn't normally found in smart phones with the exception of a few high-end devices such as Samsung's Galaxy S5. According to translations of the teaser images there may also be an advanced audio engine on board the X5Pro. This is alluded to by slogans that state "endless music, HiFi and smart."  As the leaks continue to pour in it is likely we will see these specs confirmed before the X5Pro's official launch, which could be as early as April 28.

It's becoming increasingly apparent that Vivo is stepping up it's game in an effort to keep up with Apple, Xiaomi and Samsung. If launched with an affordable price tag the X5Pro might be able to compete with some of the currently popular smartphones in China.