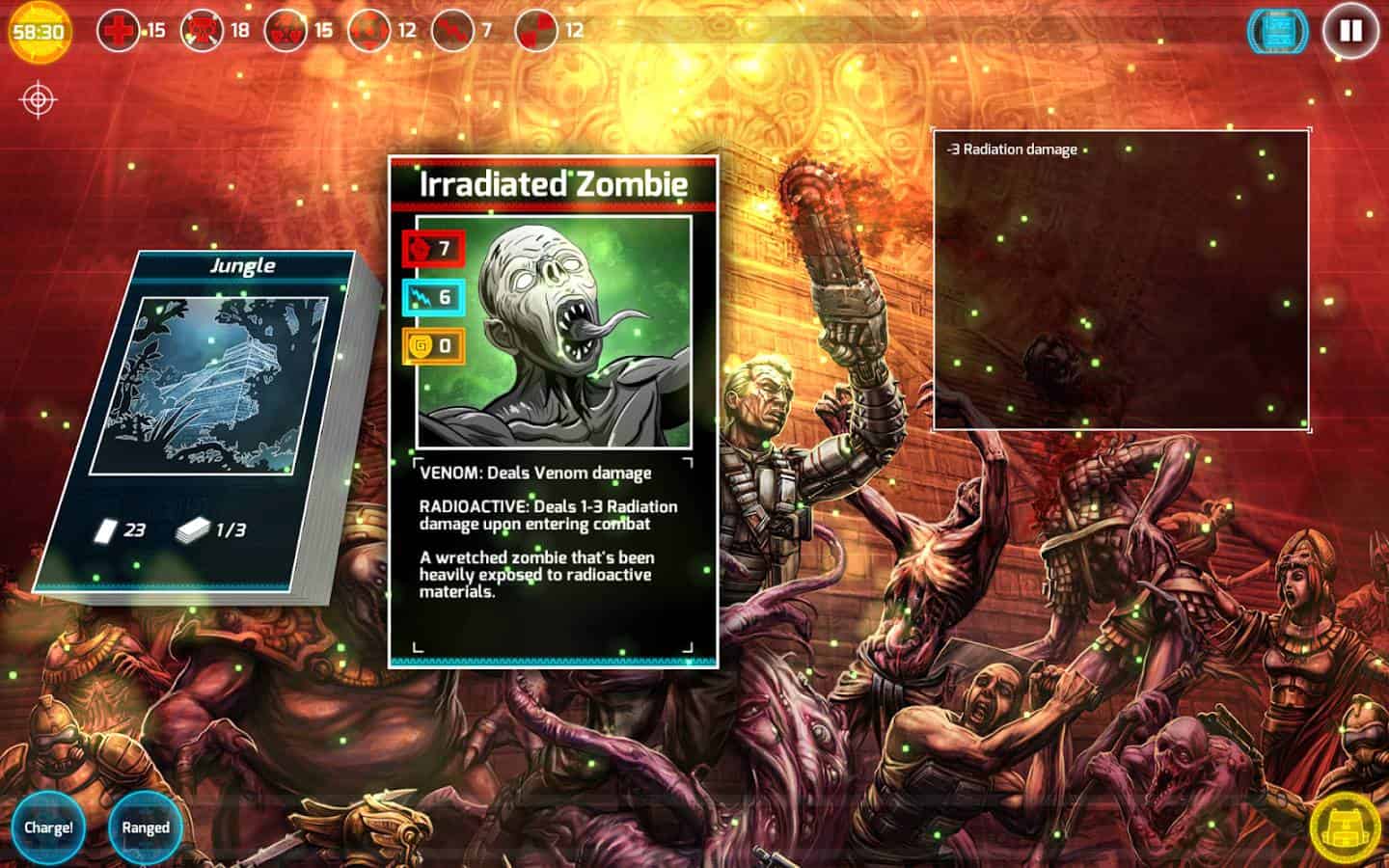 Chainsaw Warrior is a card battler, and it looks like a pretty darn good one visually. It’s based on the original Chainsaw Warrior board game and the main goal is to save humanity from flesh eating Aztec zombies in a race against time. The game actually appears to be a mix of the card battler and board game genres, so if you like a little bit of strategy, it might be worth checking out. 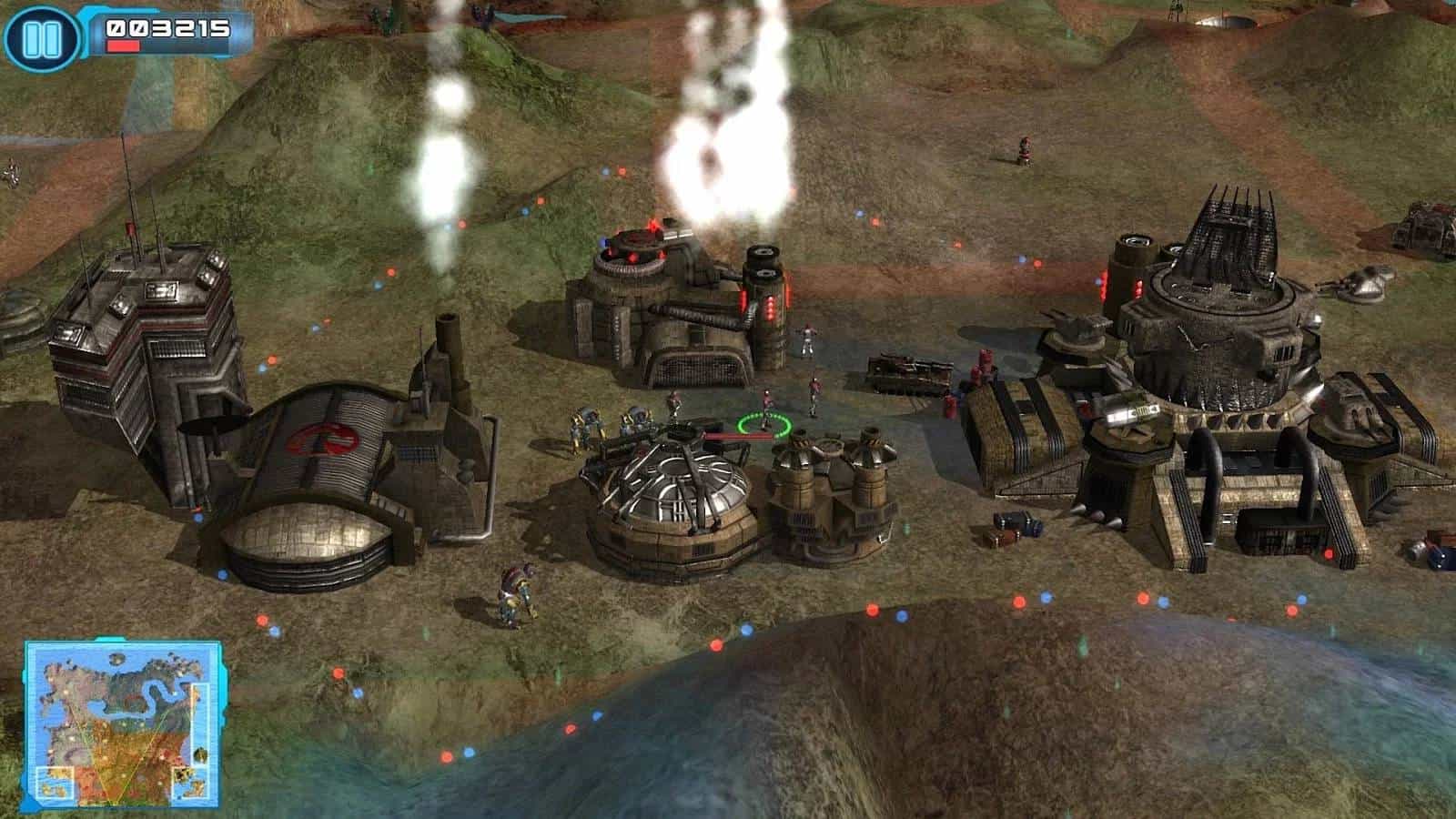 This is a remake of a classic strategy RTS title, with enhanced graphics scaled up for today’s mobile devices and even more extras for those with a device running on an NVIDIA Tegra K1 chip. This is standard RTS style gameplay here so you’re looking at large maps with the goal of building out your base and gathering resources to fuel your advancement. The only downside is that it appears to have limited compatibility, perhaps to Tegra 4 and Tegra K1 devices only. 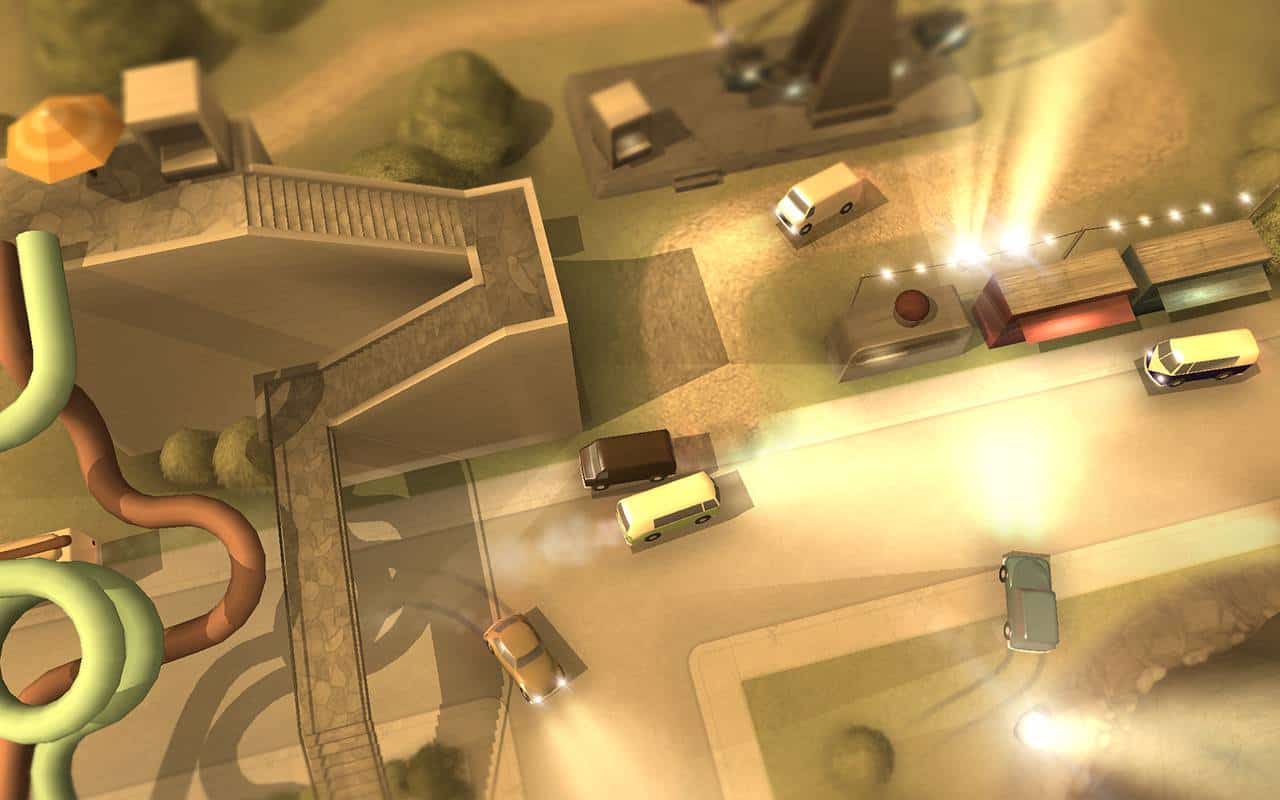 Does Not Commute is an interesting take on a driving game. Throughout the game you take on the role of the cities inhabitants and you drive their vehicles across town attempting to get them to their destinations. The gameplay is top down view and it is free to play without ads or IAP’s, although there is a one-time purchase to unlock the ability to restart from checkpoints just like with Mediocre’s other game ‘Smash Hit.’ 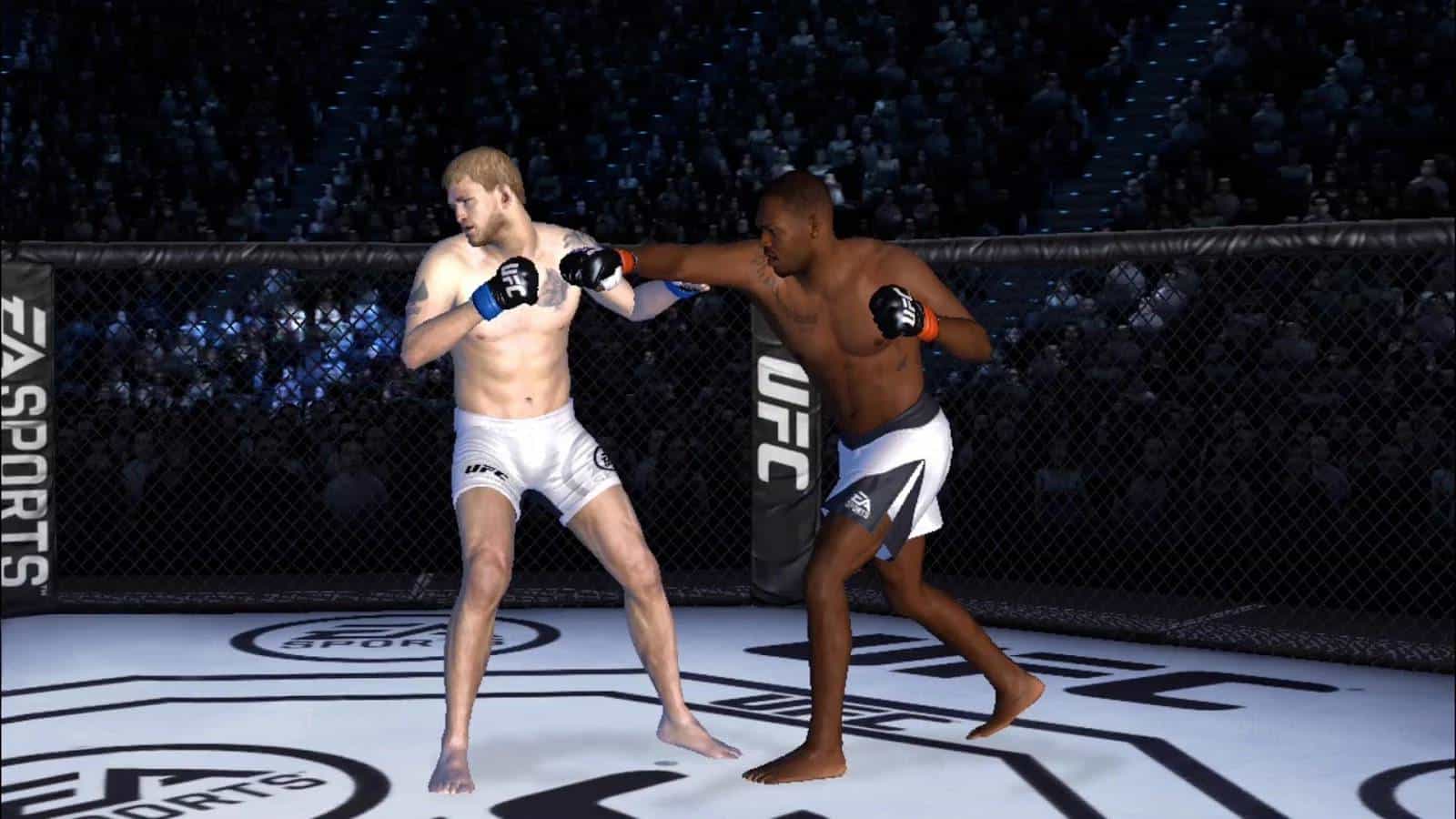 If you like the UFC games on consoles then this should be right up your alley. EA brings the octagon to mobile devices with the official UFC game. It features over 70 different fighters to select and train, and when you’re not busy participating in the live events you can continue planning your way to the role of a champion. 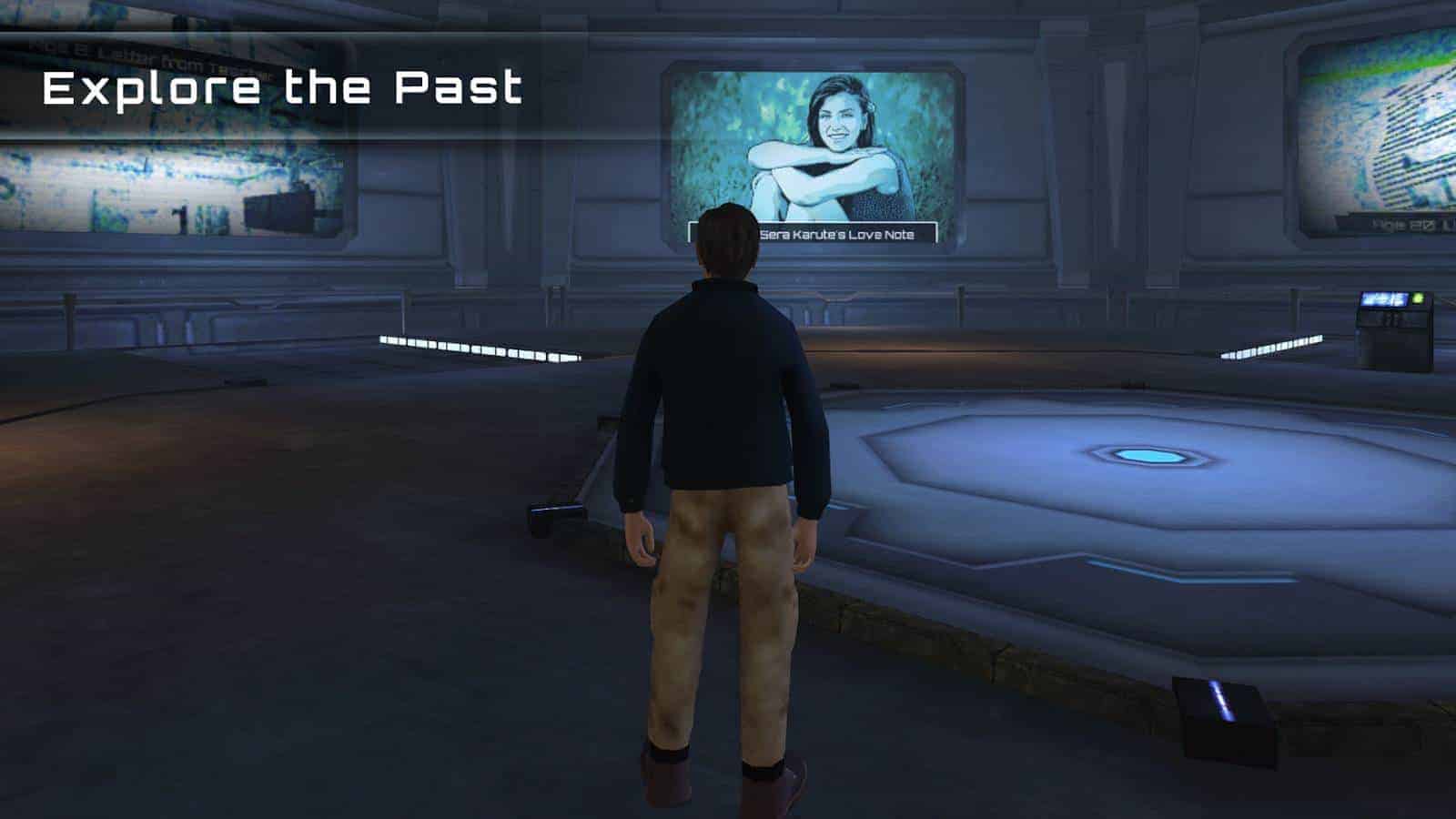 Rewind is an adventure title with a bit of mystery mixed in. There will be a bit of exploration and bit of puzzle based gameplay, all the while you’ll be following a story with plot twists and climactic events just to get to the truth. The story is a huge piece of the game here, so if you like to be immersed and engaged by your imagination then delve right in. 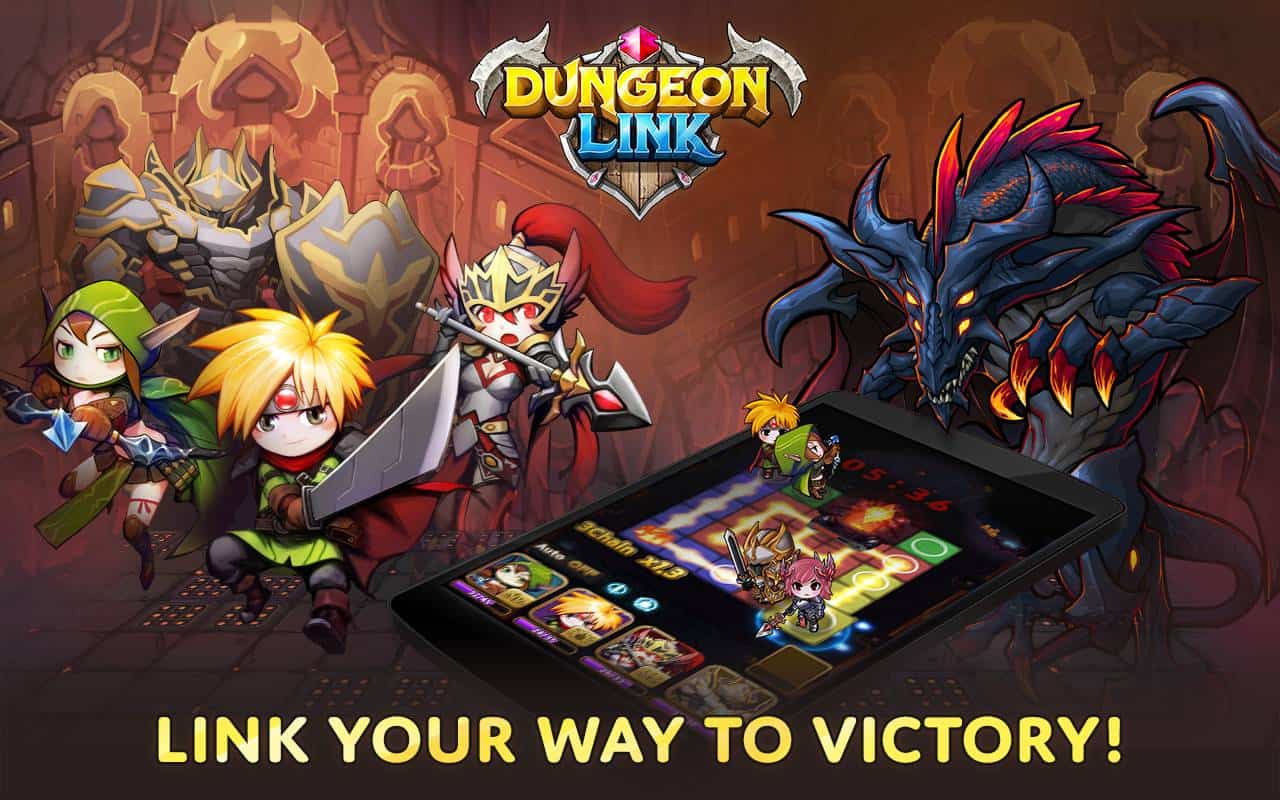 You’ll be linking up matching colored tiles to unleash powerful attacks in this puzzle rpg from Gamevil. Traverse through dangerous and collect over 250 different heroes which you can evolve as you progress. While the gameplay may be simple enough to pick up and play with only a minor learning curve, you will need to employ some strategy throughout the game if you wish to maximize your link results. 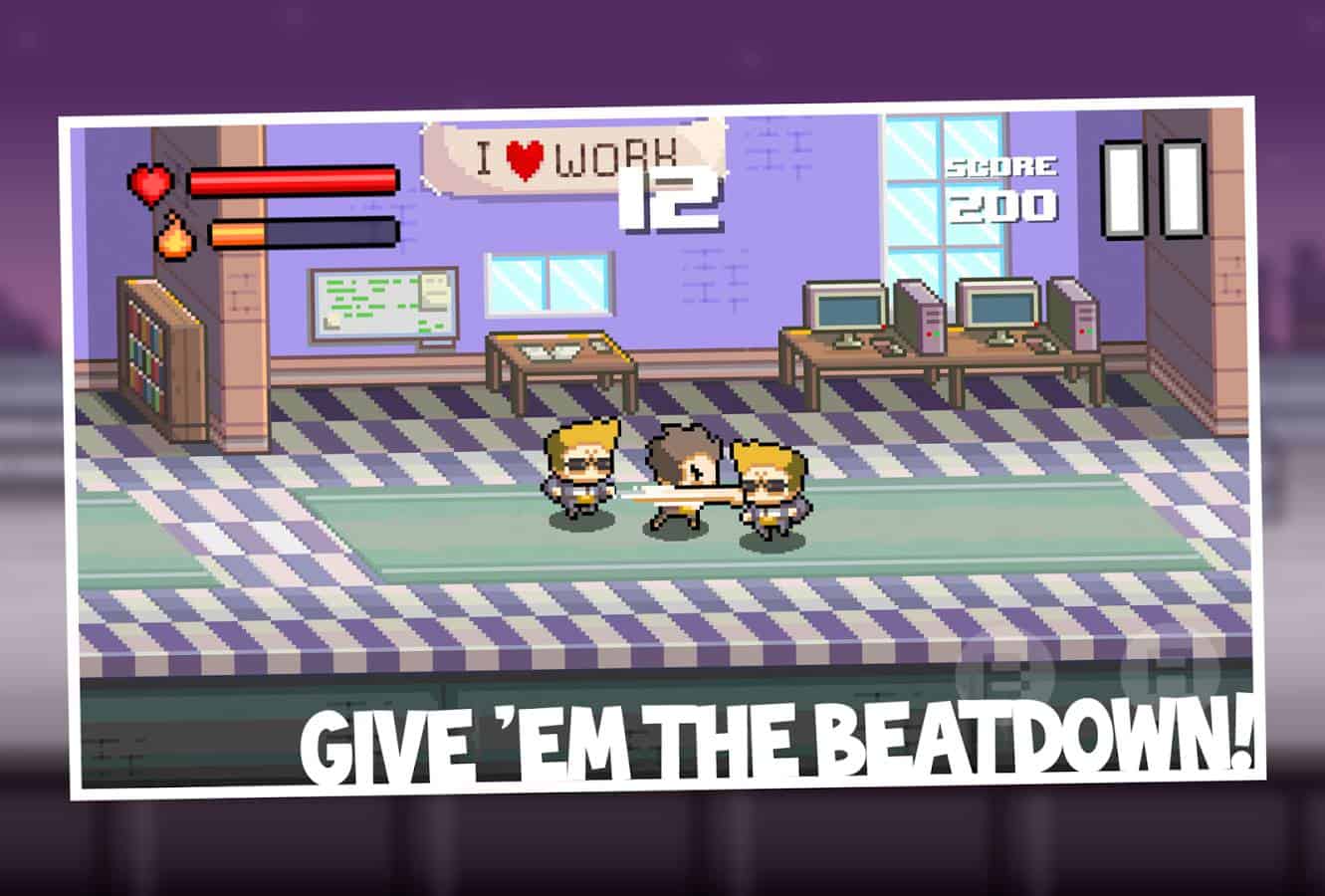 Beatdown! is a classic style side-scrolling brawler from Noodlecake Studios, inspired by titles like Double Dragon and Final Fight among the many others in this genre. Graphics are retro just like most other Noodlecake Studios offerings. There are a total of 5 bosses to beat throughout the game spanned across 20 levels, and once you finish that off there is an endless mode to give the game some replay value.