These days our smartphones and tablets have more pixels than many TVs, however getting high-quality content on your device is difficult. Even when you’ve downloaded your favorite show in HD, you need a reliable player that’s familiar, easy-to-use and plays whatever it is you need it to. As such, here’s a list of the Top 10 Video Players for Android. 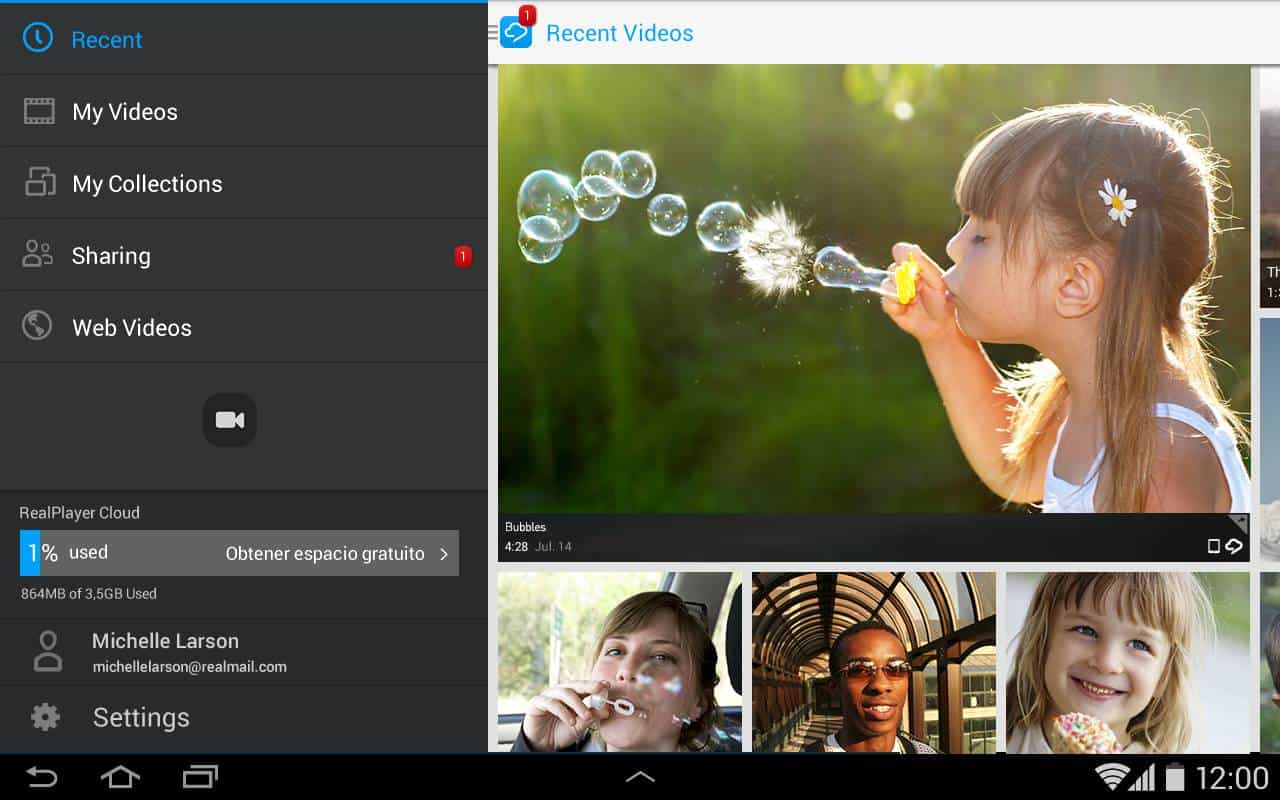 RealPlayer has been around for a long, long time now and while that mostly invokes memories of PC software, it’s now available on Android. In fact, it’s been available on Android for some time and the Cloud app is a modern reimagining of the popular video player. Allowing you to watch videos from all over the web and cloud storage in one single app, RealPlayer Cloud hopes to connect all your content in one place. 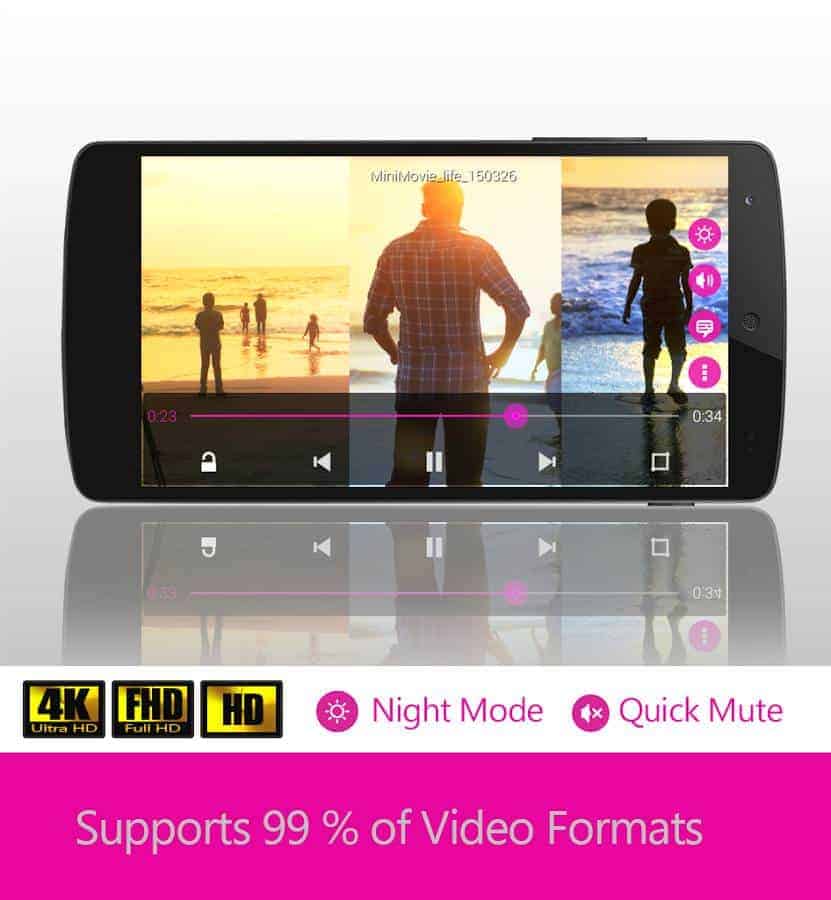 Video Player is actually built on top of VLC’s source code and rather than try to do everything, it goes for a cleaner, more refined user interface. Some say it’s a little bare, but if you’re fed up with cluttered screens of choices over and over, then this might break the chain for you. It also plays pretty much everything you could want it to as well. 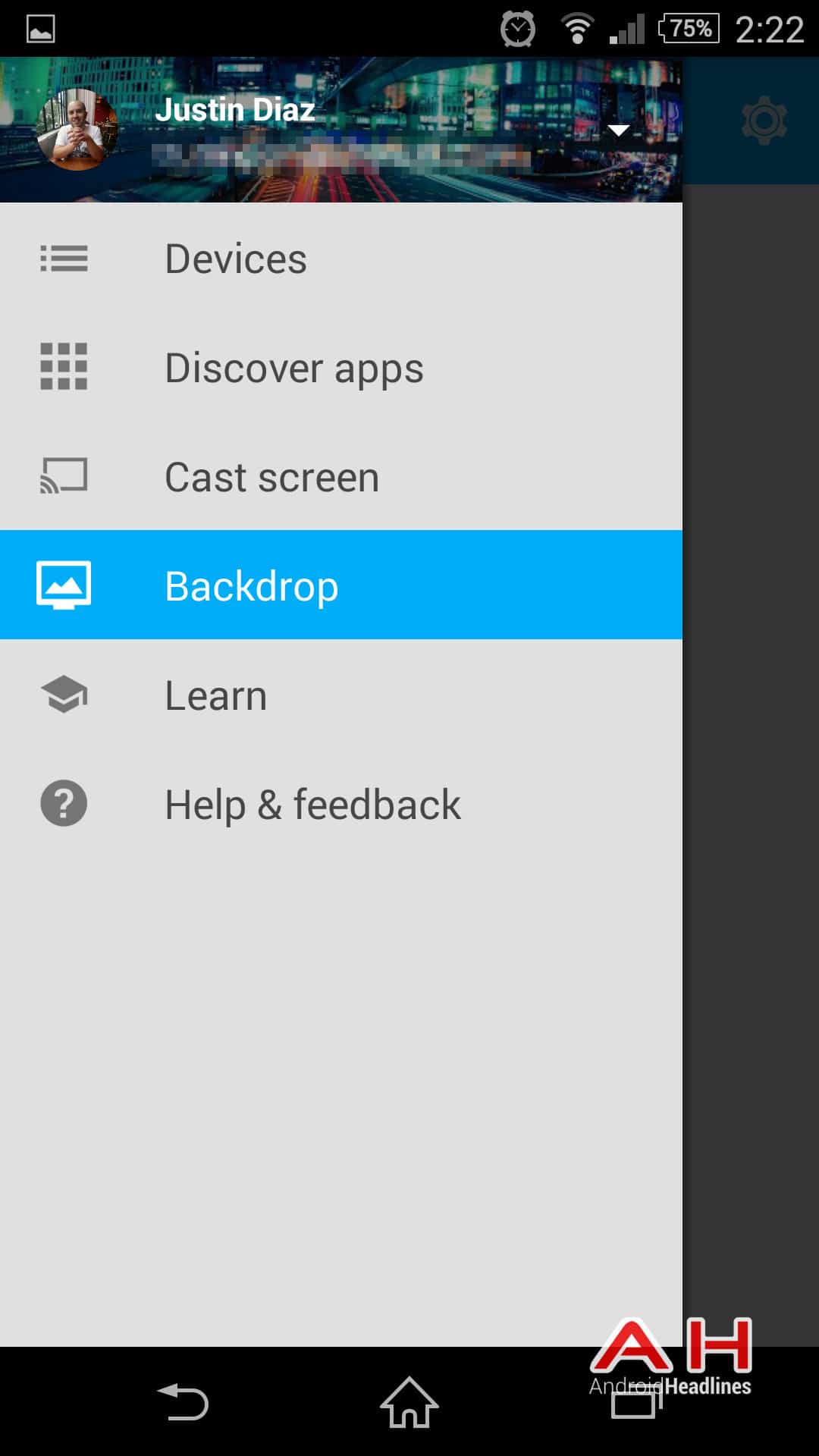 Chromecast might not be a video player app in its own right, but it’s an excellent app that bridges your phone and TV. It’s a gateway drug of sorts as without the Chromecast app installed, you can’t take advantage of casting in any of these apps that might support it. Plus, if you haven’t bought a Chromecast yet, you’re missing out on a lot of fun for such a small price tag. They’re readily available from Amazon. 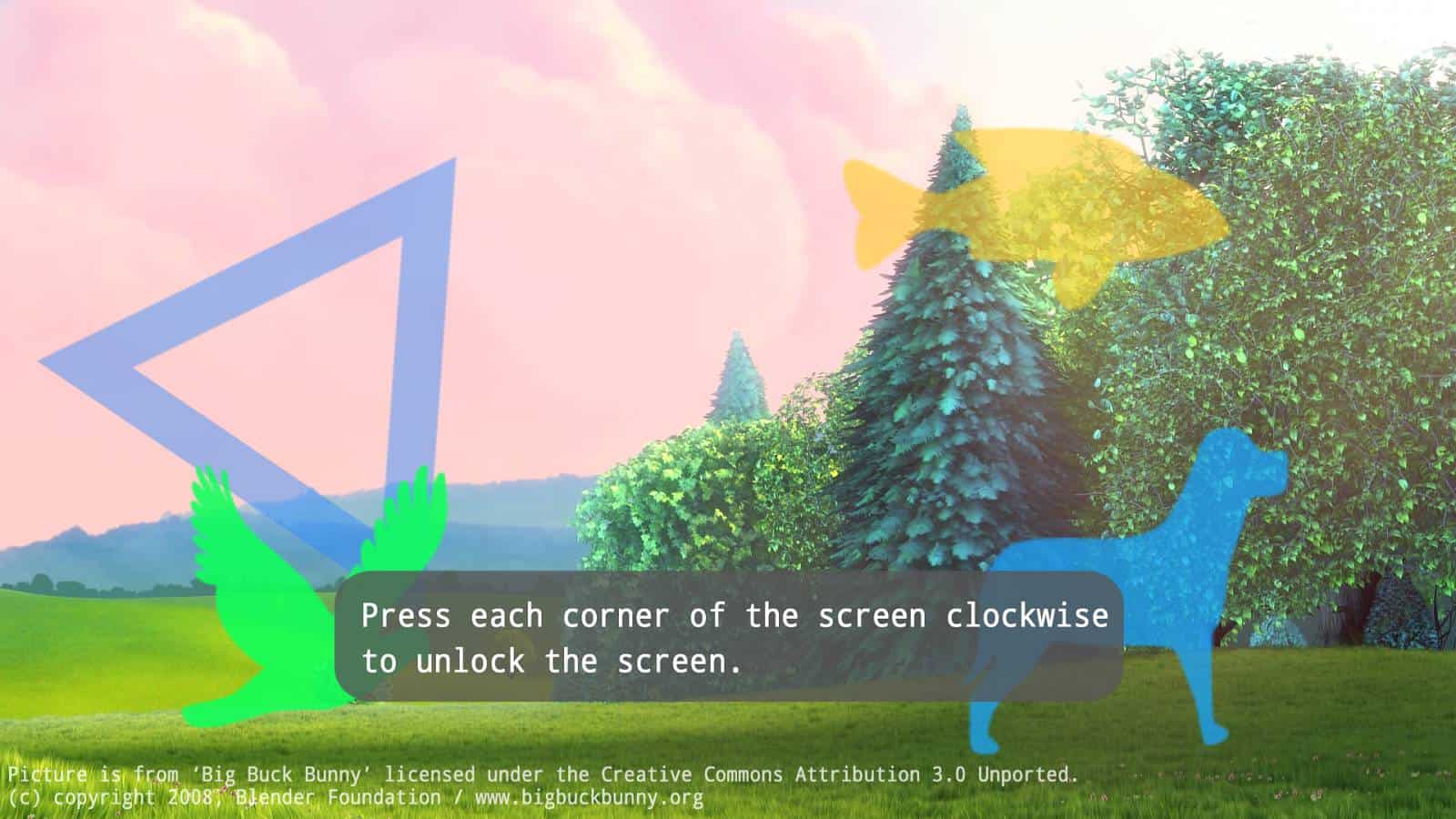 An established classic, MX Player works with pretty much any video codec you can throw at it. Not only does it feature hardware acceleration, but it also supports many subtitle formats for you anime fans and those watching foreign cinema. The user interface makes great use of the giant touchscreen in front of you and there’s nothing this guy cannot handle. It’s been around for a long time now, and chances are it will work well for you. 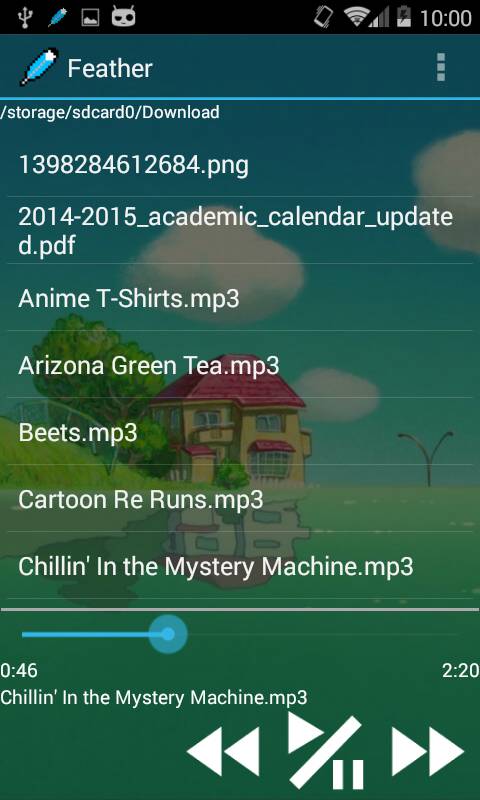 So you want a lightweight app to play the occasional video file on your Android device without any drama? Okay then, download Feather. That’s all there is to it, really. Feather might not do everything but it takes up very little space, the UI is easy to use if not unexciting. Still, if you want something that works, doesn’t give you any headaches or drama, then this is the one. 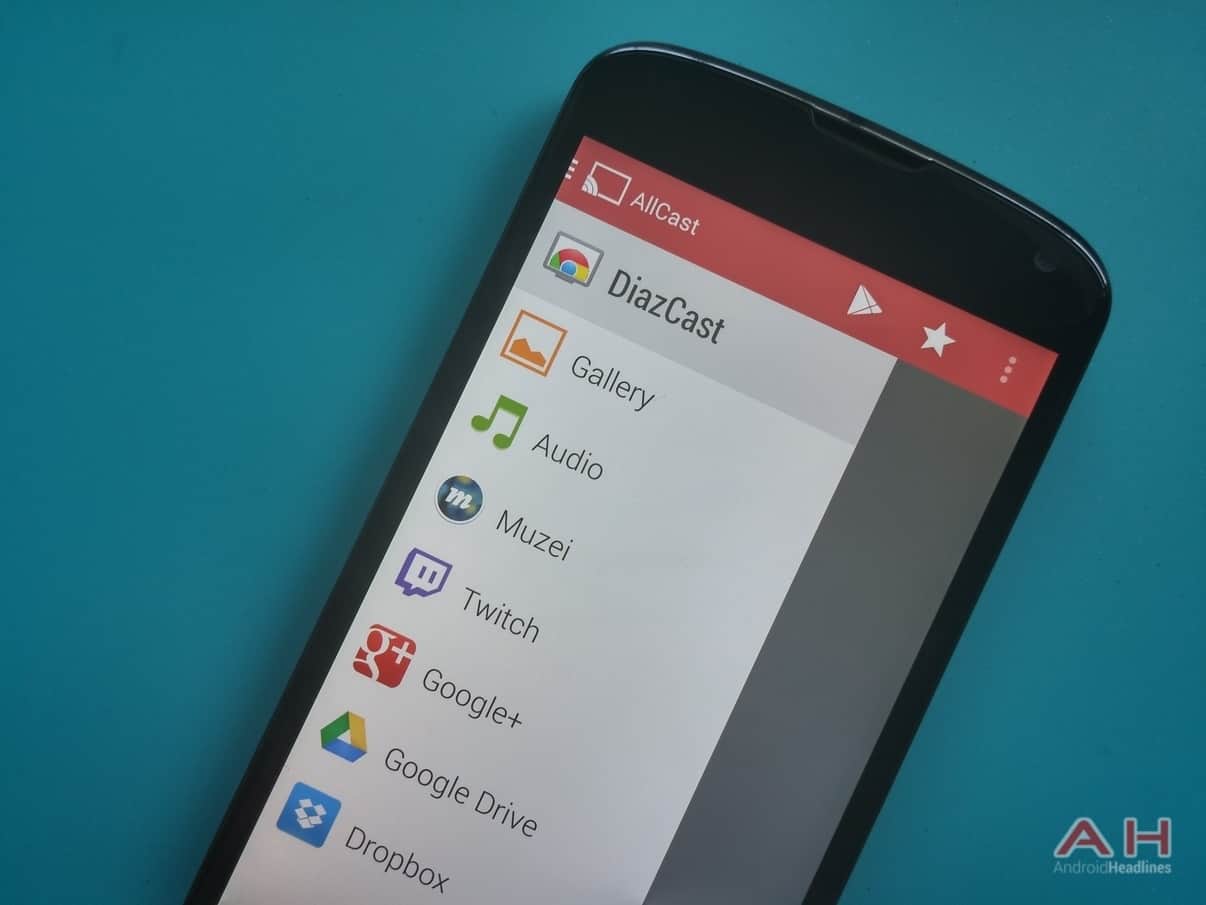 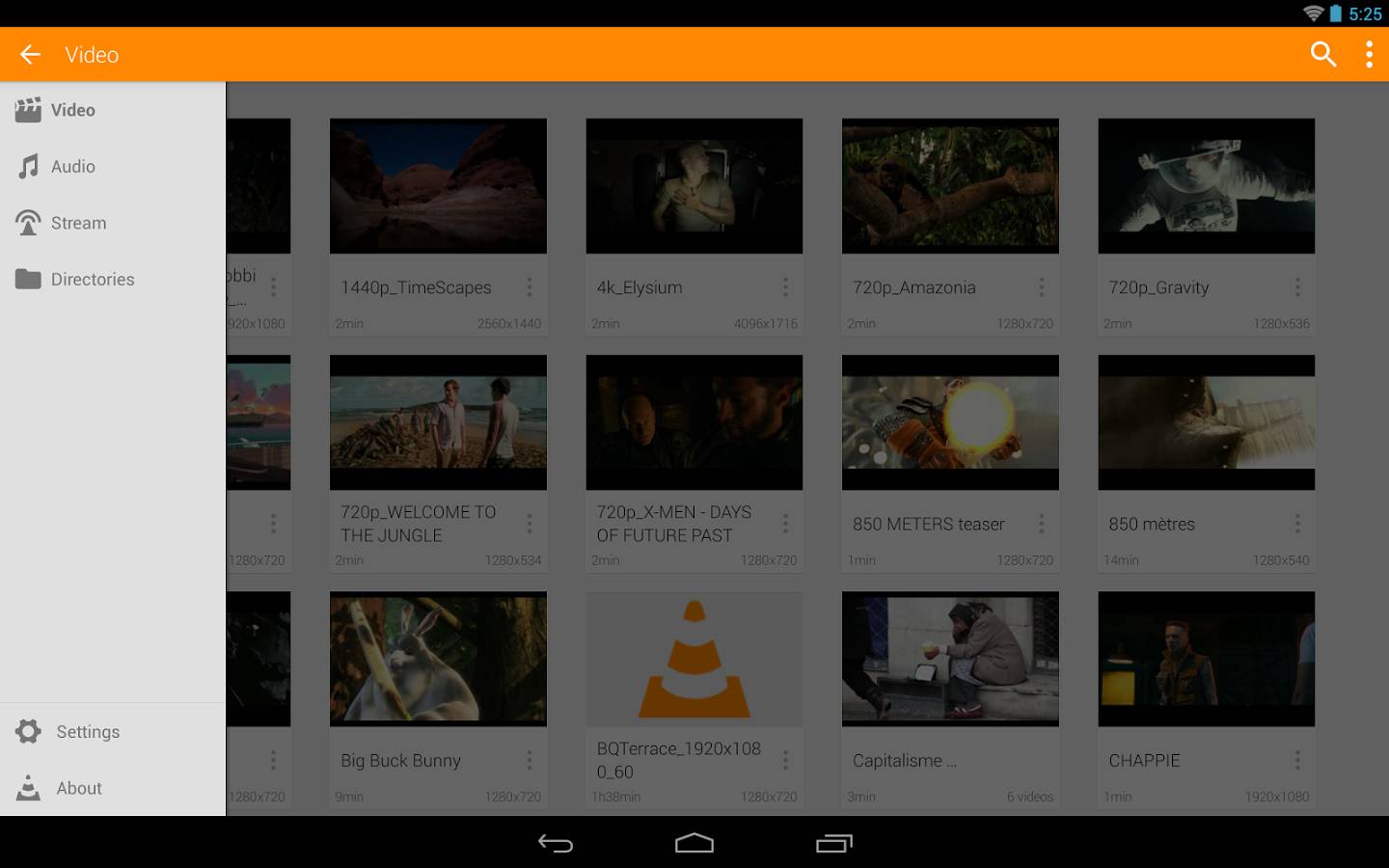 VLC for Android is the big daddy of all video players. It doesn’t make a fuss about playing every format under the sun, it just does it. It doesn’t make a fuss of being super-stable and solid, it just is. With a fairly decent UI on Android, VLC is not flashy, but it plays everything with little to no fanfare and it can play files over a network nice and easily as well as files streamed from Internet servers. In a nutshell, this does everything. 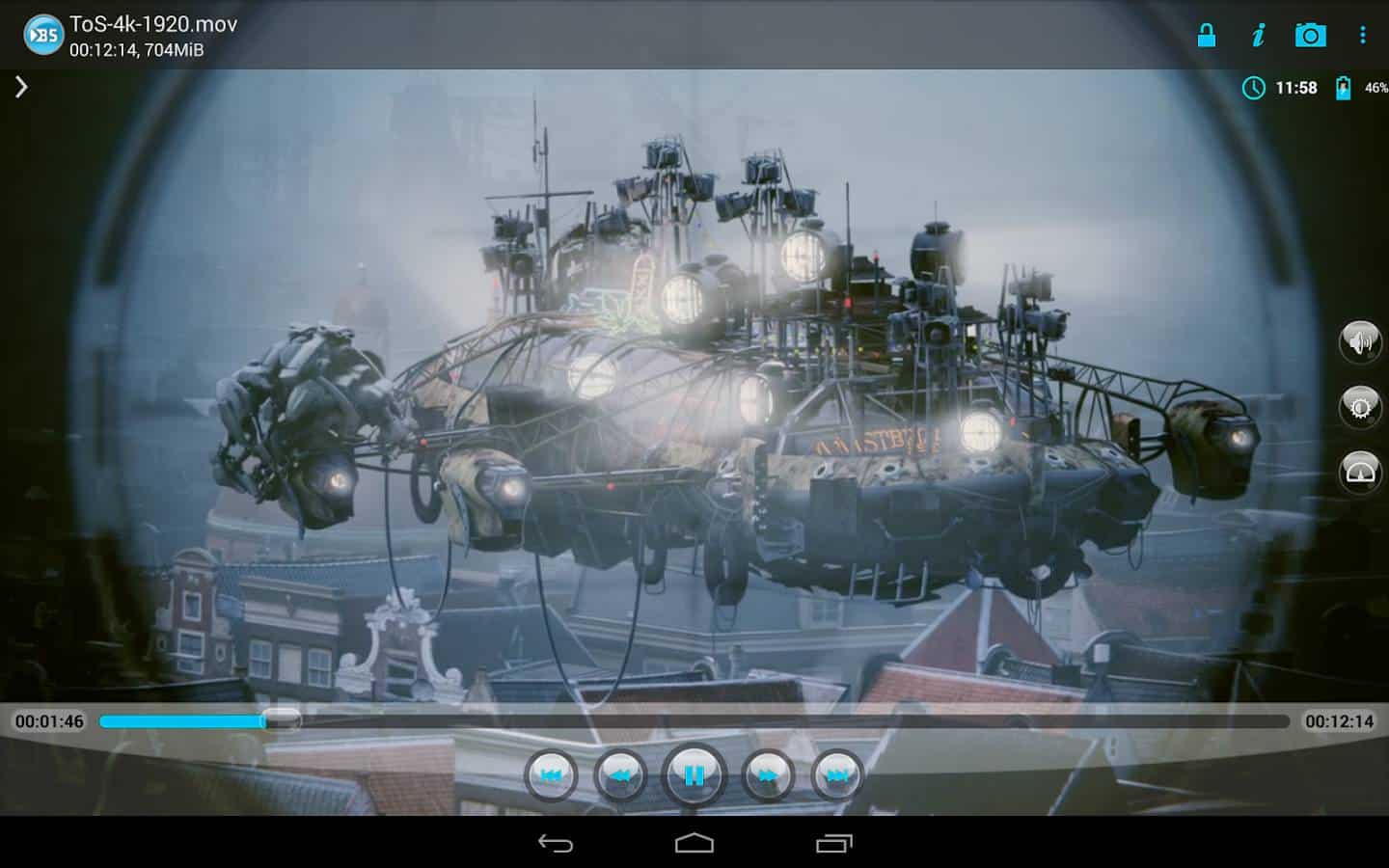 BSPlayer is a video player that supports hardware acceleration, Android 5.0 as well as multi-core processing. It’s a pretty competent app however, the UI isn’t the best out there. In terms of sheer flexibility though, this goes a long way to doing it all, including nice integration with your home network for playing network files no matter their format or size. 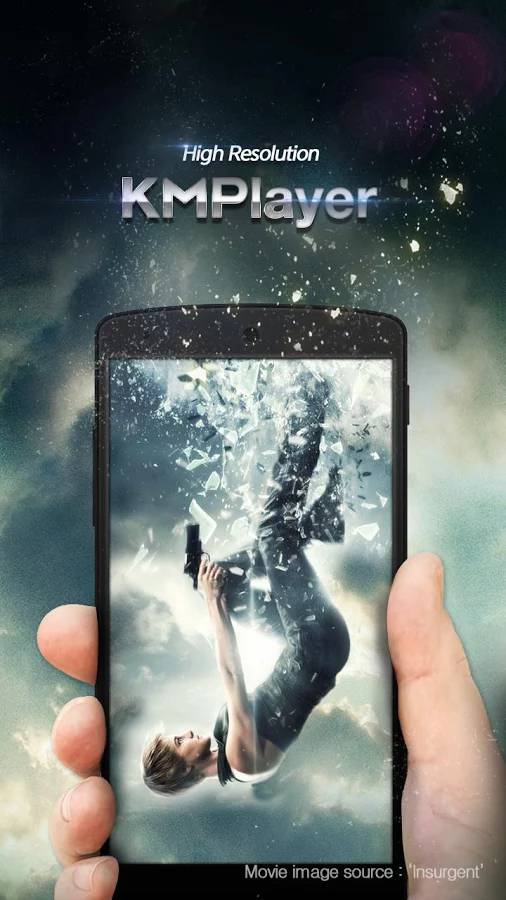 KMPlayer is a pretty standard affair on Android, it’s solid and dependable, but doesn’t really do much that isn’t catered for by other apps out there. That isn’t to say that this app doesn’t have what you need, it has Google Drive support among lots of codec support, so there is a lot on offer here. 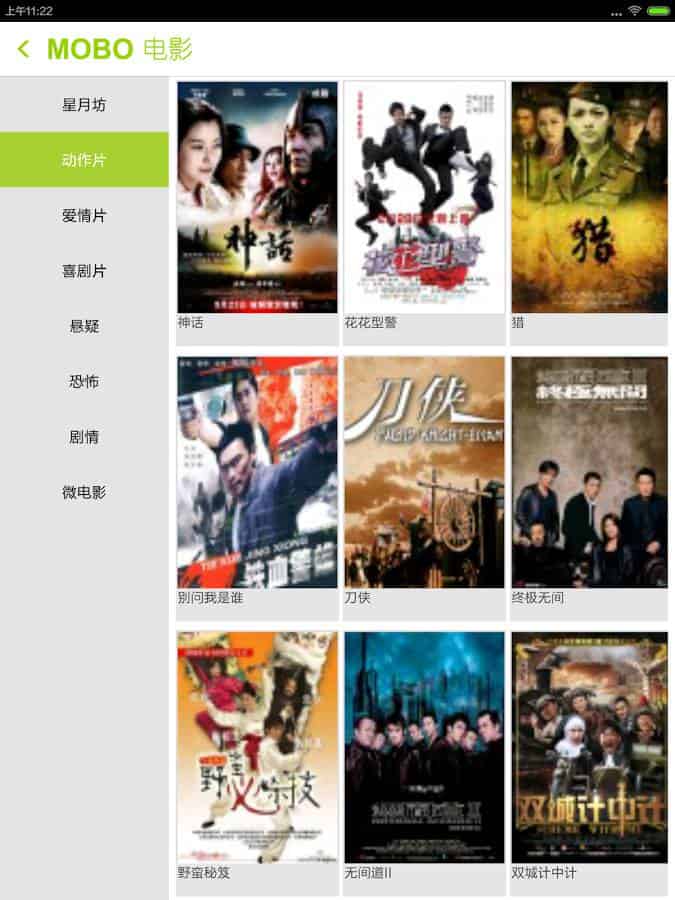 MoboPlayer has been around for a long time as well, and its claim to fame is its excellent support of subtitles, be them embedded or local text files. It also supports pretty much everything you could need in terms of watching online files as well as less common codecs. A great all-rounder but more of an option for those watching foreign cinema, this is a great option.