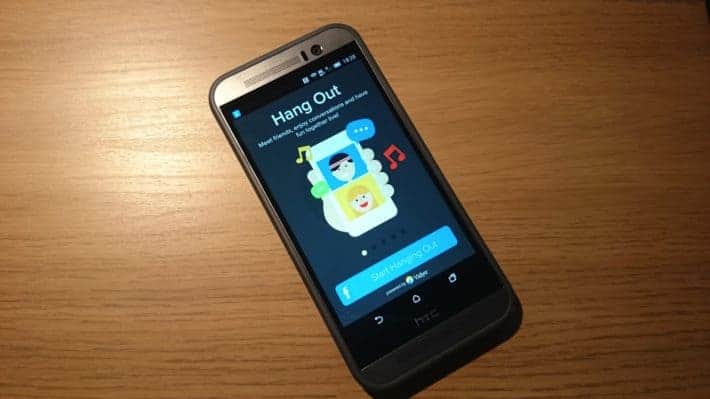 Smartphones have featured a camera facing toward their users for a long, long time but only in the last couple of years have video calling apps become reliable enough to use them all the time. Now, there's almost too much choice. Hopefully, our list of Top 10 Video Calling Apps for Android will have something for you. 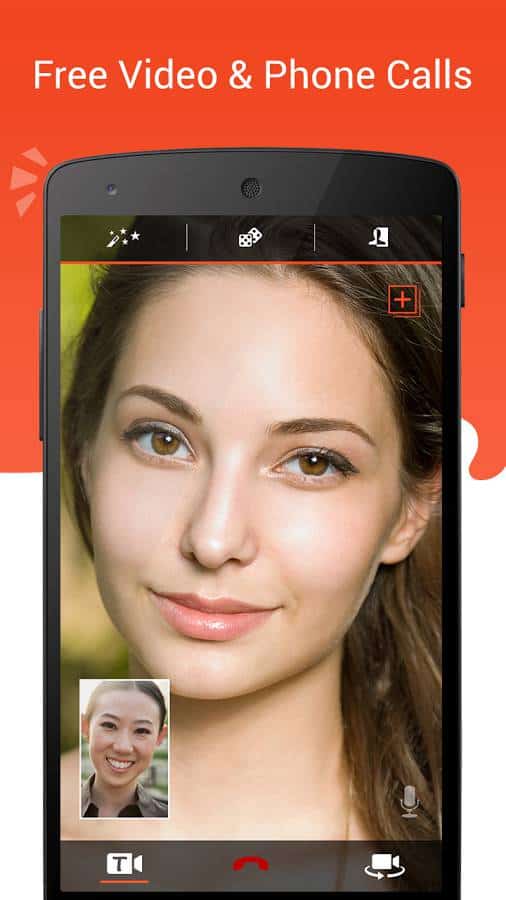 Tango has been around for some time now and while it's not quite as fully featured as others, for video calls it works really quite well. It's simple, gets the job done, and there are some additional features that help bring things alive like stickers and animations over the top of the video call. It's a solid option for those looking for something simple and effective. 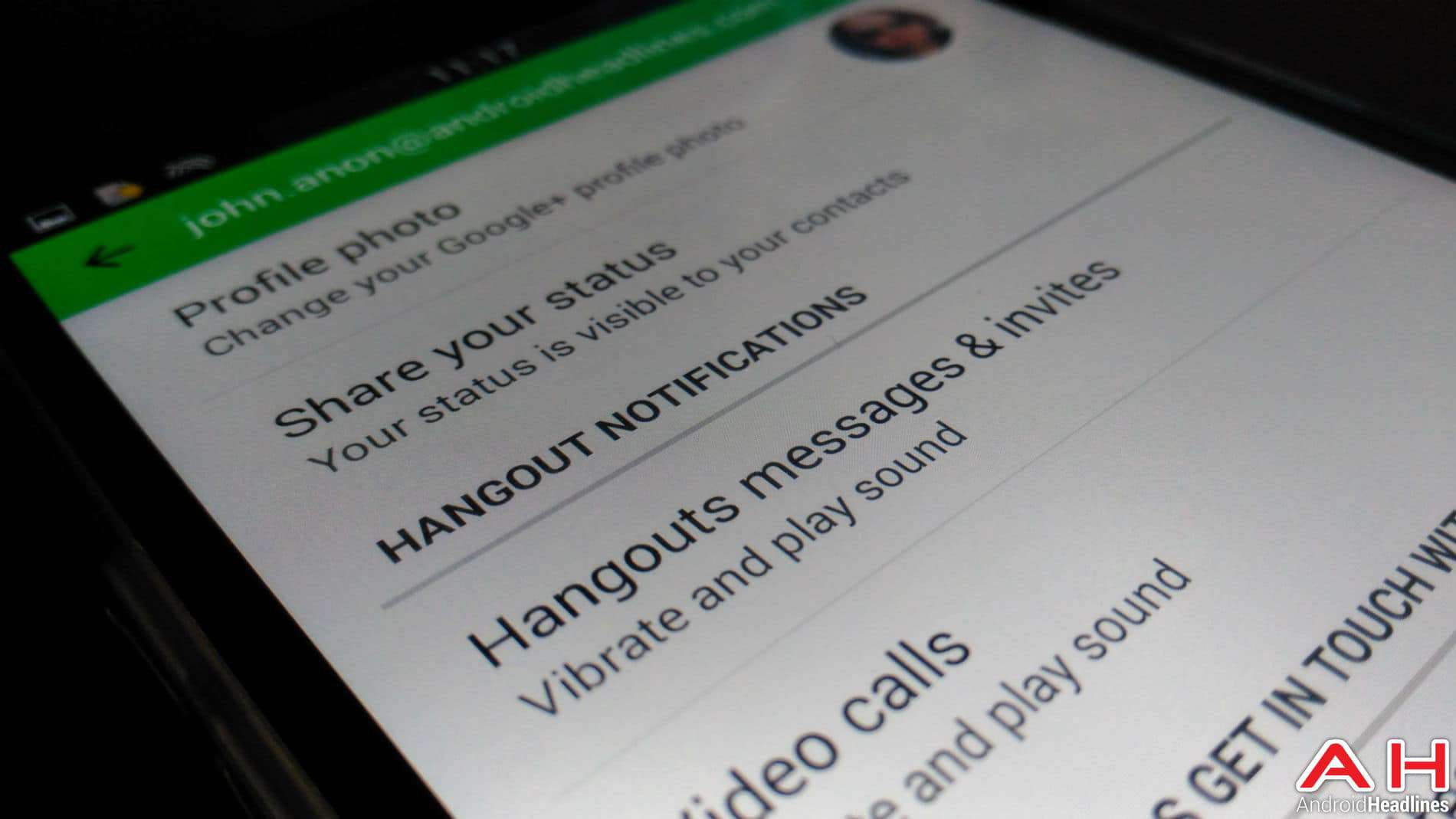 Hangouts is Google's answer to the likes of Skype and WhatsApp, and while it's not quite as popular as those, it needs just a Google account to get up and running, so the chances of setting up you and your family on this are pretty high. The video calling aspect of this is one of its high points, and it doesn't matter if you're on a phone and others on their tablets or PCs, everyone can join a Hangout and enjoy themselves with great-quality video even in HD. 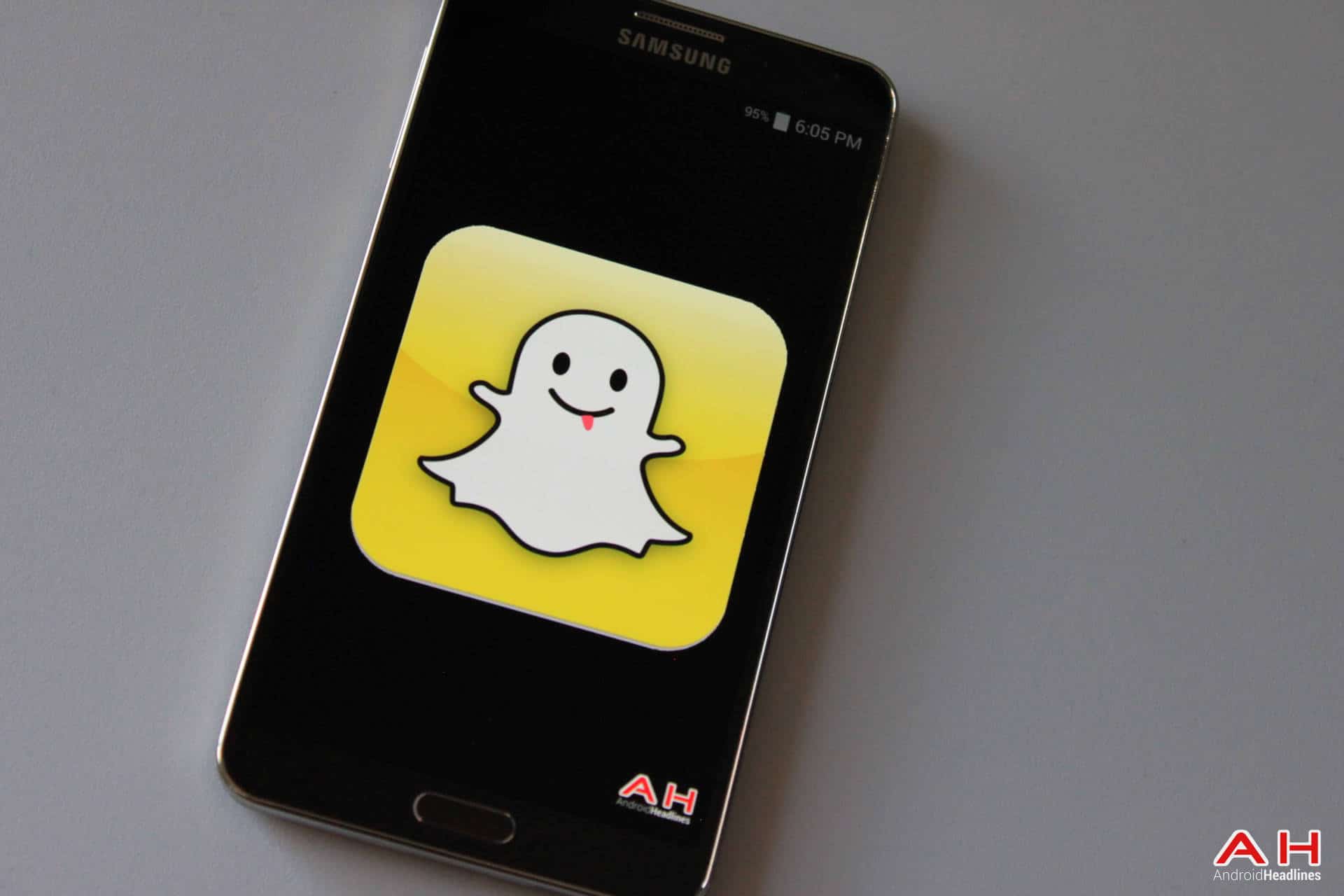 Snapchat is an interesting addition, while it's not designed to be a video messenger like say, Skype is, they recently added the feature, and there's a good chance that you and your friends are already using the app together anyhow. A fun, fresh and popular app to talk to each other face-to-face, there's a lot more to Snapchat than just these video calls and disappearing photos. 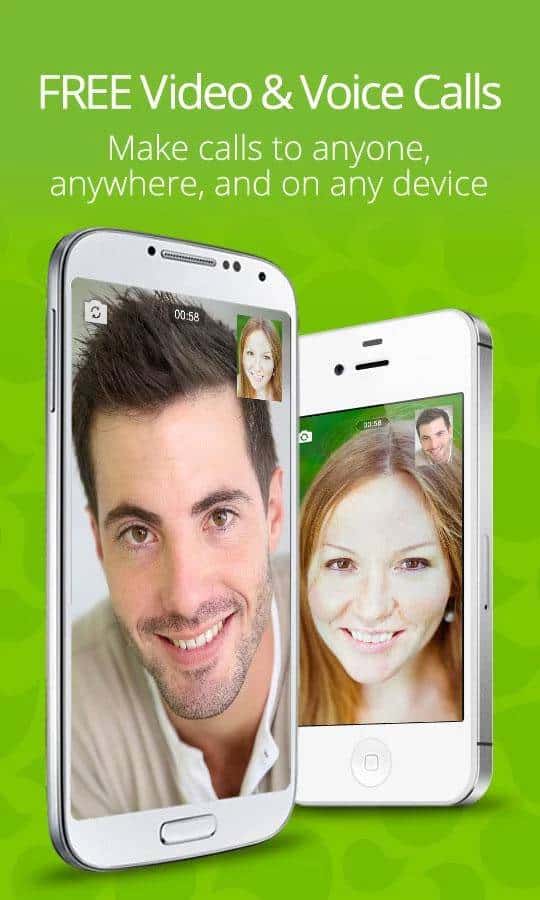 WeChat is a relative newcomer compared to the likes of LINE, Skype and Hangouts, but it's growing quickly. Predominantly used in China, WeChat is taking off and it includes free video calls, which is great if that's all you're looking for. Plus, it's always nice to be part of something that's a little new these days. There are also all the features you'd want in a messenger like group chats and stickers. 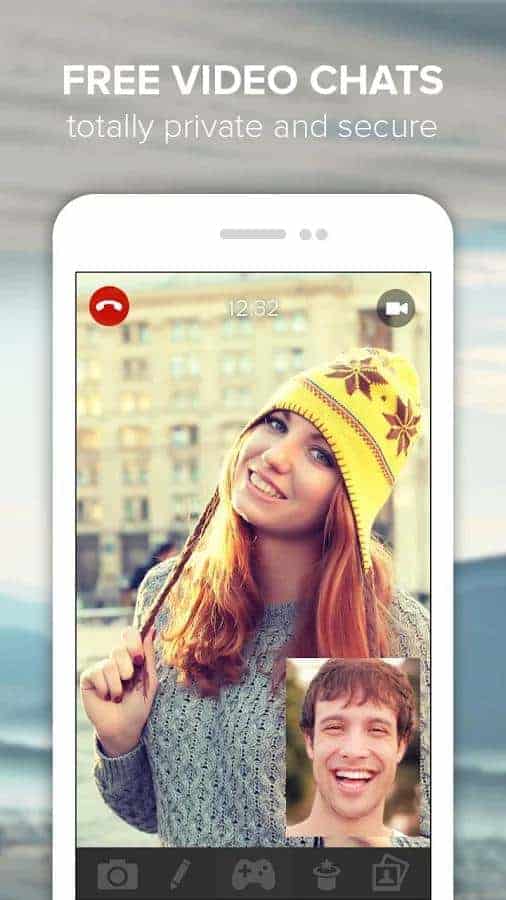 Rounds is a fairly new and interesting addition to the market of video calling apps. It's completely free to use over 3G all the way up to WiFi, and you can use Facebook, WhatsApp or your phone's address book to find friends to call. As well as making it easier to find people to talk to, Rounds lets you watch YouTube videos together, sing karaoke and more together. Rounds also supports group chats with up to 12 people at once, you can invite them using their email or phone number, no need to use Facebook or Google+ if you don't want to. It's good fun, and a nice alternative that doesn't try to be another social network. 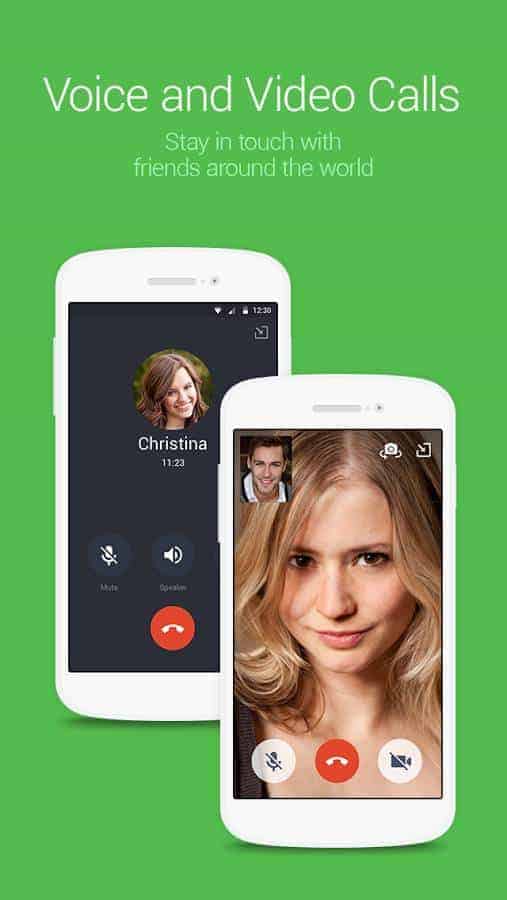 LINE is one of the big boys and while it's most popular in Japan and surrounding areas it's available all over the globe. Unlike its main competitor WhatsApp, this actually features video calls and voice calls, making LINE an almost entire replacement for your phone and messaging needs. As well, those characters and stickers are just super-cute. 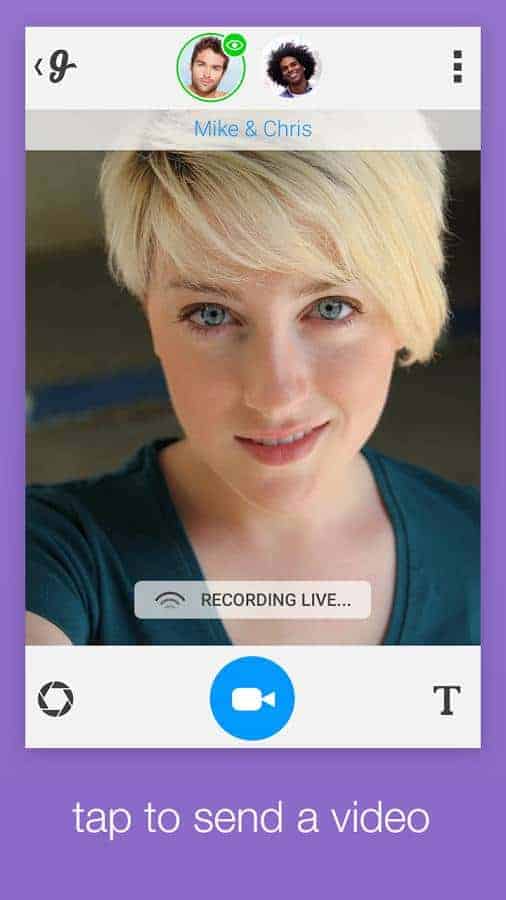 Glide is one app that really stands out from the pack. Friends of yours can either watch your video as you're recording it, or when they have the time later on. They can then reply with text or a message of their own. It's a neat feature, and great for people who work opposite shifts to each other as well as long-distance relationships, that sort of thing. 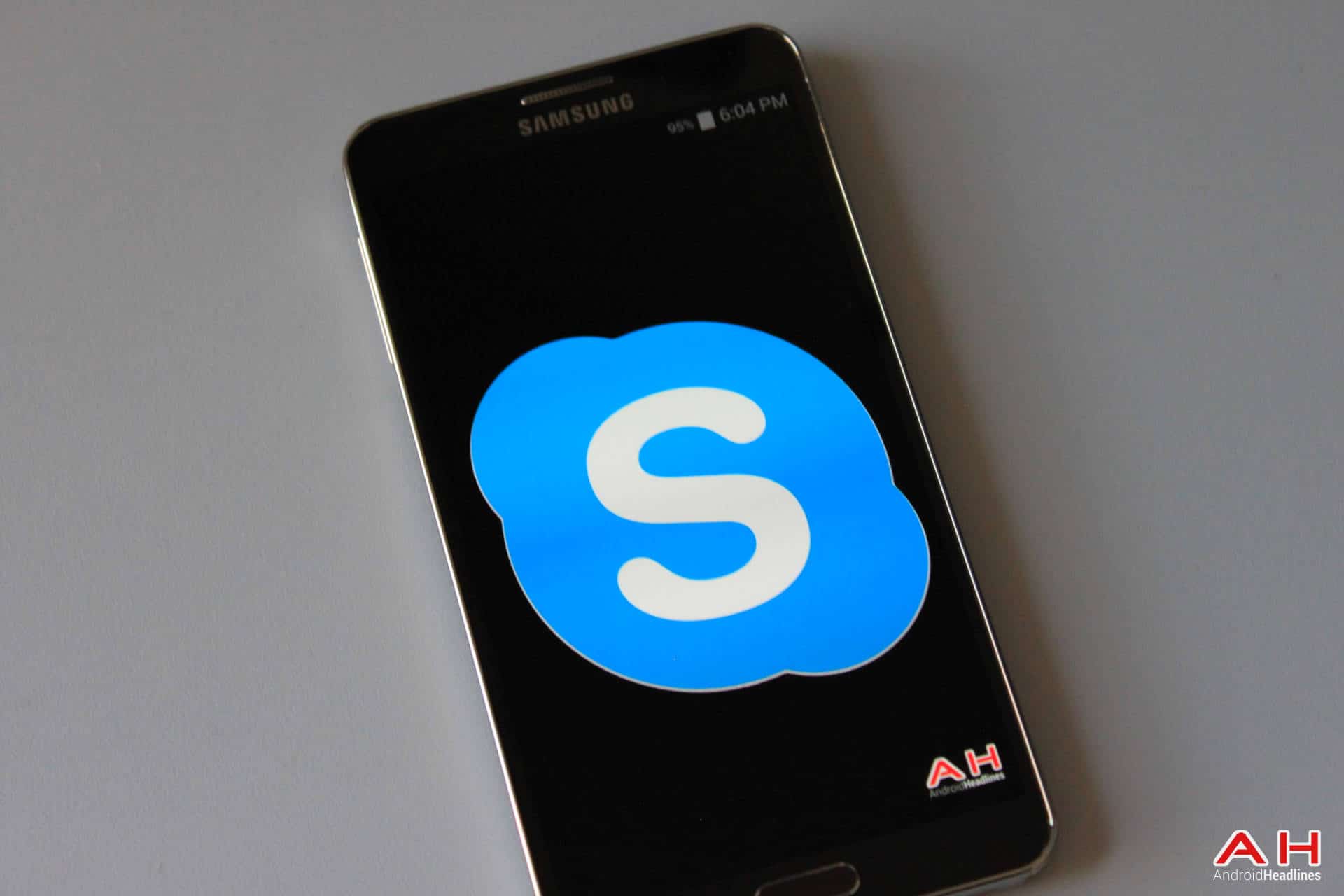 Skype might be owned by Microsoft, but it's still available on pretty much any platform you want, and it's even coming to the web now as well. What makes Skype so good is that it's been around for such a long time now that your family and friends will probably be more than familiar with what the service has to offer. Nothing is worth using if you have nobody you want to talk to on the service. In more ways than just having your family and friends already on the service, Skype is one of the better video calling apps on Android. 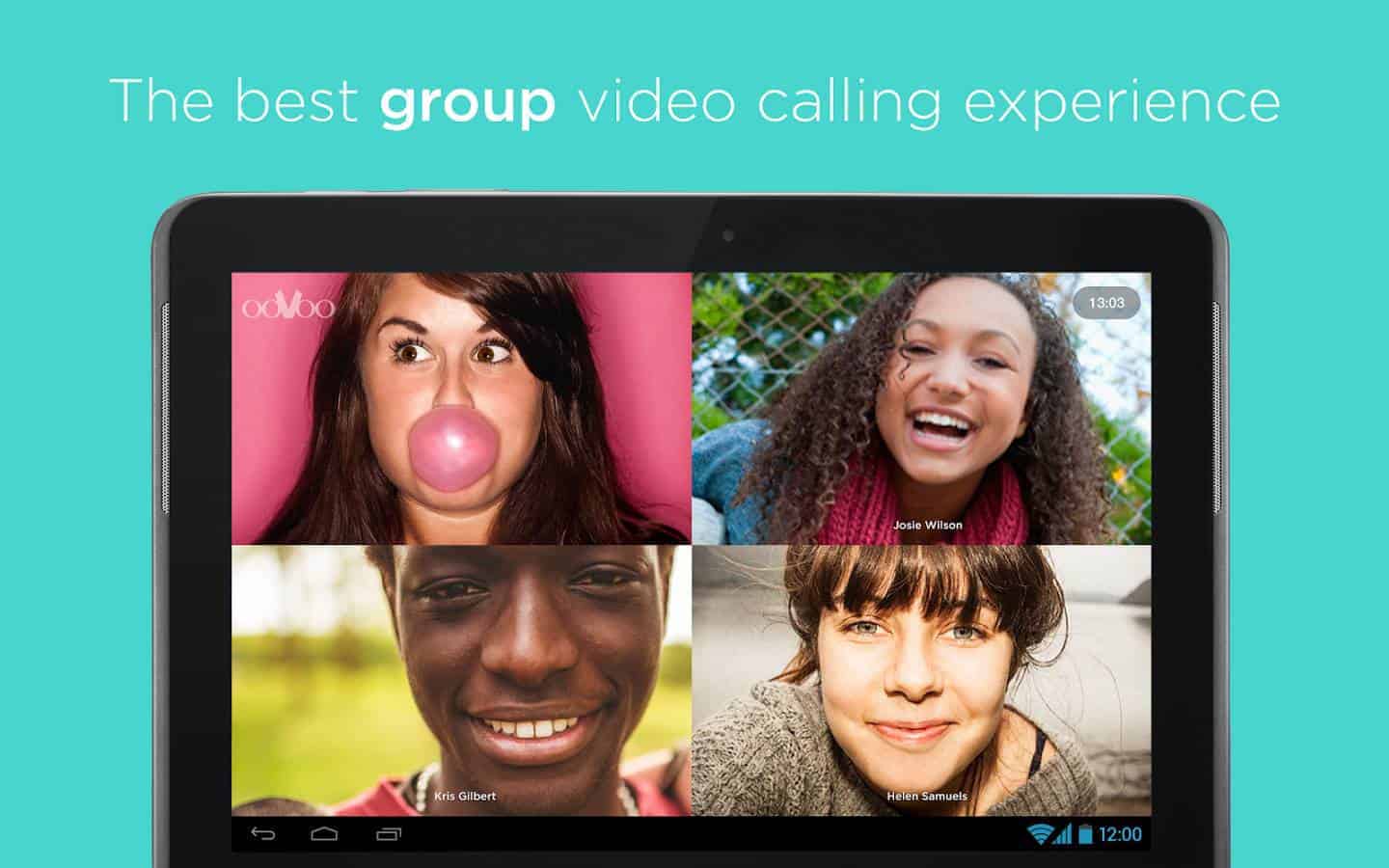 ooVoo is one of the few Android apps that allows you to have a group video chat right there on your smartphone or tablet, and there's some great voice quality thanks to echo cancellation and crystal clear audio. Designed to be an all round messaging experience beyond just video calling, ooVoo has a lot to offer and it'll only get better. 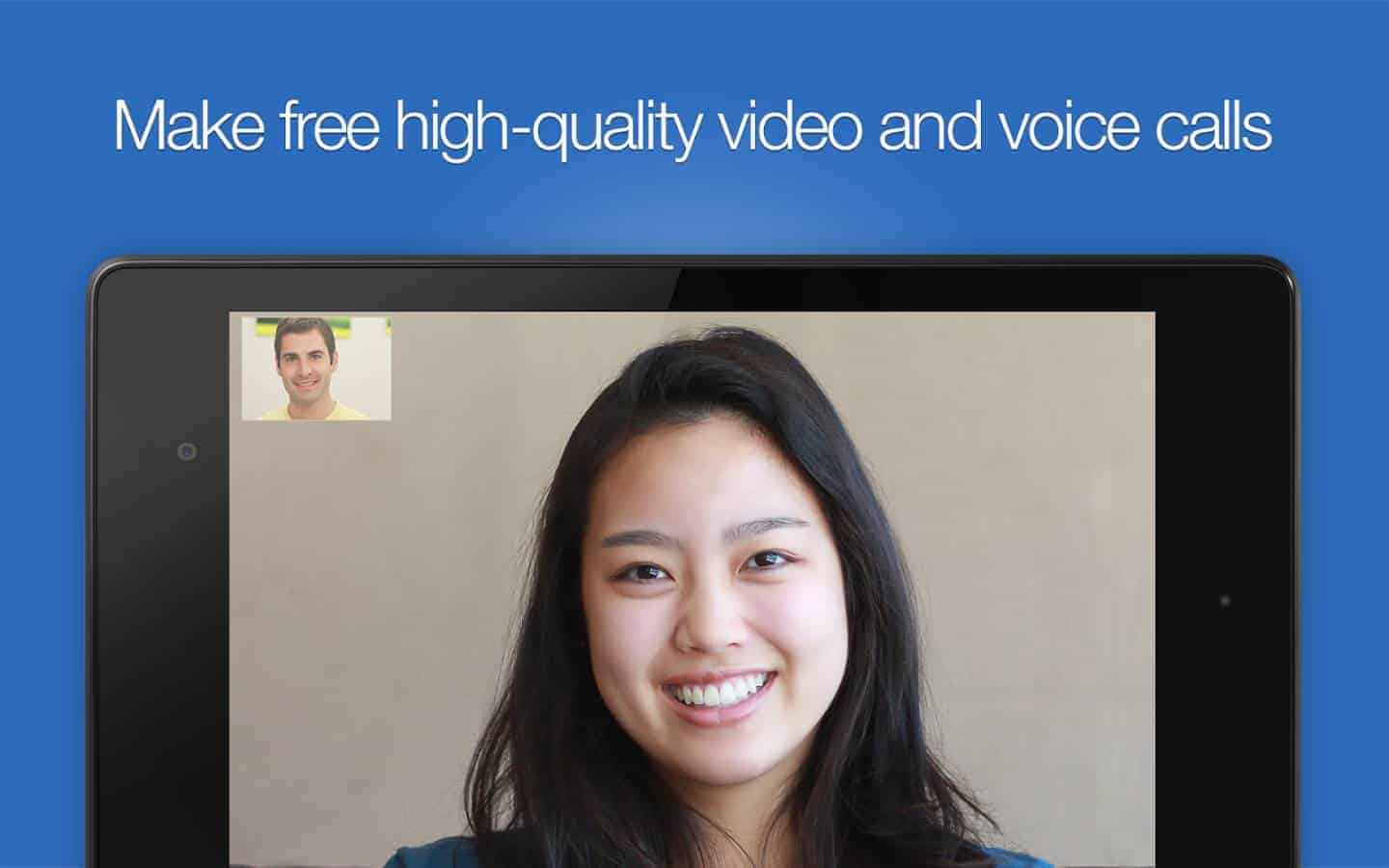 imo is a super-simple alternative to those that are clunky and overwrought. There's no secret sauce here, or lengthy introduction, it's just an app that offers a simple one-on-one video calling experience along with all the other things you expect from a messaging app. The more simple something is, the less there is to go wrong remember!