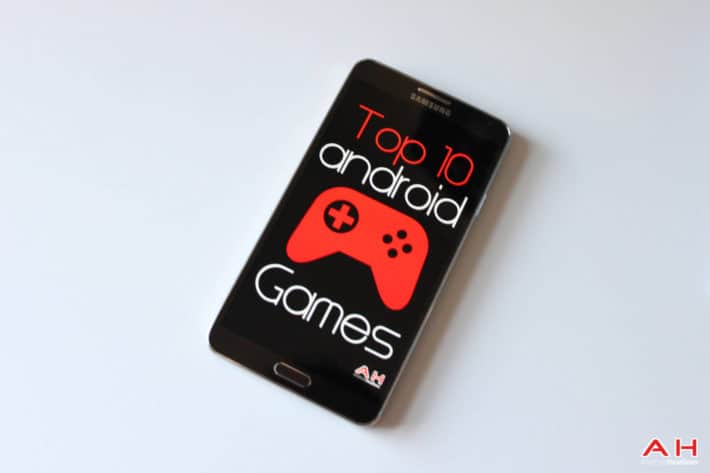 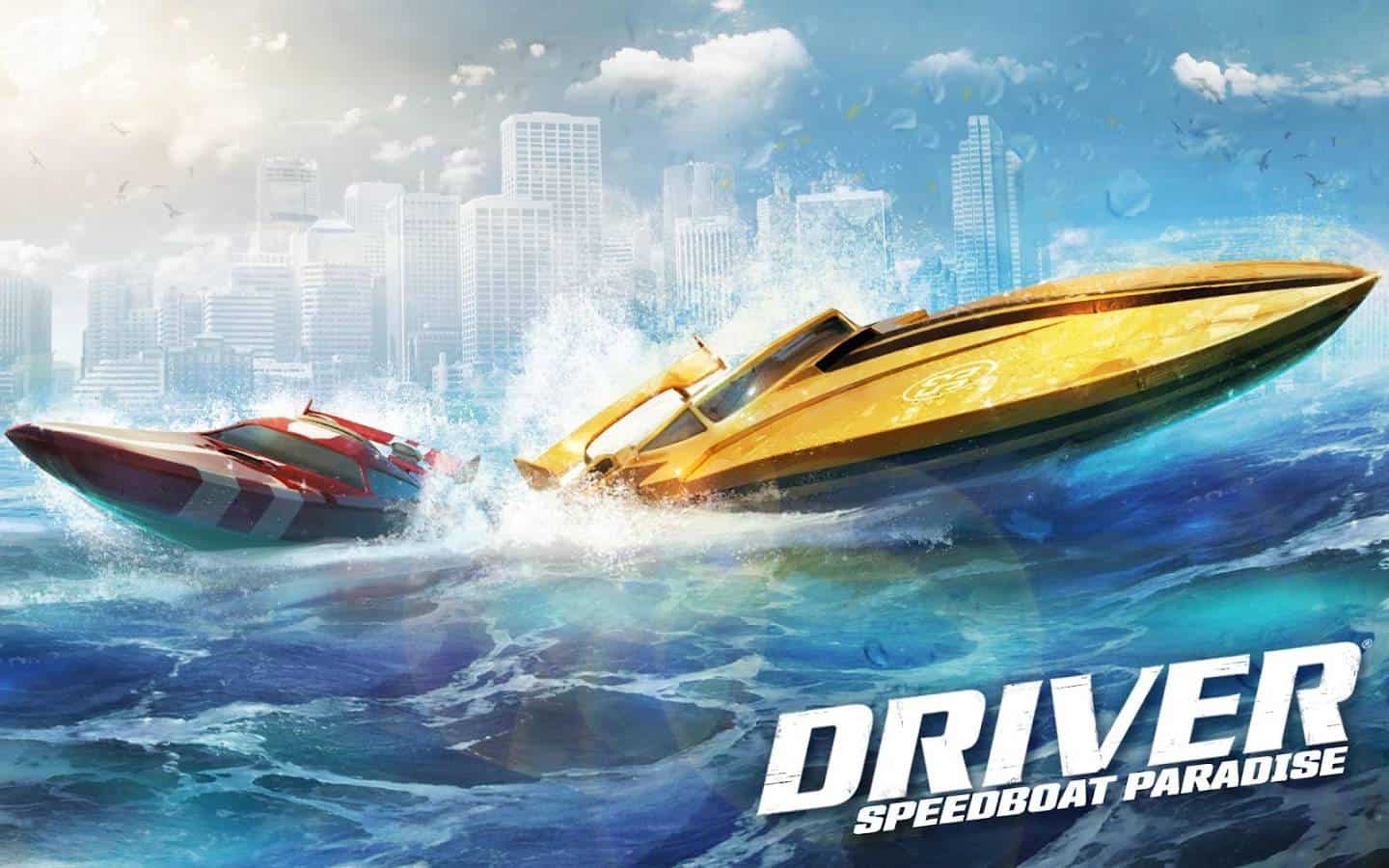 Ubisoft’s Driver Speedboat Paradise has plenty to offer from awesome looking visuals to fast-paced high octane racing challenges. There are more than six different modes to race in which gives things a little more variety than some racing titles. What’s particularly nice to see is the multiple locations with gorgeous scenery and the fact there is a decent number of speed boats to collect and upgrade. 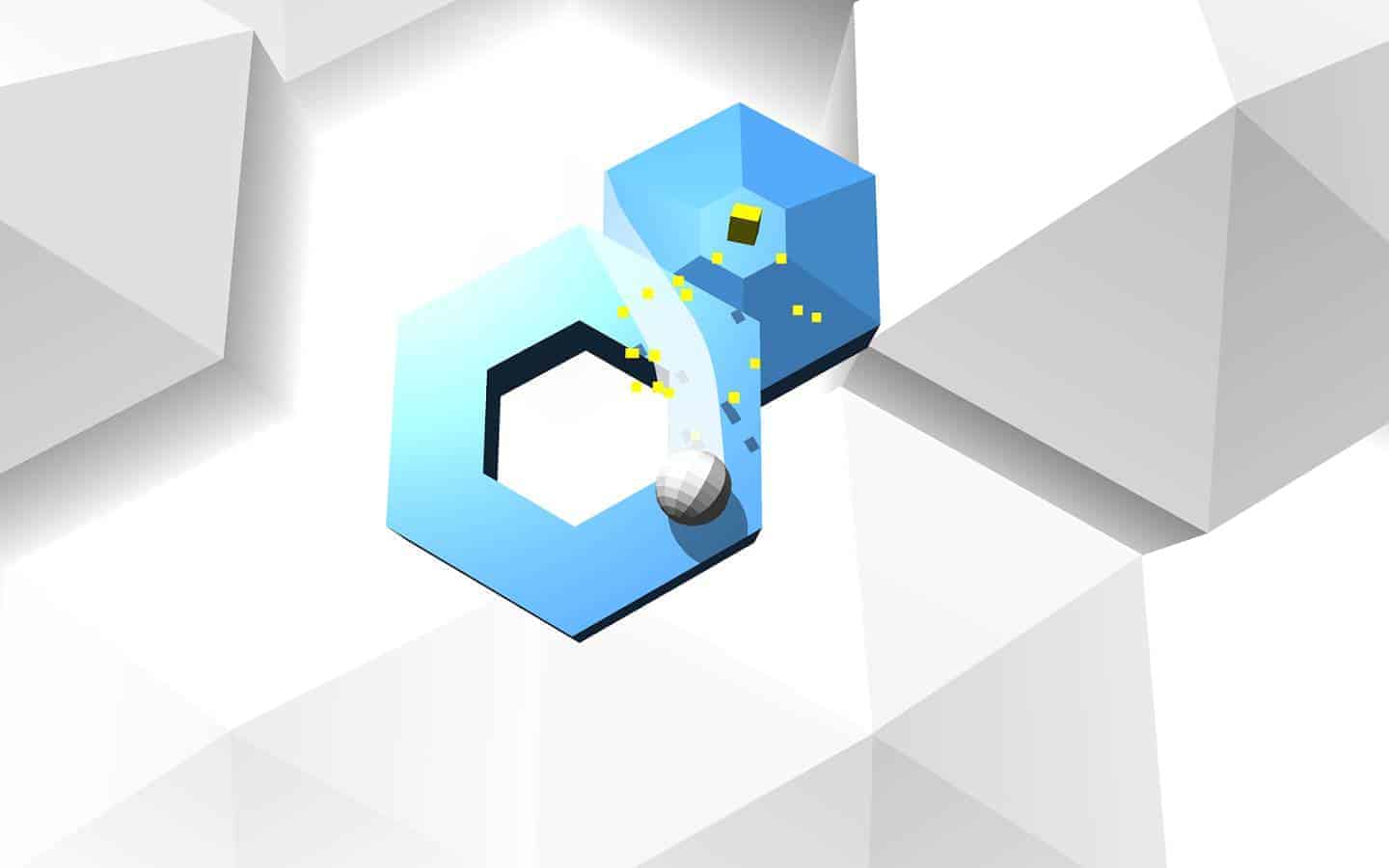 Arcade games are a blast sometimes because of their simplicity of gameplay, but they can also hearken us back to the days of old where we grew up tossing quarters into machines hours after hours. For some it all comes down to nostalgia. Tiltagon adds in a little bit of that with just the right amount of challenge to keep you playing and a cool art style with a minimalist design. 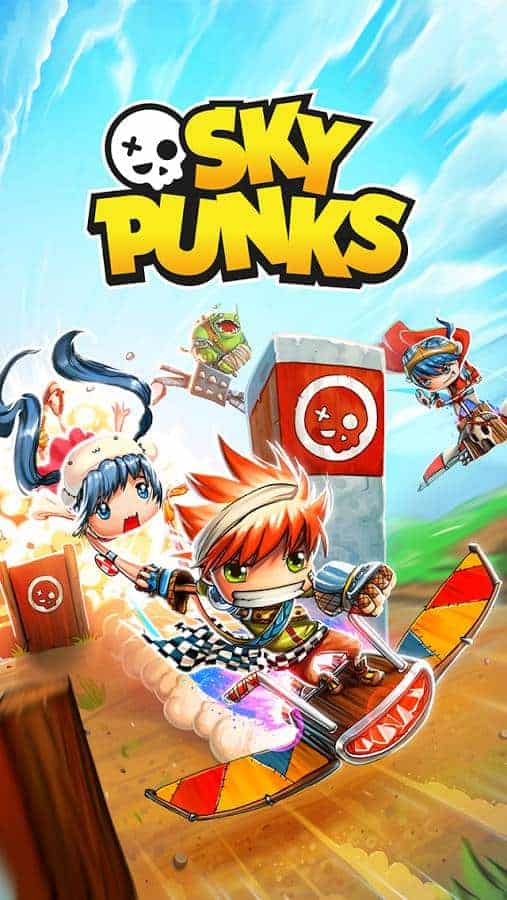 Sky Punks is also an arcade game but not quite like Tiltagon, and is more of a kart racer similar to Angry Birds GO. You can unlock multiple characters and glidewings (which are your racing vehicles in this game) and if you get bored with your characters style or need a more powerful vehicle, you can customize your character with costumes and upgrade the glidewing with new stats. There are also powerups to help you during matches. 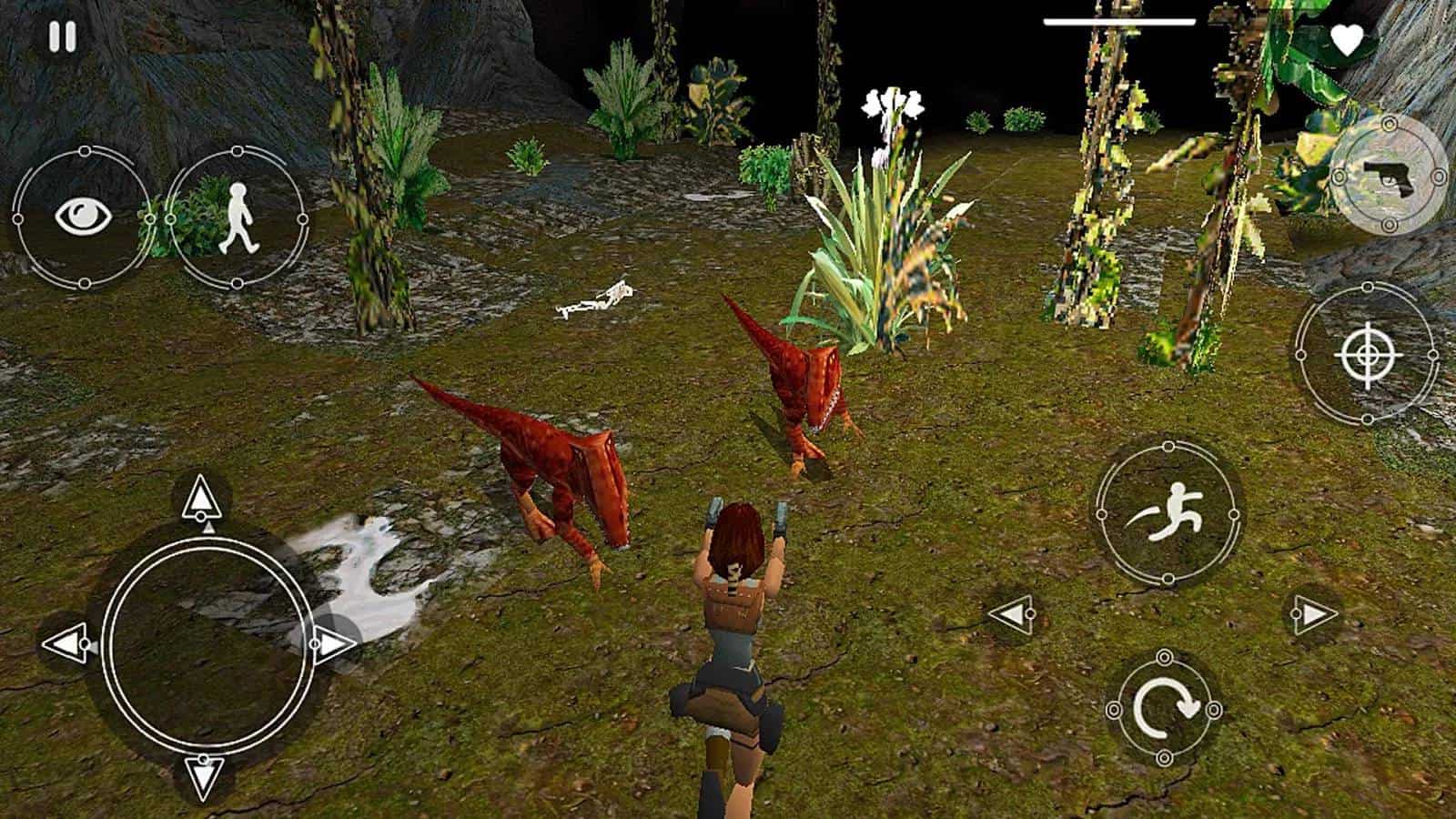 It’s hard to deny the original Tomb Raider a spot on this list because it’s an actual console game and it was a pretty good one at that. It’s an action title, as is probably obvious from the screenshot, but there are also puzzles to solve that may grant access to hidden areas, and new places to explore which hold all kinds of mysteries that tie in to the story. 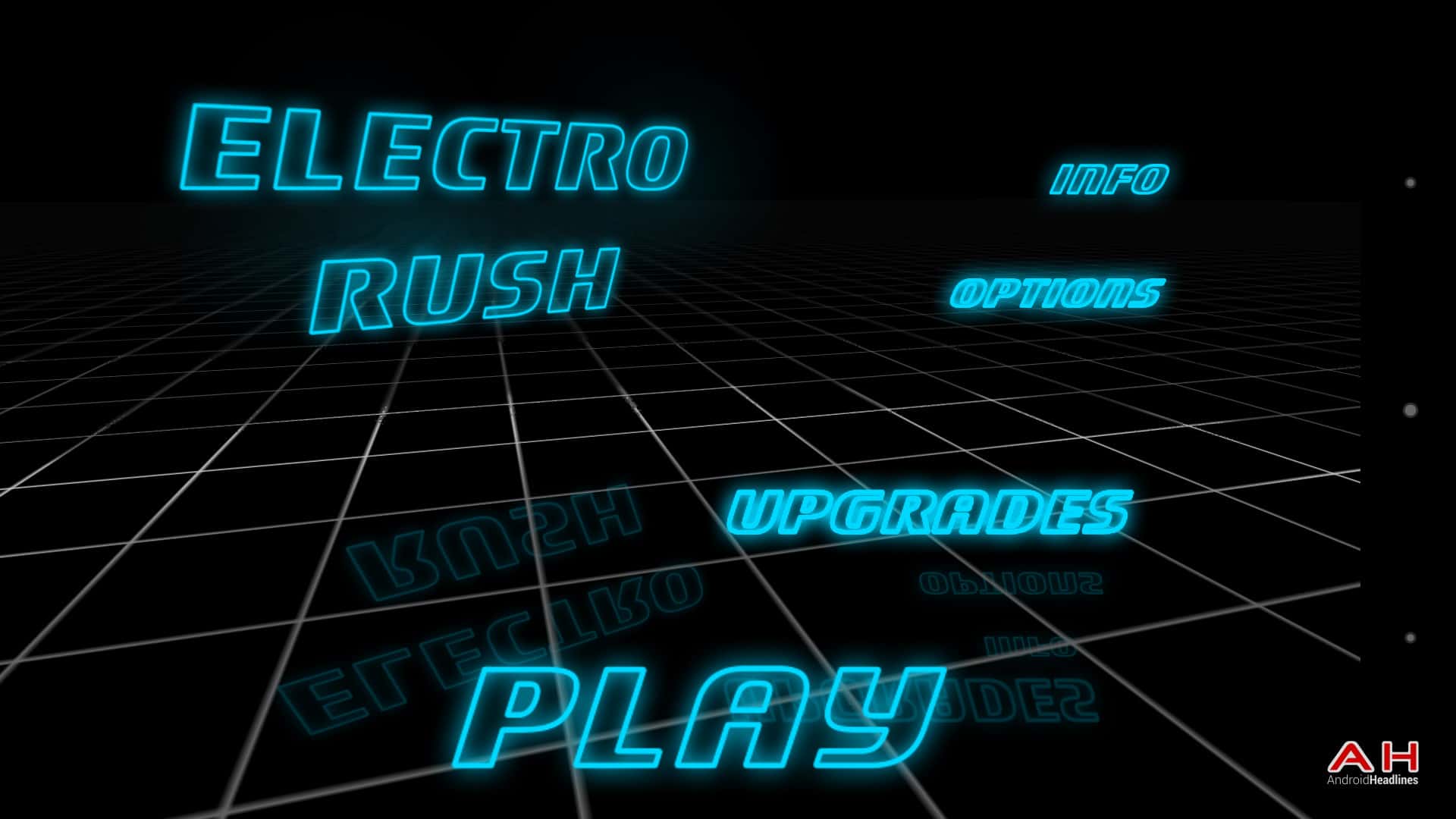 Electro Rush is pretty much a 3D version of pong, but it doesn’t just take the classic arcade video game and put it in a three dimensional setting, it gives you multiple opponents to compete against in the tournament named after the game itself, and amps things up by adding in upgrades for your ball and paddle. It’s a great twist on a classic title. 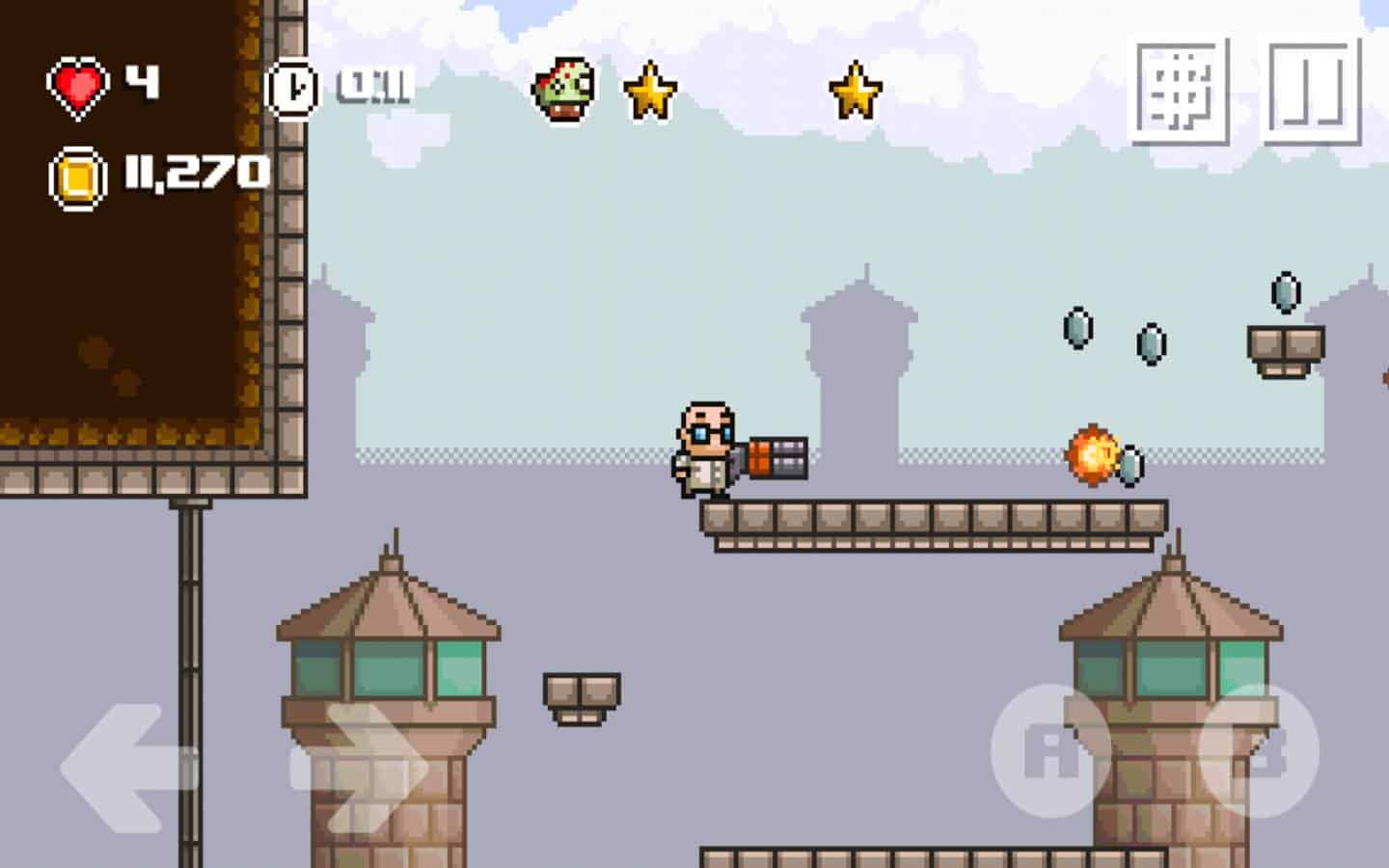 This old school looking action titles is the third installment in a series of retro platformers, and with over 75 levels to complete you should have much to fill your time. The story revolves around you attempting to save the earth from a final alien invasion, but you’ll need plenty of gumption and a little luck, (and of course, the 25 different weapons won’t hurt either) if you’ve any hope of sending the alien scum back to where they belong. 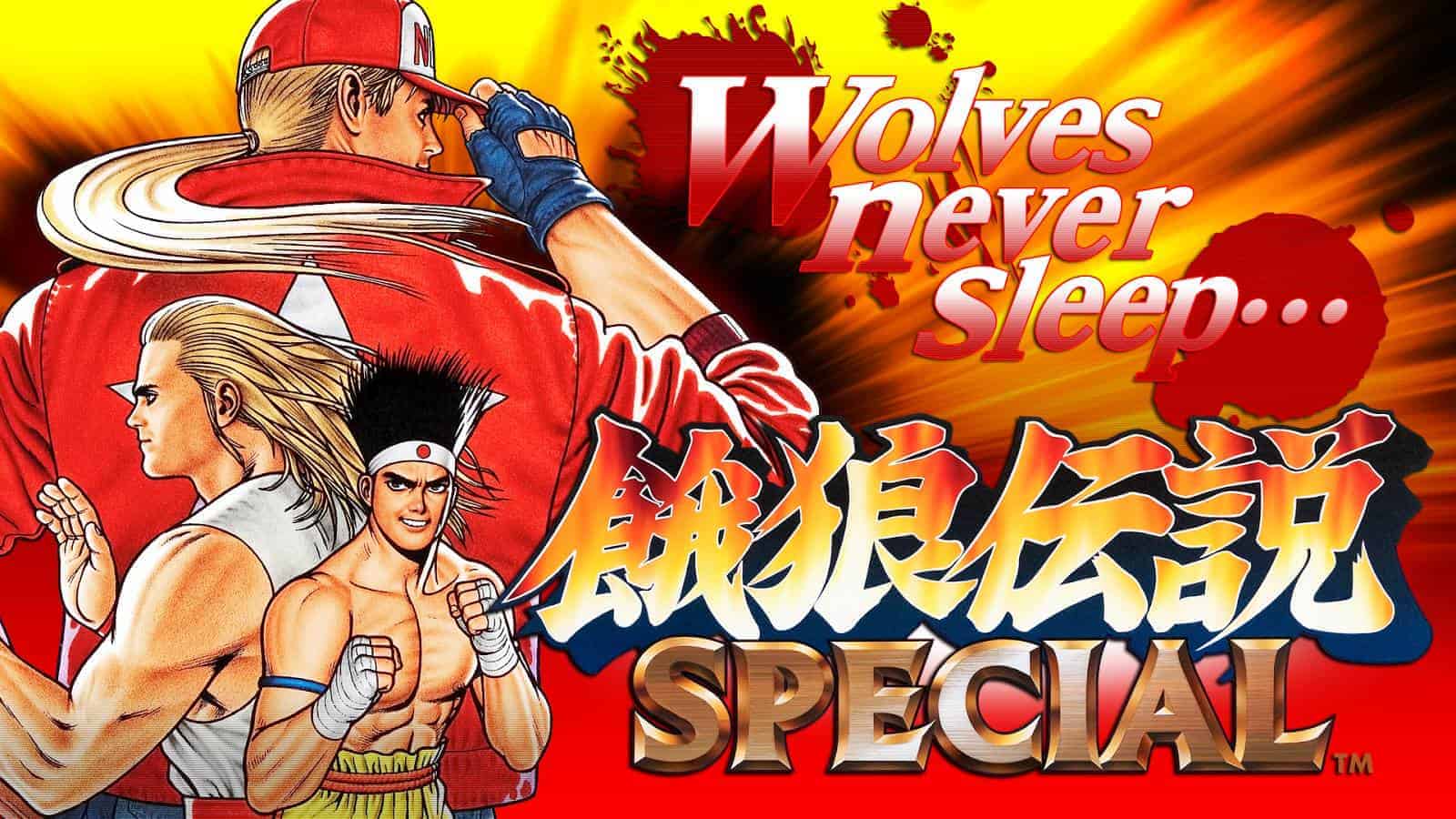 Any classic fighting game, especially one of the best classic fighting games, would deserve at least a consideration for a spot on the list. If you grew up in arcades than you likely remember the feel of the joysticks between your fingers as you surfed through the roster of Fatal Fury Special’s 16 fighters, and it seems the Android port has retained all of the same action as the original game. Sadly there is no controller support yet but it’s still a blast to play. 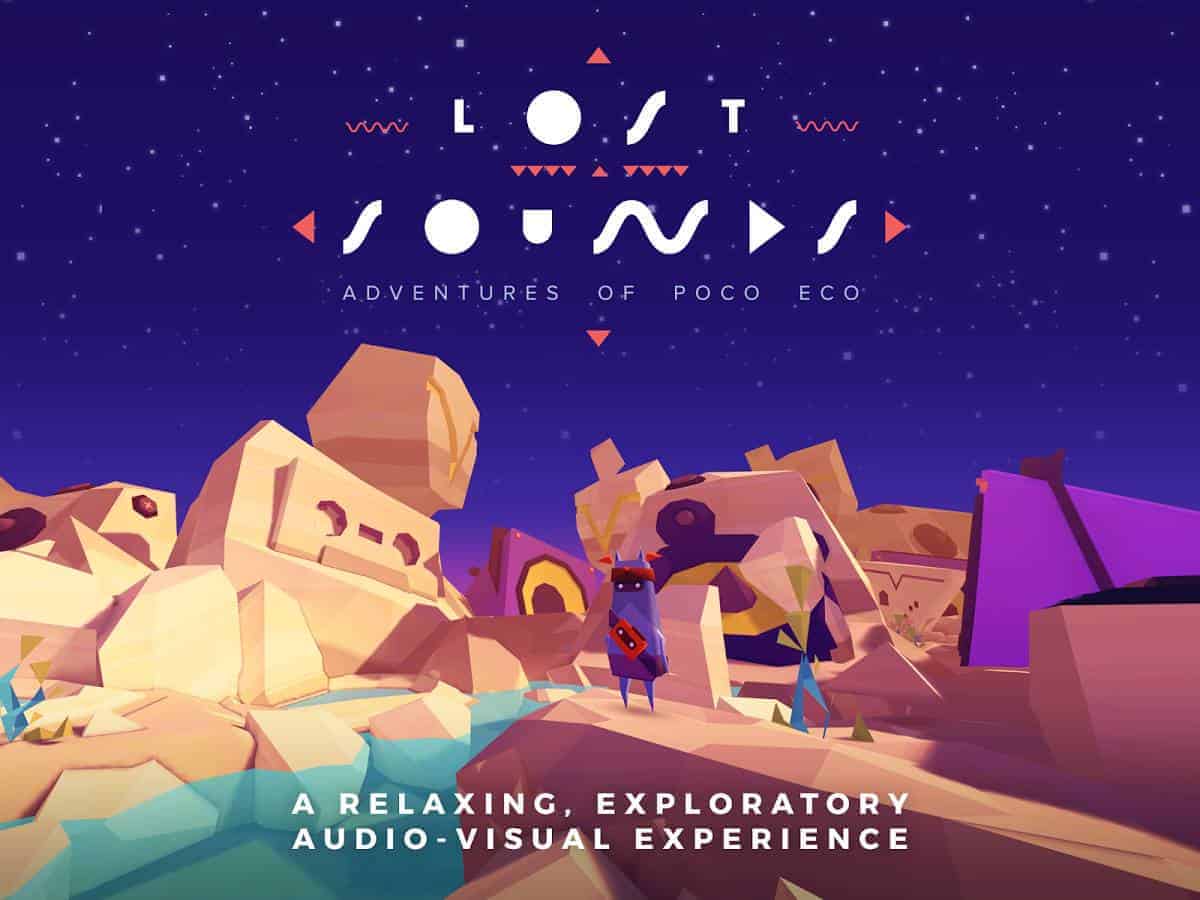 When it comes to adventure games, Adventures of Poco Eco is so filled with adventure they had to throw it right in the title. The captivating art style of the game is enough to entice anyone who loves games to give it a try, but those who do give it a shot will likely stay not just for the games art and wondrous landscapes, but also for the vast exploration and audio sensory experience. Definitely recommended to play with headphones on. 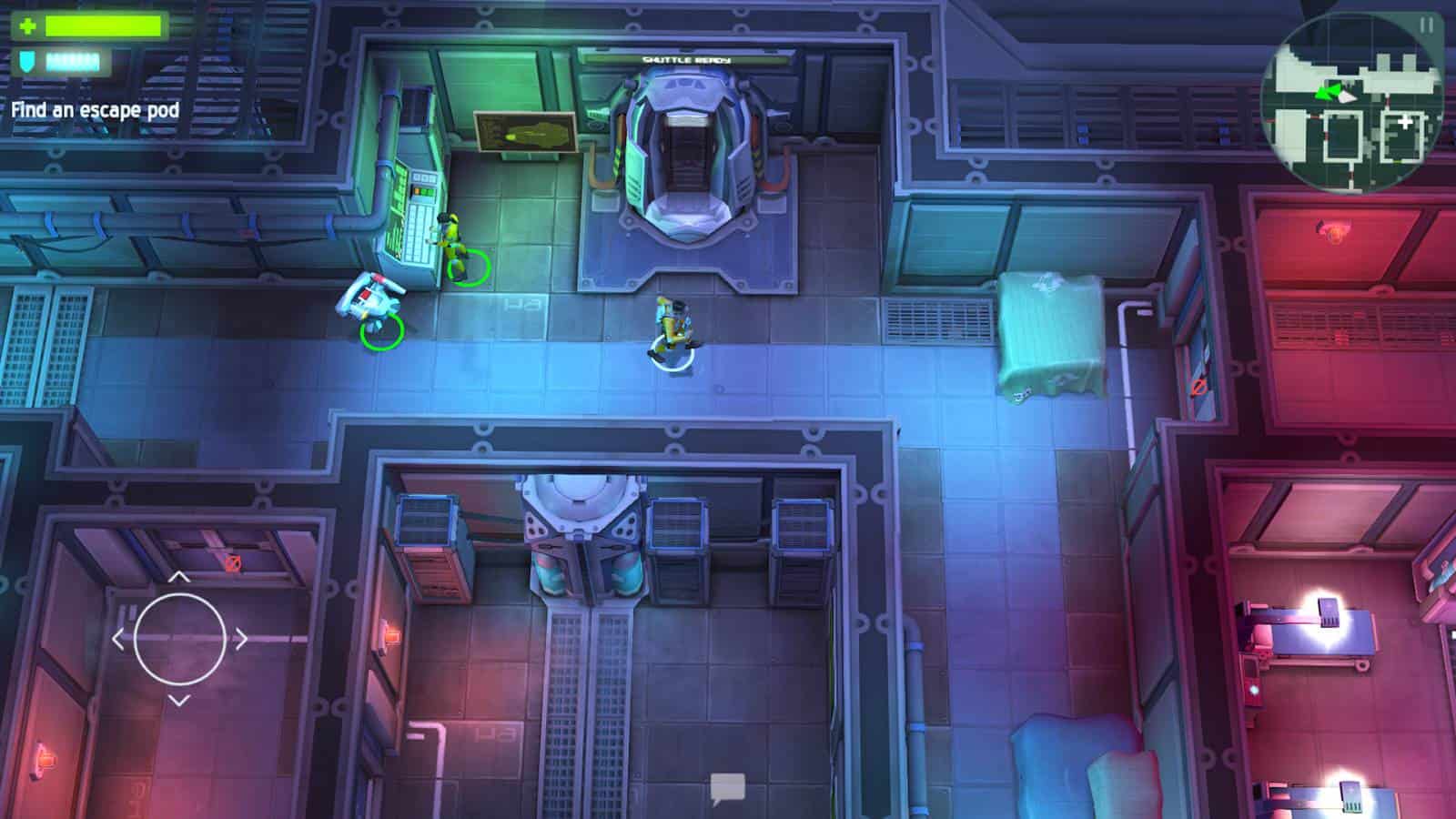 Space Marshals takes the idea of an action-packed top-down shooter and mixes it with tactical combat and a wild west sci-fi theme for good measure. The visuals are pretty decent but you’ll probably fall in love with the weapon loadouts, and the storyline is episodic so there should be some great dialogue to follow throughout the three episodes, two of which are currently available. 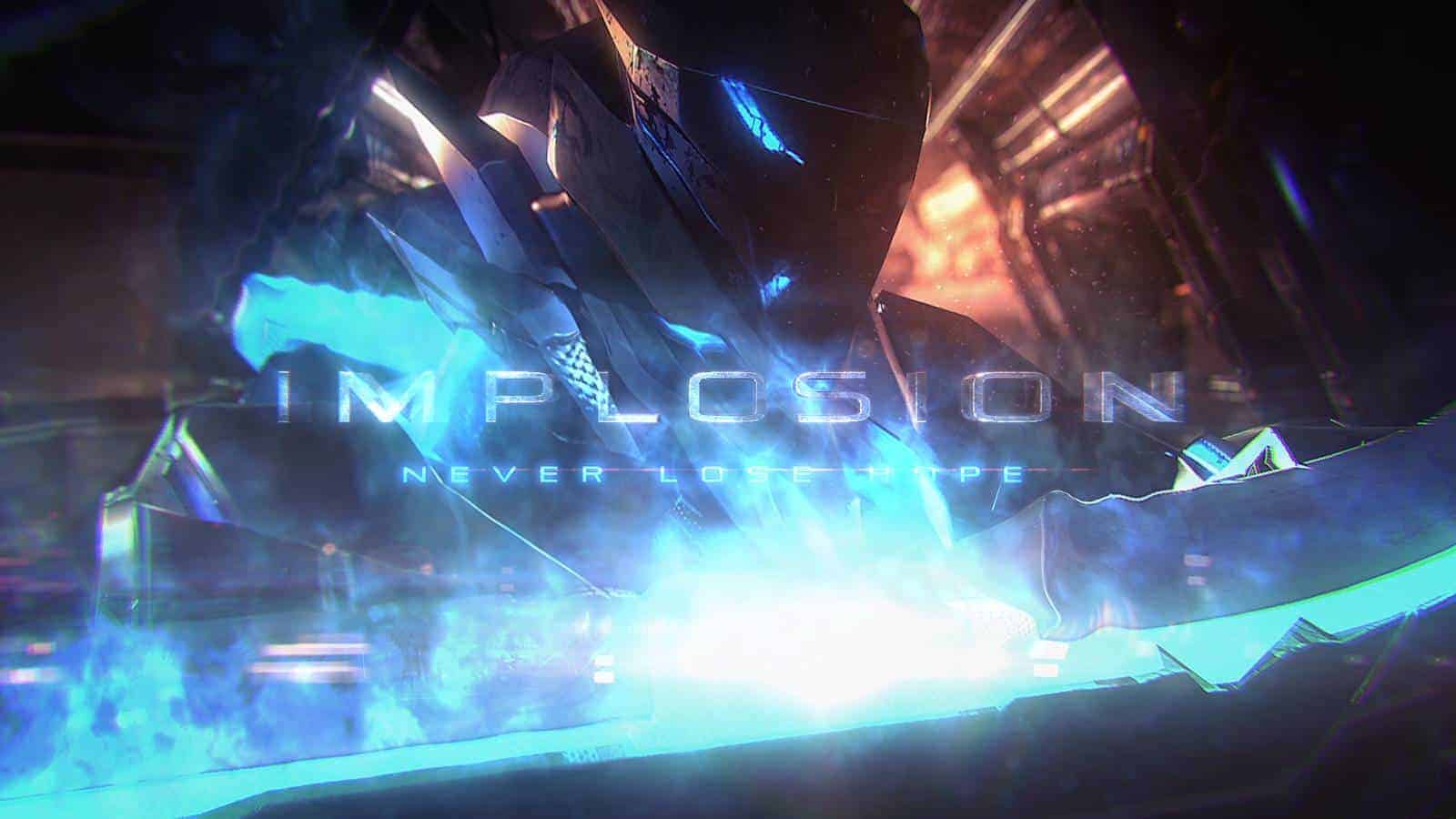 The long awaited Implosion is a hack and slash action game from Rayark Inc, makers of games like Cytus and Deemo which are both rhythm based games. Implosion has you taking on the role of single human warrior who has been sent back to earth to stop the Xada, a destructive alien race who invaded earth and took over years and years ago. Your giant weaponized mech is outfitted with a huge sword, and with it you can complete some devastating attacks, but you can also equip special abilities that enhance your attack and defenses with new attack abilities or defensive abilities. There’s loads of pretty graphics, awesome action gameplay, and a single IAP which is merely to unlock the full game.