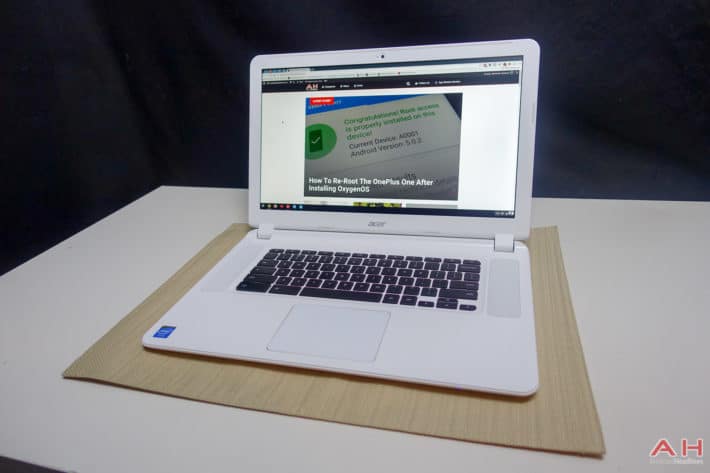 Chromebooks have really grown up over the past few years. Now we're getting bigger Chromebooks, as well as more powerful and more durable Chromebooks. A number of manufacturers have also jumped on board with the Chromebook craze.

Right now we have Chromebooks out from various manufacturers including HP, ASUS, Acer, Dell and more. So which ones are the best? Well let's have a look. 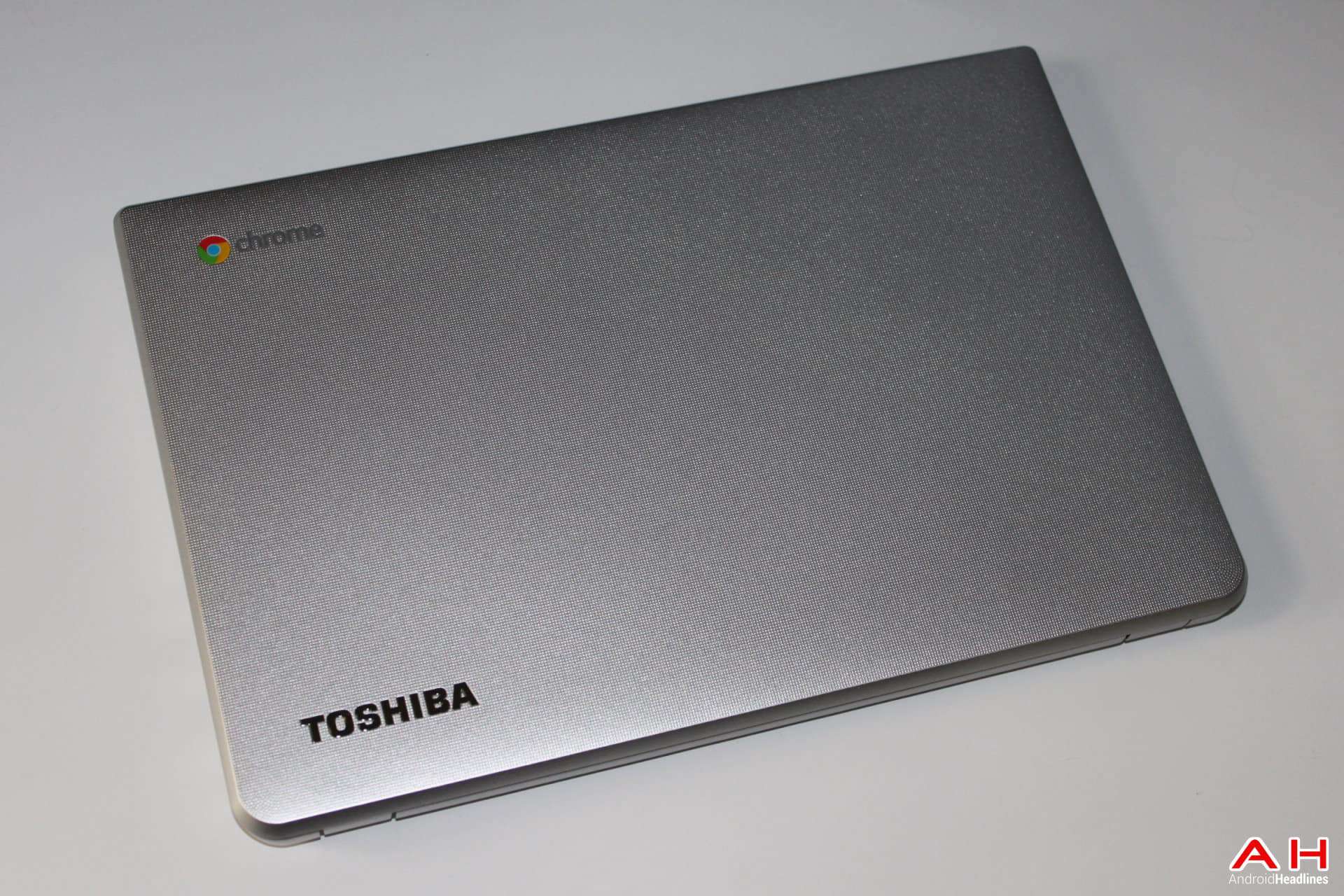 This 13.3-inch Chromebook from Toshiba is their second generation Chromebook. It features 2GB of RAM and 16GB of SSD storage. It's also got all the usual fixings, including a webcam, USB 3.0 and 2.0 ports, a HDMI port and Bluetooth 4.0. It's available now for $249. 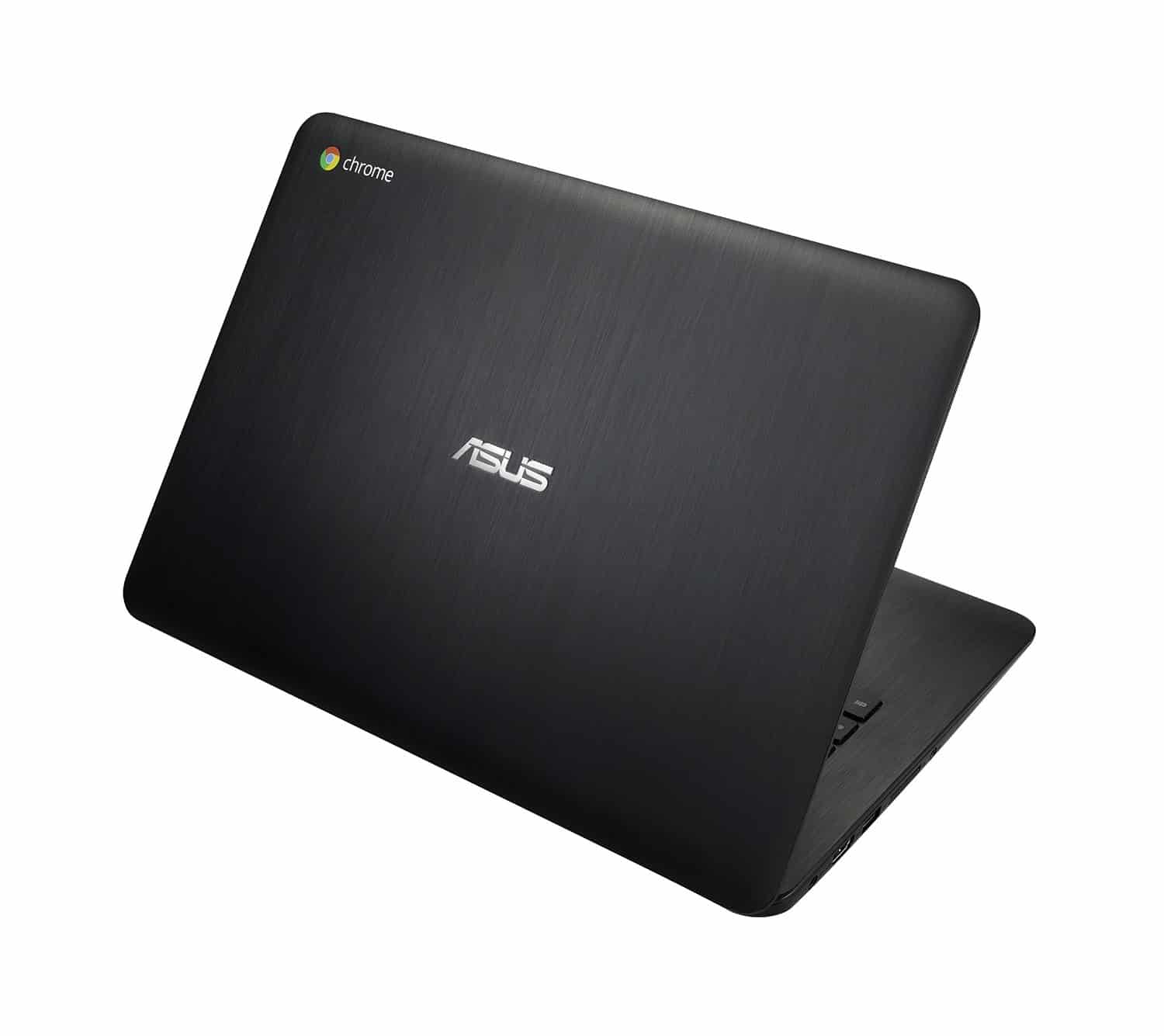 This is the big brother to the ASUS C200 Chromebook. This is the 13.3-inch version. All the specs are the same aside from the screen size. But we do still have a 1366×768 resolution display here. The ASUS C300 has a brushed aluminum look to it as well, which looks amazing, I might add. It's also going for about $229 right now on Amazon, making it a pretty sweet deal. 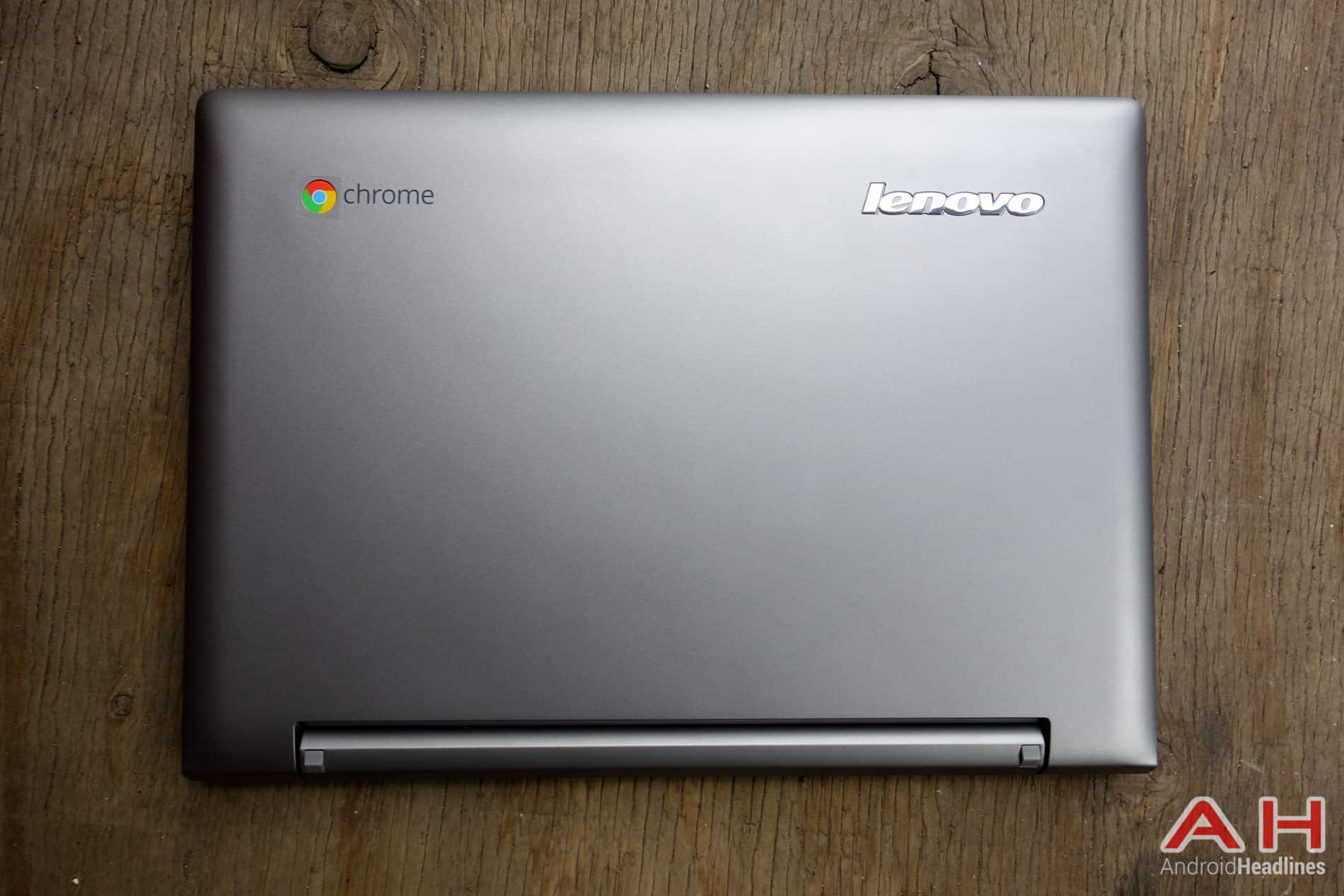 Here we have Lenovo's first Chromebook that's available to everyone. They had one earlier on that was just for education customers, but this one is for everyone. This one has an 11.6-inch 1366×768 resolution display, Intel Celeron N2830 Dual Core Processor, 2GB of RAM, 16GB of SSD Storage, and an assortment of HDMI, USB ports and a webcam around front. 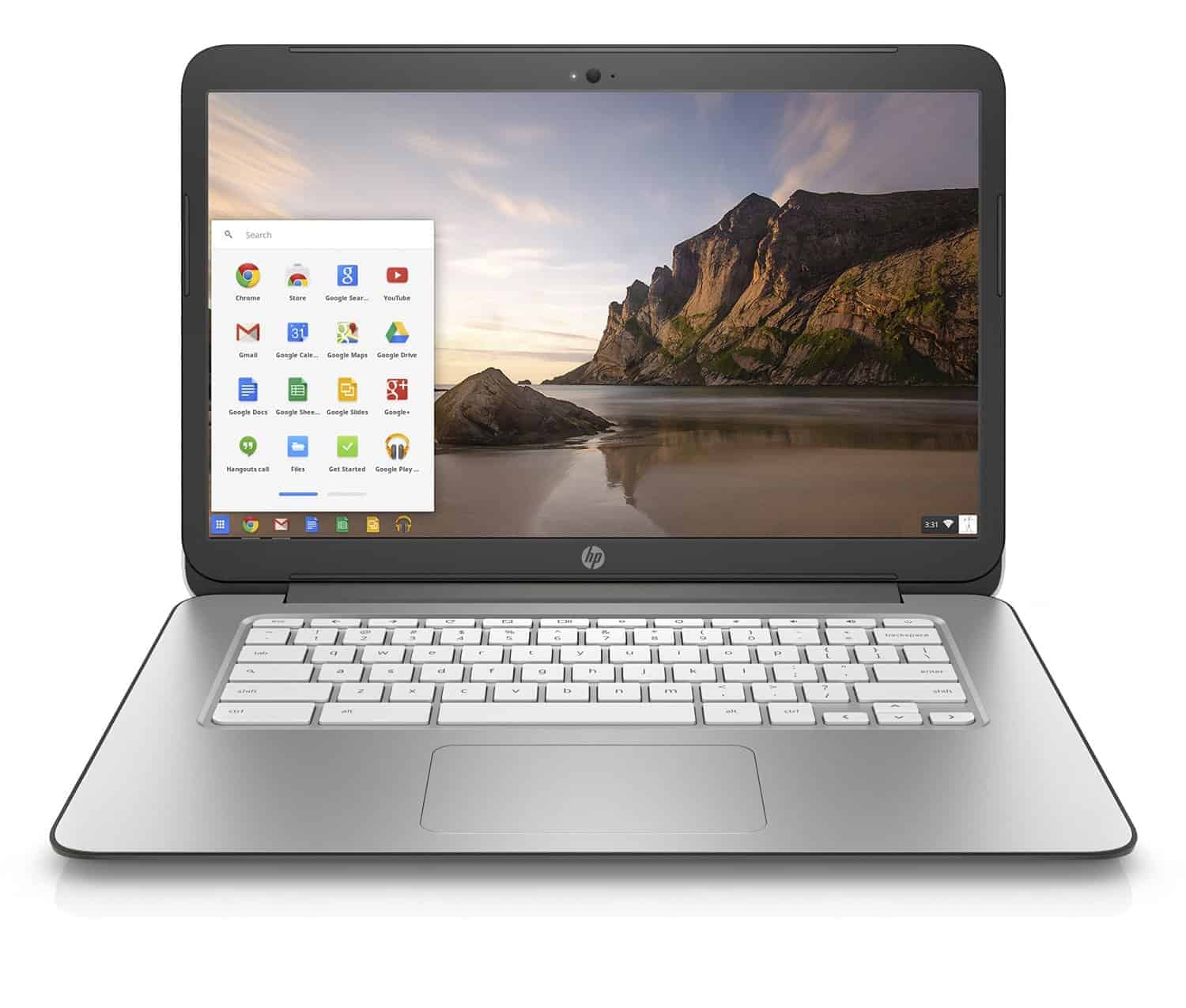 The new version of the HP Chromebook 14 is actually quite good. HP Choose to throw in a nice NVIDIA Tegra K1 processor, along with 2GB of RAM and a 16GB SSD drive. It has a 14-inch display, but it is a 1366×768 resolution display. So not crazy high-end, unfortunately. It does still have all the usual ports like HDMI, USB 2.0 and 3.0, and a Webcam on the front. 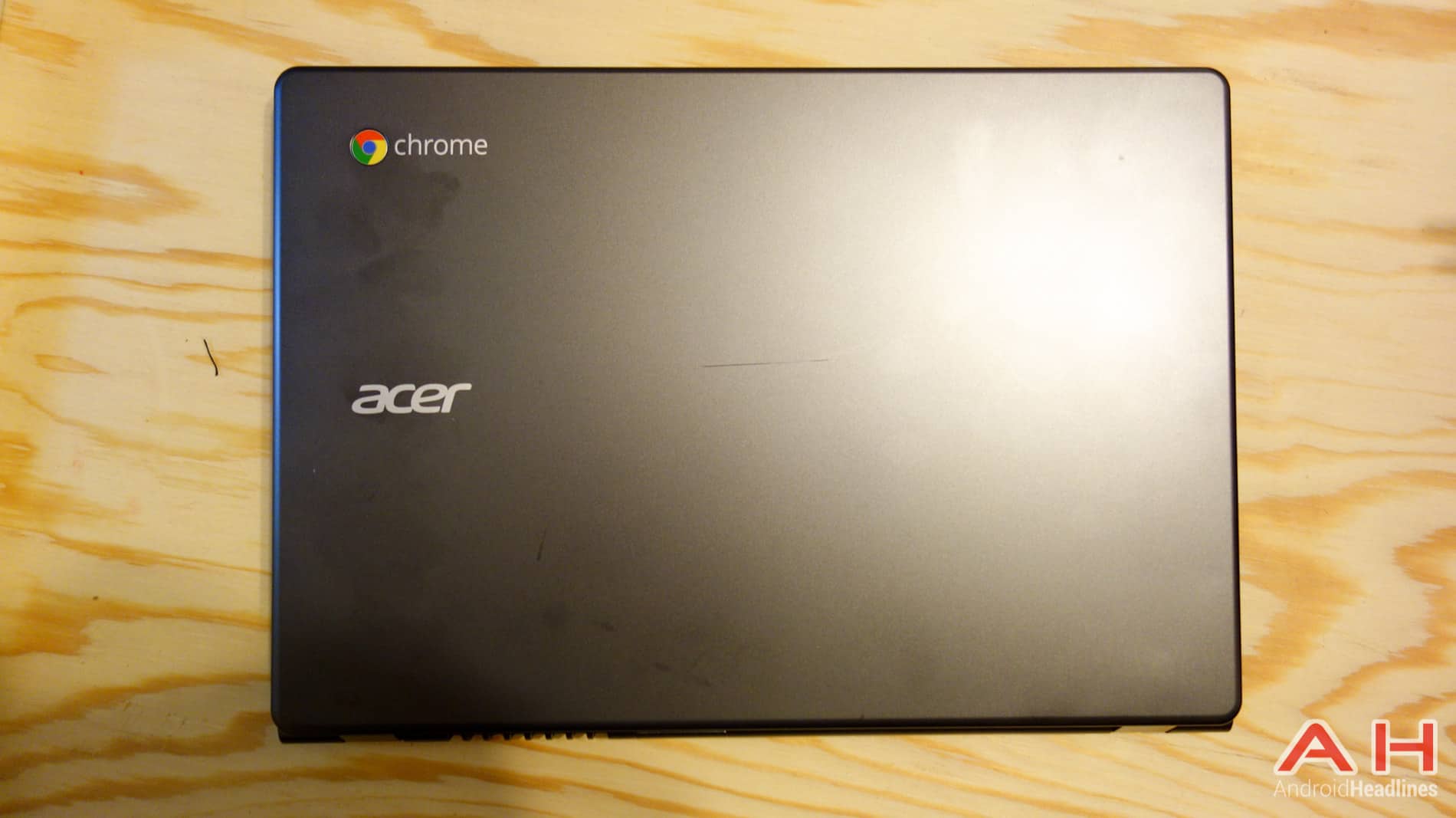 Earlier this year, Acer announced a new version of their popular C720 model. This one has the Intel Core i3-4005U 1.7 GHz processor inside. Which is obviously much more powerful than the Intel Celeron 2955U processor in most of these other Chromebooks. We're also looking at 2GB of RAM, 32GB of SSD storage and a 11.6-inch 1366×768 resolution display. 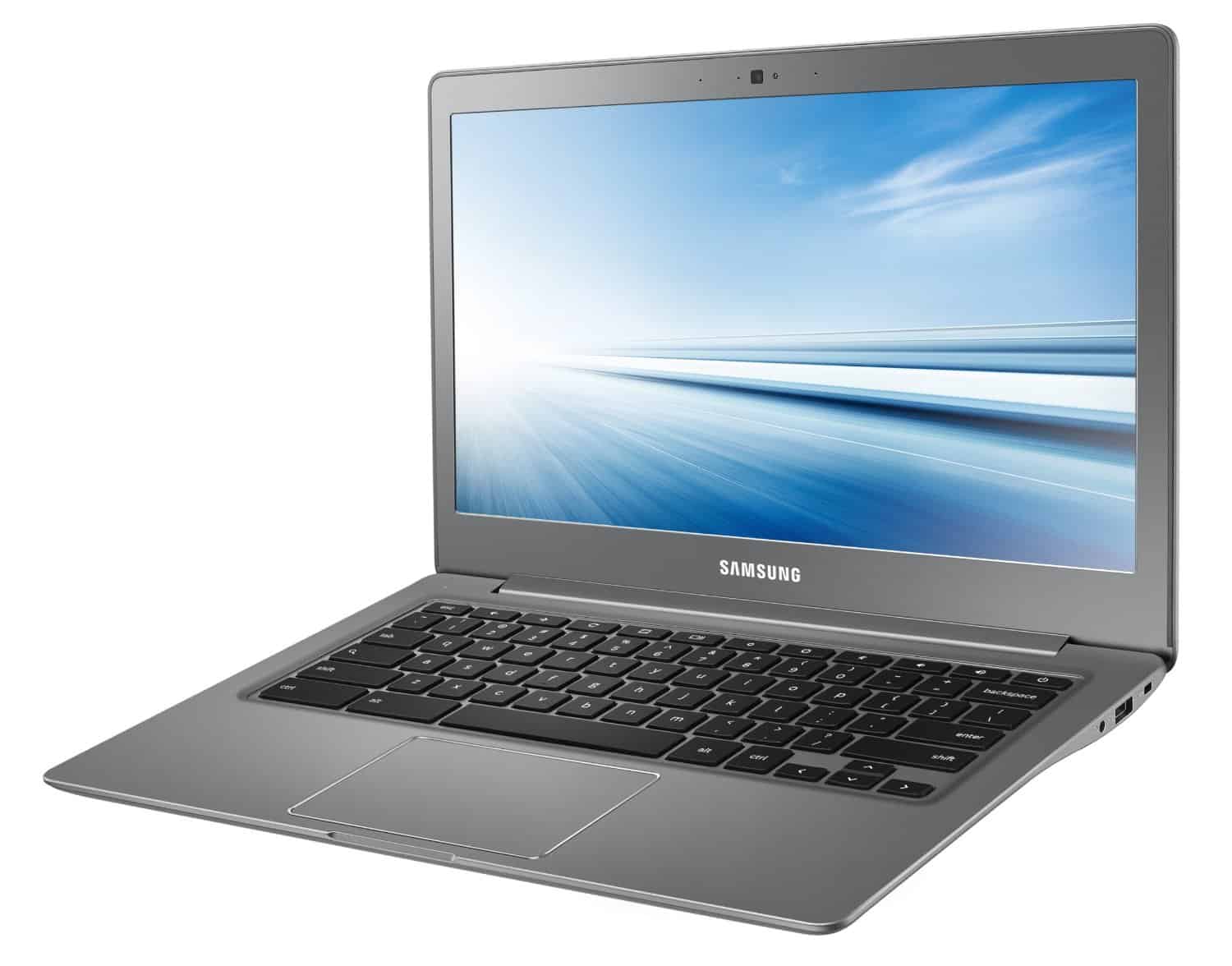 Here we have Samsung's second ARM-based Chromebook. Which explains the name. We've got a 13.3-inch 1920×1080 resolution display here, powered by a Samsung Exynos 5 Octa 5800 2.0 GHz Processor, 4GB of RAM, 16GB of SSD storage and about 8.5 hours of battery life. There's also the faux leather backing which looks really nice. 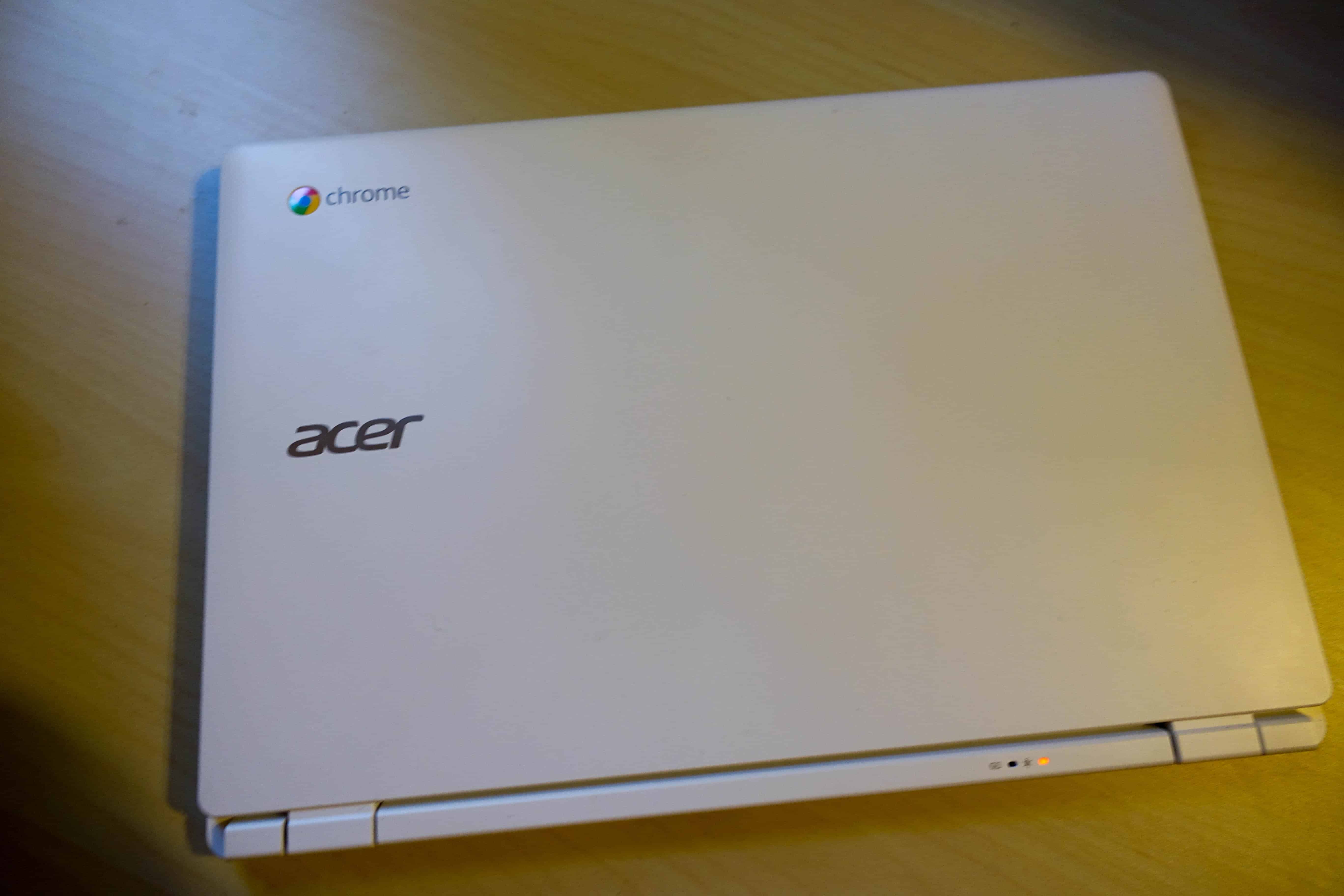 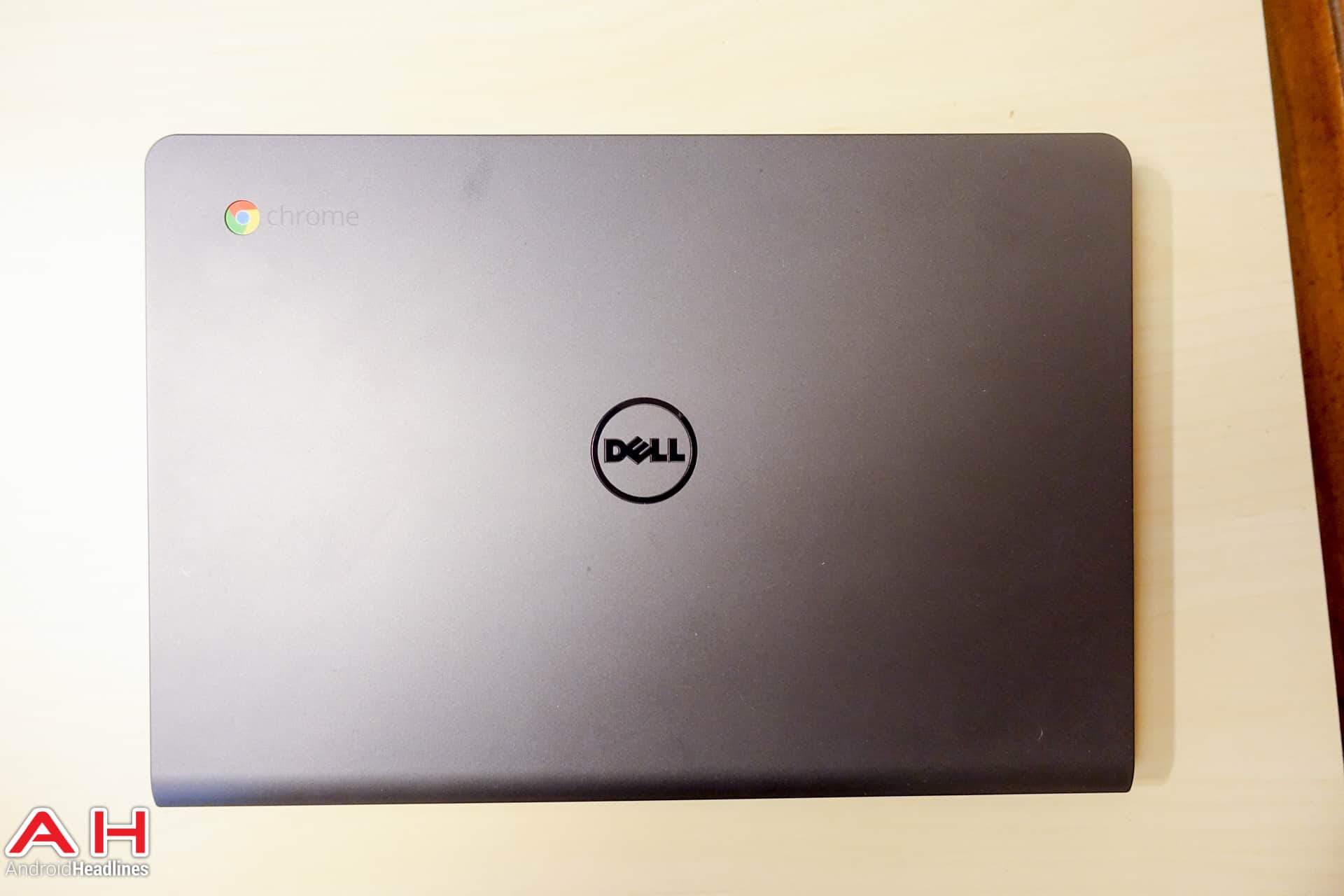 The Dell Chromebook 11 is a pretty interesting model. I haven't been a huge fan of Dell's laptops, but I've spent the past week or so with their Chromebook 11 with the Intel Core i3 inside, and it's amazing. It features a 16GB SSD as well as 4GB of RAM, and man it's speedy. It also has amazing battery of around 8-10 hours or more. 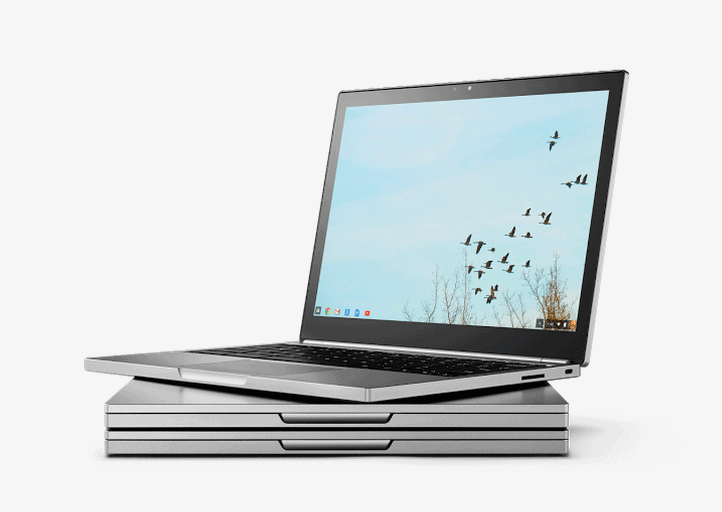 Many may not agree with the placement of the Chromebook Pixel LS due to it's price. But it's a damn good machine. Google is selling the Pixel for $999, but you are also getting an Intel Core i5 processor along with 8GB of RAM at that price. Not to mention the 2560×1700 resolution touch display. It's pretty amazing. 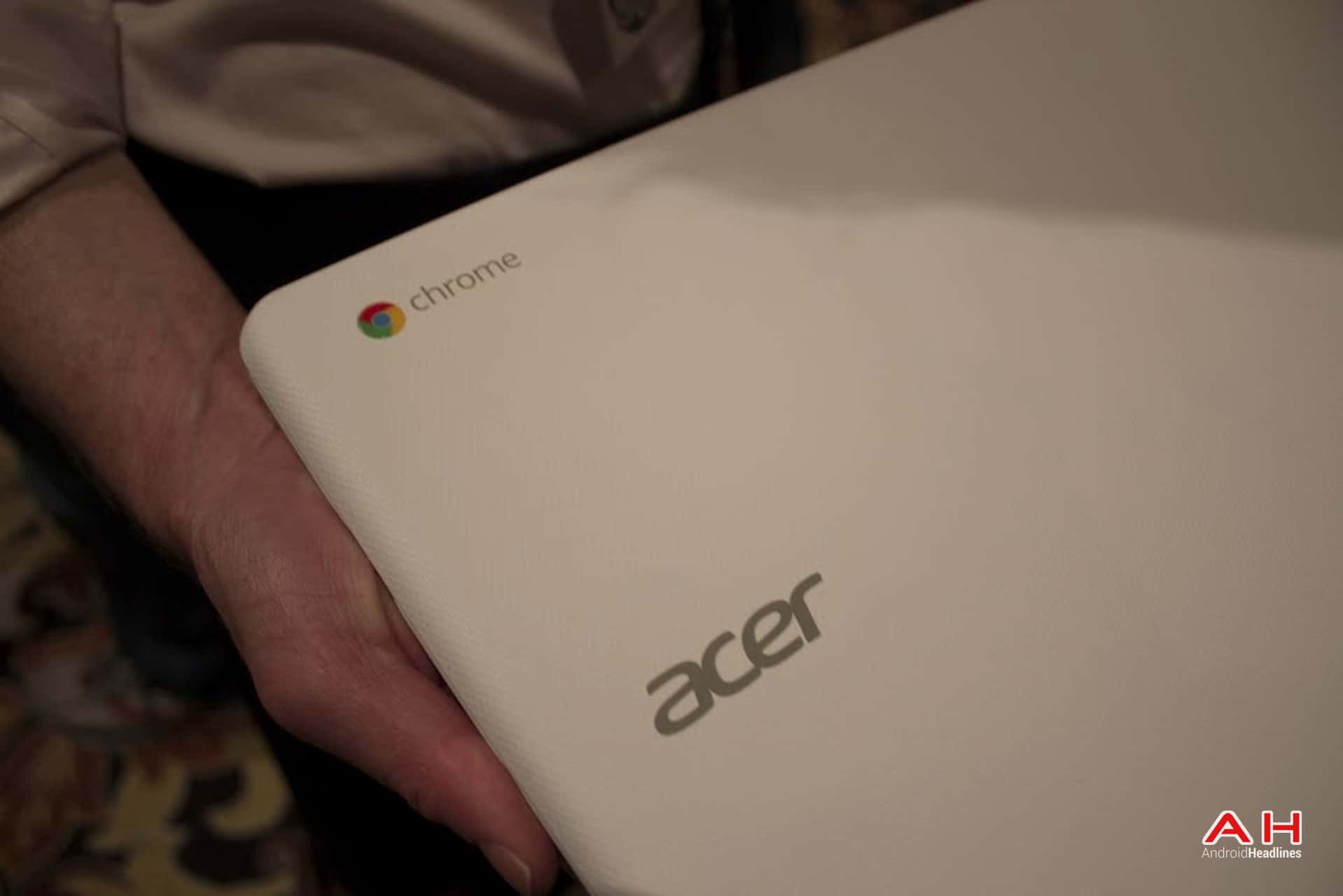 Acer has been dominating this list for quite a while. They do have the most Chromebook models out on the market, so it's not a surprise. The recently announced Chromebook 15 is a 15-inch Chromebook with some pretty amazing specs. It features the Intel Celeron Dual-Core 3205U 1.5 GHz Processor. Along with the choice of 2GB or 4GB of RAM and 16GB or 32GB of SSD Storage.