While a lot of people are upset about the fact the Galaxy S6 Edge doesn’t have a removable battery, they shouldn’t be. Because this means you don’t have to buy a new battery or extended battery for your new smartphone. In fact, you can just buy a battery pack that works with just about any device out there. Well any device that can be charged via USB, which includes the new Macbook and Chromebook Pixel. We actually have a bunch of them listed down below. 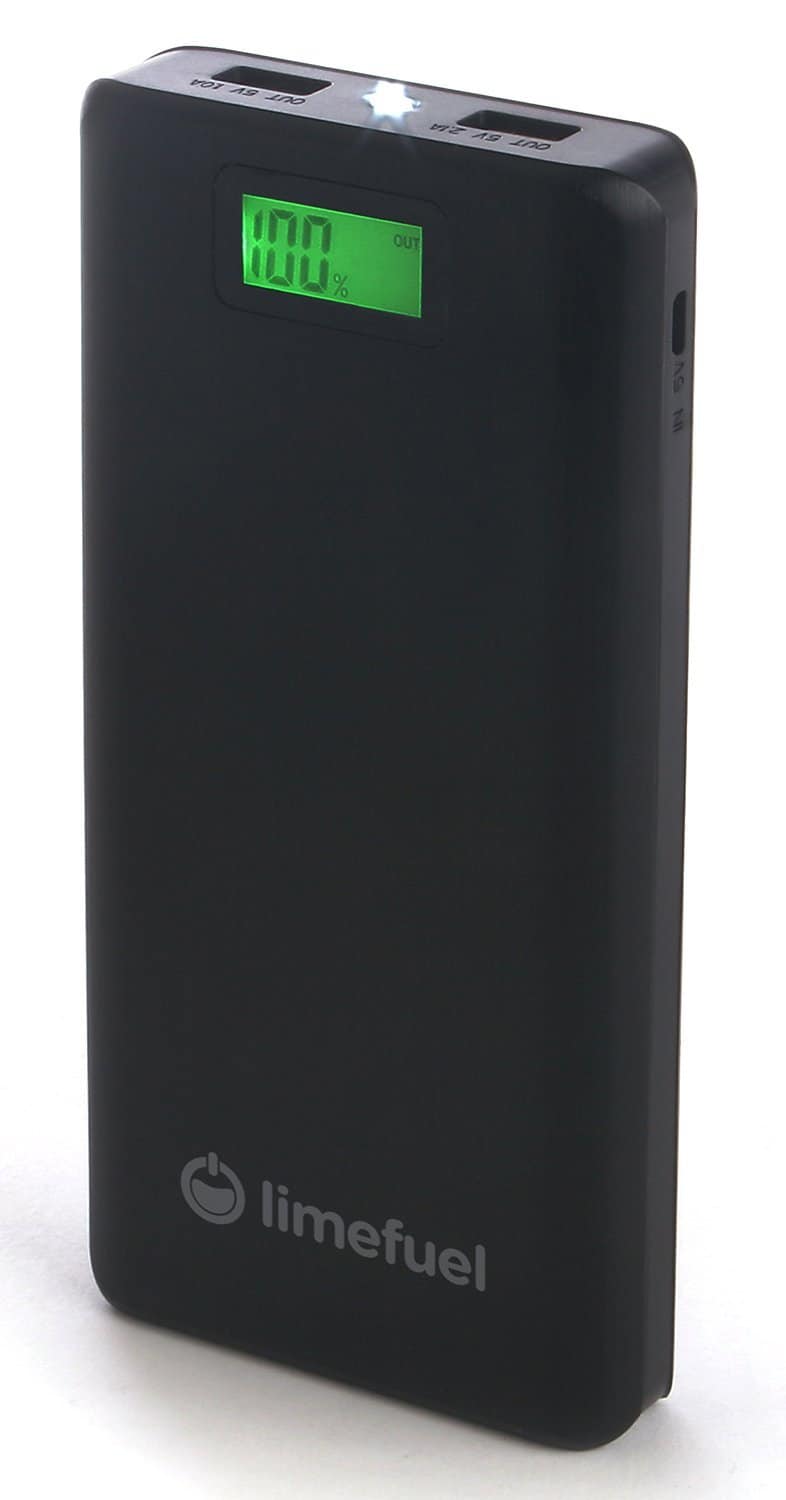 This is Limefuel’s 20,000mAh battery pack. It has 2 USB ports so you are able to charge multiple devices at the same time. There’s also a flashlight to help you see when needed. It’s a pretty compact battery pack, especially when it is a 20,000mAh capacity. 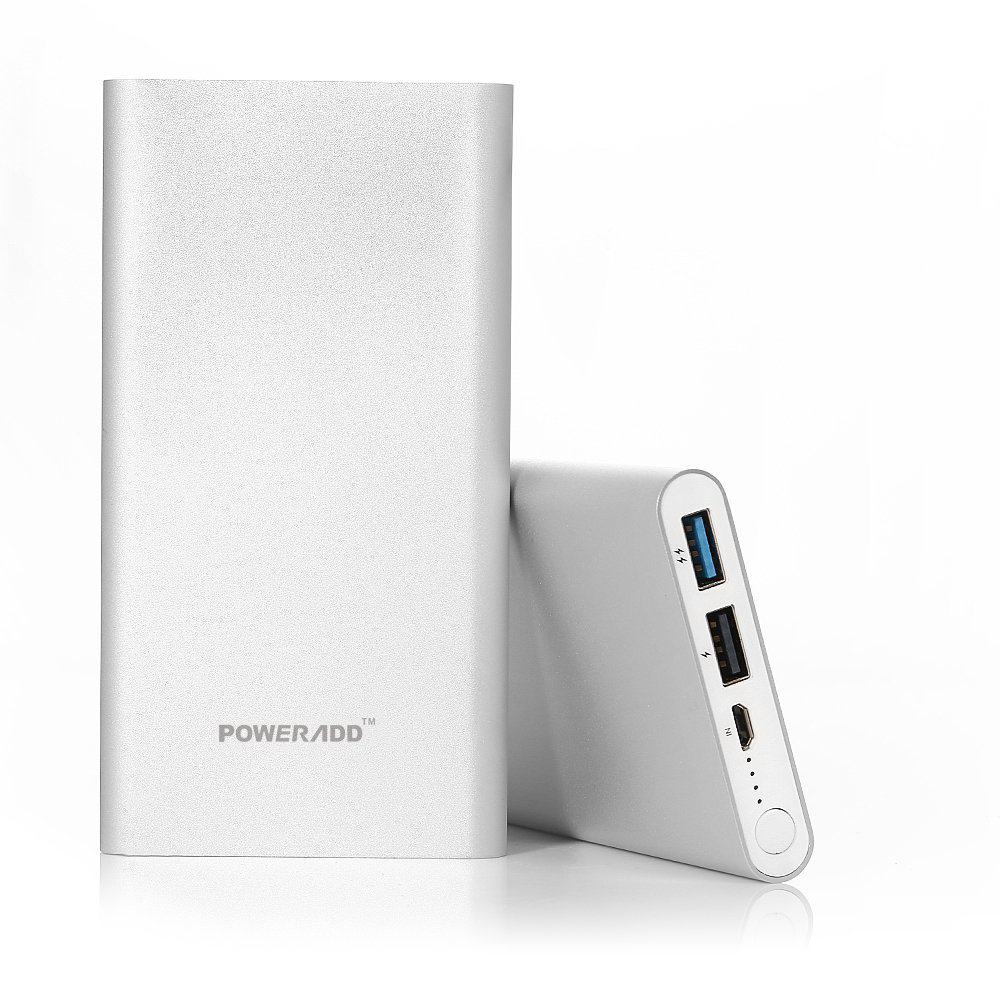 Poweradd is probably a brand that you haven’t heard of before, but they do have some pretty decent battery packs. I actually have this one and used it at MWC earlier this month. It has 2 USB ports as well, and will keep your device charged up. 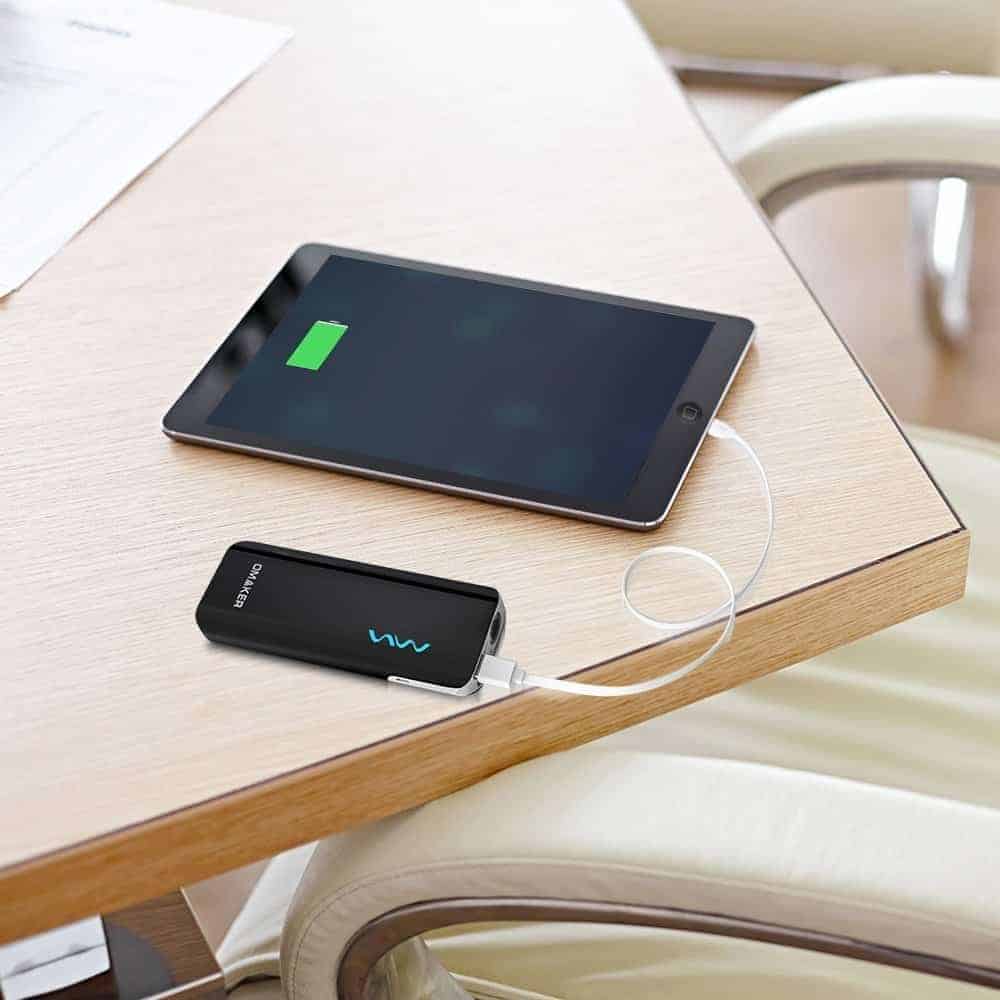 This Omaker portable charger has both 2.1a and 1a ports for charging your devices. If your device supports Qualcomm’s Quick Charge, then you’ll want to use the 2.1a port, obviously. 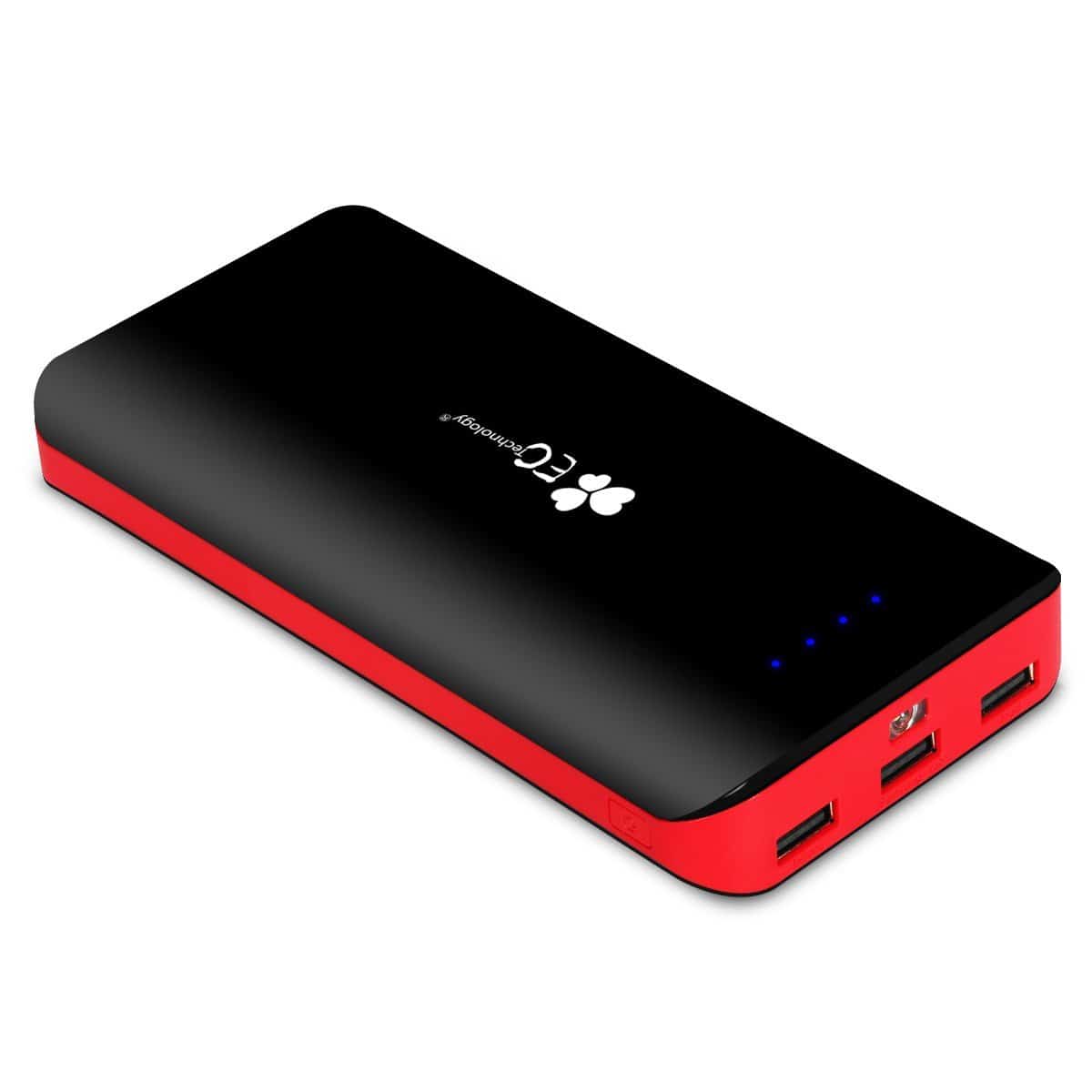 This second generation battery pack from EC Technology features 22,400mAh of power. We also have 3 USB ports here as well as a flashlight. It’ll definitely keep your device going and going. 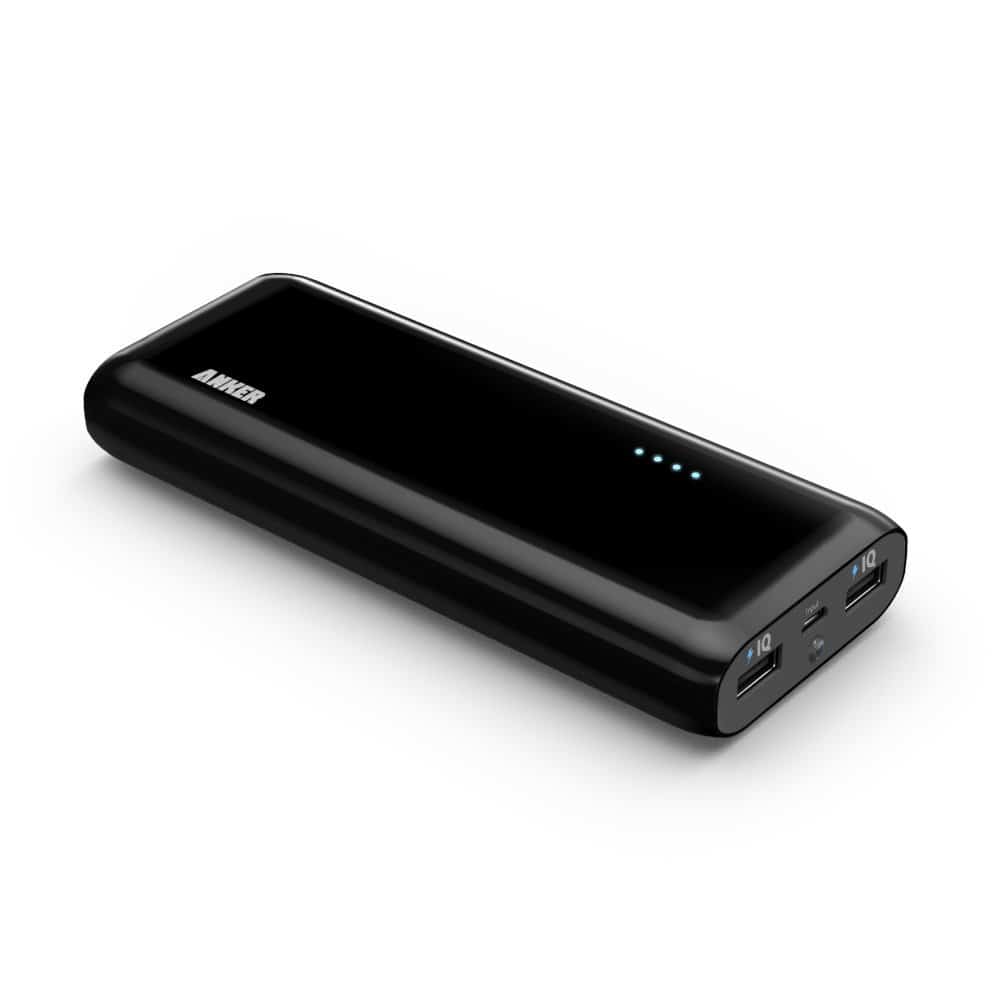 This battery pack from Anker is a pretty slim one, but does include their PowerIQ technology, which basically sends as much power to your device as it can handle without damaging it. We have two USB ports here, both of which use PowerIQ Technology, as well as a flashlight. 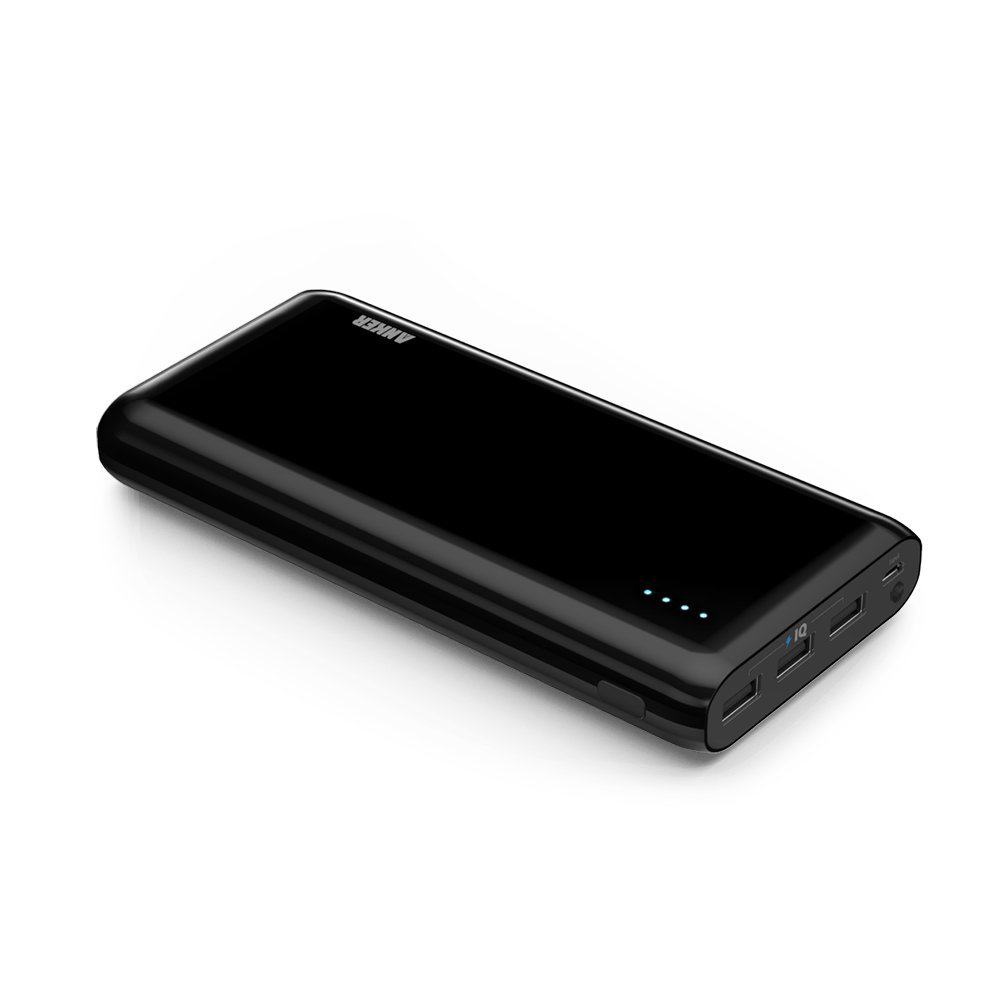 Need more power than the Astro E4 gives you? How about 25,600mAh of power from the Astro E7? Here we have 3 ports all of which have PowerIQ technology, as well as a flashlight. It’s actually pretty slim for the capacity it holds. 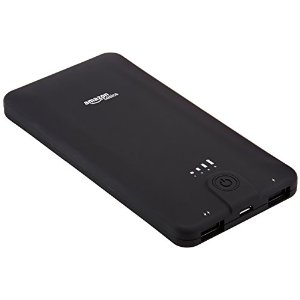 AmazonBasics also has their own portable battery charger. This one is a 10,000mAh battery pack, and has two USB ports and uses a LED light system to show you how much power is left. 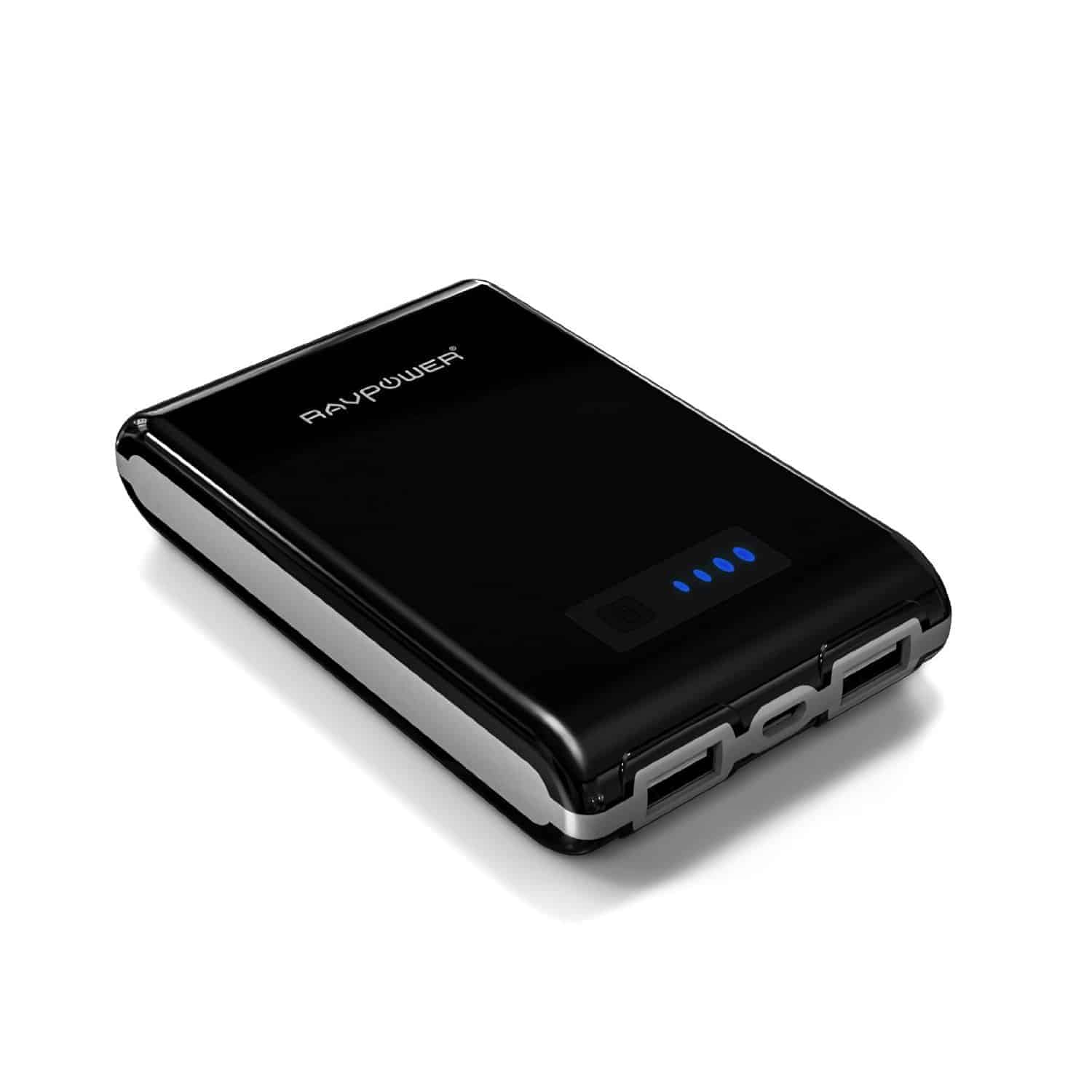 RAVPower’s Element is currently on sale for just $17.99. Pretty decent price for this battery pack which has 2 USB ports. It’ll keep your devices charged up, even the bigger devices like the Galaxy Note 4. 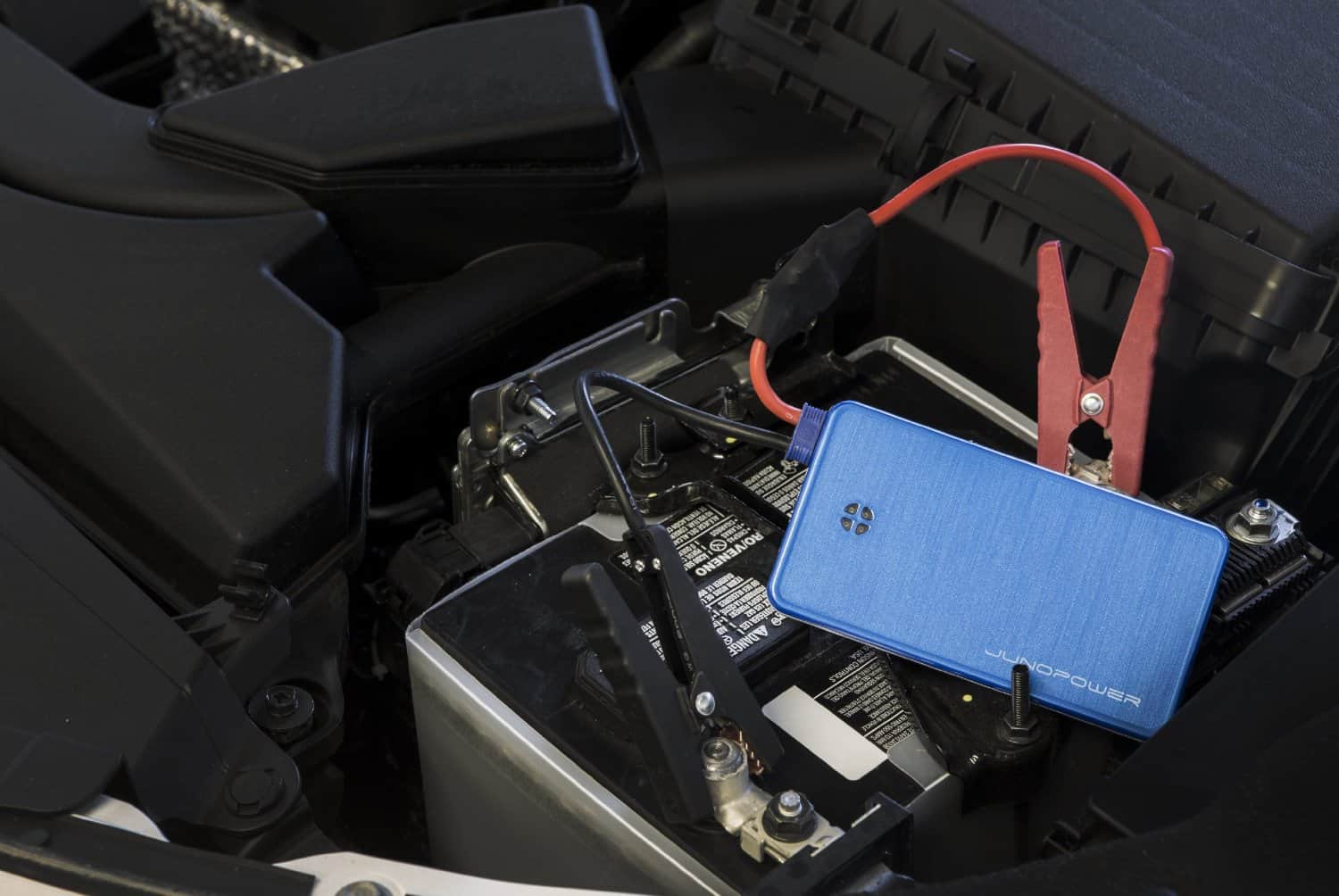 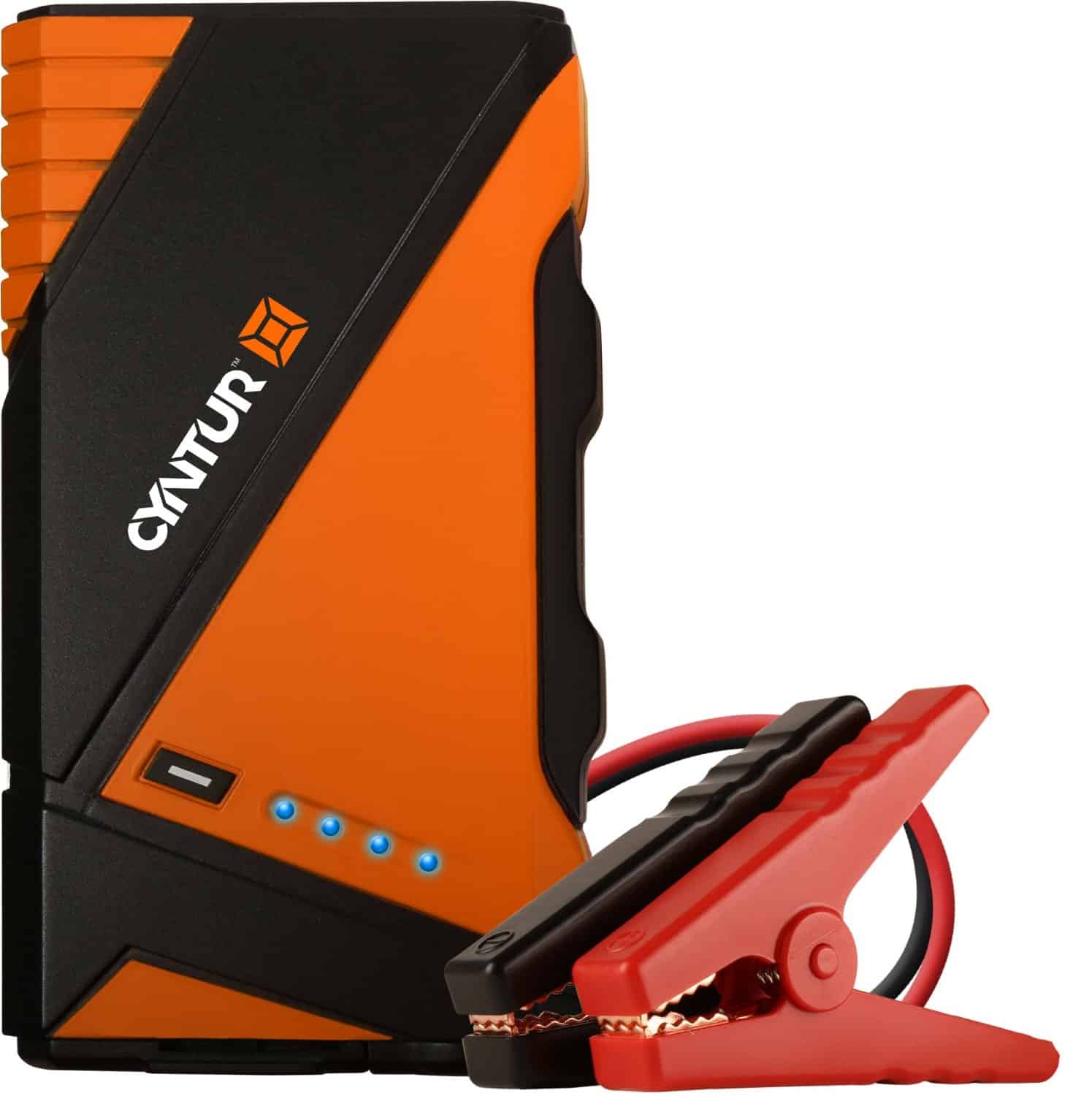 Here’s another battery pack that will jump start your car as well as charge your phone. This one is twice the capacity at 12,000mAh. It also can jump start up to 8 cylinder engines. So it can jump start larger cars.