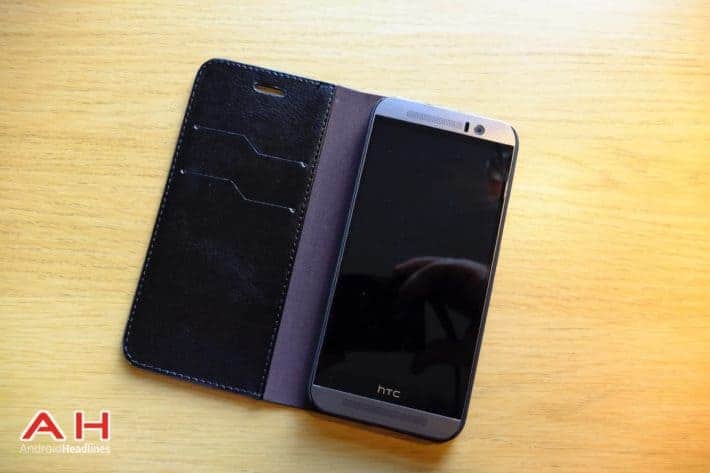 Here we have another case review for the HTC One M9, and another that’s best for our UK readers. This is the Olixar Leather-Style Flip case for the HTC One M9. Designed as something to give your device something of a more classier look and feel, this is a flip case with few frills, but it does double as a stand for the device, and will of course protect your display when closed. While not genuine leather, this looks and feels the part, and you can also store some cards in there as well if you enjoy having more than just your phone stolen. Of course, for things like travel cards and that sort of thing it doesn’t seem a bad idea.

I was genuinely impressed with this case. It’s not too expensive and while I wouldn’t trust it down a flight of stairs, it offers decent protection and it’s a modern, classy-looking case, that’s for sure. The faux-leather looks very nice, and the lining of the case is a nice color, too. The plastic shell that the phone sits in holds the device fairly tight, but I wouldn’t say it gave all that much protection. One thing I wish were different was the one hole at the top for the speakers. If you want to take advantage of the BoomSound speakers and protect your display, you’ll block much of the sound out. Then again, you won’t fill them with pocket lint when closed, either.

The stand function is well, functional. I wouldn’t rely on this to watch a film on anything other than a sturdy surface, but it’s a nice little feature to have. As inexpensive cases go, this one from Olixar is understated and classy. It’s got modern looks without shouting about it and it will keep your device’s screen clean and those speakers free off dirt and fluff. It’s available from MobileFun and in the US there are similar options available on Amazon. 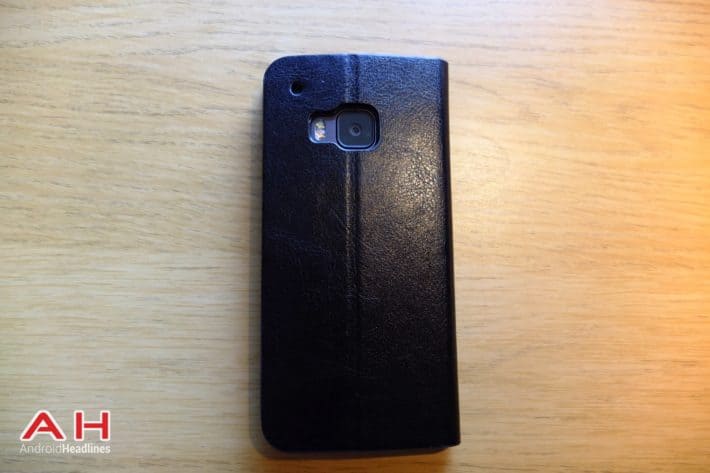 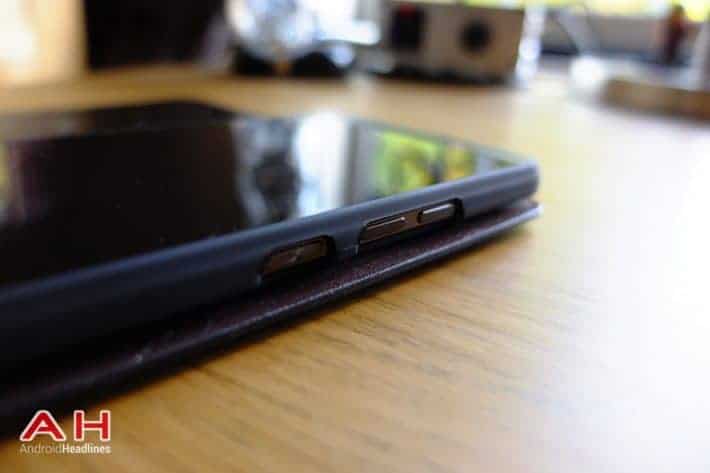 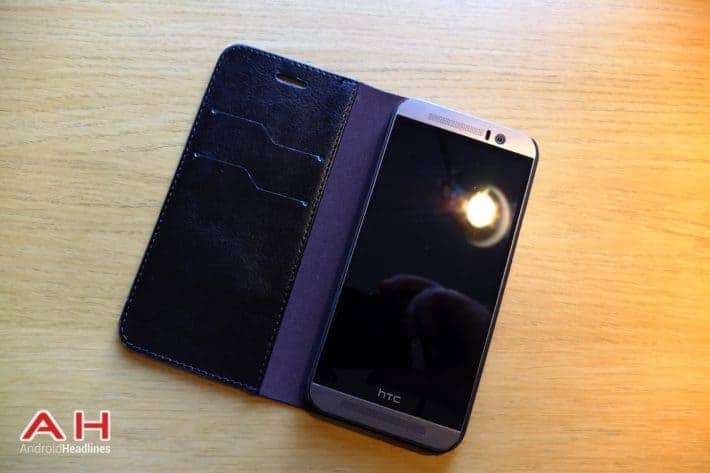 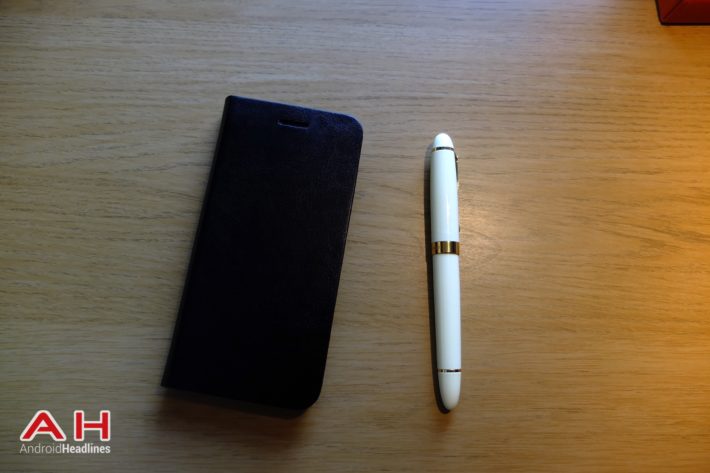 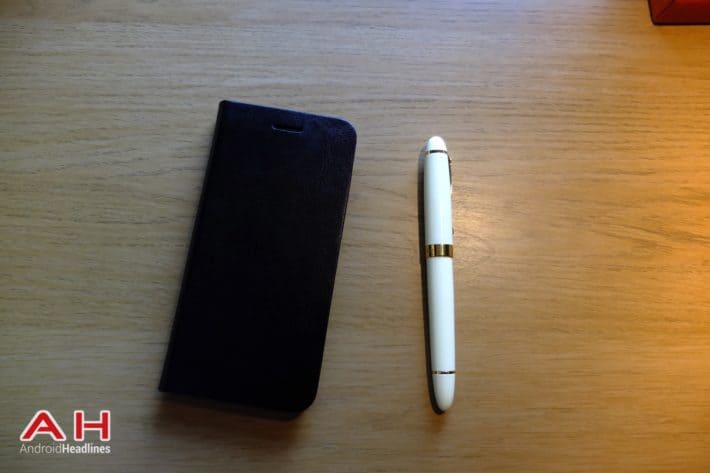 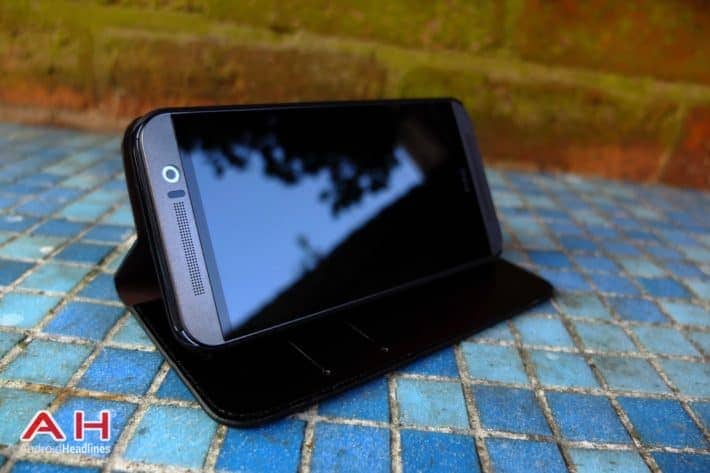 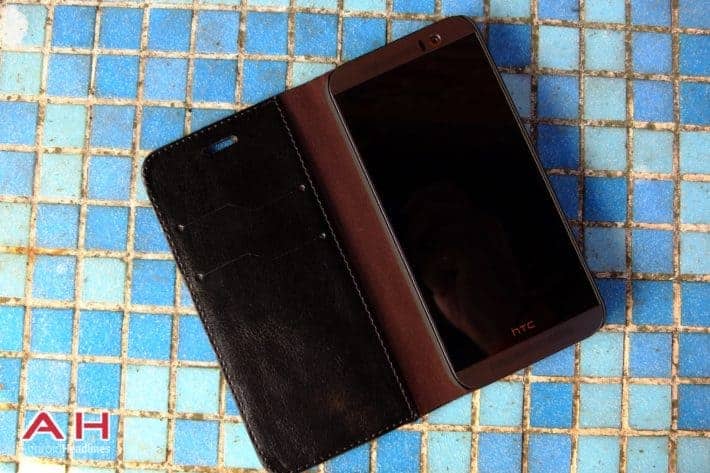 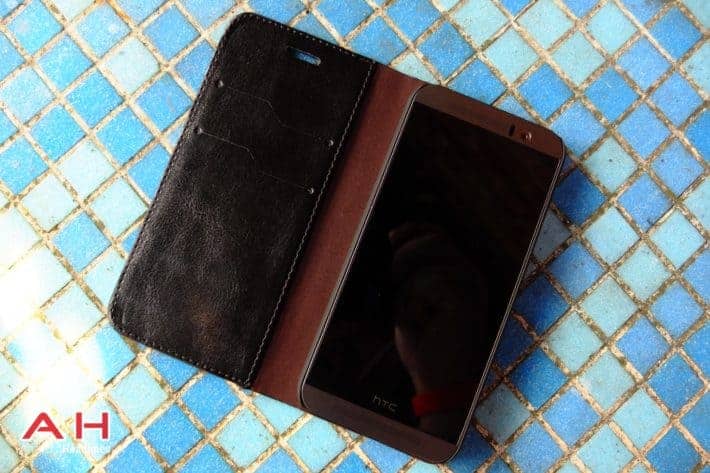 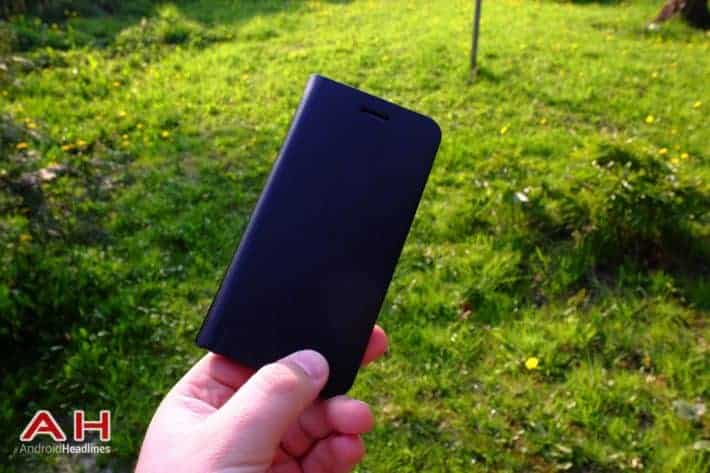 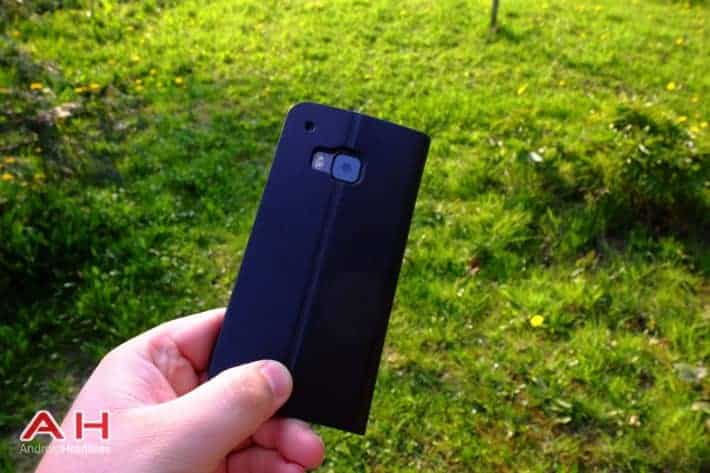 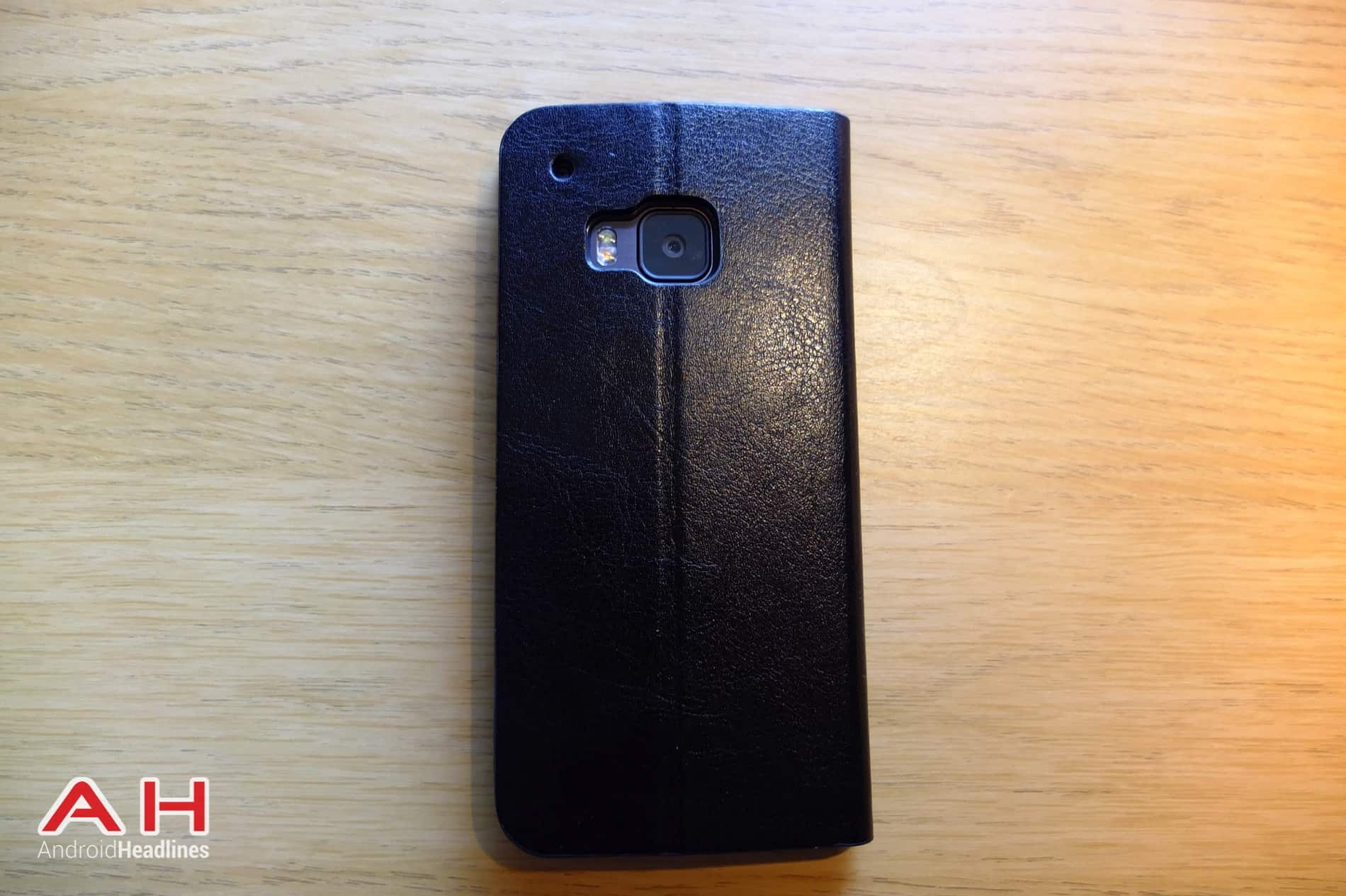 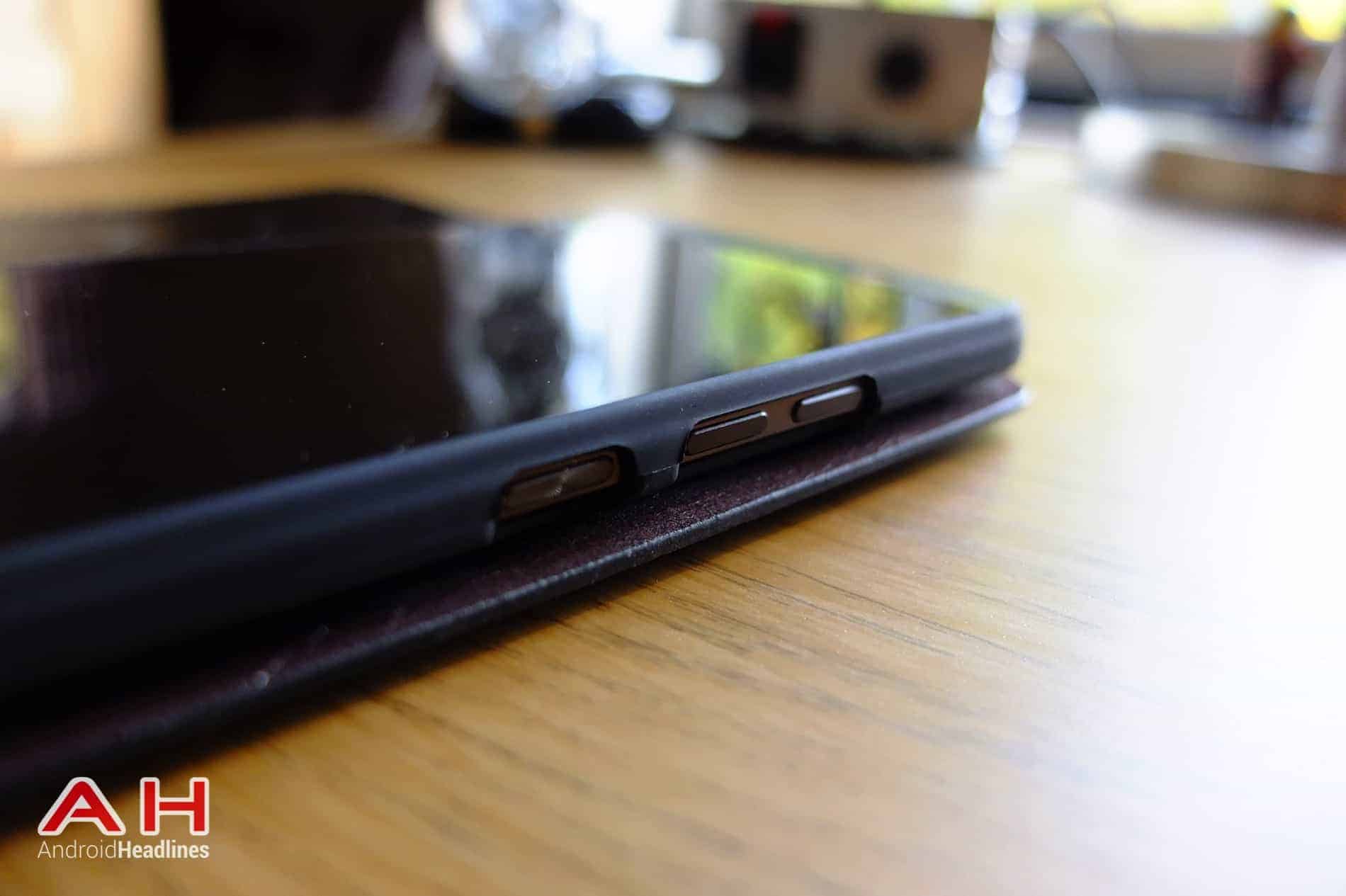 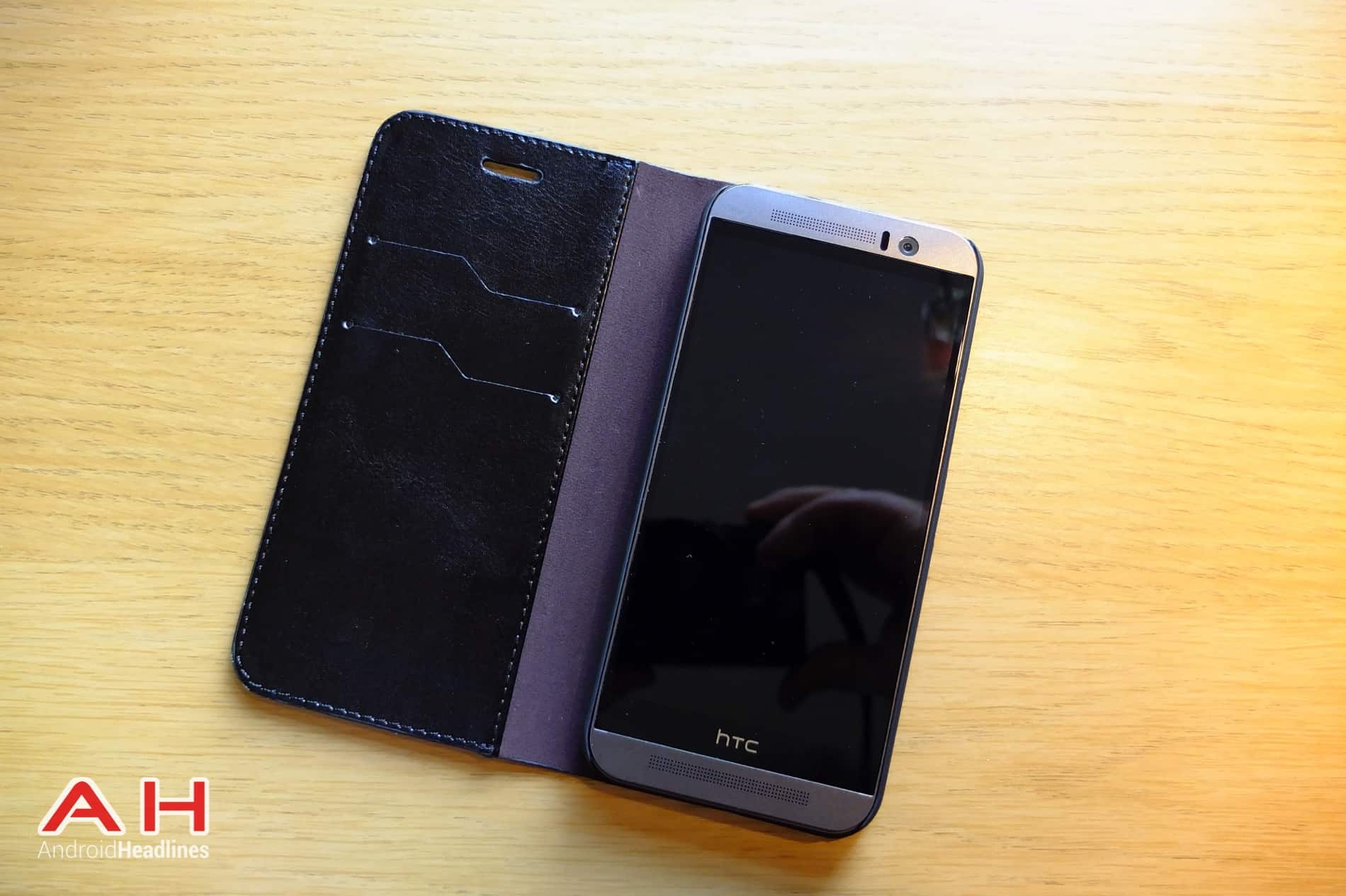 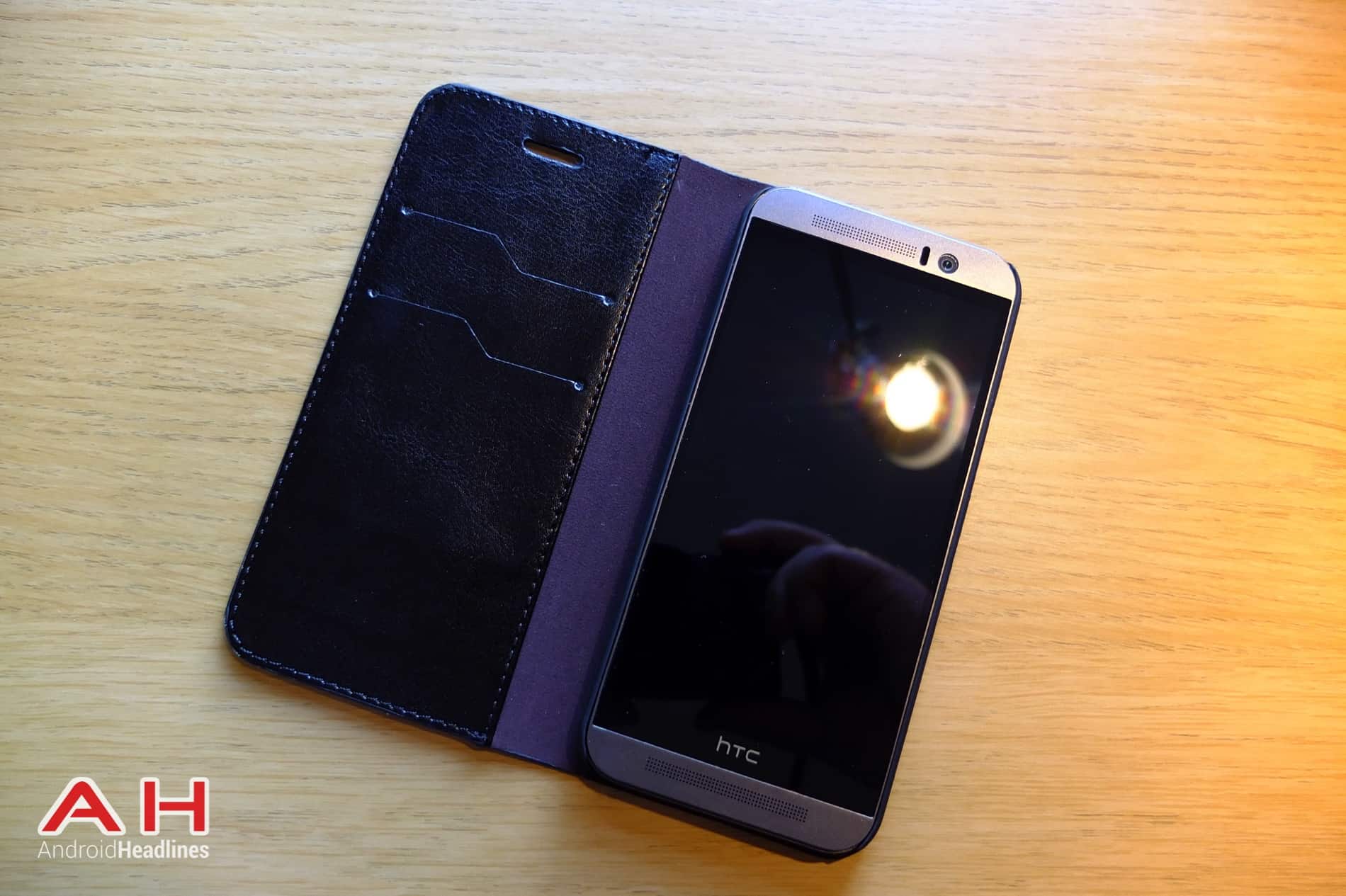 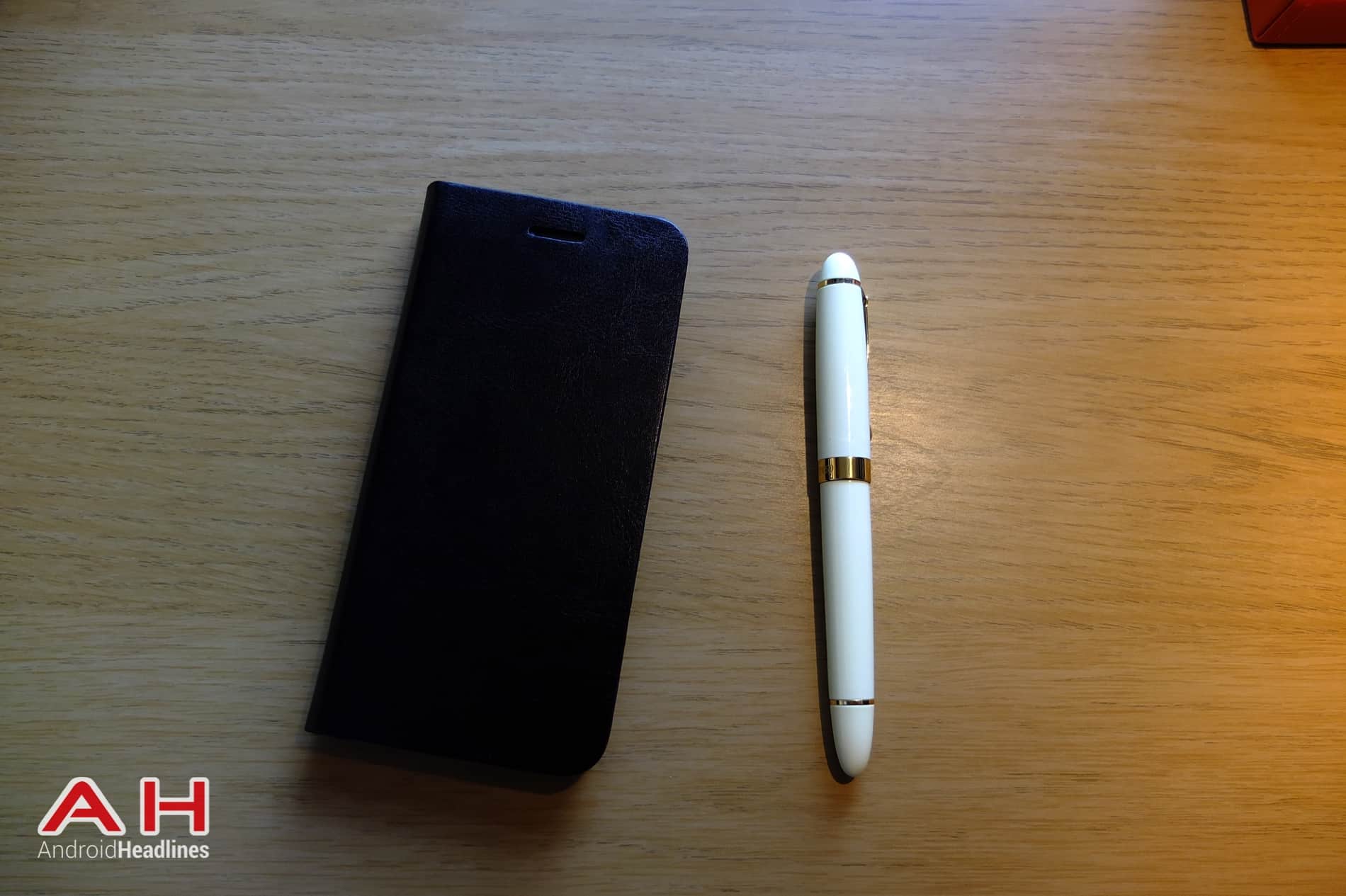 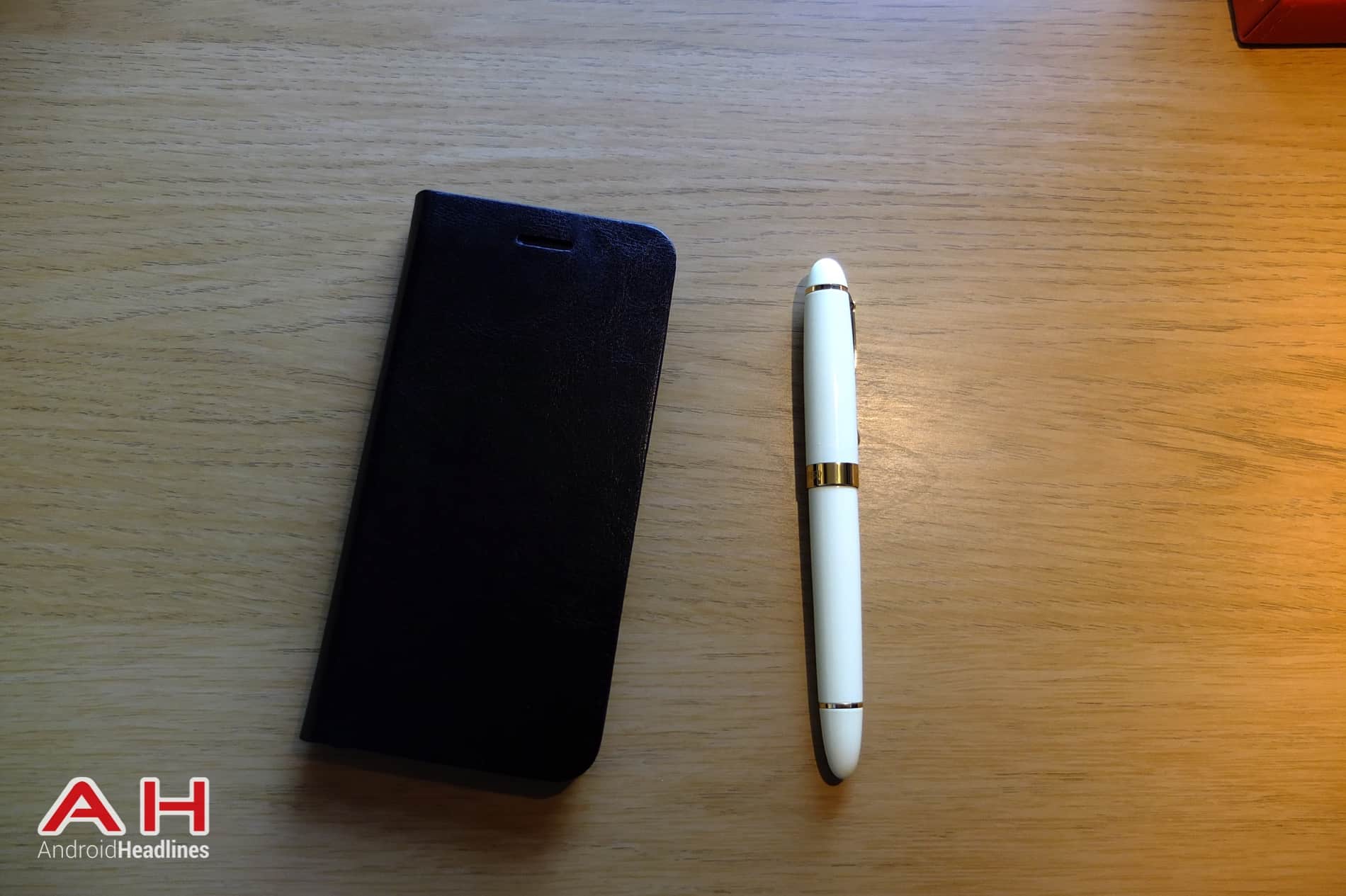 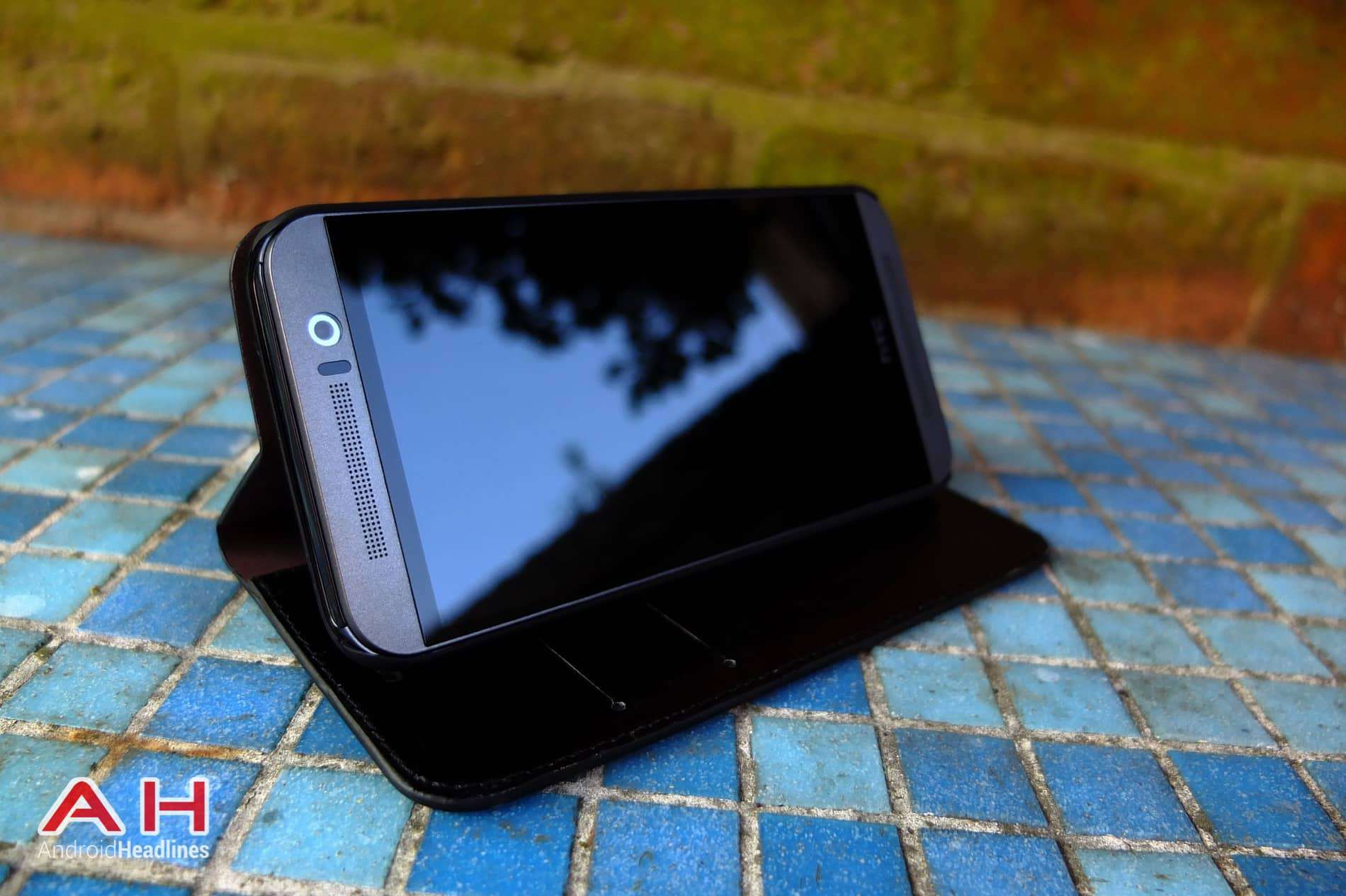 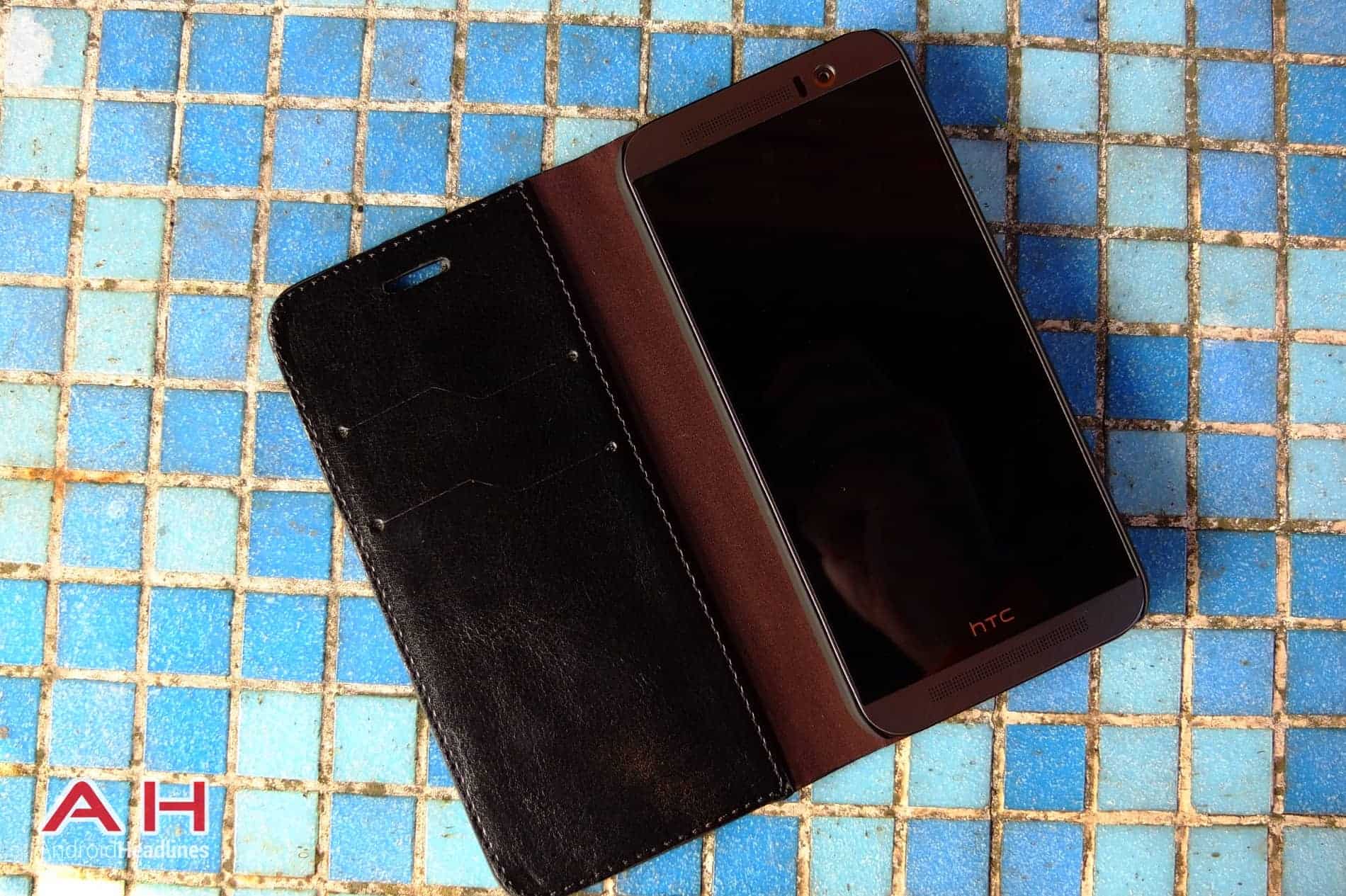 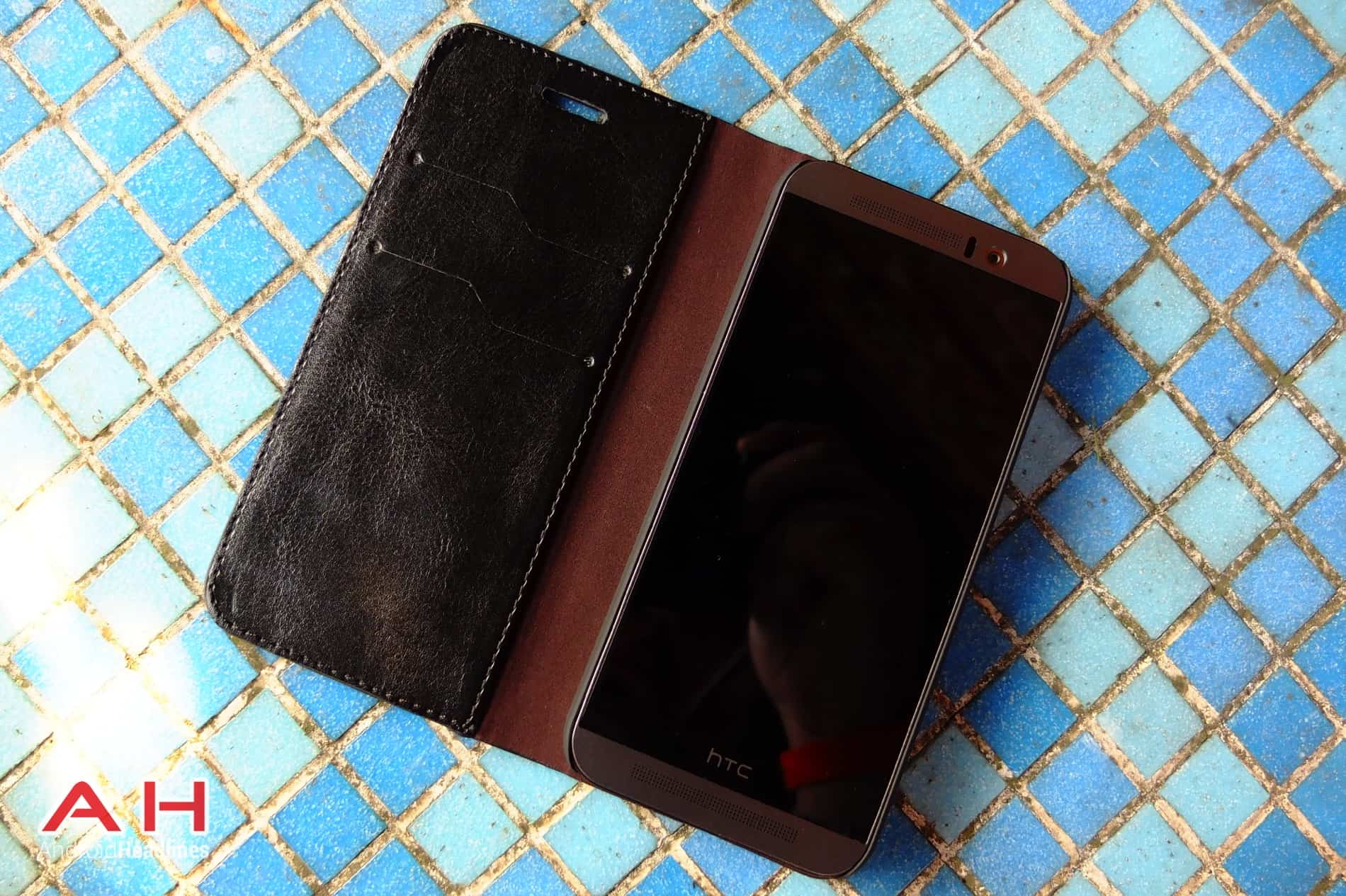 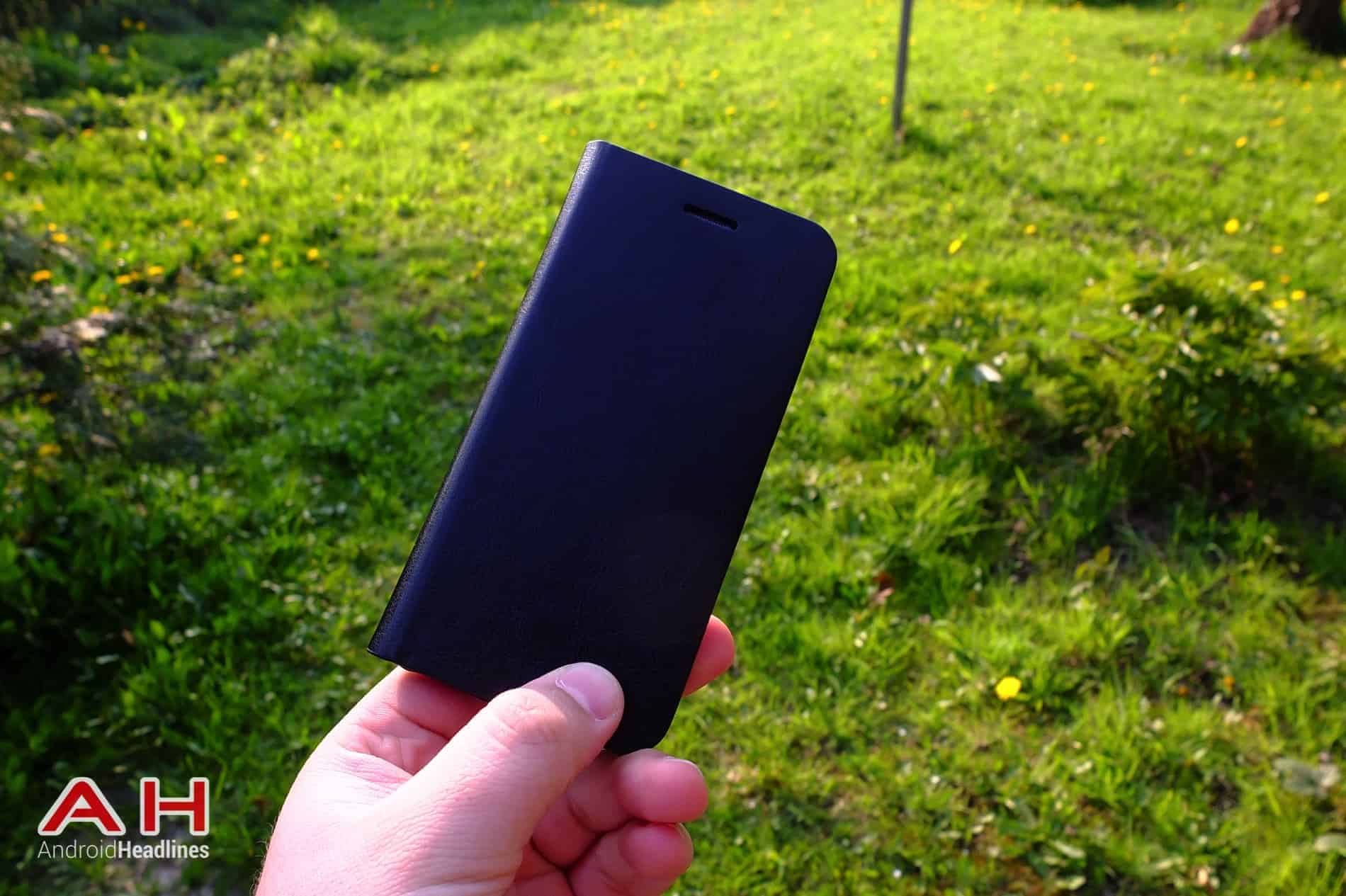 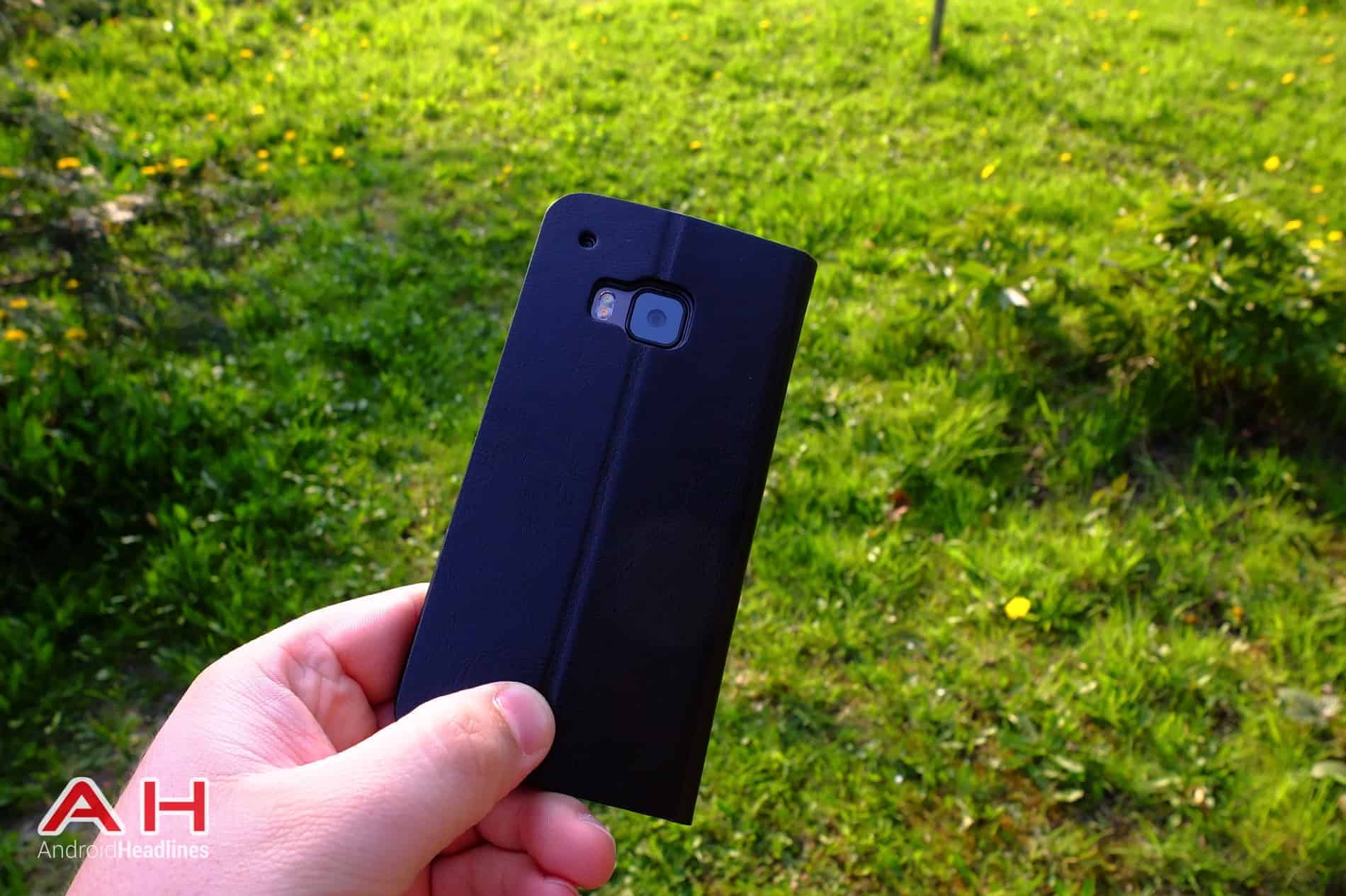