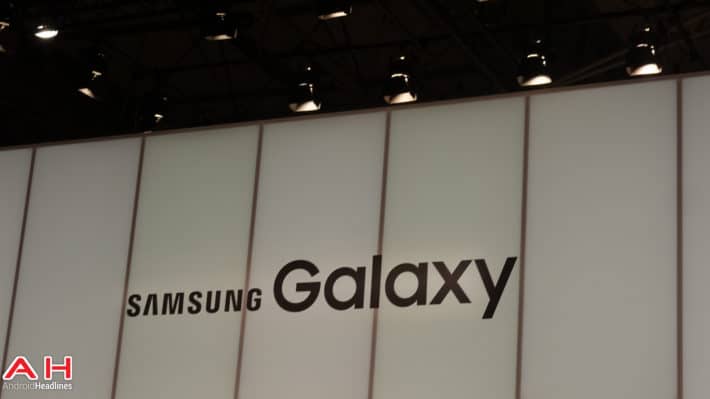 If you've ever wondered what the "S" in Galaxy S stood for, you're probably not alone. It was actually revealed in a press release from Samsung back in 2011, almost 4 years ago. Basically the S is for Super Smart. Pretty crazy right? Although the Galaxy S is like their superphone anyways, compared to the others. But that's not the only lineup that has a Letter with an actual meaning.

"S" (Super Smart) – Devices at the very pinnacle of Samsung's mobile portfolio. This class will only be used on flagship devices such as the Samsung Galaxy S, the award-winning smartphone that has already sold 10 million units throughout the world.

"R" (Royal / Refined) – Premium category models, a combination of power, performance and productivity for the individual who wants to be defined by the technology they carry.

"W" (Wonder) – High quality, strategic models, perfect for those seeking a balance between style and performance.

"Y" (Young) – These are entry models or strategic models for emerging markets or a younger audience more sensitive to price.

So we have Royal/Refined, Wonder, Magical and Young. Remember, this was back in 2011, and the press release even talks about Android 2.3 Gingerbread (those were the days, weren't they?) and a number of these letters we haven't seen used in devices in quite a while. When was the last time we saw a Galaxy R? What it makes us wonder though, is what is the Galaxy A for. Last year, Samsung introduced the Galaxy A, with the A3, A5, and A7. It's anyone's guess what the A stands for in the Galaxy A range.

There you have it, the S in Galaxy S stands for "Super Smart". Could you imagine saying the "Galaxy Super Smart 6" instead of Galaxy S6? Definitely sounds cheesy to us. While some of these product lines are now gone, we never saw any of them, except the Galaxy S here in the US. And if they did make their way Stateside, they were renamed by the carrier because they were exclusive to that carrier. Especially if they were on carriers like Boost Mobile, Virgin Mobile, Verizon or Sprint.