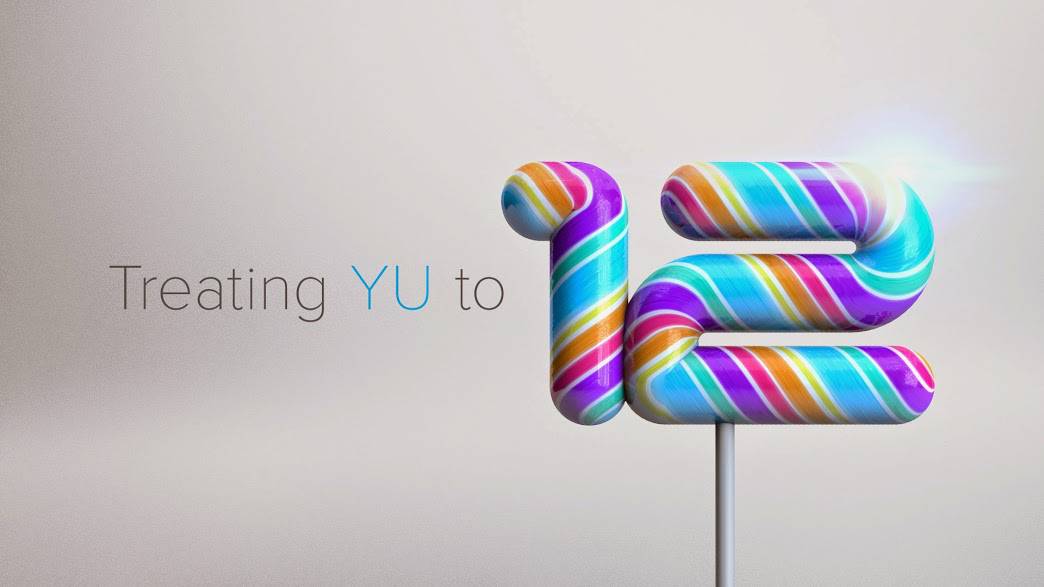 One of the big talking points of the year so far (and the close of last year) is that of Android 5.0 (Lollipop). The update to android from 4.4 (KitKat) is a massive one in many respects and sees improvements in all aspects of the system. As well as a complete overhaul of the design of android, thanks to the inclusion of Google's Material Design principles. Well, in more recent times, there has been substantial talk around Cyanogen's version of Lollipop which comes to commercial partners devices in the form of Cyanogen OS 12.

The Cyanogen OS 12 update has been a long awaited update for those who run devices like the OnePlus One and Micromax's YU branded Yureka smartphone. Well, the wait finally came to a head at the start of this week when Cyanogen announced the rollout of Cyanogen OS 12 to the OnePlus One was beginning. Round about the same time, a blog on the YU forum suggested that Yureka smartphone owners should also be receiving their update soon.

The reason given for why Yureka devices were having to wait longer for their update than the OnePlus One, was that the Yureka version of Cyanogen OS 12 had only entered a 'Google certification' status at the start of this week. This was also one of the reasons which originally saw a delay (from its first touted rollout date of March 31st) for the OnePlus One. Although in contrast, the OnePlus One version entered Google certification much earlier. Well, if you currently own a Yureka smartphone, then it now looks as though your wait has also come to an end. Cyanogen has today announced that Cyanogen OS 12 has also now began its OTA rollout to Yureka smartphones. As such, those owners are likely to see their update landing soon. As always, with this type of OTA update, the rollout will be a staggered OTA and therefore, do not be surprised if it takes longer to reach your device than others. In the meantime though, there is nothing stopping owners from checking their update in the settings menu. It is also worth pointing out that users need to be on stock Cyanogen OS to receive the OTA.