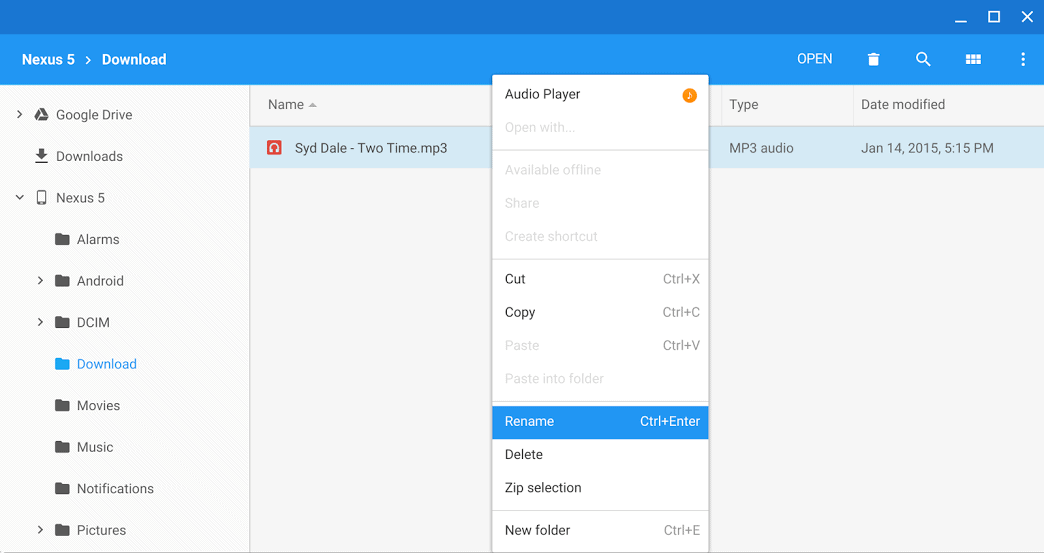 There are lots of things Chomebooks and specifically, Chrome OS can do. In fact, those who have already migrated over to the Chrome OS side, will have probably already realized they have very little need to return to their Windows desktop. Chrome OS is fast enough, lightweight enough and pretty much will allow you to do most things you need to. All within a unit, which is synced perfectly with your other Google services and is affordable. Again, compared to the other desktop and laptop options currently available.

That said, Chrome OS is not perfect. In fact, far from it. Those who use the platform frequently will also now that it is typically the much smaller details that users have probably come to find, is what really frustrates them about the platform. A prime example of this, is when trying to connect your smartphone to a Chrome OS device and have only limited interactive abilities with those devices. Of course, you can access the content on your smartphones from Chrome OS. However, that is really about the extent to it. Well, that seems to have now changed. At least for those running a dev channel on their Chromebook.

Fran§ois Beaufort announced today in typical Google+ fashion, that the latest dev channel update allows users to more effectively engage with devices connected to Chrome OS via MTP. The newly added write support is still in the experimental stage (hence why only available on the dev channel), but once activated will allow for the ability to cut, crop, paste, edit and create folders on smartphones, directly from within Chrome OS. Again, as this is an experimental feature, it will not come activated as default with the latest dev channel update. Instead, you will need to activate the feature by heading to chrome://flags#enable-mtp-write-support and enabling "MTP support" in the list. Of course, if you have yet to migrate over to the dev channel, then this can be done by heading to your settings, then "About Chrome OS" and then changing the channel. For more detailed instructions on how to change Chrome OS channels click here.