Want to know which video conferencing apps to use? While plenty of choices are available in the market, going through every single one is bound to try your patience, no matter how boundless. Not to mention the fact that you probably don’t have that much time to spend on culling through hundreds of site pages just to get the best ones out of the pile.

Well, here are three of the top apps to help you out, culled from lists from Tech Target, Digital Trends and Lifehacker. With these winning picks, you won’t have to navigate through that wide and often unwieldy range of choices. Just make sure to settle on one that works for you and your team. That means user compatibility. That, above all, should be foremost on your priority list of features. After all, a very complex system, while beautiful, is useless if users don’t take to it. Technology that no one uses ends up obsolete.

The same logic applies for companies. Choosing a system that’s most popular with your customers is wise. The more customers use a given technology, the greater the chances you have of retaining and securing a strong consumer base. 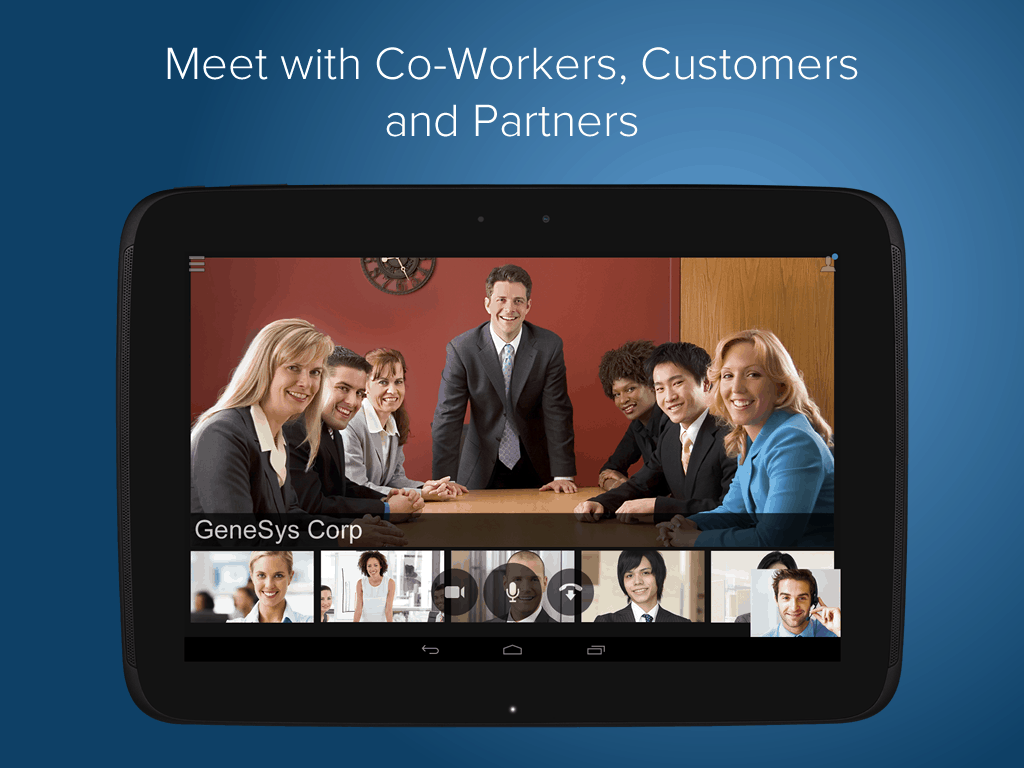 Putting a cloud based web conferencing tool like Blue Jeans in place gives you plenty of major advantages and handy side benefits: 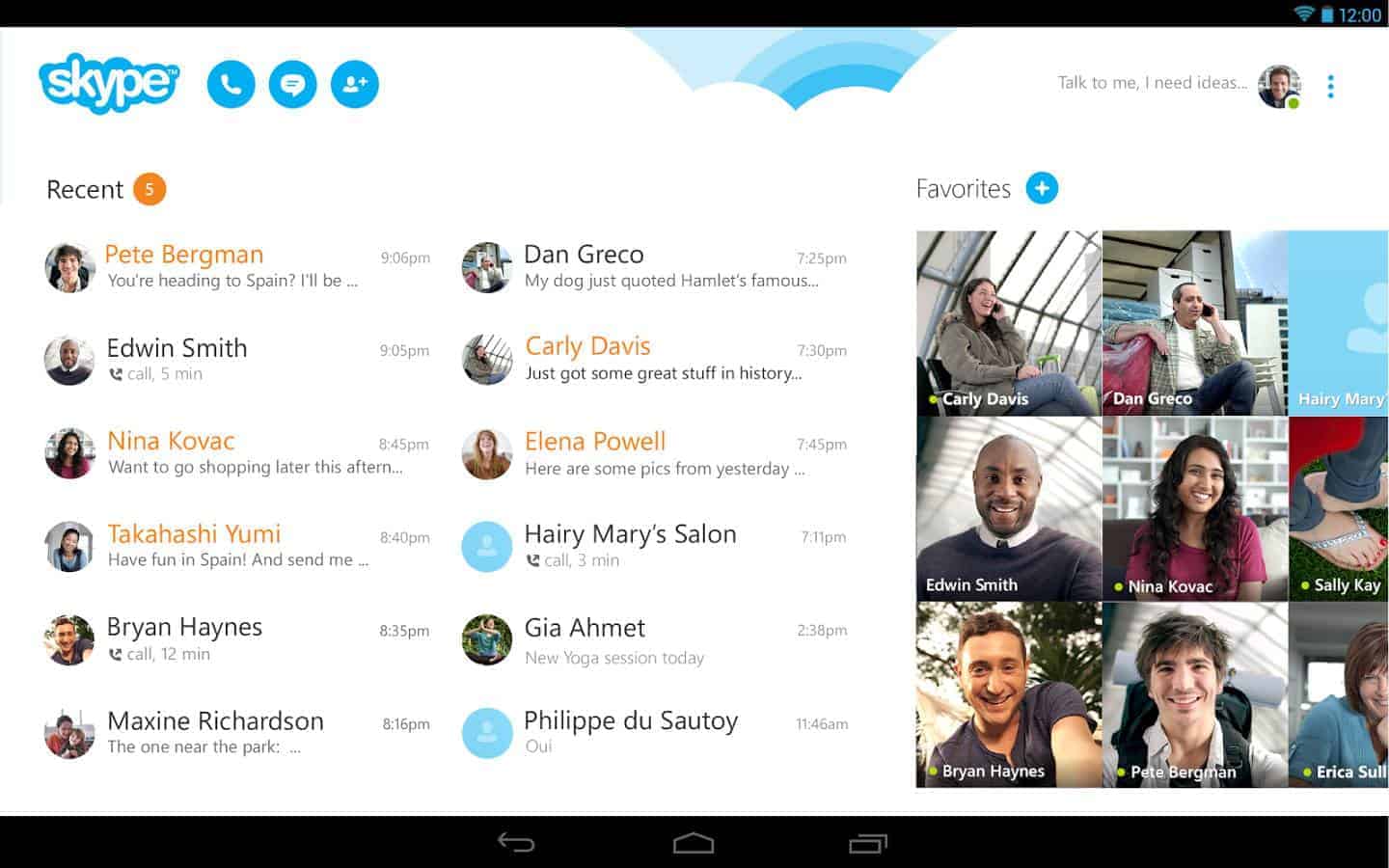 Going with a long-time player in the industry–such as Skype–fulfills a great many of your communication needs quite nicely. 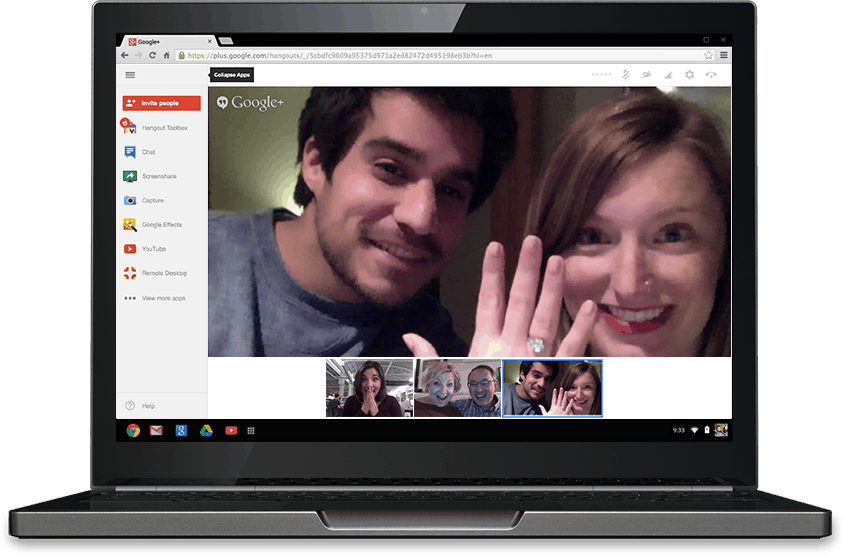 Going toe to toe with Skype for video chatting features, Google has more than its video chat services to recommend it though. A web based chatting app inside Google+, it’s incredibly simple to install. All you basically need to have is a Google account and the installation process is done–just like that.

Taking your final pick out of the many video conferencing apps out there doesn’t sound daunting, not if you have three winning picks like these to consider. So pick one out and start group chatting for free.