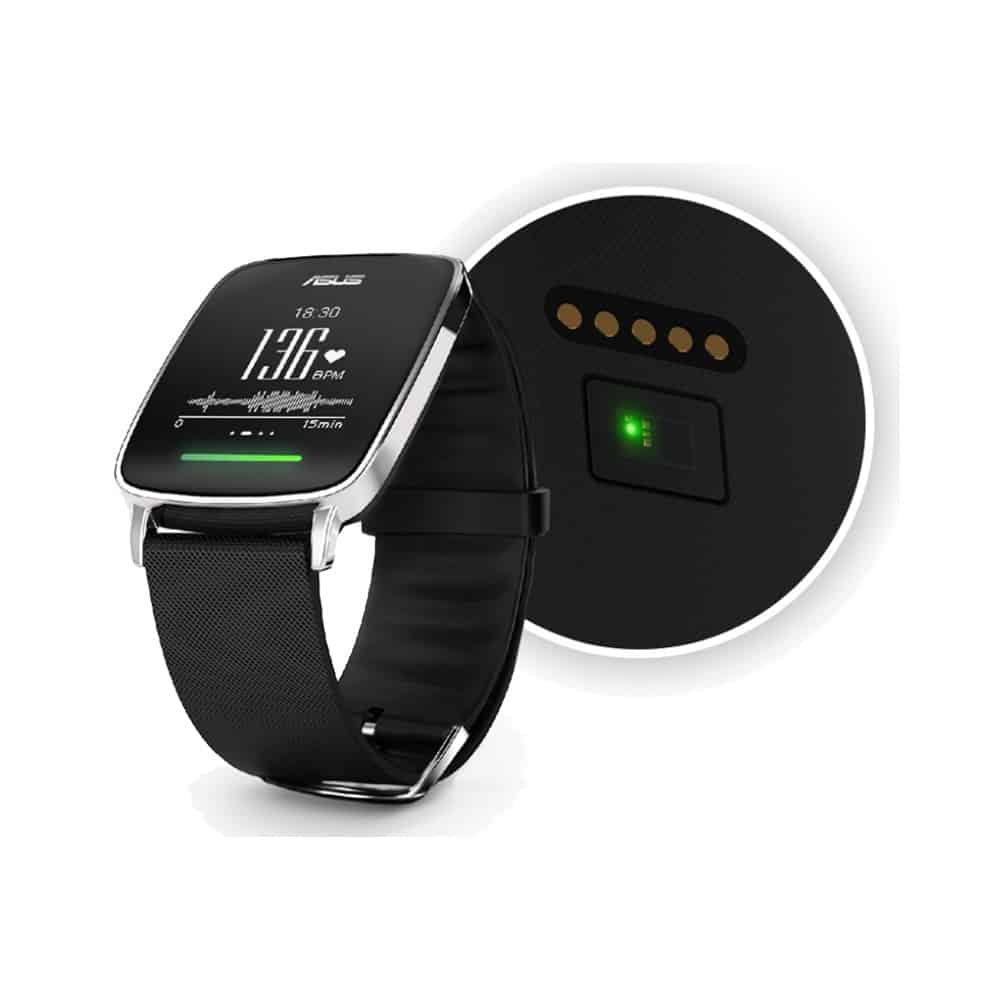 With the newest smart watch from Asus, the Asus VivoWatch, the Taiwanese company is taking a rather interesting sales approach. The current norm with smart watches is to be carried and sold in retail stores as a gadget or smartphone accessory. Asus is viewing their watch a bit differently from the competition, and is reportedly choosing to place the VivoWatch in watch stores. So rather then attempting to target the market of buyers looking for wearable gadgets, they are choosing to primarily target standard watch wearers. Likely they are hoping that there is some untapped market here, and hopes to gain a presence there side by side with other high end watches.

The Asus VivoWatch is also taking a different approach in terms of software as well, choosing to ship the wearable gadget with a proprietary operating system as opposed to Android Wear. Had the watch been loaded with Android Wear, it may have been an even sweeter gadget to bundle with the Asus Zenfone 2 for example. Still, it’s obvious they are attempting to target a wider audience, and the VivoWatch is capable of pairing with both iOS and Android devices. In terms of hardware, Asus is fully loading the VivoWatch with a display featuring a 128 x 128 resolution panel and Corning Gorilla Glass 3 for durability. The battery life will certainly require in depth testing once the device begins to sell, but on paper Asus is claiming up to 10 days of battery life. The VivoWatch will also include a 3-axis accelerometer, a UV sensor, and an optical heart-rate sensor. To top it off, the VivoWatch supports Bluetooth 4.0.

To begin, the Asus VivoWatch will launch in the British market for £119.99 VAT which is approximately $180. For now, it appears the Asus VivoWatch will be exclusively available in the British market, but this could easily change. Shortly after the initial launch, the VivoWatch will also be available Watches of Switzerland, Goldsmith locations, and Watchsop.com based in the United Kingdom. Hopefully the choice to sell the watch side by side with other high end, standard watches pays off for Asus, only time will tell.