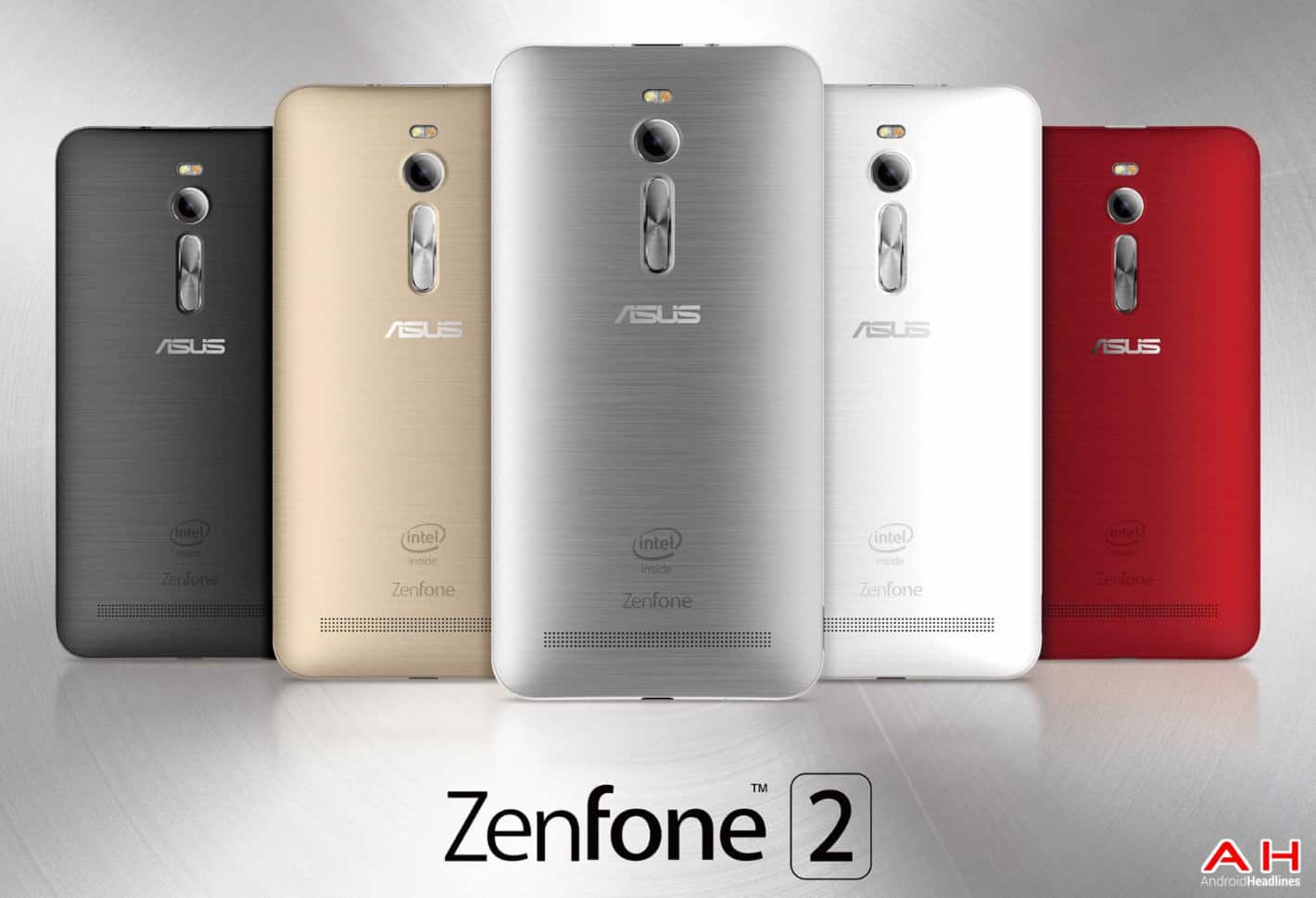 The Asus ZenFone 2 is one of the earliest examples of an Android device shipping with 4 GB of memory and a 64-bit processor. Only one model in the lineup has this exalted specification and is joined by lesser specification devices shipping with a more modest, but still very capable, 2 GB of RAM. The ZenFone 2 models are also very competitively priced, too, plus are available in a range of colors. However, whilst we at Android Headlines like the ZenFone 2, it appears that we are not alone: early sales have been successful. So successful, indeed, that Asus are believed to have upgraded their internal sales target for the year from 25 million bumped up to 30 million. According to the source, Asus have been able to reduce the price of the ZenFone 2’s internal components by increasing production runs; shipments of the ZenFone 2 are expected to reach two million units next month, May 2015, rising to be between 2.5 and 3 million in June.

Writing of the ZenFone 2, there are four models in the line up. Two have a 5.0-inch resolution screen and two have a 5.5-inch resolution panel, with the lower model of each range having a 720p display panel and the higher one equipped with a 1080p resolution screen. Processor specifications range from a 1.6 GHz dual-core Intel Atom through 1.8 GHz quad-core Atoms to a 2.3 GHz quad-core unit, all 64-bit, Intel Atom processors. Each model in the range comes with Android 5.0 Lollipop under the Zen UI and battery capacities range from 2,500 mAh to 3,000 mAh. Asus clearly means businesses with the ZenFone 2 range! Asus is also pursuing a number of ARM-powered models, which it’s planning on using to bolster the current Intel Atom-powered family.

One observation that the source says is that Asus reaching its forecasts is dependent on how well the ZenFone 2 sells in mainland China and this in turn may depend on how well Asus’ competitor devices appeal to consumers. The increased target is an aggressive, bullish statement and it will depend if early sales momentum is maintained. Although many of Asus’ smartphones are sold in China, the original ZenFone took a long time before it was released around the world and hopefully Asus will not make the same mistake in 2015. Elsewhere, Asus are also expecting to ship to half a million units of its ZenWatch (and VivoWatch) this year, highlighting the belief that the smartwatch market is still very much in its infancy.