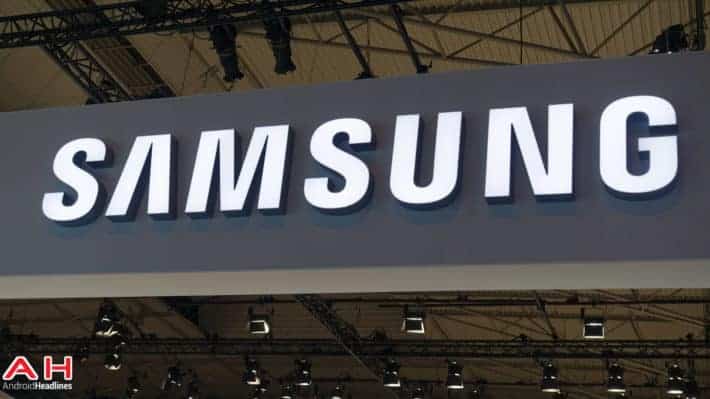 Anybody who keeps up with smartphone related news knows that Samsung did not do very well last year. The Korean company has been doing especially bad in China, where the iPhone is slowly but surely stealing the company's market share. Last year the iPhone's market share rose to 27.6%, with the iPhone 6 alone taking 10.2% of that. Making the iPhone 6 the most popular smartphone in China. Now, it looks as though Samsung is beginning to get a bit desperate as the company takes drastic measures to get fans back.

It turns out that Samsung actually went as far as to hire around 500 fans to attend a Samsung Galaxy S6 event for the Samsung Galaxy S6, posing as Samsung fans. Said event took place on Friday in China, where about 1000 people in total attended. If this report is true, that would mean that half of the people at the Samsung event were only there because Samsung was paying them to be. One of the people that Samsung hired to recruit these people said that Samsung paid him $3.20 for each person that he recruited. And Each person that was recruited to attend the hour-long event was paid $4.80. Each one of these people had to meet a couple of Samsung's requirements. These requirements were to be under 30 years old and look like students.

So, what were these hired fans attending the Samsung event supposed to do if they were questioned by the press about their attendance? Don't worry, Samsung thought of this ahead of time. These hired fans were told to tell the press that they were attending the event because they loved Samsung or because they wanted to see the new Galaxy S6. The thing that Samsung didn't plan for was the phones that these hired fans had. Most of them that were taking pictures of the Galaxy S6 phones on display at the event were using iPhone's.

Not only did Samsung hire and pay around 500 young people to pose as Samsung fans at an event, but the company also hired groups of around 25 people to be "professional fans." These professional Samsung fans were recruited via the WeChat app. Each of them was required to post their picture and register their name and phone number, then like the Samsung Galaxy fan page on Baidu's online forum. Samsung apparently even had a staff member keep watch on and monitor the application process.