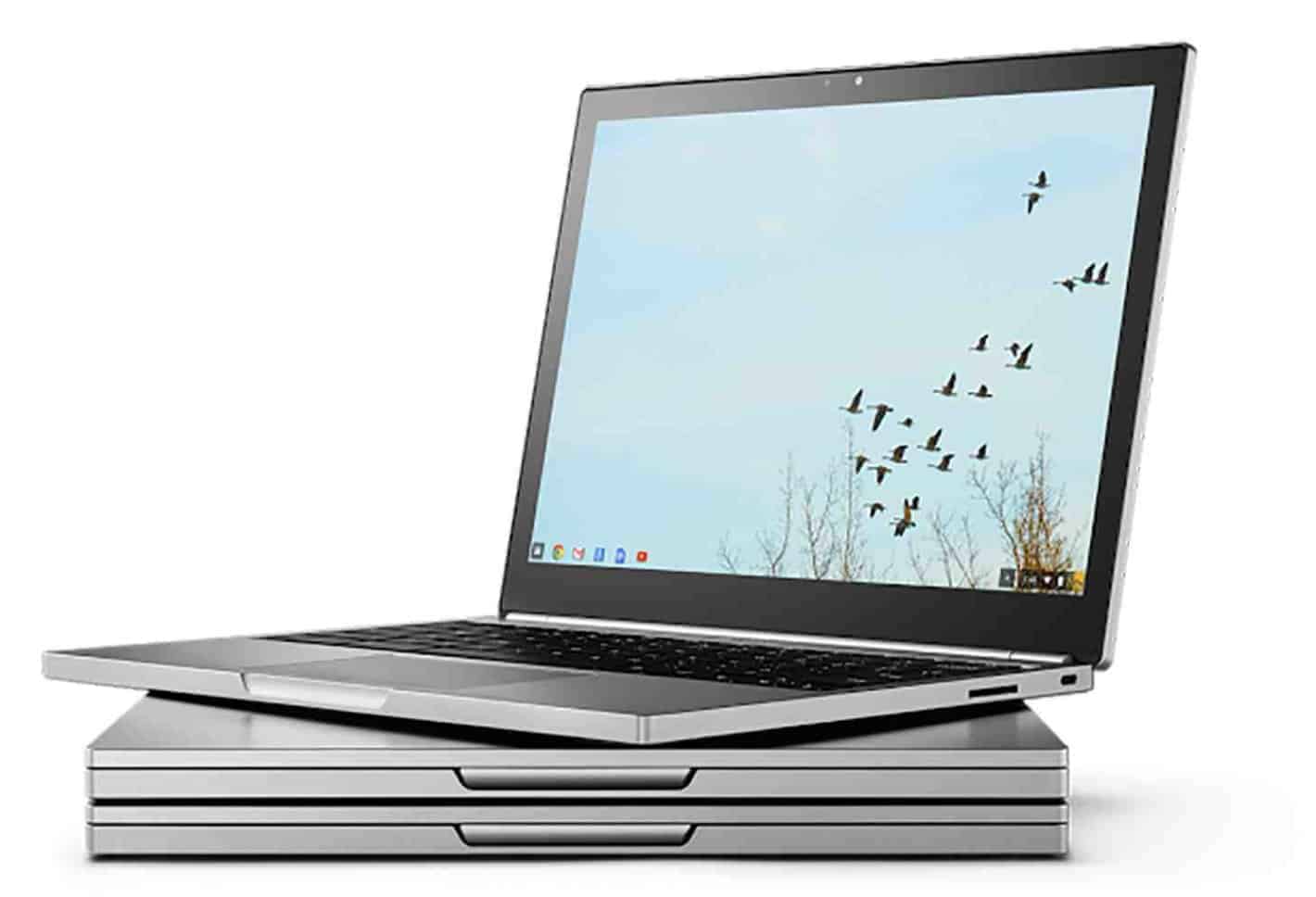 Chromebooks are great little machines if you're happy with everything that they do, and while they're extremely good value for money, there's a trend that needs to stop when it comes to Chromebooks. Unless it's the Chromebook Pixel, Chromebooks are often big, bulky affairs that are often much larger than they need to be. Sure, the 11.6-inch and 13-inch models are nice and portable, but they're far from thin and really, they're not all that easy on the eye. I own an HP Chromebook 14, and while it does everything I could want it to in a laptop, if it weren't a funky blue color I wouldn't be that interested in the overall look and feel of it. It's not offensive, by any means, but it's about time these devices got some fresh, good-looking designs.

Manufacturers like Acer, HP, ASUS and Samsung have a great opportunity when it comes to Chromebooks. They don't need to pay Microsoft anything for the software, and Google takes care of updates and such. The only thing they really need to take off is the design and distribution of these machines. So why are we seeing Chromebooks that look like Windows machines in drag? The Chromebook style of a less cluttered keyboard and larger, more functional touchpad already cleans up the design of a traditional laptop, so this gives manufacturers even less to take care of. Now I know it's not as easy as clicking your fingers to create something new and fresh that will sell well and be financially viable, but let's look at the new Acer Chromebook 15. It's a device that has a fairly simple motherboard under-the-hood along with storage that's slim and light. Aside from the USB ports and speakers, there's no reason the Chromebook 15 needs to be so thick and bulky, the bezels alone make the Chromebook 15 look much larger than it is. Then again, the Chromebook 15 starts at $249.99.

You can't magic a good-looking Chromebook out of thin air, and the more materials and design work spent on a device pushes the RRP up, so the question is how much more are people willing to pay for a good-looking and well-built Chromebook. I'm not sure about all of you reading this, but I'd pay $499.99 or so for a more powerful, and more tasteful Chromebook. The Pixel 2 might be all we want in a Chromebook, but it's $999, I'd rather buy many other things than spend $999 on a Chromebook. That's not because a Chromebook isn't useful, I'd take a Chromebook over any Windows laptop, but it is overkill. It's about time a manufacturer like ASUS or Acer came along and offered a solid middle ground. Something with a 1080p display, a Core i3 and a fresh, well-built design for somewhere in the region of $500. After all, Chrome OS is only getting more and more popular and manufacturers don't have to worry about the software one bit, the opportunity for them is there, now we just need to hope someone takes it.