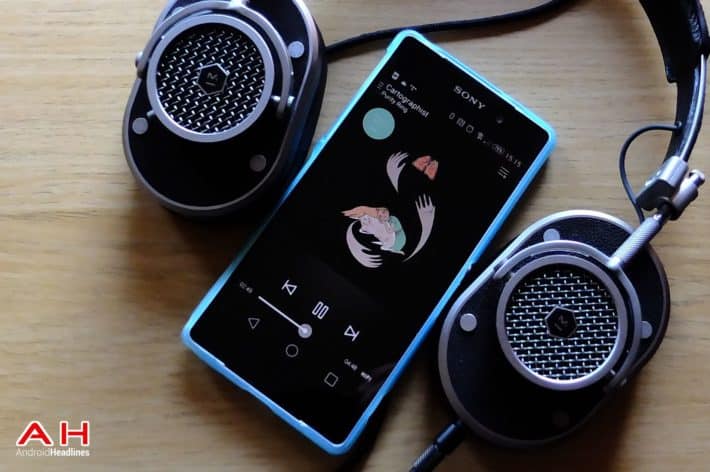 Earlier this week, TIDAL, now owned by Jay-Z, enjoyed something of a relaunch. It had all sorts of big name artists on stage to talk about and relaunch the unique streaming service, and while it wasn't exactly the big deal that Jay-Z probably expected it to be, it did the job. TIDAL has been relaunched with a new message; that it's all about the artists. If you're unfamiliar with TIDAL, we took a closer look at it in a previous edition of Android Audio, and it's mostly known for being the only service out there to stream CD-quality lossless music. As in, music files that haven't been compressed to save data. Putting aside the debate about whether or not lossless is better than something like Spotify's 256kbps lossy AAC, the focus on the artists could not only bring more attention to the brand, but also revive two other key features that sets TIDAL apart.

Tidal launched towards the end of last year with the intention of offering not only lossless quality music, but also the option of reading content about key artists and releases as well as music videos and playlists put together by artists. These features sound great on paper, especially if you're someone that cares more about music than something just in the background however, the problem was that the content just wasn't that interesting until now. Or at least, it wasn't for me. I've been using TIDAL since the beginning of this year and the most interesting playlists I had come across were one prepared by British rock band Royal Blood and a playlist of Bob Marley classics. This week TIDAL got a huge shot in the arm with new and exclusive videos from the likes of Daft Punk and Alicia Keys, while there were fresh playlists from the likes of Coldplay and yes, Jay-Z himself. Curation might not be important to many other services, but when it comes to music we still like to hear what others think. It's the reason why the radio is far from dead and the Billboard charts are still a thing. So, to listen to music picked out by hit artists like Jay-Z is definitely something.

TIDAL is now in a position to offer much more than any other service out there. Sure, the list of artists that Hov himself has lined up isn't going to please everyone, but over time this will grow and while Spotify has become a part of trendy pop culture all on its own, TIDAL is getting some help from some big artists. Why is this relaunch exciting for the streaming world? Because now that Jay-Z and his pals have gotten behind the service, over time people will start expecting more from their streaming services. I have no doubt that streaming is the future of music, but Spotify and co need to offer more to keep us entertained. We've seen this trend with Google Play Music, offering music videos alongside all-you-can-eat music streaming, but those come from YouTube and feels more like an afterthought than a part of their initial offering. Over time, I can see TIDAL becoming a service that offers high-quality music alongside exclusive videos that fans will find interesting and even live performances. As it stands, this is just the beginning for TIDAL, and while they might need Jay-Z's money to bring a little more brand cachet to the service, the product is good enough to rival Google Play and Spotify on its own. Competition is good, and even if Spotify and co aren't taking notice now, in six months or so they might have to.