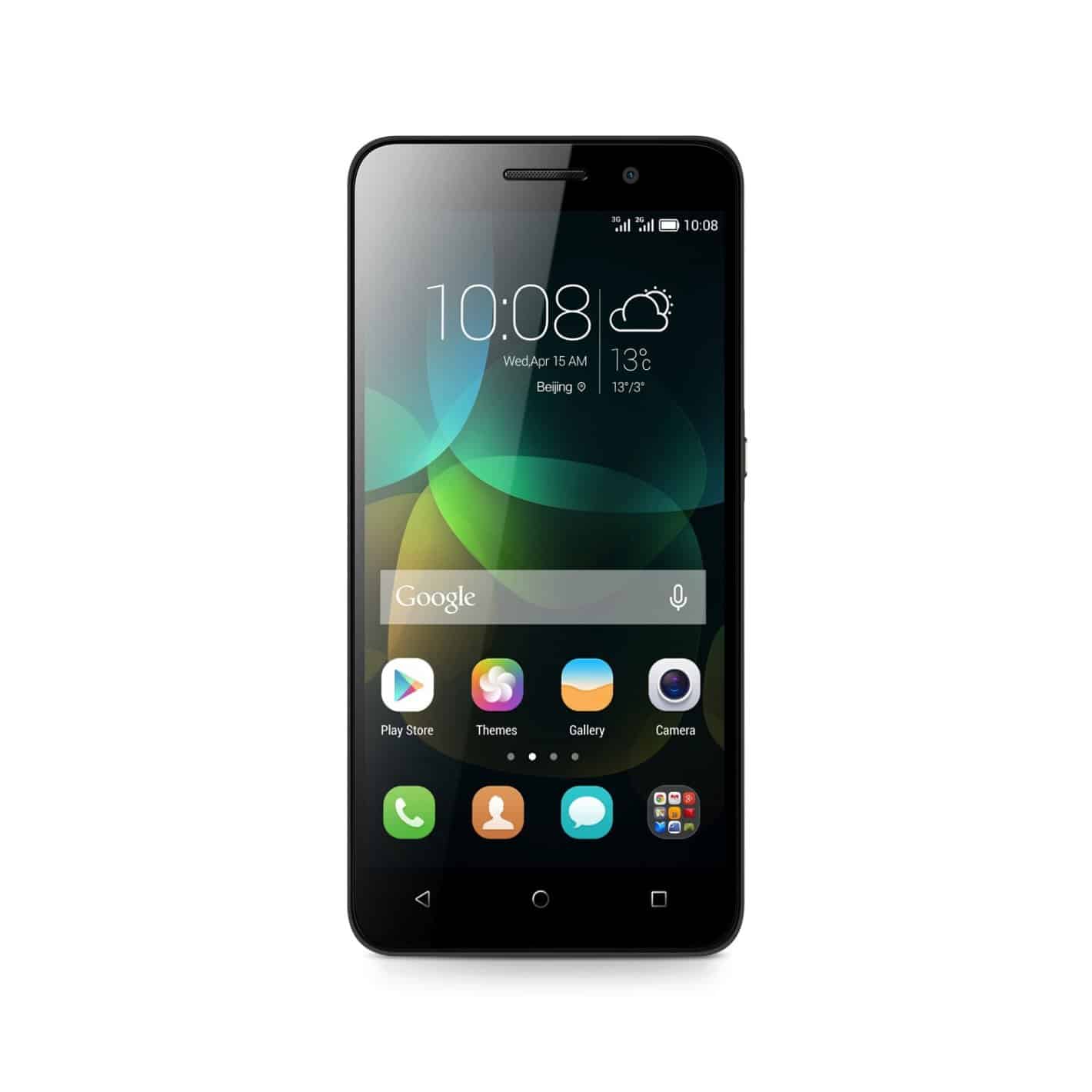 Huawei has released the company's new flagship line of devices quite recently. The company has unveiled the Huawei P8, P8 Lite and P8Max devices. The Huawei P8 is officially the company's flagship smartphones, and I guess we can call the P8Max the Huawei-branded flagship phablet. This device actually sports a huge 6.8-inch display, so some people might even consider it a tablet. That being said, it seems like the company is preparing to launch a new affordable device, the Huawei Honor 4C.

This handset has been listed on the company's official Russia website, which basically not only confirms this device's existence but its specifications as well. This handset will be a direct successor to the Honor 3C which launches last year, though this handset looks significantly better than its predecessor. It sports a much sleeker design and looks far less cheap. Anyhow, the Huawei Honor 4C will feature a 5-inch 720p (1280 x 720) display along with 2GB of RAM and 8GB of internal storage (expandable via microSD card). This handset will be powered by Huawei's HiSilicon Kirin 620 processor which ships with a Mali-450 MP4 GPU. The 13-megapixel camera (f/2.0 aperture) will be located on the back of this device and flanked by an LED flash, while you'll be able to find a 5-megapixel snapper up front. The phone will also support dual 4G networks and Android 5.0 Lollipop will come pre-installed on it with Huawei's proprietary Emotion UI (EMUI) 3.0 on top of Google's operating system.

The listing also revealed the price of the Huawei Honor 4C, this handset will cost 8,990 RUB in Russia, which comes around to $174. There are quite a few images of this device available in the gallery down below. This China-based smartphone manufacturer has released quite a few well-designed devices since the beginning of last year, and Ascend Mate 7 was considered one of the best-designed devices of 2014 in general. That being said, it seems like the company wants to improve their lower-end offerings as well. The Huawei Honor 4C looks somewhat better looking than its predecessor, at least judging by the renders. We still don't know when will it launch though, but the fact that it's already listed on the company's official website might indicate that it will land soon.