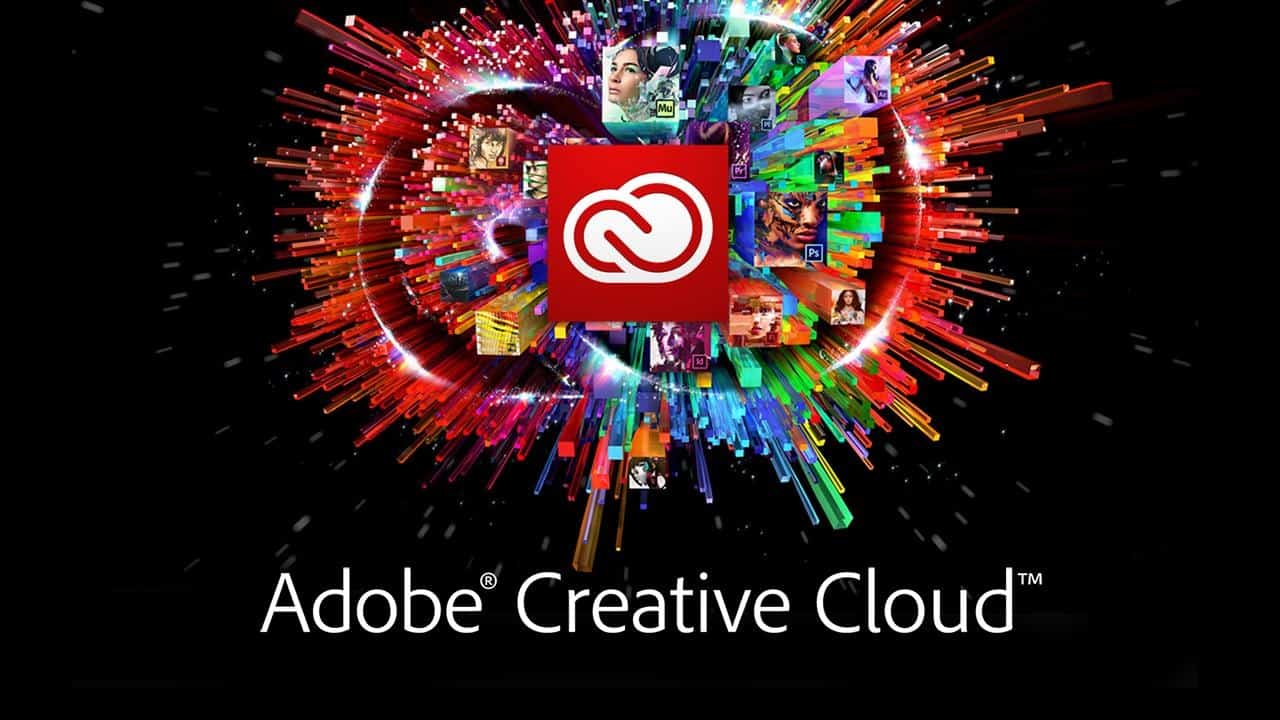 Over the years, a lot of developers, big and small, have dished out a step motherly treatment to Android as a platform. While the iOS versions of their apps have seen a rapid development cycle, the Android versions have had to wait much longer to get the same features incorporated into them. Adobe has been one such developer, despite their immense resources as one of the biggest software developers on the planet. This, in spite of the fact that subscription charges are the same on both platforms for apps like Creative Cloud. What's even worse is that some of their most popular apps and tools on iOS are not even available for Android users. Case in point? Adobe's Creative Profile. A tool within the Creative Cloud, that allows users to take advantage of presets, brushes, colors and image profiles when switching between applications, has yet to get an Android version in spite of repeated pleas from users over the years. The company offers as many as 40 different apps on Apple's App Store, but has only 25 listed ones on the Google Play Store.

Now however, it appears as if Adobe might be sitting up and taking note of the market share disparity between the two platforms and finally preparing to bring more of their apps to Android. In an official blog post, Adobe has revealed that they plan to bring their apps to Android this summer. However, no specific details were given as to how soon that might actually happen. The post also didn't divulge any details about the actual apps that one might expect to see. Adobe however did state that they are hard at work trying to "do it right, in a way that complements the strengths of the Android user experience and design." Adobe has also revealed that they're planning on releasing an Android version of their Creative SDK. "This SDK will allow the creation of more Android apps that connect you to your Creative Profile wherever you are" says the post. Adobe, however, doesn't mention what they plan to do to make sure that Android doesn't fall back in development cycle again. Whatever the future holds, for now, Android users who've been clamoring for the same amount of support as iOS users can heave a sigh of relief.