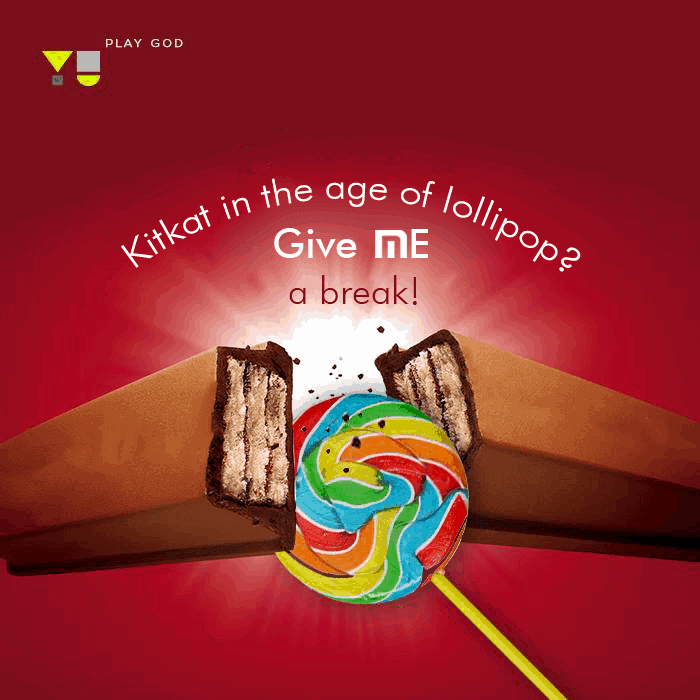 Xiaomi is a favorite among many people in Asia, as well as some outside of Asia who just like a good Android experience or affordable hardware.  Xiaomi has made itself a niche with flash sales featuring great hardware for low prices which helps, along with a great management and development team, to create a great community for users, employees, and fans alike.  Xiaomi's latest region of sale has been India, whose native manufacturer Micromax has taken some steps to get themselves the spotlight, namely partnering with Cyanogen, Inc. to create the YU Yureka.

YU is a spin-off company of Micromax that partnered with Seattle-based Cyanogen, Inc. to create the next Cyanogen OS-powered device, the Yureka.  It's a 5.5-inch screen powered by Qualcomm's 64-bit Snapdragon 615 octa-core with 2 gigabytes of RAM to back it up, as well as the whole point of the phone's supposed superiority: Cyanogen OS, based on Android 4.4 KitKat with an update to Lollipop-based Cyanogen OS.  And that last part is where we transition to the reason you're here.

Xiaomi's MIUI (pronounced 'me you eye', for the record), which ships on all of its smartphones and tablets is based on the somewhat-outdated KitKat version of Android, which is slightly older than the original version of Cyanogen OS on the Yureka when it ships.  And, since we have yet to hear from Xiaomi about the update to using Android 5.0 Lollipop as the base for the next version of MIUI, YU has gone to social media to make their point clear.  The image is of a lollipop snapping a KitKat bar in half, claiming that "KitKat in the age of Lollipop?  Give me a break!" with the subtitle "Project Caesar: Stay tuned, the fYUture is coming!".

Obviously, this is both advertising for their own devices, but it also directly is jabbing Xiaomi because the 'M' in 'me' is in the style that Xiaomi uses for their Mi products.  YU obviously has quite the update ahead, especially if they can make the remark and presume that the delivery of 'Project Caesar' which will be their own Lollipop update.  This just goes to show you that if a company has enough money, they might just have the delivery that they want us to think they do.  Advertising can be funny and scathing, and it should be great to see the competition between the budget-oriented YU Yureka from Micromax and Cyanogen, Inc. compete in India with the likes of Xiaomi's Mi 4 and out-later-this-year Mi 5 as well as the still-in-development new version of MIUI, likely to be MIUI 7.  Which device do you think will get a better-looking and -feeling Lollipop update this year?  Have you used YU's Yureka and Cyanogen OS or Xiaomi's MIUI before?  And if so, which one did you prefer?  What additions do you think should be in both companies' upcoming Lollipop updates to make them both better and truer to Google's vision of Android but also to add that distinct flair of YU and Mi (which is a clever and incidental chuckle as it stands)?  Let us know down below.