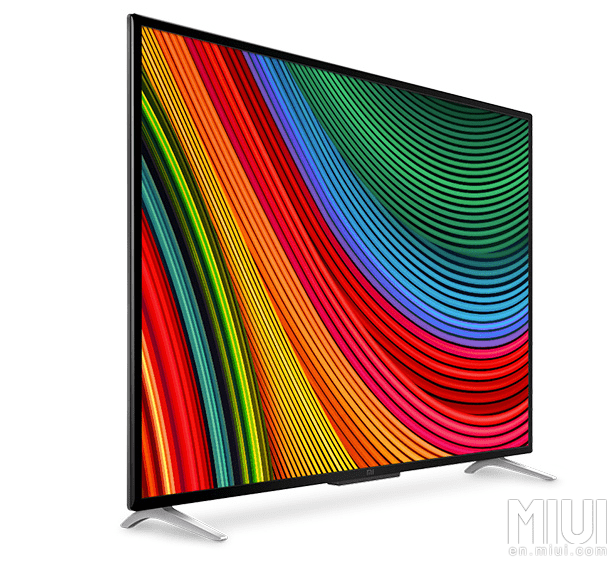 Xiaomi has announced their 49-inch 4K Mi TV 2 back in May 2014. The company was expected to announce its refresh in the coming months, but some reports were claiming that Xiaomi will showcase the new Mi TV sooner than that. A couple of days ago, Xiaomi’s CEO confirmed that they’ll announce the new Mi TV on March 24th, which is today. The company did showcase a new Mi TV, but they didn’t name it the Mi TV 3. This new smart TV is called Mi TV 2 still, which we certainly did not expect. Either way, let’s check out what Xiaomi announced, shall we.

This Chinese tech company has announced the 40-inch Mi TV 2 sporting a full HD 1080p (1920 x 1080) display. We’re talking about Sharp’s SDP X-GEN LED backlit panel here with the contrast ratio of 5000:1. Xiaomi’s new smart TV offering is powered by MStar 6A908 quad-core processor (Cortex-A9) clocked at 1.45GHz which comes with Mali 450 MP4 GPU. This TV is also equipped with 1.5GB of DDR3 RAM and 8GB of internal storage, while Dolby’s MS12 virtual surround sound is also included here. Thanks to the H.265 10-bit hardware decoder, the new Mi TV 2 can playback MP4, MKV, AVI, MOV… and quite a few more video formats. The new Mi TV 2 measures 14.5mm at its thinnest, and Android 4.4 KitKat comes pre-installed here with Xiaomi’s MIUI on top of Google’s operating system. Keep in mind that Xiaomi intends to update this TV to Android 5.0 Lollipop later in the year.

Now, for the price of this TV. It is really affordable actually, the new 40-inch Mi TV 2 will cost 1999 Yuan ($322), and will be available for sale on March 31st in China according to Xiaomi. The company decided to offer a really compelling price here, this new Mi TV is a lot more affordable than its bigger brother, the 49-inch Mi TV 2 which costs around $645. As you can see, this is half the price of the bigger 49-inch model. It remains to be seen how well will Xiaomi’s new Mi TV sell, but considering the price, this could be a really successful product for this China-based company. 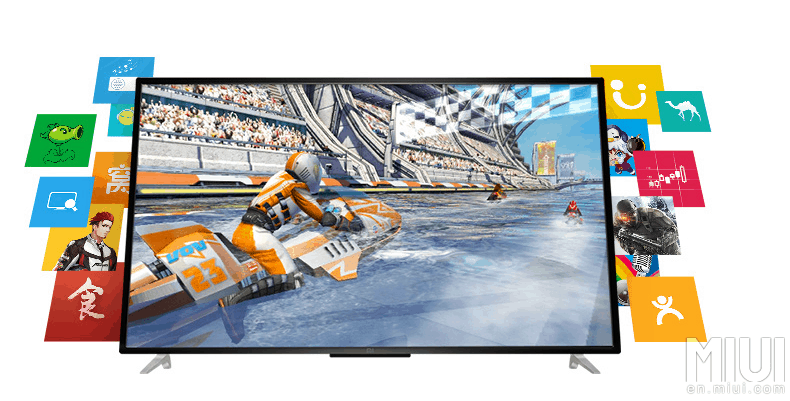 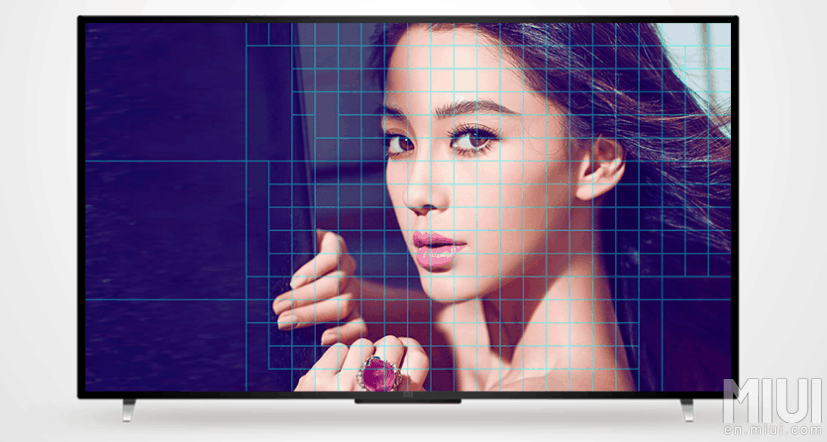