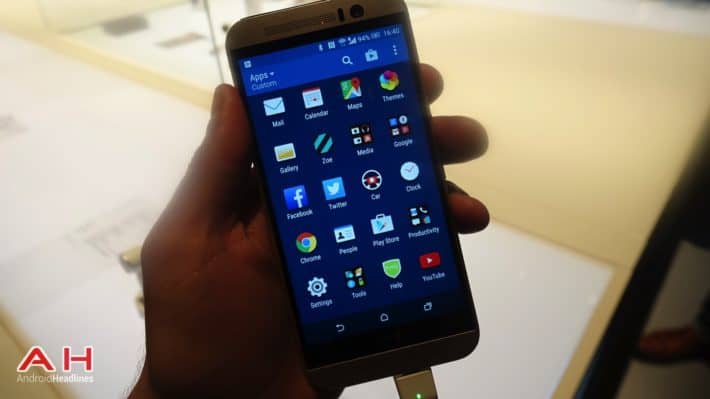 There were plenty of device announcements today, and there will be plenty more to come throughout the week as Mobile World Congress continues. The show stoppers though were not too hard to spot, as the HTC One M9, Samsung Galaxy S6, and the Samsung Galaxy S6 Edge were at the core of new and upcoming devices for the year of 2015. Both Samsung and HTC have announced that their devices will be available in the Spring, although HTC hasn't confirmed any official dates for the One M9 just yet. Samsung however have confirmed that both the Galaxy S6 and the Galaxy S6 Edge will be available from April 10th in 20 different countries at launch, but they reserved any details on country specifics.

Even though Samsung nor HTC have officially confirmed which regions will be launching their new devices come Spring time, a slew of carriers from different countries have already confirmed they will be carrying the device, that is of course, without actually mentioning the dates of when these new devices will launch. Following on Samsung and HTC's announcements today of the Galaxy S6, Galaxy S6 Edge, and the One M9, Vodafone UK has announced they will be offering all three devices, which makes them one more carrier to add to the list of companies who will be offering the device.

Vodafone UK joins EE and other carriers in the country who have confirmed to carry all three devices as well, and we can probably expect Vodafone UK to launch the two Samsung devices either on April 10th or sometime close thereafter. As for HTC, the only definitive time frame we have been given is the Spring time, although Sprint who is one of the U.S. major four wireless carriers is listed as having it in "early Spring," so it's possible the times could be the same or similar for Vodafone UK and other carriers in the country. This of course is just speculation and not confirmed. The Samsung Galaxy S6 and Galaxy S6 Edge will both be sporting their improved 16MP rear facing camera which now includes OIS(optical image stabilization)as well as their best ever screen with the Super AMOLED 5.1-inch display and Quad HD(2K) resolution for crisp, clear imagery. As for the HTC One M9, consumers will be looking at a 5-inch Full HD display with a 20MP rear facing camera on the back, and an UltraPixel camera on the front. Both devices are likely to provide a pretty good experience for customers, depending on what it is they're looking for. Will you be purchasing either of these new devices when they become available?