Skip to content
Trusted By Millions
Independent, Expert Android News You Can Trust, Since 2010
Publishing More Android Than Anyone Else
24
Today
70
This Week
502
This Month
5724
This Year
123268
All Time 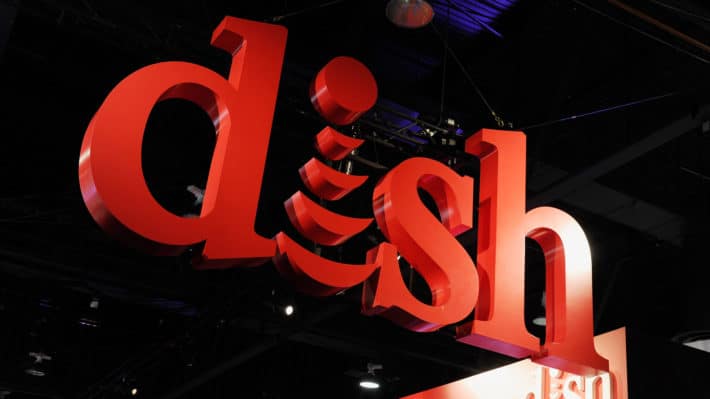 Verizon isn’t happy about DISH Network’s AWS-3 spectrum auction antics, either. AT&T filed a grievance with the FCC last week, and now Verizon has followed suit. Both companies claim that DISH operated unfairly in the auction in order to secure discounts on the spectrum that they purchased. DISH bid a total of $13.3 billion on spectrum, but ended up paying just a little less than $10 billion for the spectrum they won. The auction wrapped up last month and it didn’t take long for the other parties involved to notice what DISH did and call them out on it. FCC commissioner Ajit Pai has already asked FCC chairman Tom Wheeler to investigate as well.

DISH didn’t bid on spectrum as DISH Network. They used three companies that they own majority stakes in to place their bids. Verizon and AT&T both claim that doing this created the appearance that more demand existed than what actually did. This caused prices to artificially inflate. The outcome was that AT&T spent way more than anyone else, and Verizon ended up with no new spectrum in the auction. AT&T was the big winner, but they spent more than $18 billion. The next two companies that won were SNR Wireless and Northstar Wireless, two subsidiaries that are 85% owned by DISH.

The two smaller companies also listed less than $15 million per year in revenues. While DISH bid over $13 billion total, they ended up only having to pay under $10 billion because their two smaller companies qualified for small business discounts. All of this is legal in letter, but Verizon and AT&T feel that DISH gamed the system. It will be up to Tom Wheeler and the FCC commission to determine if DISH acted in a way that negatively impacted the outcome of the auction. DISH’s actions certainly helped to drive more revenue through the AWS-3 spectrum auction, even with their small business discount.

The investigation could take a while. DISH Network’s CEO Charles Ergen said they didn’t do anything untoward and were simply trying to win spectrum for the companies they operate. “We wanted to win the licenses. We were disappointed we didn’t win all the licenses,” he stated. We’ll see what the FCC decides.