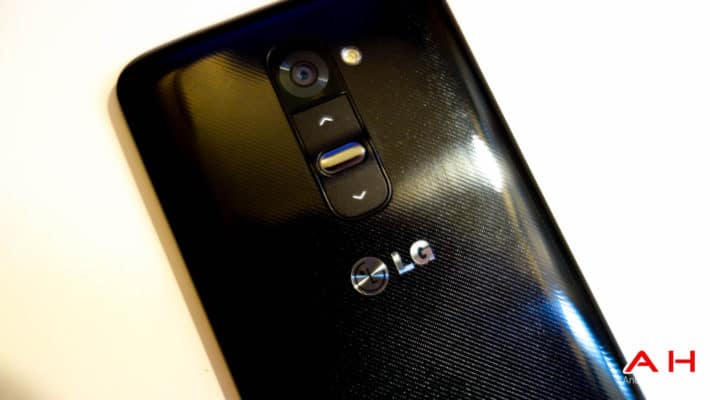 It's always great to see smartphones that are approaching that two-year old mark still getting big updates. The LG G2 is getting close to its two-year birthday, as it was announced in the summer of 2013. However, Verizon has just begun rolling out Android 5.0 to the device. So if you're on Verizon and have a LG G2, you should be receiving the update very soon. Likely within the next week, depending on how slow of a roll out Verizon is deciding on doing here.

The build is VS98039A, and should be a pretty hefty update. As it is taking the device from KitKat to Lollipop. So make sure you are on WiFi before downloading the update, as it's likely to take up some of your time, and plenty of data. While you are getting Lollipop here, you likely won't see much of a difference in the interface. And this is due to LG's Optimus UI that's on the LG G2. As we've seen with the LG G Flex 2 and the LG G3, most of the changes are behind the scenes and under the hood. Although some of the new features in Lollipop will be there and be noticeable. However, LG has made everything flat in this update, so it does look a bit nicer.

If the update on the LG G2 is anything like what we have on the LG G Flex 2, then there's no priority or none mode, also no silent mode either. Which has been a big topic of interest – mostly people raging though – since Lollipop became available late last year. However you do get your notifications on the lock screen, just like in AOSP Lollipop. Which is a nice change.

This is the first LG G2 variant to get the update to Android 5.0 Lollipop. We should begin seeing more carriers updating their variants pretty soon as well. If you have the LG G2 on Verizon, go on into Settings, tap on About Phone, then System Updates, and check for an update. You might just be surprised with a system update from LG and Verizon, that has a taste of Lollipop for you.