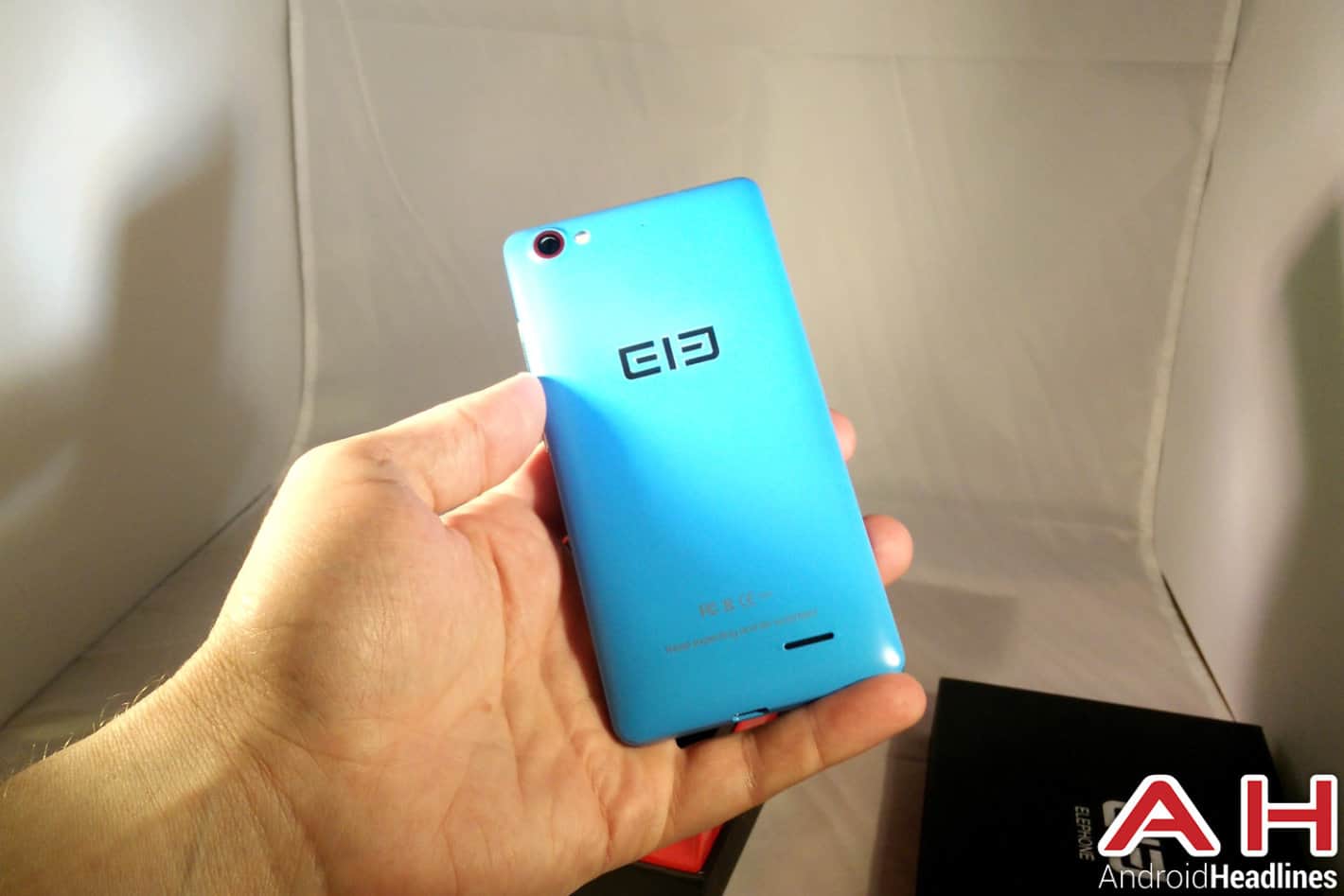 Elephone is well known for their budget-priced phones and unique builds of Android on each device.  Some devices have shipped with CyanogenMod built in, others have MIUI and EMUI ROMs, while others still have a very stock-looking version of Android that’s got a few extra bells and whistles.  Elephone surprised everyone with how low they could bring the price of smartphones when they announced the Elephone G1 back in January for $50.  We got one of our very own and were able to unbox it and show it off a little bit for you all, and in general it seems like a really great value for the money.  Packed with Android 4.4.2 KitKat with some extra features above standard AOSP KitKat, the G1 runs pretty well with its budget quad-core processor and nearly no bloatware installed out of the box.  We’re probably going to be waiting for the Android 5.1 Lollipop update for a few months while Elephone gets developers to port the latest version of Android to the MediaTek-powered phones it sells, but until then check out the unboxing below.  We’ll have the full review out soon so you can see just how much phone $50 can buy!