Ulefone has been rather heavy on teasers and announcements recently. This China-based smartphone manufacturer has announced that they’ll participate at the Asia World-Expo in April quite recently, and some rumors have been saying that the company might announce the Ulefone Be Pure handset soon. Well, that has just happened, Ulefone has announced the handset and its availability.

The Ulefone Be Pure is another mid-range offering by this Chinese company. This handset features a 5-inch 720p (1280 x 720) IPS OGS display (like the one they used in the Ulefone Be One handset which we’ve reviewed) along with 1GB of RAM and 8GB of internal storage. The device is powered by MediaTek’s MT6592M octa-core processor clocked at 1.4GHz and Mali-450 GPU is in charge of graphics. 13-megapixel camera is available on the back of this handset (LED flash included), and you’ll find a 5-megapixel shooter up front. Android 4.4.2 comes pre-installed here, though the phone will get the Android 5.0 Lollipop update later this year. The device comes with a 2,000mAh battery on the inside, and does not offer 4G LTE connectivity, unfortunately. It does offer a wide range of 3G bands though, but make sure to check before you purchase it though. As far as the design is concerned, this thing resembles the Ulefone Be Pro a whole lot, the looks is almost identical to that device. I guess you can say this device is a blend between Ulefone Be One and Be Pro, it sports the looks of the Be Pro and specs of the Be One, which is interesting. Ulefone has also released a promo video for this handset, which is embedded down below, in case you’d like to check it out.

The company said that this device will be available starting tomorrow (March 31st) for $129.99, and the company also mentions a 10,400mAh power bank in the provided image. We still don’t know what’s this all about, but it’s possible they’re going to give it away for free as part of some sort of promotion or something. Ulefone also said that the device will be available (probably pre-order) in a range of e-retailers like Amazon and eBay. This handset can already be pre-ordered from GearBest for said price. Reports are also saying that Ulefone might be expanding its business later this year and offer other types of smart gadgets and accessories. 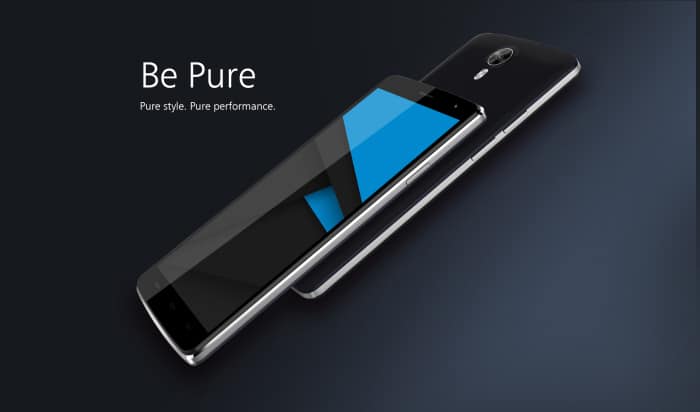