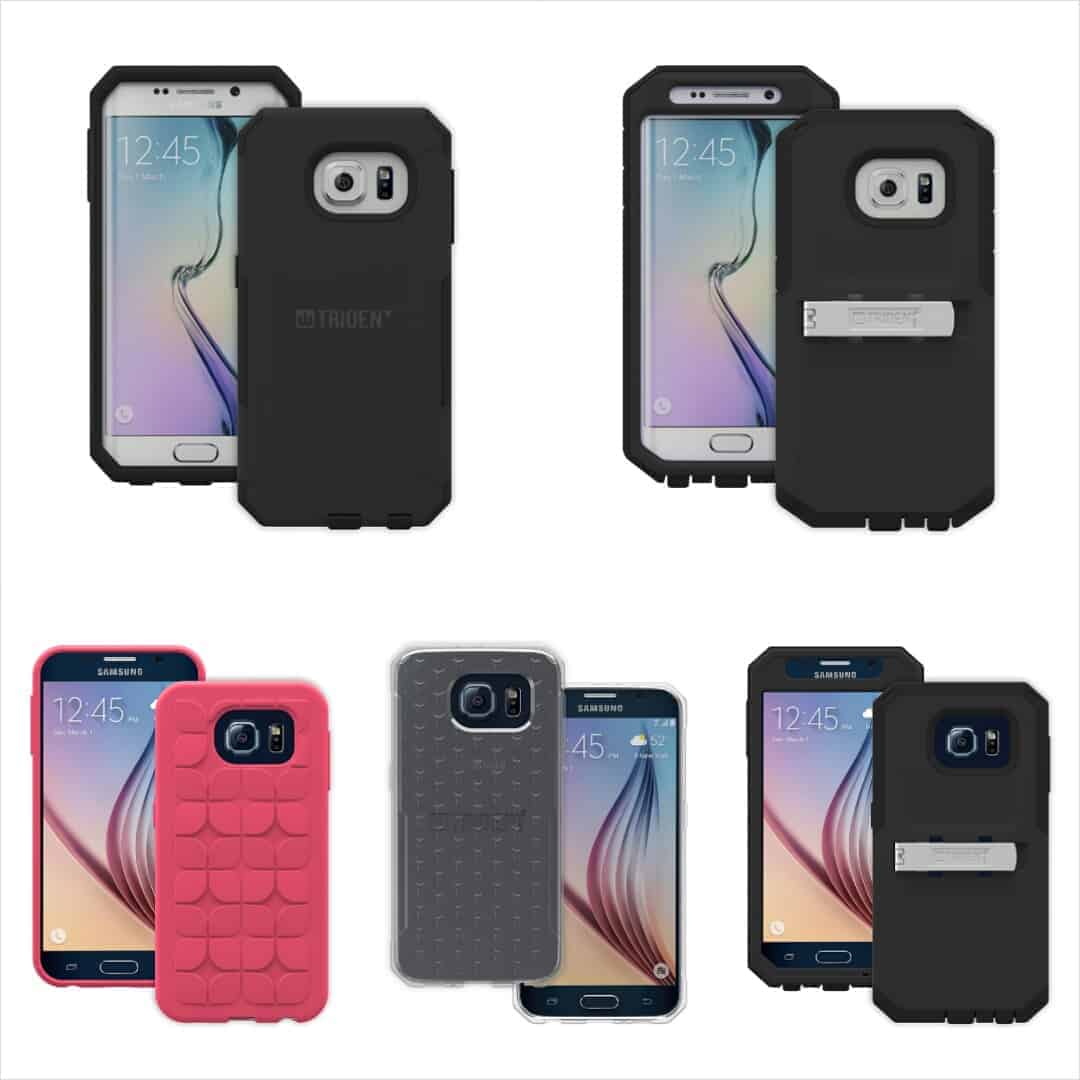 We've been seeing all kinds of accessories listed even before Samsung officially announced their Galaxy S6 and Galaxy S6 Edge handsets earlier this month. The company has announced their new flagships at the Mobile World Congress (MWC) in Barcelona on March 1st, and ever since that happened, a lot of accessory manufacturers have unveiled their offerings for these two handsets, or at least that they're planning to do that soon. All sorts of Galaxy S6 and Galaxy S6 Edge cases are already available for purchase, and Trident now unveiled their lineup as well.

The Samsung Galaxy S6 Edge lineup consists of three cases, the Aegis, Cyclops and Kraken. These three cases are priced at $34,95, $39.95 and $49.95, respectively. There you have it, Trident cases have joined the likes of Otterbox, Spigen, and many other different case accessories out on the market. Both the Galaxy S6 and Galaxy S6 Edge are rather expensive, premium devices, and it's understandable that you'd want to protect them from the day-to-day wear and tear. Speaking of which, do you use cases at all, or do you like to use the device as it is out of the box without any protection whatsoever? Also, do you intend to purchase the Galaxy S6 or the Galaxy S6 Edge once they become available, have you pre-ordered a copy already perhaps? Let us know what you think in the comments, we'd love to hear from you.