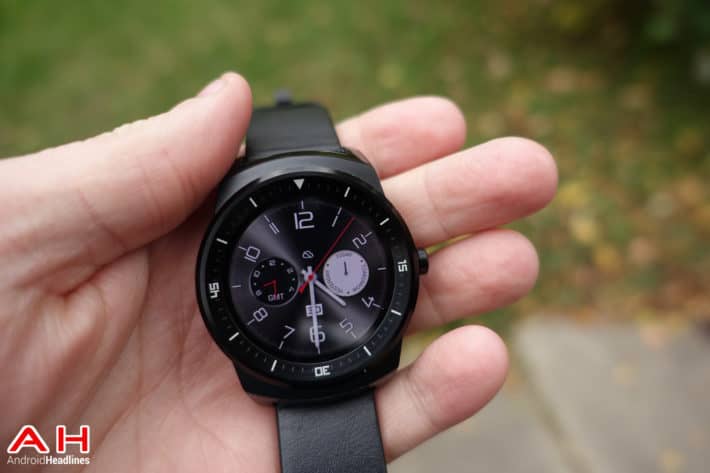 With the announcements of the Apple Watch, the Huawei Watch and the new LG Watch Urbane there's some excellent watches coming to market this year and competition is about to get super fierce. Right now however, the new devices from the likes of Pebble and Huawei aren't available for purchase just yet. We put these lists together with devices that you can go out and purchase right now, so until those devices hit shelves, they won't be listed here. For now though, here's a look at the Top 10 Smartwatches that are available right now. 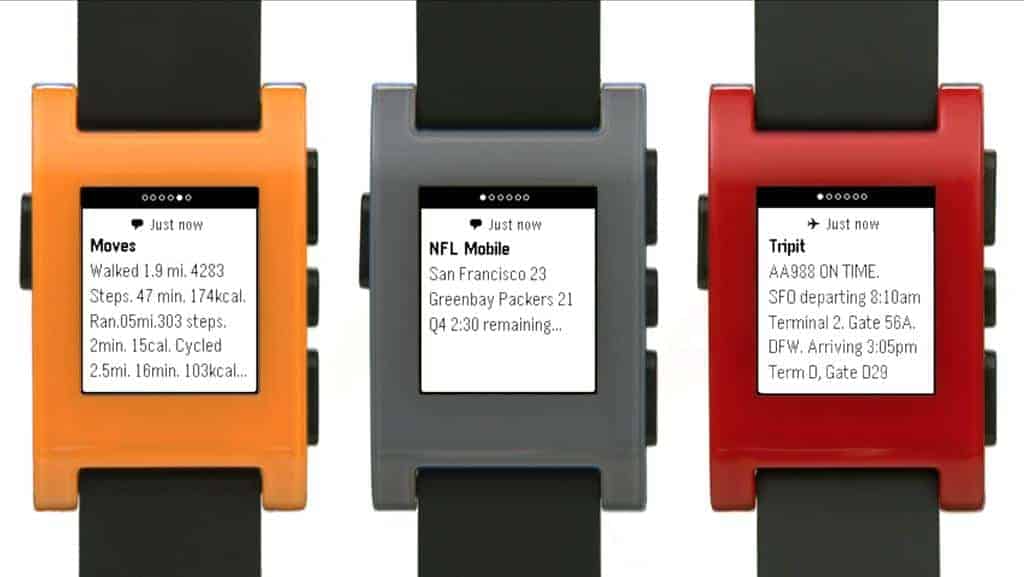 The Pebble has come a long way since its inception, and it's now available for just $99.99 along with some much improved software with nifty fitness tracking from Misfit and more. Having said that, it's also getting a little long in the tooth, and the new Pebble Time has made that apparent. For now though, the Pebble is a smartwatch with some excellent battery life and a simplistic approach to notifications and apps. A simple, and easy-to-use smartwatch for those that don't want to spend too much, there's a lot to love about the Pebble. 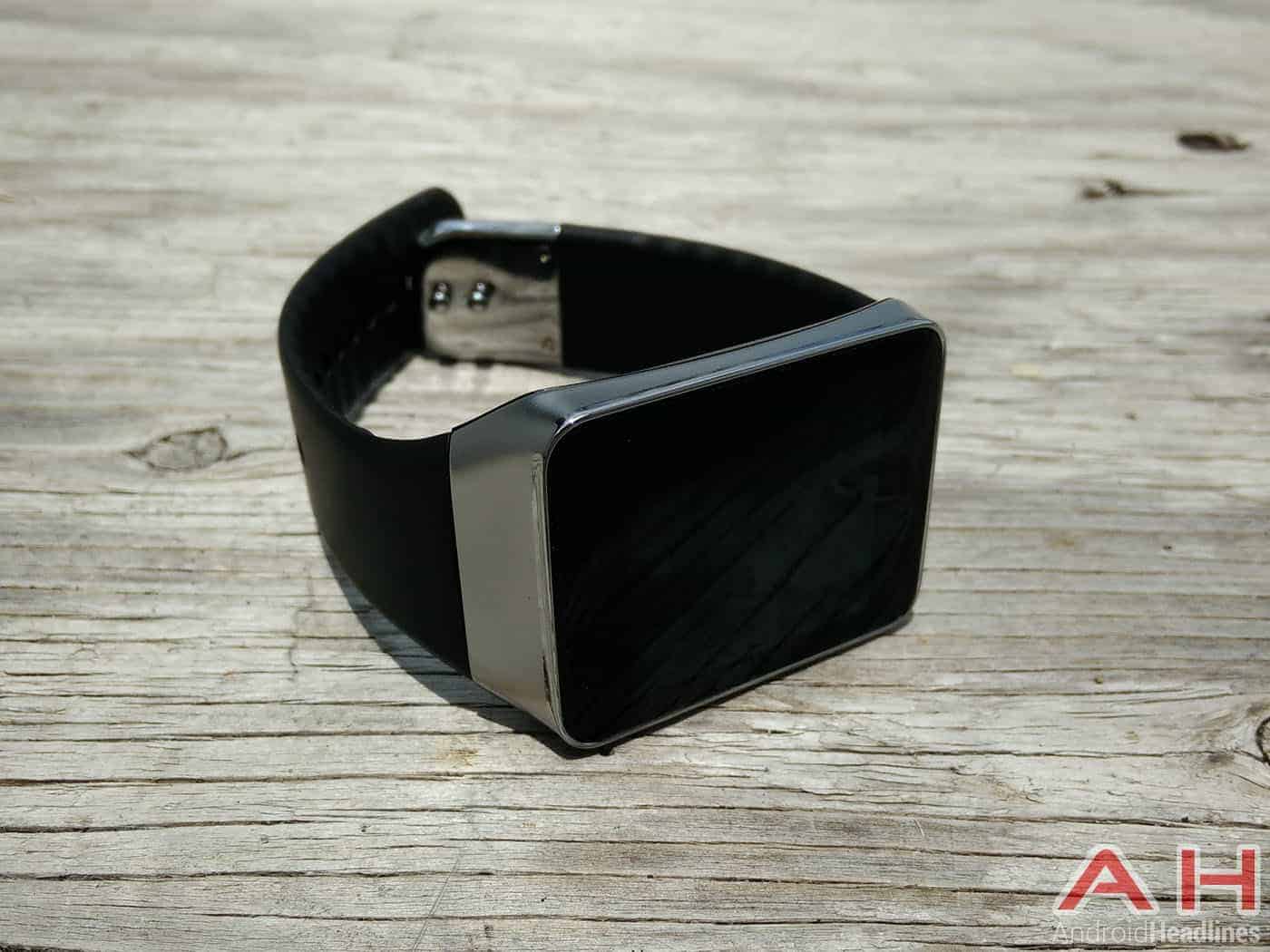 One of the first Android Wear watches – and the only one that Samsung makes – the Gear Live isn't exactly the most exciting smartwatch out there, but if you're a Samsung fan then this has that Super AMOLED display technology you're probably looking for and it's a modern looking watch. Sadly, the charging accessory for this guy is horrendous and if yours hasn't broken by now, then you're extremely lucky. For an inexpensive first Android Wear watch this isn't a bad buy. You can read our review here. 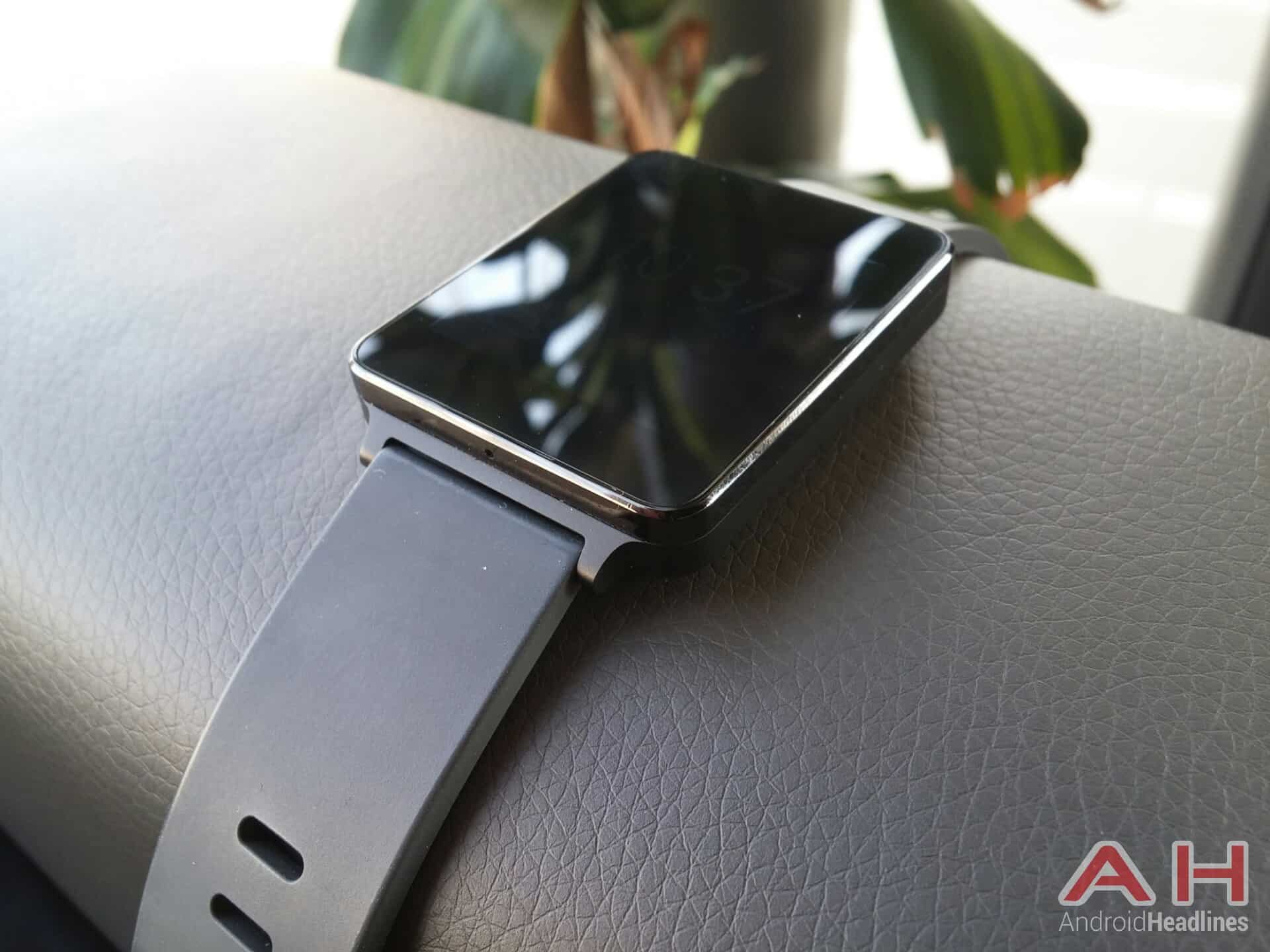 Another of the first Android Wear devices to hit the market, the LG G Watch is one hell of an unexciting watch. It's a black face with a silicon strap, and that's about it. Having said that, some people – including myself – like the fact that this is so simple and unassuming, plus you can easily attach whichever 22mm watch band you like to make the most of the overall design. You can read our review here and again, if you're looking for an easy option to get your hands on an Android Wear watch, this is a simple, yet serviceable option to have. 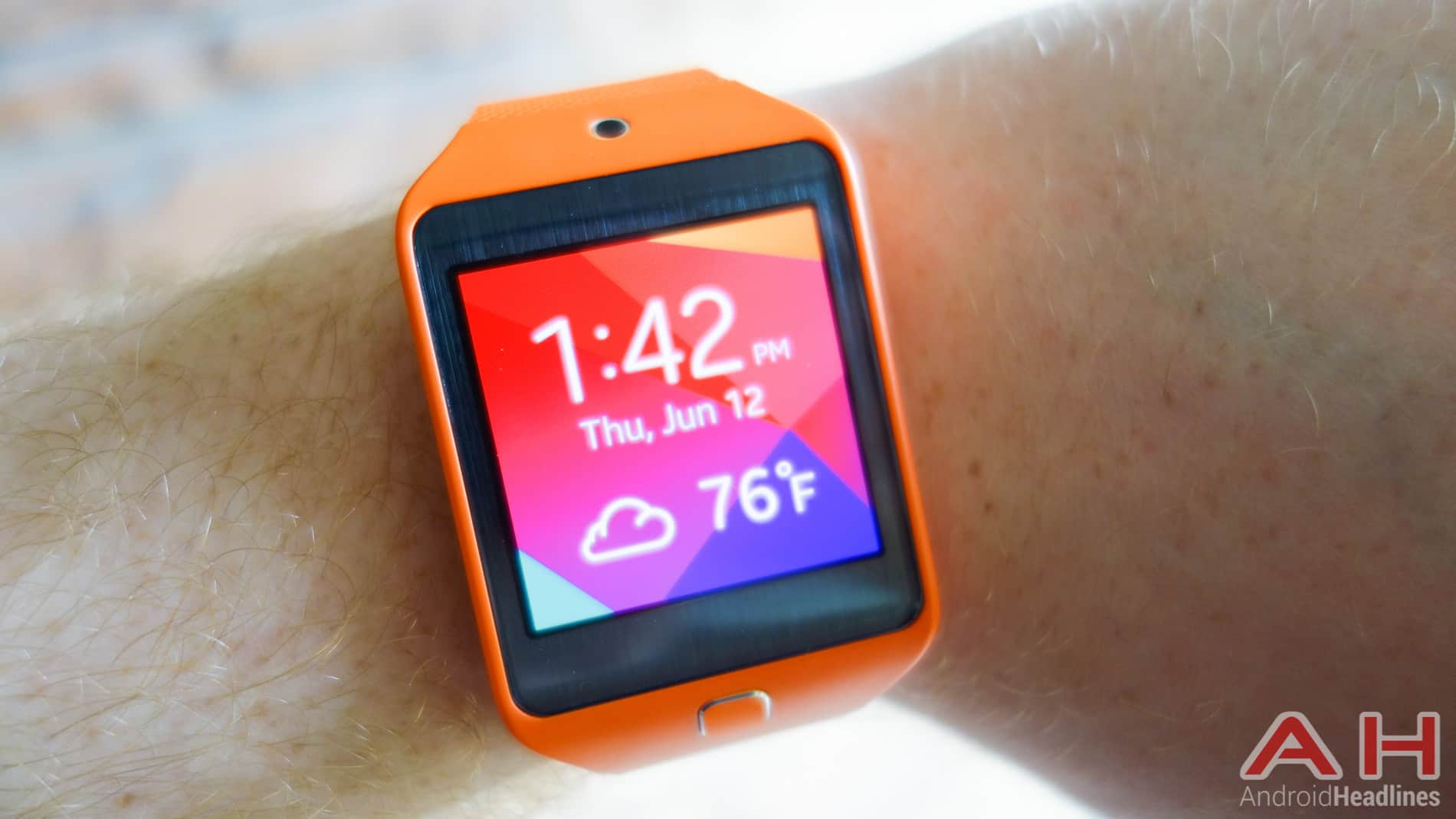 The Gear 2 was released this time last year, and remains the less expensive option for Samsung users looking for a purely Samsung experience on their wrist. A great companion to any recent Galaxy S or Galaxy Note smartphone, the Gear 2 is a modern-looking smartwatch available in a number of colors. However, this is not an Android Wear smartwatch and instead runs on Samsung's Tizen OS, making this a decidedly different smartwatch to the Gear Live. Never mind though, as there's a decent selection of apps available for their OS and it works brilliantly with your Samsung smartphone. 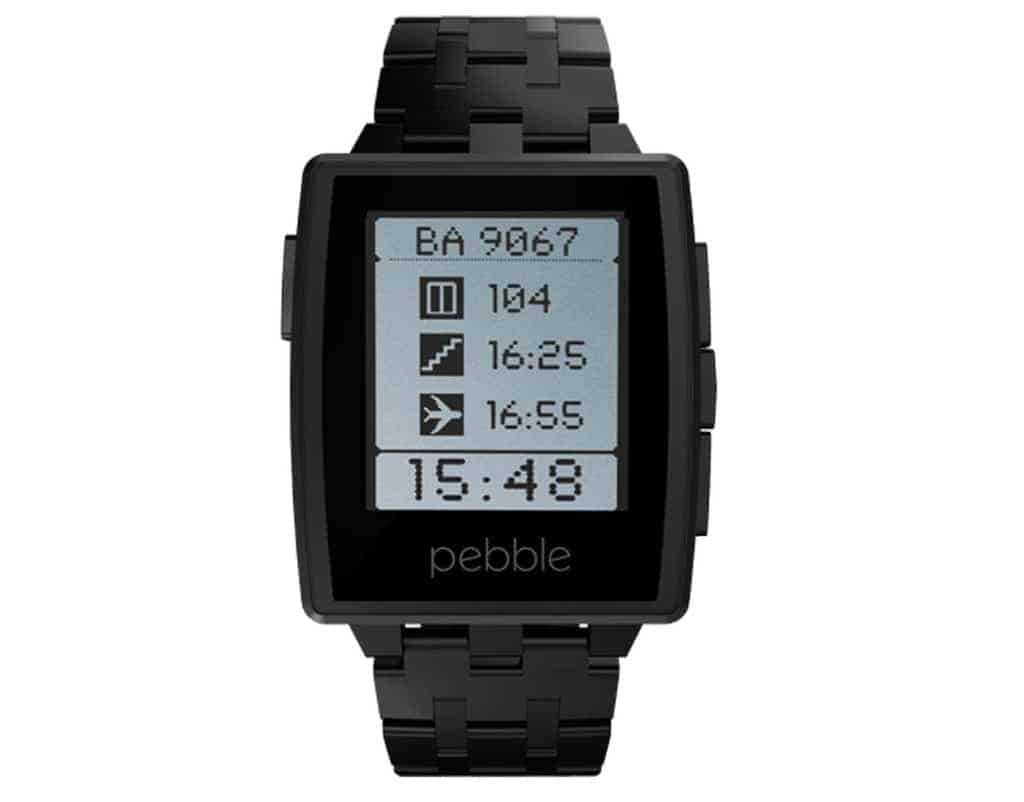 Soon to be outclassed by the Pebble Time Steel, the Pebble Steel is one of the few smartwatches you could tie with a suit. That's not saying much however, as there's competition from the likes of the Moto 360 and a steel Sony SmartWatch 3. With more memory than the original Pebble and a choice of either leather or metal watch straps in the box, this is a good product for those in need of something a little smarter, and it also has the same sort of fitness tracking elements from Misfit, too. 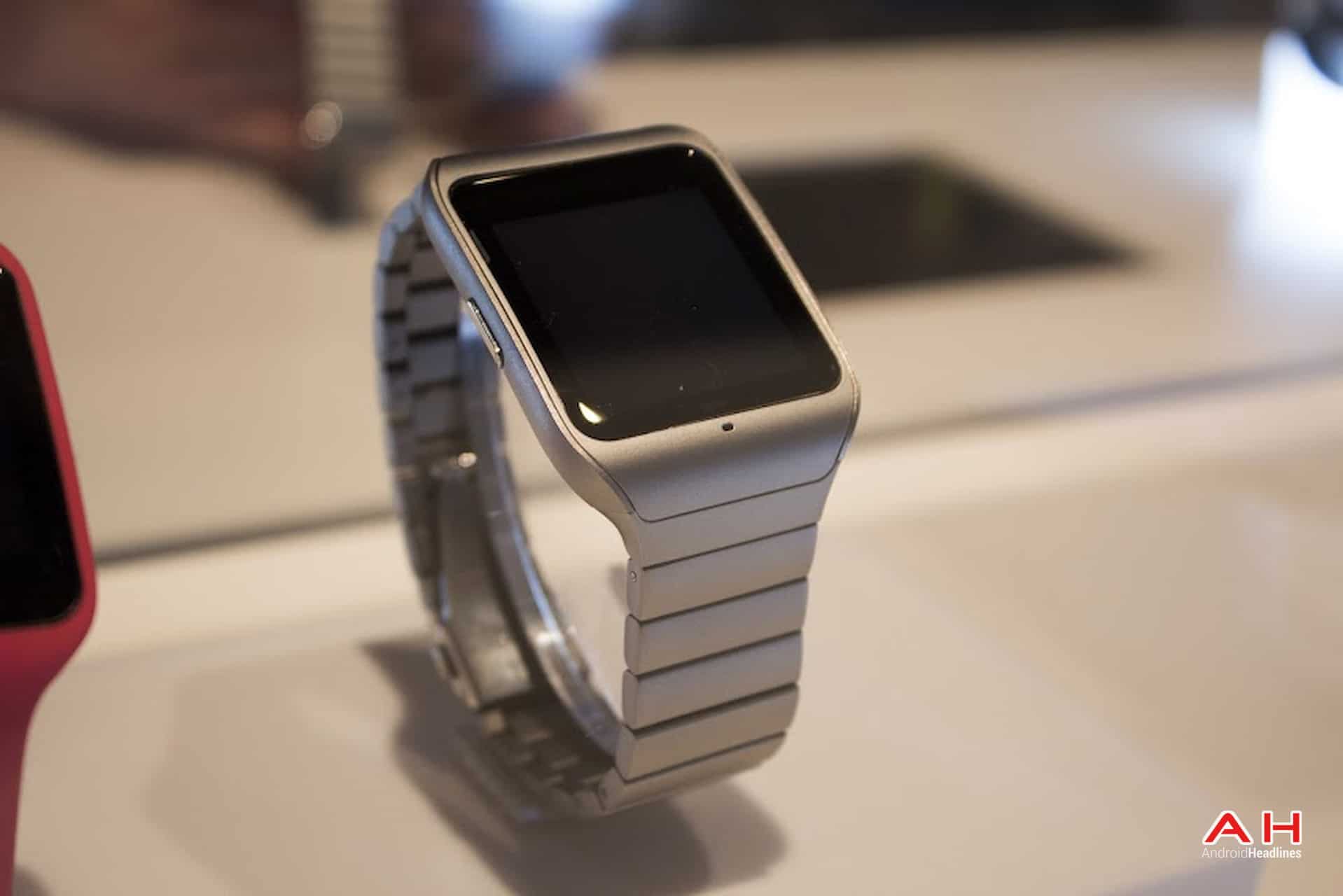 Sony's SmartWatch 3 got off to something of a rough start, with people questioning those rubber bands and why Sony needed to break away from the pack. Since then however, the SmartWatch 3 has presented itself as an excellent option for those always on the move and looking for something more sporty. As well as that, the steel version is a great smartwatch to wear with a suit, or whenever you want, it adds a new level of class to an otherwise fairly strange design. Still, it stands out and it's different, it's also one of the few that charges from any old microUSB cable you have lying around. 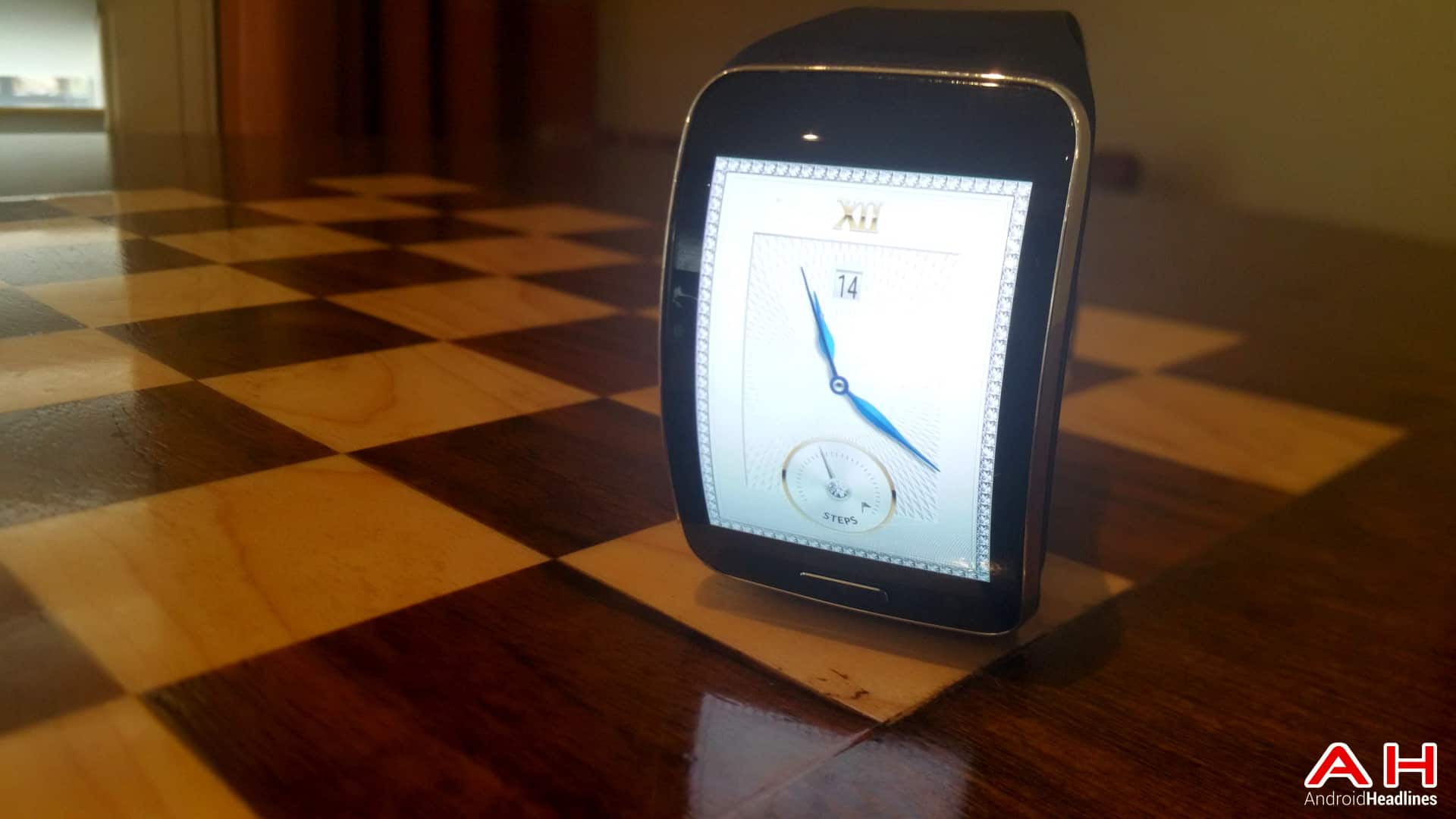 The Gear S might be expensive, and for a lot of users it's only really useful when paired with a Samsung smartphone. Still, it's one of the few devices that shows what's possible when a flexible display is used in a watch and it's also one of the few smartwatches that can function on its own without the need of a smartphone always present. You can read our review here, and while it's certainly expensive, if you have the money and are into chunky watches then this is worth taking a look at. 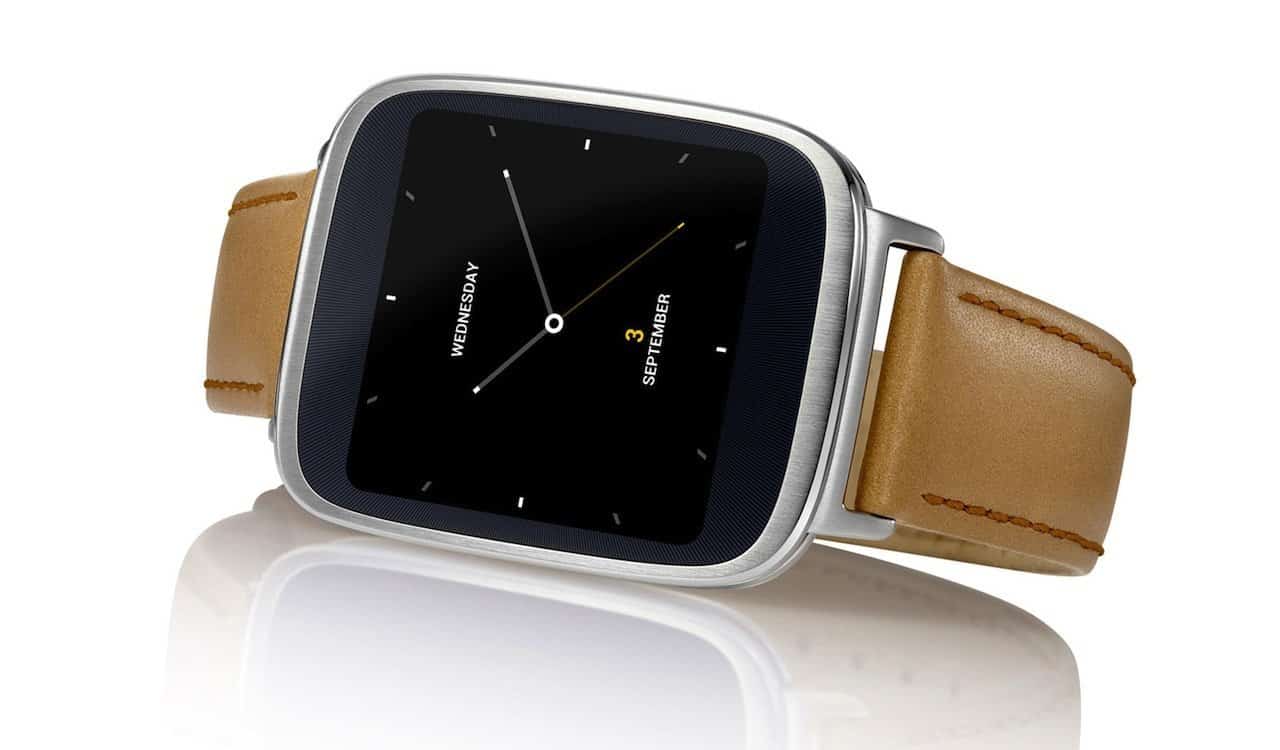 Easily one of the best-looking square smartwatches on the market, the ASUS ZenWatch shows us that there's beauty to be had in a digital and modern design. It's also got some pretty good battery life and some interesting apps available from the Play Store, too. All-in-all, this is the watch to get if you like square watches, but aren't satisfied with the rest of the competition. Easy to pair with all sorts of different outfits, this is a great watch for any occasion. 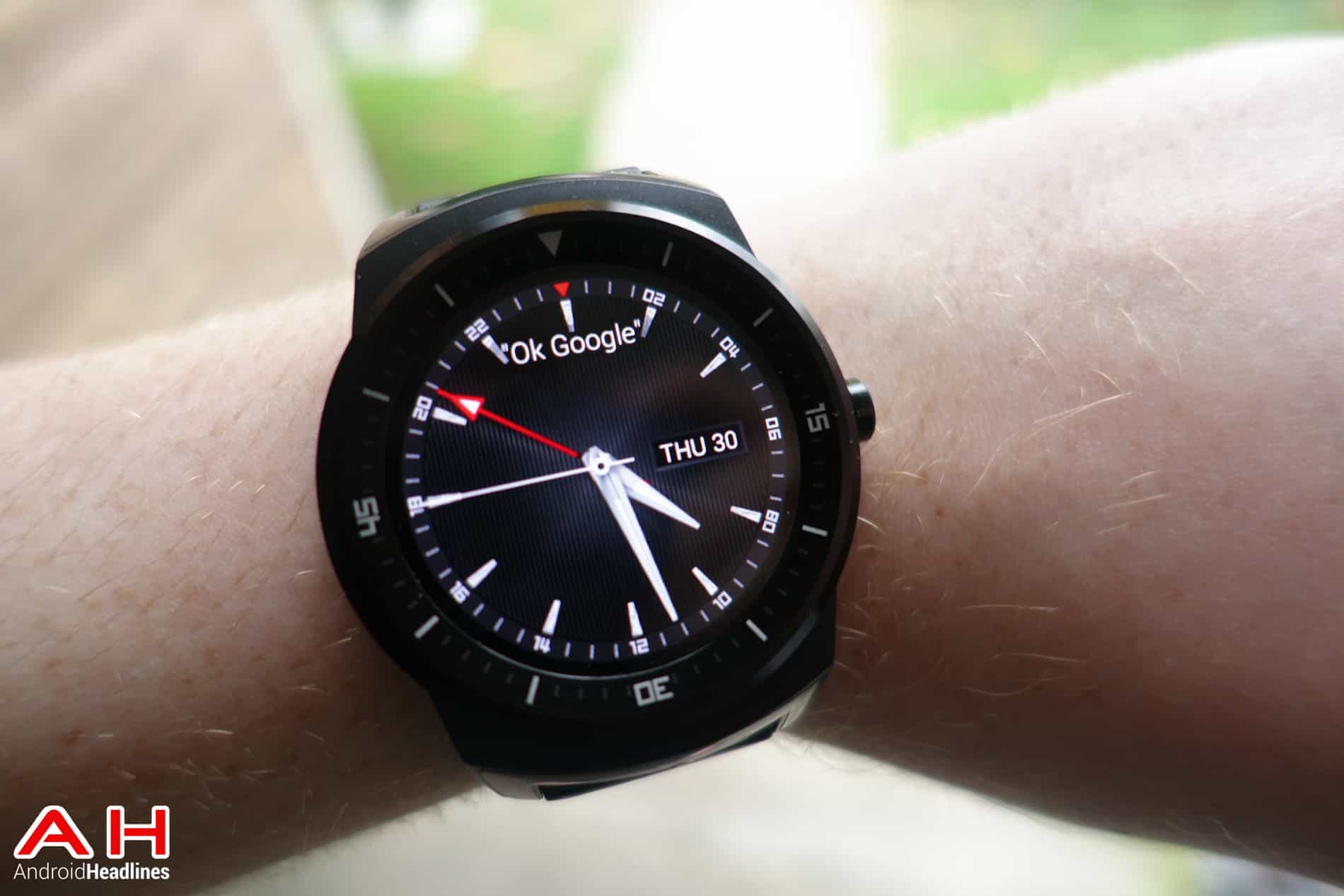 A light, comfortable watch that doesn't look quite as big in person as you'd think, the G Watch R is a great example of what Android Wear can do. The display here is fully circular and very bright and readable. With a heart rate monitor and more, this has all the features you'd want in a smartwatch and it's also good-looking, too. Those numbers around the edge of the display will remind many of the older G-Shock watches and that's certainly not a bad thing. Our review can be found here. 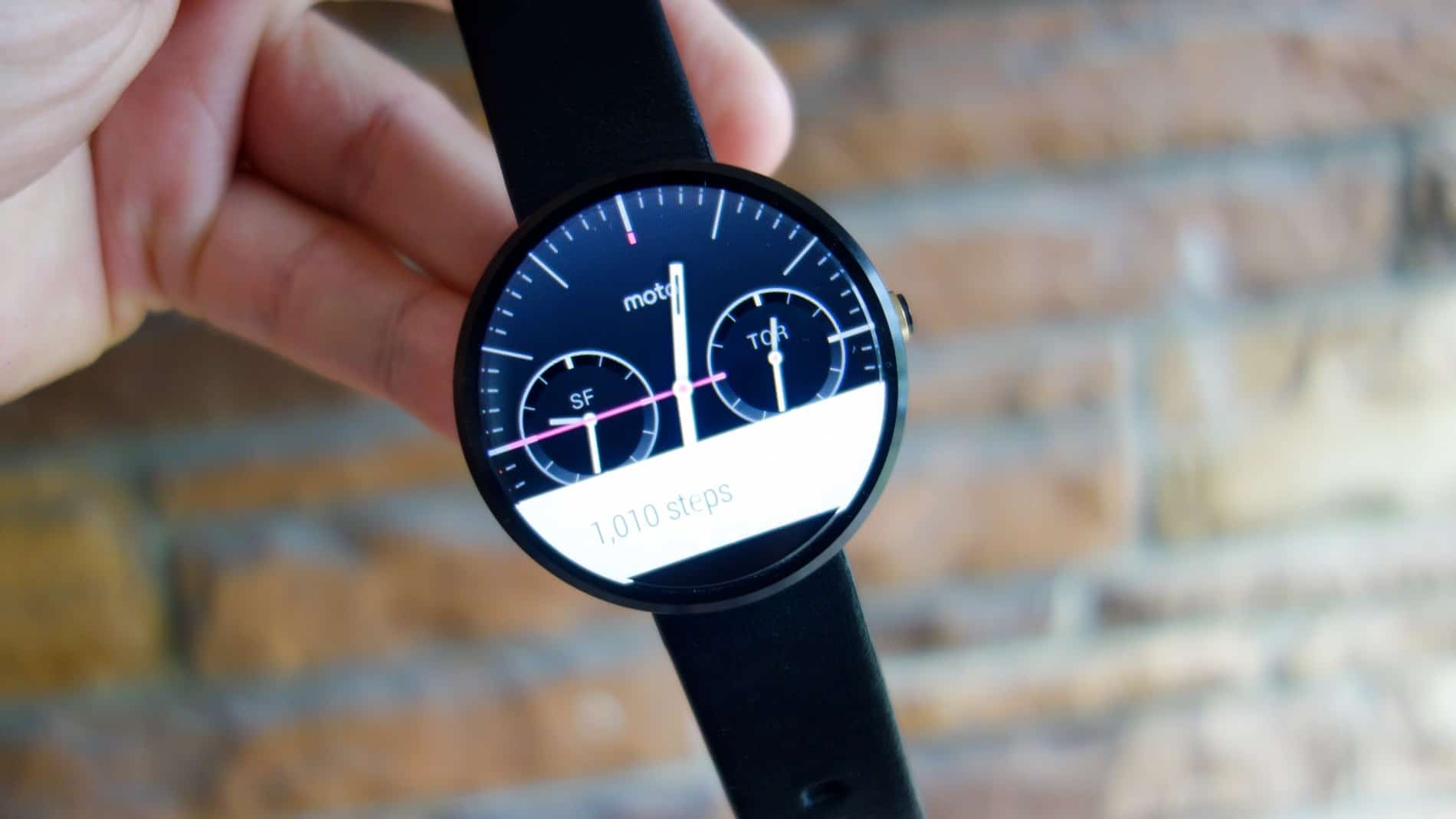 The smartwatch that many waited for when Android Wear was launched last summer, the Moto 360 continues to get better. Moto Maker is now available to customize and build your favorite Moto 360 and while there are still concerns over its battery life, this is a good-looking watch period, and it's also one of the smartwatches you could recommend to anyone, no matter their job or their dress sense. Take a look at our review here.