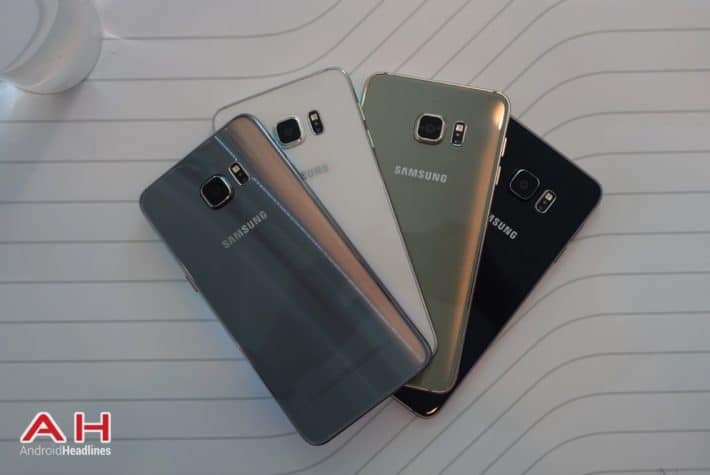 Lots of stuff happened this week and just in case you missed anything we have a breakdown for you as well as the list below of the top 10 stories from the past seven days. Pre-orders for the Samsung Galaxy S6 and Galaxy S6 Edge began on Friday, and T-Mobile decided that anyone who pre-orders either device will get a free one-year subscription to Netflix. If you're planning on grabbing that device this seems like a pretty good deal. In addition, those who pre-ordered one of those devices on T-Mobile are reportedly already starting to have their devices shipped out to them.

Other Samsung news saw the Gear VR makes its way to over 100 Best Buy stores around the country, and Verizon finally began testing the Android 5.0 Lollipop update on the Samsung Galaxy S5. Google announced a new Google Fiber market and will be bringing the Gigabit internet to residents in Salt Lake City, and Google is also rumored to be working on a new function of Gmail that will allow users to pay their bills right from their email accounts. In addition, Google Ventures announced a new partnership with Johnson and Johnson to further innovation in the way of robots in operating rooms.

Google Now Is Getting Updated Cards For Travel And Calendar Information