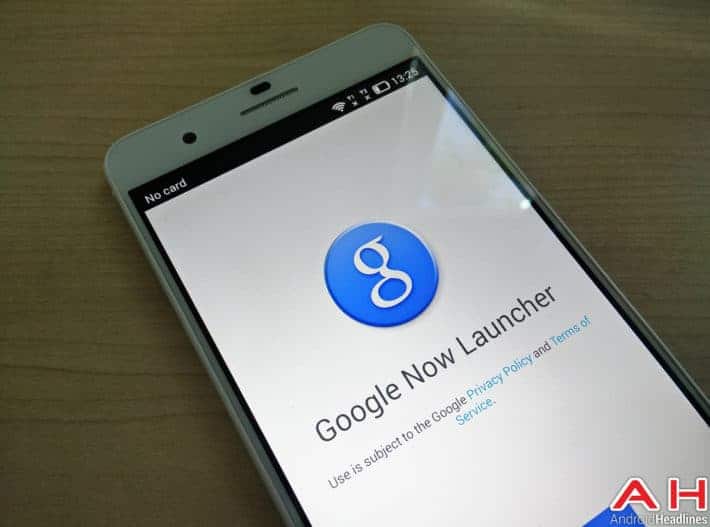 A little over a month ago, we brought you the news that Google was working on opening up Google Now to allow selected third party applications to use the card based notification system. This is a great move by Google as it will make Google Now that much more useful, especially for a busy device and providing we have control to be able to enable and disable the Google Now cards. It also highlights that whilst much of the processing for Google Now is cloud based, the service is also very individual too. And we are seeing the first reports that the third party link is going live, although as I write I don't have the new Downloaded Apps section within my Google Now.

The screenshot here in German shows how Google Now looks when the first application cards start showing up. As with other Google Now cards, Google customers can control the application using the Customize menu. In here, the new "Downloaded Apps" menu appears and it's in here that we can control if cards from downloaded and installed applications appear. As with many Google services and product rollouts, it may take some time before you start to see these cards in your own device.

Google's inclusion of third party applications may seem like a relatively small tweak to Android and Google Now, but it illustrates how third party applications are being treated almost as extensions of the service. This is a cornerstone of how Android 5.0 Lollipop behaves on our devices: an Android smartphone or tablet running Lollipop has a more joined up feeling between the operating system, the core bundled applications and those we download from the Google Play Store. By bringing third party applications closer to the operating system, this makes life easier for users – especially those new to the platform – and also improves functionality. It stops the jarring change from "using my smartphone" to "using eBay" for example.

Do you currently use Google Now and if so, what do you think of it? Has your device started receiving third party applications cards in Google Now? If so, what do you make of it? Or are you patiently waiting for the service to go live with you set up? Let us know in the comments below. 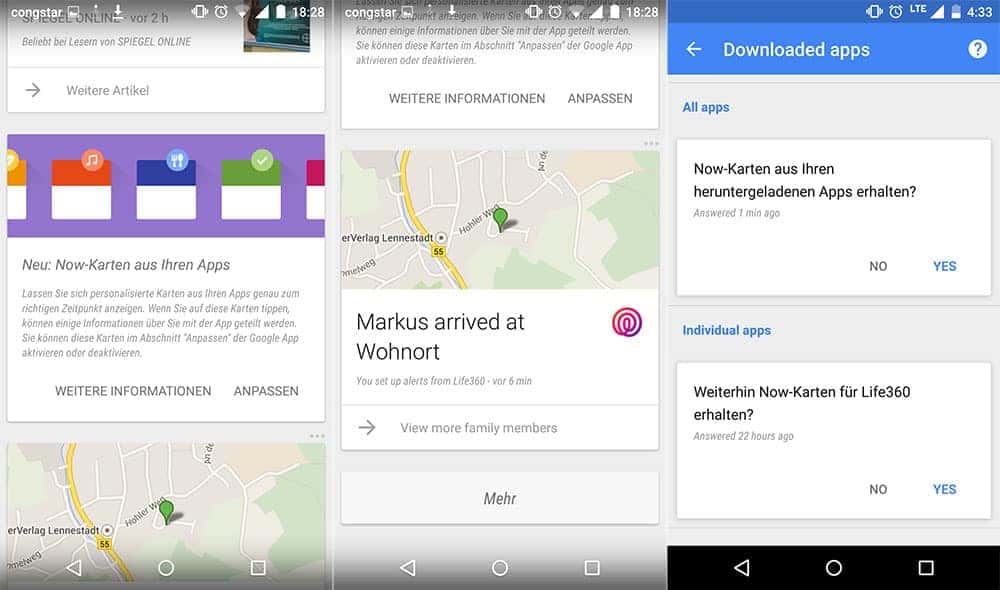